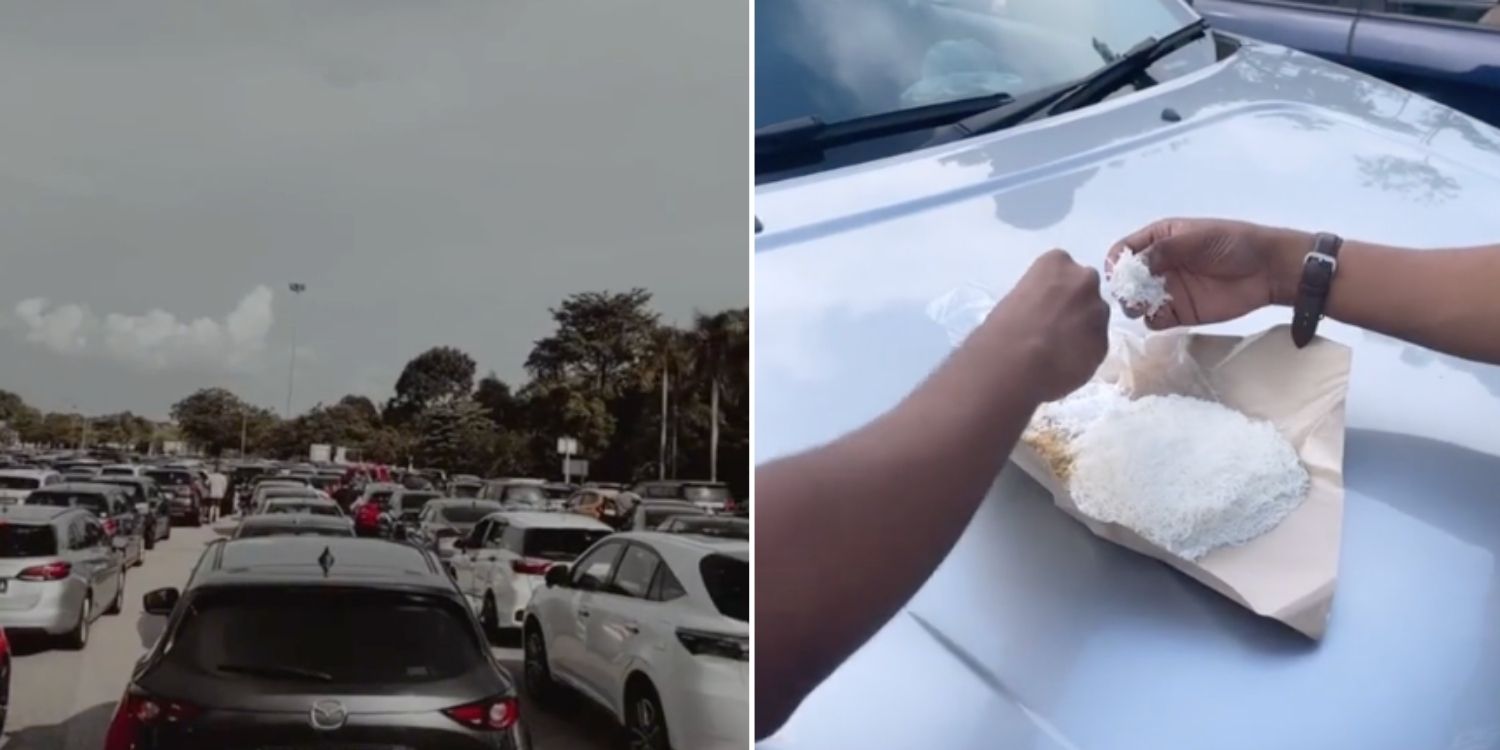 He bought the putu mayam from a nearby petrol kiosk.

Many Singaporeans enjoy crossing the Causeway and visiting Malaysia for a short getaway. However, during the June school holidays, it’s perhaps wise to prepare for a longer journey due to the influx of travellers.

One man experienced this first-hand when he found himself stuck in a seven-hour traffic jam travelling from Johor Bahru (JB) to Singapore.

Nevertheless, he made the best out of the situation and enjoyed some putu mayam on top of his car while waiting.

On Sunday (19 Jun), TikToker @v.raj___ posted a series of videos detailing his seven-hour drive from JB to Singapore.

He said in a comment that he had reached the Second Link land crossing at about 2pm that day. He waited for about three hours before making a U-turn to Woodlands Checkpoint.

According to him, the system at Tuas Checkpoint Second Link was down, causing a delay.

Amid the sweltering heat and the long waiting hours, he made the best out of it by enjoying some putu mayam.

Also known as idiyappam, the snack is an Indian rice noodle dish often served with sugar and grated coconut. 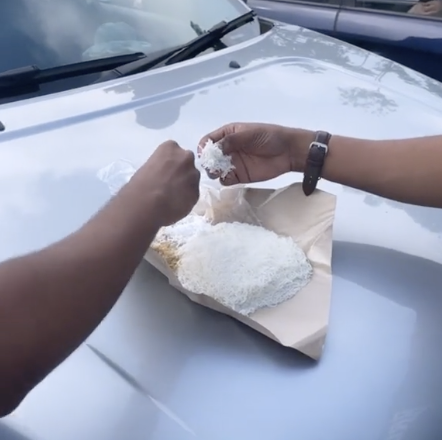 In response to his video, one viewer joked that he should prepare a barbecue for his next trip.

Another TikTok user, who seemed familiar with the area, even asked if he had bought the dish from Petron, a petrol kiosk.

The OP subsequently confirmed the commenter’s guess and even specified that it was the one located before Tuas Checkpoint, before the last toll station. 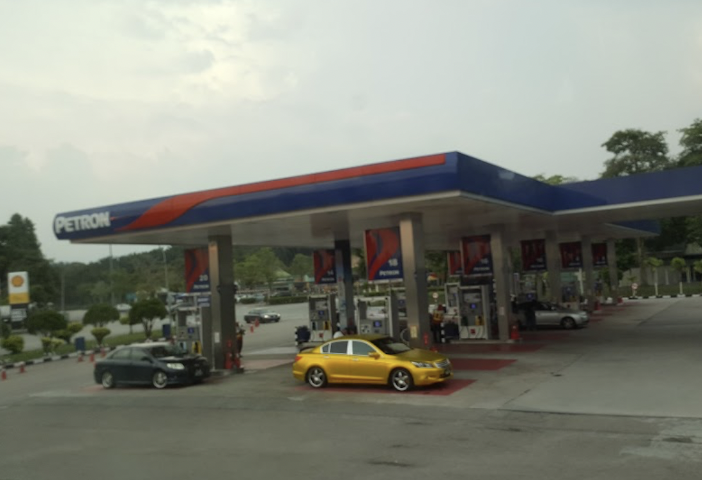 Making the best out of an unfavorable situation

Even though most of us enjoy traveling to Malaysia for quick getaways, the process of clearing customs can be a dread given the potential delays.

However, with his optimism and patience, the OP somehow managed to turn the situation around and put a smile on other people’s faces.

Hopefully, the issue that caused the delay has been resolved and that traffic along the land crossings are now smoother.