S’poreans Share Experiences Of Passports Not Being Stamped At Johor Checkpoint, Remind Others To Be Vigilant 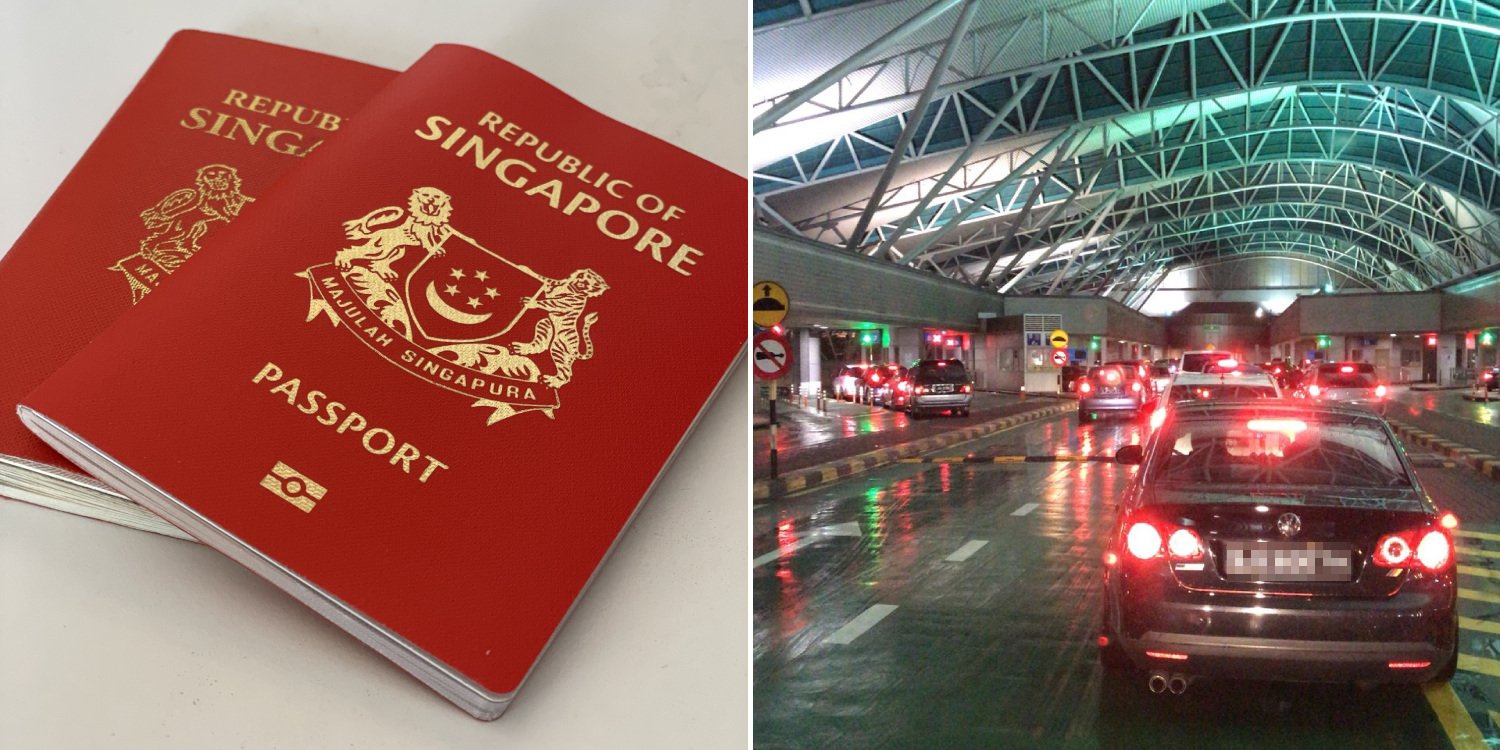 An important reminder for those driving to JB during the school holidays.

Singapore is currently in the middle of the June school holidays. This means that many families have been – or will be – planning getaways with the kids.

If a trip to Malaysia via the land border is on the cards for you, here’s an important reminder: make sure all the passports are stamped.

Last month, a group of men claimed that officers stopped them from leaving the Johor Bahru (JB) checkpoint to return to Singapore as their passports were not stamped upon entry. As a result, they were reportedly detained for seven days and fined S$940 (RM3,000) each.

Another Singaporean family who drove into JB on the same day had a similar experience. When an officer saw their unstamped passports, he allegedly asked for S$125 (RM400) in ‘kopi money’ from them.

As it turns out, officers not stamping passports is an issue that apparently goes back years.

When these stories made headlines, many MS News readers wrote in to share their own experiences. They also reminded others to be vigilant and ensure their passports are correctly stamped whenever crossing the border.

MS News reader Mr Hafsah recalled being on the way back to Singapore from Kuala Lumpur when JB checkpoint officers accused him of entering the country “illegally”. He added that this happened many years ago.

“I was brought into a room and was interviewed,” said Mr Hafsah. “I asked him why should I cheat when I was an employee of a Malaysian company?”

The officer said it should’ve been Mr Hafsah’s responsibility to check that his passport had a stamp.

From then on, he said he was vigilant whenever he travelled to JB. During his next trip, he reminded his friends to check their passports before driving off.

Sure enough, one officer supposedly “overlooked” chopping the passports while chatting with their colleague. Singapore citizens certainly aren’t the only ones who are affected.

Mr FitzPatrick, a Singapore Permanent Resident (PR), shared that his passport did not get stamped when he crossed the Causeway in 2006.

When he returned, he, like Mr Hafsah, was told that it was his responsibility to ensure his passport was stamped when entering Malaysia.

“Surely it’s the responsibility of a country to ensure that passports are stamped, not the passport holder!” Mr FitzPatrick exclaimed.

Fortunately, he was not detained, but the saga left him “less than impressed by the attitude and efficiency of Malaysian border control”.

Passport should have both arrival & departure date stamps

Even the pages of the stamps seem to matter.

According to Mr Gan, his arrival date was stamped on page six of his passport, but when he returned to Singapore, the departure date stamp was on page 32.

This ended up causing problems during his next trip to JB. 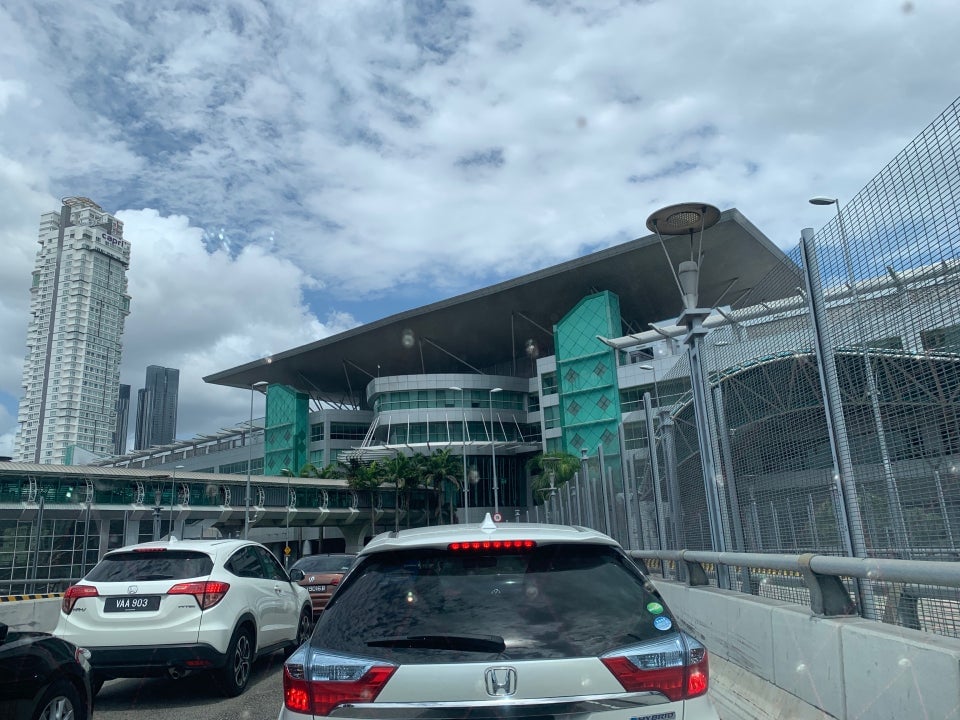 When the officer couldn’t find the departure date stamp next to the arrival date, he asked Mr Gan to go into the main office to “settle” things.

Mr Gan asked what was going on, and the officer told him that he didn’t have the departure date stamp from his last visit and questioned how he returned to Singapore.

Replying in fluent Malay, Mr Gan asked the officer to check page 32 of his passport, where the departure date stamp was.

Still, the officer kept probing and demanded to know why the stamp was there.

“I asked him back, ‘Why did your colleague stamp on different pages?’ and he just acted innocent and said, ‘I don’t know lah!'” Mr Gan recalled.

The exact same incident happened to Mr Gan two more times, once again at the Causeway, and another at the Second Link. He replied the same way both times, and the officers would purportedly ‘act blur’ and let him go.

The fact that the no-stamp issue has happened so often and to multiple passports at a time has made some wonder if the officers could be doing it on purpose.

One MS News reader said that years ago, he and four others drove into Johor without checking their passports. It was only after he reached his destination that he realised that only one out of five passports was chopped.

They went back to the same immigration counter to ask why the other four did not have stamps, and all the officer did was say “sorry”.

The same thing appears to have happened to Mr S. V. Rajan.

“If officers miss stamping one passport, we can understand that they may have overlooked it,” he mused. “But all the passports were not stamped, so this must be done deliberately.”

Always remember to ensure your passports have stamps

These stories show that anyone can fall victim to passport issues.

While it is up to the immigration officers to perform their duties properly, we can also protect ourselves by ensuring all the stamps are in order when driving into and out of JB.

That way, we can avoid running into trouble and wasting time during our holiday.

We wish everyone driving to JB this June holiday a safe and smooth-sailing journey.