They were fined for entering Malaysia without a valid permit.

When travelling overseas, clearing customs is likely the last thing standing between us and our awaited holidays.

As much as we want to get it over and done with, it’s paramount that we ensure every part of the process is done properly.

Unfortunately for a group of men from Singapore, the consequence of their oversight was a 7-day detention and a S$940 (RM3,000) fine. This occurred after they allegedly failed to get their passport stamped upon entering Johor Bahru (JB), Malaysia.

According to Shin Min Daily News, a man, who did not want to be named, drove into Malaysia with four male friends at about 11am on 7 May.

After getting checked by officials at Johor Checkpoint, they crossed the customs and entered the country.

The group then enjoyed their five-day holiday in Kuala Lumpur and JB.

When one of them flew back to Singapore on an earlier date, he had no issues clearing the customs. 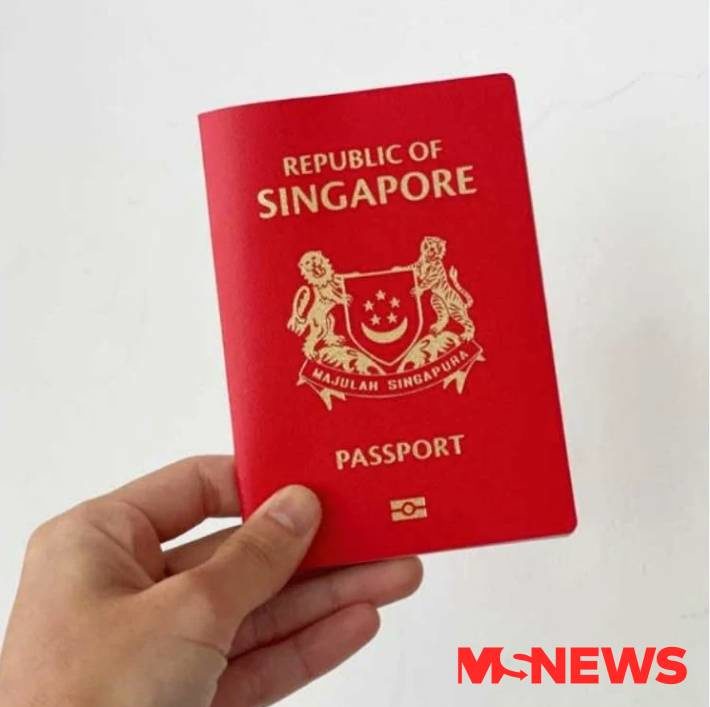 However, when the remaining four of them tried to leave Johor on 11 May, they were stopped by customs officials.

The authorities informed them that they had no record of entry and their passports were not stamped.

The officials reportedly told them that they had to be detained at the checkpoint. However, one of them was allowed to return to Johor because he was Malaysian.

Upon hearing this, they felt scared and one of them called his father for help, reports Shin Min Daily News.

His father subsequently contacted the Consulate General of Singapore in Johor for assistance.

On 13 May, he was finally allowed to see his son but was saddened to see him in handcuffs.

After seven days of detention, the group were finally released on 17 May.

Additionally, each of them was fined S$940 (RM3,000) for entering Malaysia without a valid permit.

No harm double checking if customs procedure are done properly

While some of us may rely on officials to carry out clearance procedures, it is not impossible for mistakes to happen.

Therefore, we should all take responsibility for ensuring that the customs procedures are done properly.

After all, the few seconds spent double-checking our passport can save us a lot of trouble, allowing us to enjoy our holiday with peace of mind.