An officer allegedly accused the family of committing a "serious offence" and offered to let them settle the issue "privately".

If you’re planning a trip to Malaysia over the upcoming long weekend, this story can be a reminder to familiarise yourself with the proper travel procedures.

According to one Singaporean family, they “mistakenly” crossed the Johor Bahru (JB) checkpoint without getting their passports stamped on 7 May.

A Johor customs officer purportedly took this opportunity to ask for some ‘kopi money’, or a small bribe. Otherwise, they could be fined up to S$3,200 (RM10,000) for committing a “serious offence”. 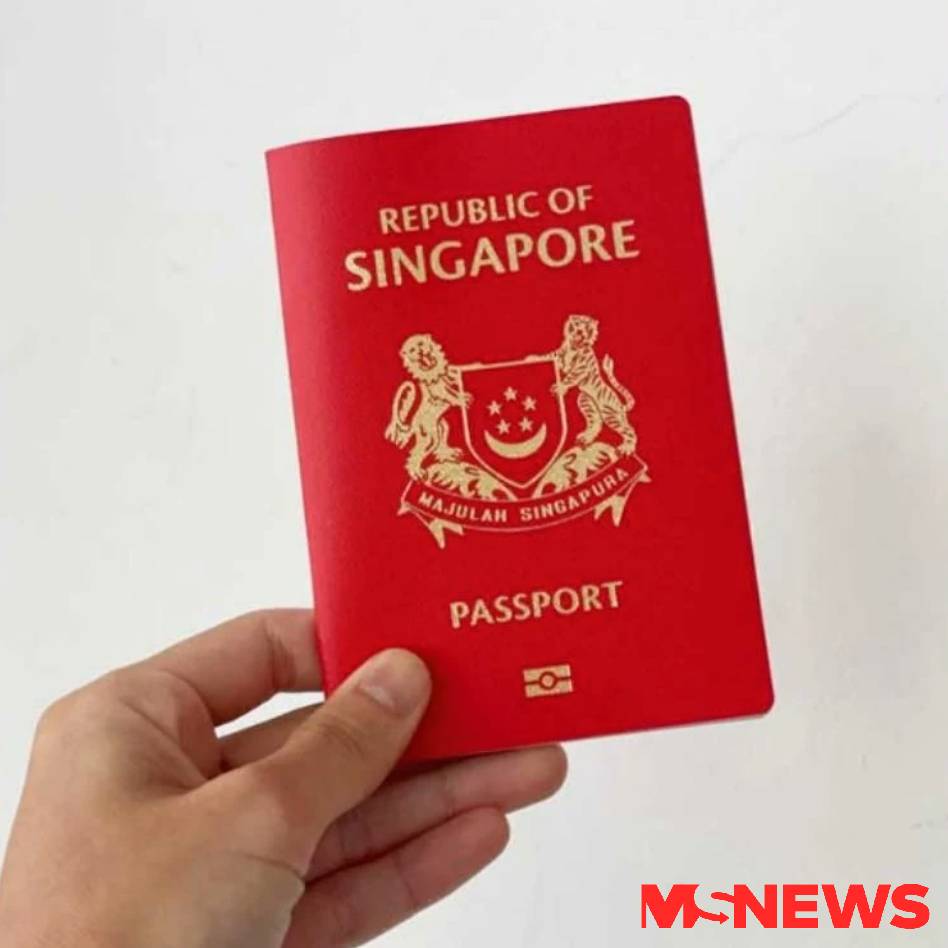 Johor’s Chief Minister has since responded to the incident, saying he takes the allegations seriously and will call for an investigation.

A woman named Mrs Song told Shin Min Daily News that her family of six – herself, her husband, their two young children, and her parents – decided to travel to JB to celebrate Mother’s Day.

When they reached the checkpoint in Johor, Mrs Song alleged that someone removed a safety cone and directed them to an immigration clearance counter. However, the counter was empty.

Since it had been two years since they last drove to Malaysia, they assumed that customs procedures had changed.

They tapped their Touch ‘n Go card, which pays for highway and checkpoint tolls, and the gate opened automatically.

However, the family were puzzled why nobody checked their passports and they decided to visit the vehicle inspection office hoping to get more information.

There, they received instructions to go to another office to complete the customs clearance procedures.

To their horror, an officer told them that they had committed a “serious offence”. He then confiscated their passports and asked the family to wait outside.

The officer later came out and told the Songs that they could resolve the issue “privately” if each of the four adults gave him S$32 (RM100) in ‘kopi money’.

Mr Song tried to negotiate with the officer and they agreed on the amount of S$63 (RM200).

Even though they knew bribery was wrong, the Songs apparently went through with it out of fear as the officer told them that the entire family could be detained or fined.

He stated that he takes this matter “seriously” and “will get the necessary authorities to investigate”.

He added that he hopes Shin Min Daily News can help out with the investigation as well.

Hope authorities can get to the bottom of things

No matter the amount, bribery is a very serious offence.

We hope the authorities will conduct a thorough investigation into the alleged incident and hold those responsible accountable for their actions.

This incident also serves as a reminder to do due diligence on the proper immigration clearance processes before travelling overseas.

Those who are unsure of the official procedures when visiting Malaysia can refer to Singapore Visa’s website for more information.

Featured image adapted from Sultan Iskandar Building on Wikipedia and Dreamtime. Picture on the right is for illustration purposes only.