Drivers should be careful in such areas to protect our wildlife.

Pangolins are a critically endangered species, which makes any encounter with them even more precious.

A man recently encountered a Sunda pangolin in Singapore and captured mesmerising photos of the creature.

He had previously encountered some sambar deer at the Central Catchment Area and posted pictures on his Instagram page.

Before leaving the site, he also made sure that the wild animal crossed the road safely.

On 2 Jul, a man captured photos of a wild Sunda pangolin and shared them in the Singapore Wildlife Sightings Facebook group.

Speaking to MS News, he said that he was with three other friends who enjoyed wildlife photography.

He has chosen not to disclose the location to protect the animal.

As they were about to call it a night at around 5am, they noticed the pangolin sauntering across the road. 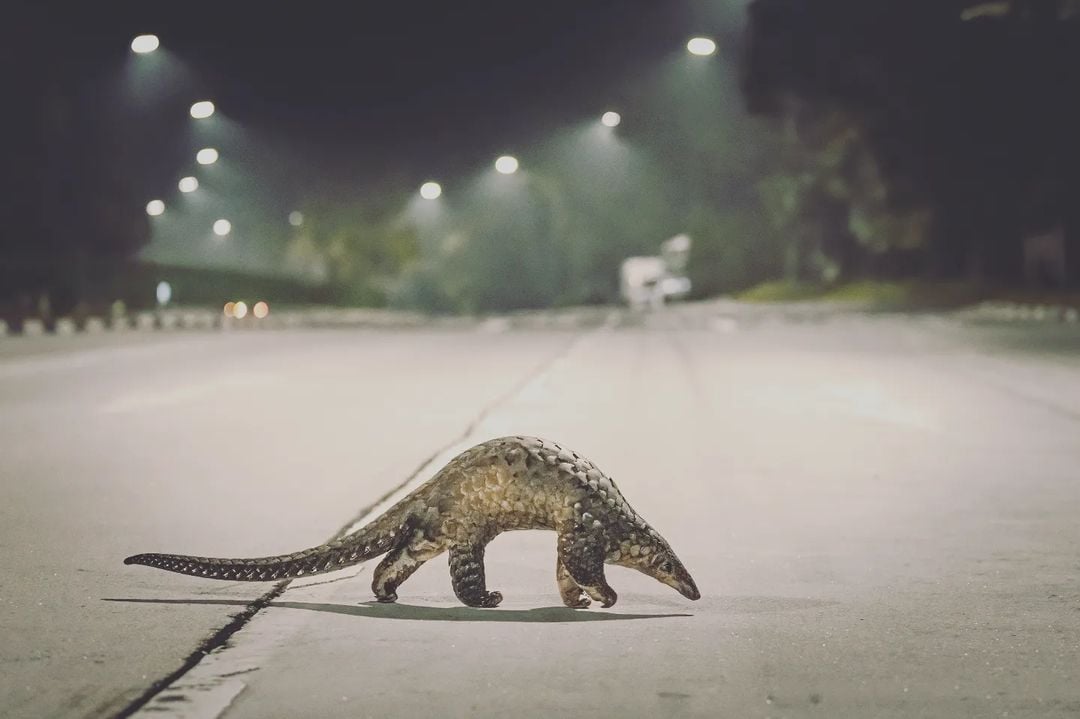 This was their first time encountering a wild pangolin and they had been hoping to see one “for the longest time”. Therefore, they were really excited.

In the beginning, they observed the animal from afar. However, when they saw that vehicles were passing on the road, they decided to approach it.

They stayed close to it as it crossed the road and signalled approaching vehicles to take note of its presence.

The pangolin, however, was unfazed by the traffic and didn’t seem afraid. The man speculated that it could have bad eyesight, another reason to explain the high number of pangolin roadkills. 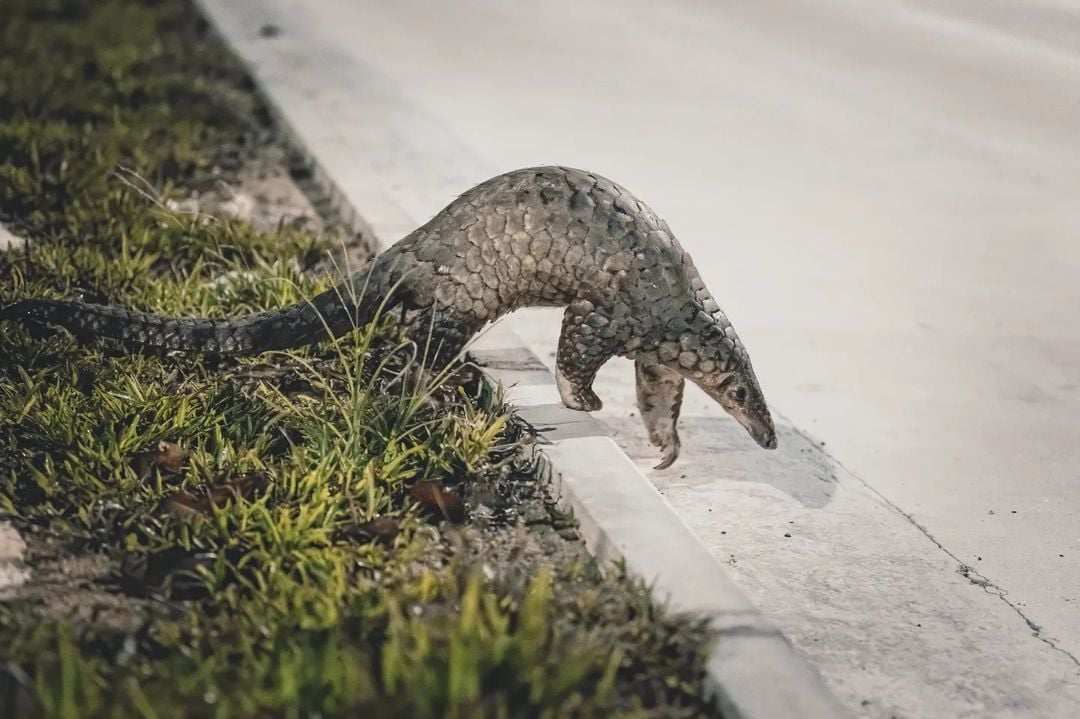 After about five minutes, the determined creature finally reached the other side and “disappeared into the undergrowth and darkness”.

The OP also shared with MS News his hopes that drivers will be more cautious while driving in areas near nature reserves and forested areas.

Since nocturnal animals may be crossing the roads to go from one forest patch to another, they can help by slowing down.

Given the rarity of the Sunda pangolin, many animal lovers were fascinated by the high-quality photos.

Some commended the OP for capturing such beautiful shots without intruding into the pangolin’s personal space.

One user was so inspired by the photos that he asked for permission to paint it.

With most of us spending our days in the concrete jungle of Singapore, it is nice to come across such photos of wildlife in our modern city.

Hopefully, drivers will heed the OP’s advice to be more careful when driving in such areas at night.

By doing so, we can protect our animals and they can continue to flourish in their natural habitats.