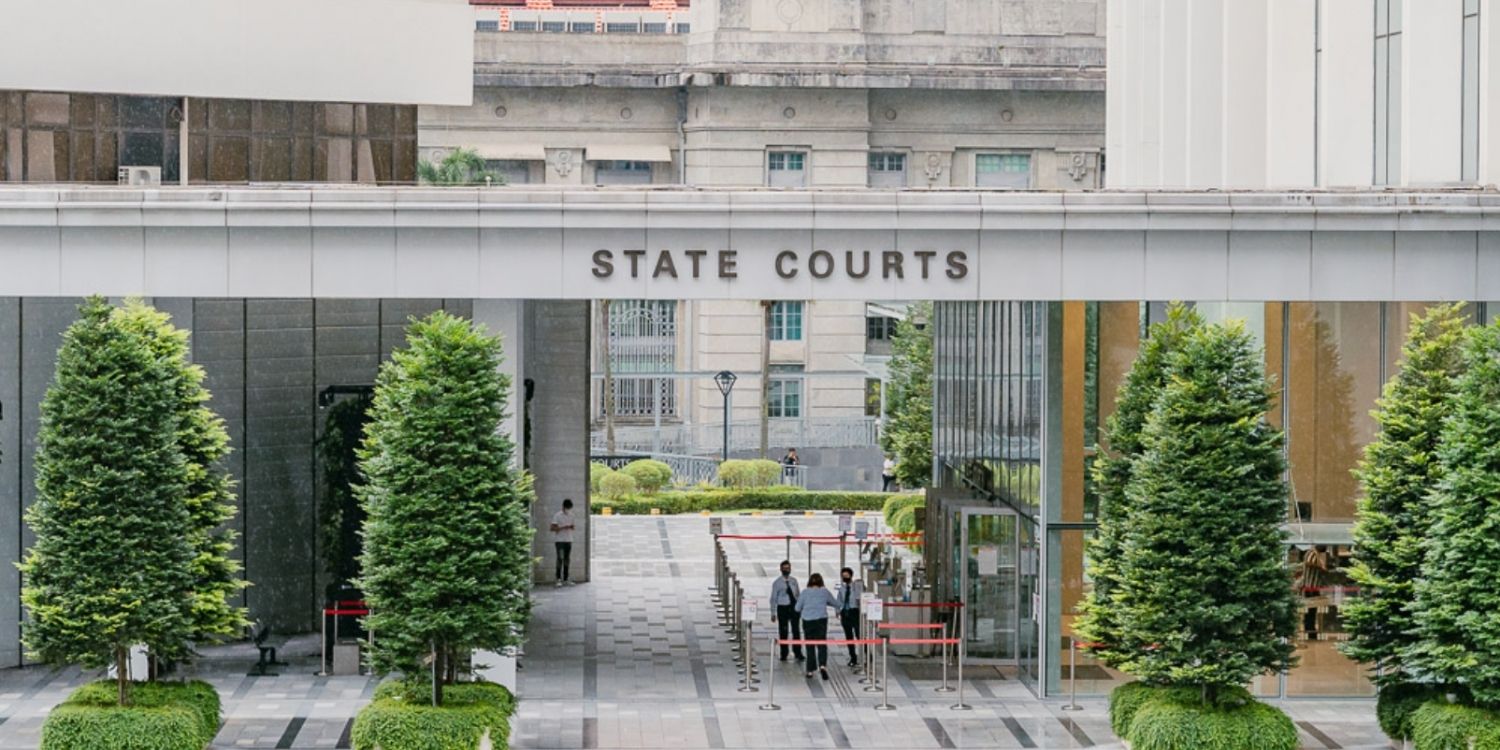 They told him they were "sent from God" to pleasure him.

Grab drivers can sometimes encounter unpleasant situations with passengers while working their shifts.

On 12 Nov 2018, a Grab driver had his modesty outraged by two inebriated men after a night of drinking.

The offenders, 40-year-old hairdresser Goh Suet Hong and 41-year-old freelance interior designer Neo Wei Meng, were found guilty of outrage of modesty and will be sentenced on Thursday (7 Jul).

Men molest Grab driver & say they were sent from God

At around 10pm on 11 Nov, the two offenders met up along Neil Road for drinks. After their drinking session, they booked a Grab car, which was supposed to drop Neo off at his home in Hougang and Goh in Punggol.

The victim testified that when he first picked them up, they commented that he was “very cute”.

Then, they claimed that God had sent them to pleasure him and said they were “women disguised as men”.

As they were travelling on the CTE towards Hougang, Goh touched the victim’s nipples. The victim told him to stop.

Concurrently, Neo touched his private parts and persisted despite his pleas to stop. He also reportedly licked his cheek and ear.

The victim also said that the two men exchanged places after some time, with Goh shifting to his private parts and Neo touching his nipples. They both ignored the victim’s repeated pleas for them to stop.

The victim said Goh and Neo only stopped their actions when they spotted a police car after exiting the expressway.

But his ordeal did not end there.

Goh continued molesting the driver after Neo was dropped off

According to TODAY, when Neo alighted at his home in Hougang, Goh moved to the front passenger seat.

The victim testified that he tried to resist, but Goh persisted.

When they reached the final drop-off point, Goh asked the driver to enter a multistorey carpark.

Before this, the victim had declined his request to spend more time with him.

Goh then got off the car and asked the victim to wait as he relieved himself. The driver took this opportunity to drive away without receiving the cash payment for the ride.

He then called the Grab hotline to report the incident, which instructed him to lodge a police report. He did so at the Punggol Neighbourhood Police Centre. 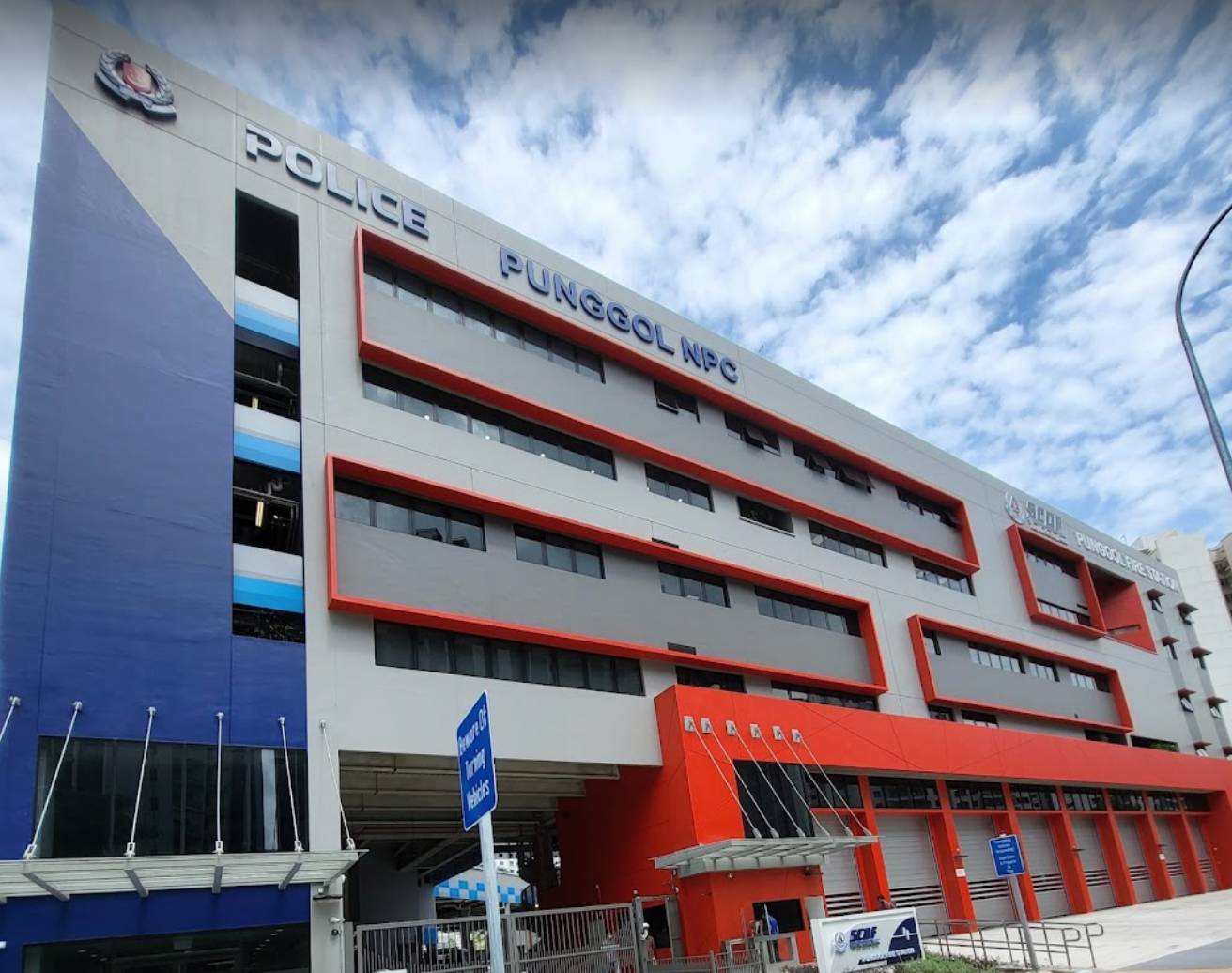 The same day, both Goh and Neo were arrested.

He was very consistent with his evidence and did not waver despite vigorous cross-examination. All in all, I find (his) details of the assault to be unusually convincing because it does contain a ring of truth that leaves me with no reasonable doubt.

The offenders were both represented by Mr Kalaithasan Karuppaya from Regent Law LLC.

Goh’s defence was that he had been asleep for the first half of the ride.

However, he admitted to committing the acts after Neo alighted, claiming that he believed the victim consented and smiled at him after the kiss, reported ST. 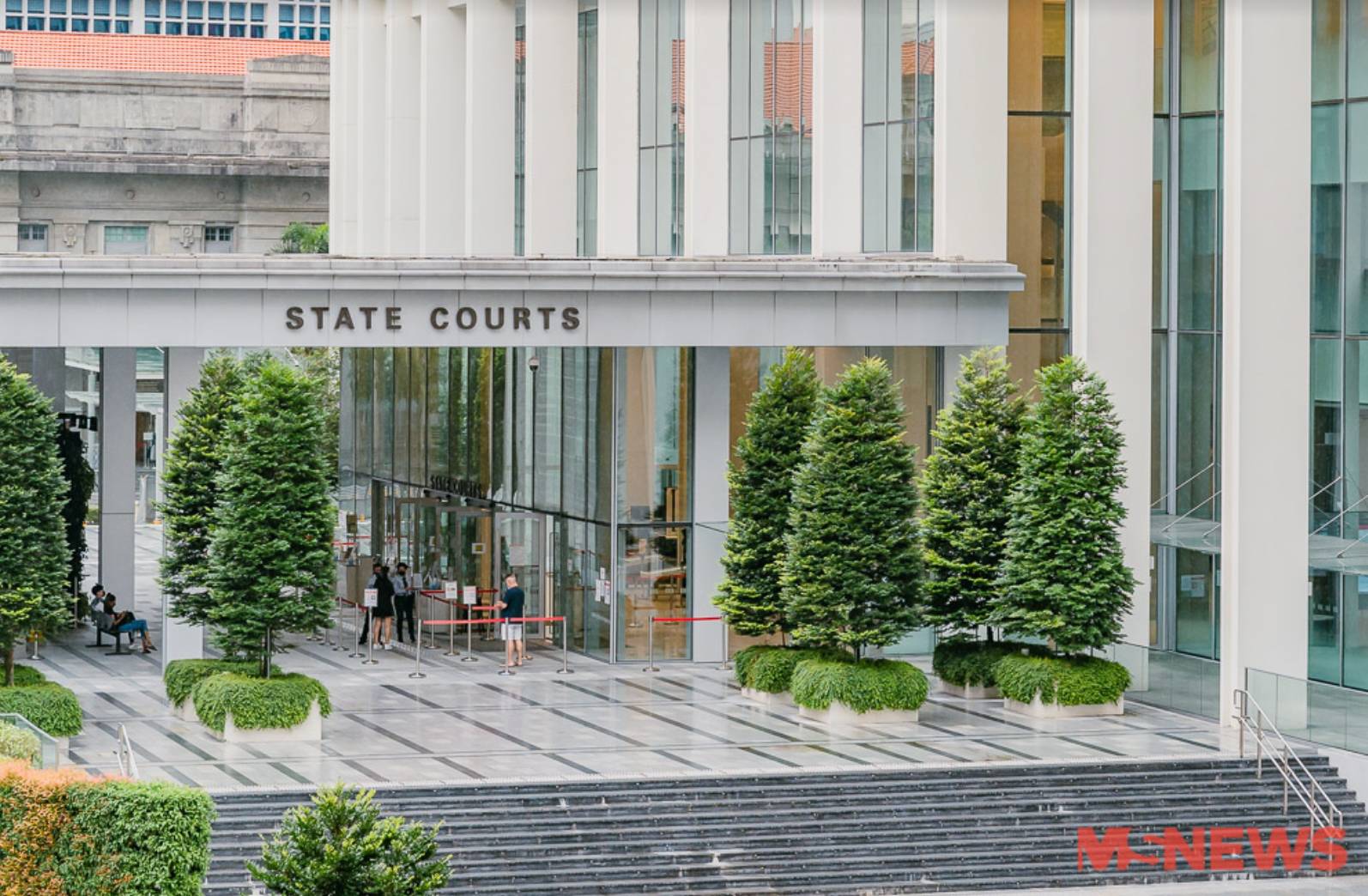 Furthermore, he found that Goh did not exercise due care and attention in arriving at the conclusion that the victim had shown consent.

On the other hand, Neo flatly denied all accusations. He claimed that he fell asleep after boarding the car and hardly interacted with the victim.

The magistrate rejected this as he found the victim’s testimony to be truthful.

According to CNA, Kalaithasan Karuppaya argued against this, saying that the victim was “unclear and unsure” of where the two accused were seated in the car.

Magistrate Hairul Hakkim dismissed this as a “gross misrepresentation” of the victim’s evidence.

Then, Mr Karuppaya said the victim failed to seek assistance during the journey despite having “ample opportunity” to do so.

In response, Magistrate Hairul Hakkim reiterated that there was no such thing as an expected or typical response by victims to sexual crimes. He said,

I find the victim’s failure to do any of the actions suggested by the defence to be clearly within the realm of possibilities.

The victim testified that he was “terrified” of Goh and Neo. He was worried that his Grab account would be suspended if he terminated the trip early.

This was especially since he had been a Grab driver for about a year when the incident happened, and it was his only source of income. Furthermore, he had to pay for the daily rental of the car.

The magistrate added that it was logical for him to be fearful as he was confined in the enclosed space of the car while two drunk passengers molested him.

He noted that the victim finally drove off when both of them were no longer in his car, serving as evidence of his “desperation” to seek safety.

The victim had driven off in such haste that he did not close the front passenger door that Goh alighted from.

Hope victim can recover from the traumatic incident

It must have been terrifying to be attacked in a car by not one but two people — especially when one was trying to drive safely.

We believe the authorities will take the necessary action to bring justice to the victim.

Hopefully, he will receive all the support and assistance he needs to recover from the traumatising episode.