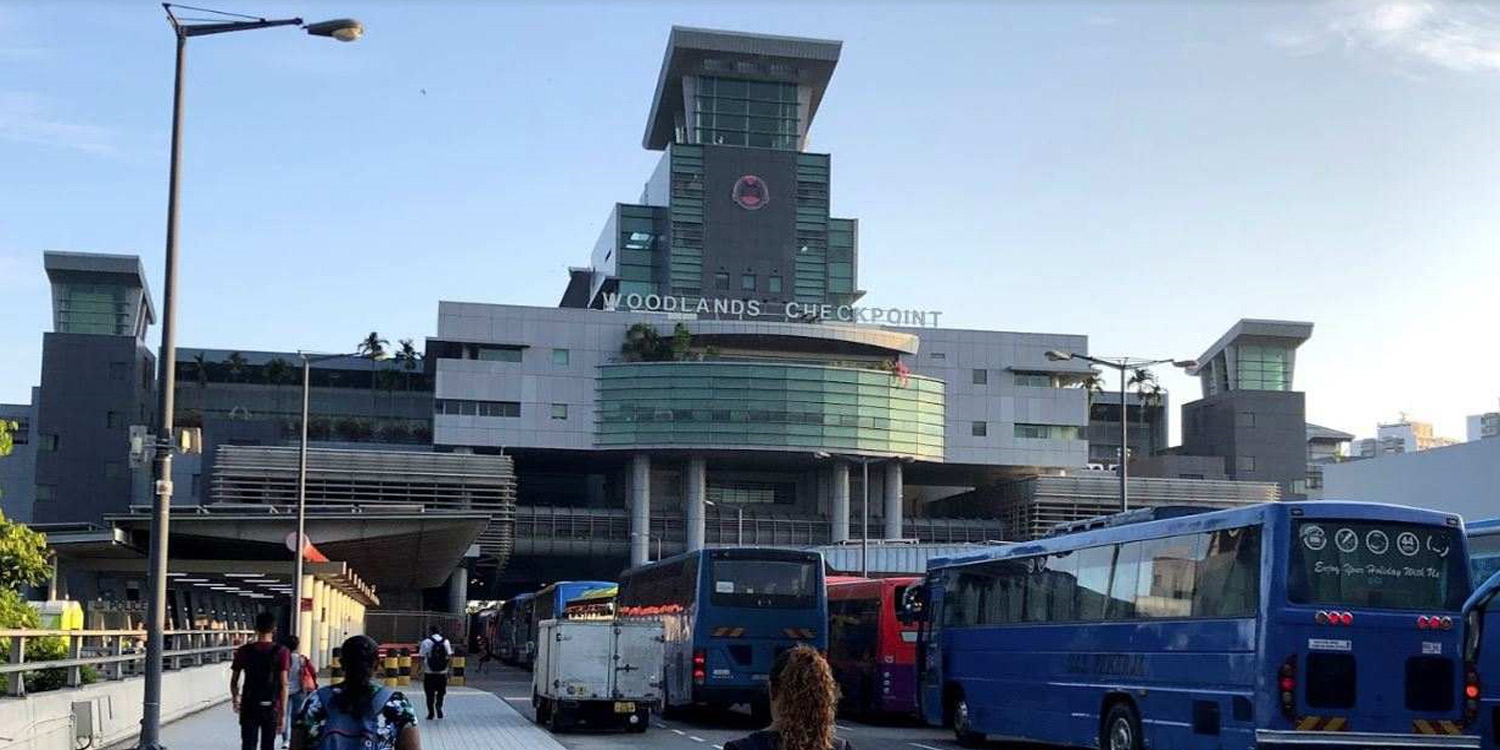 Since the opening up of border restrictions between Singapore and Malaysia, the checkpoints have experienced a fair bit of traffic. Travellers have previously reported waiting in the queues for hours just to pass through the checkpoint.

With the long Vesak Day weekend coming up, the Immigration and Checkpoints Authority (ICA) is warning travellers to expect similar conditions. The checkpoints at both Tuas and Woodlands will likely experience heavy traffic, about as bad as the ones over the Labour Day weekend.

The ICA has thus released a set of rules for travellers to follow. Those passing through the checkpoints this Vesak Day weekend are advised to plan ahead for a long waiting time.

On Thursday (12 May), ICA announced that travellers can expect heavy traffic at Tuas and Woodlands checkpoints this coming Vesak Day weekend. Citing 2019 records, ICA noted that travellers leaving Singapore had to wait for up to 3 hours to get through the land checkpoints on Vesak Day. Folks going by car waited nearly an hour to clear immigration.

The ICA has therefore identified several peak hour periods which they’re advising travellers to avoid. You may view the periods in question in the table below:

ICA has also advised all travellers to adjust travel plans to avoid traffic jams wherever possible.

Motorists can further check the traffic situation at land checkpoints through the OneMotoring website or the Expressway Monitoring & Advisory System (EMAS) installed along the BKE and AYE.

Note the following before starting your journey

To avoid unnecessary delays, ICA has listed out a set of rules travellers will need to take note of. 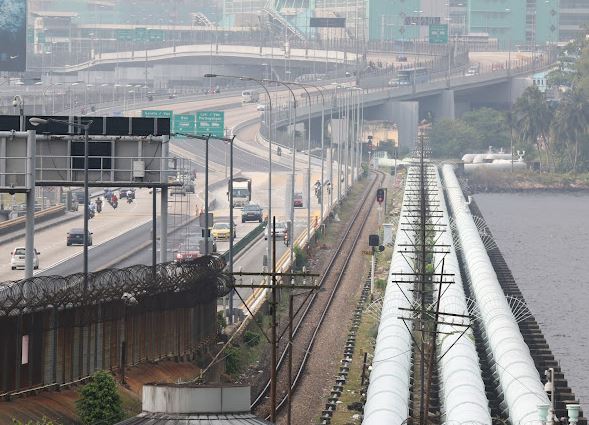 Before embarking on your journey, ensure that your passport is valid for another six months. For Singapore Permanent Residents (PRs) with a renewed passport, transfer your Re-Entry Permit (REP) to the new one.

If you hold a Long-term Pass (LTP), do notify ICA or the Ministry of Manpower (MOM) of any changes in passport particulars.

For those driving a foreign-registered vehicle to enter Singapore, ensure that you have a valid Vehicle Entry Permit (VEP), LTA approval email and Autopass card.

All short-term visitors must also submit the Singapore Arrival Card with health declaration within three days before their visit.

For any updates on entry requirements, visitors can visit the Safe Travel website.

Have a safe & happy journey

Now that travel restrictions have eased considerably, we can understandably expect heavy traffic jams and long queues at both checkpoints for the long weekend.

Hence, take note of ICA’s instructions and plan ahead to avoid any delays as much as possible. If we all do our part to have a swift immigration process, the queues will hopefully move much faster.