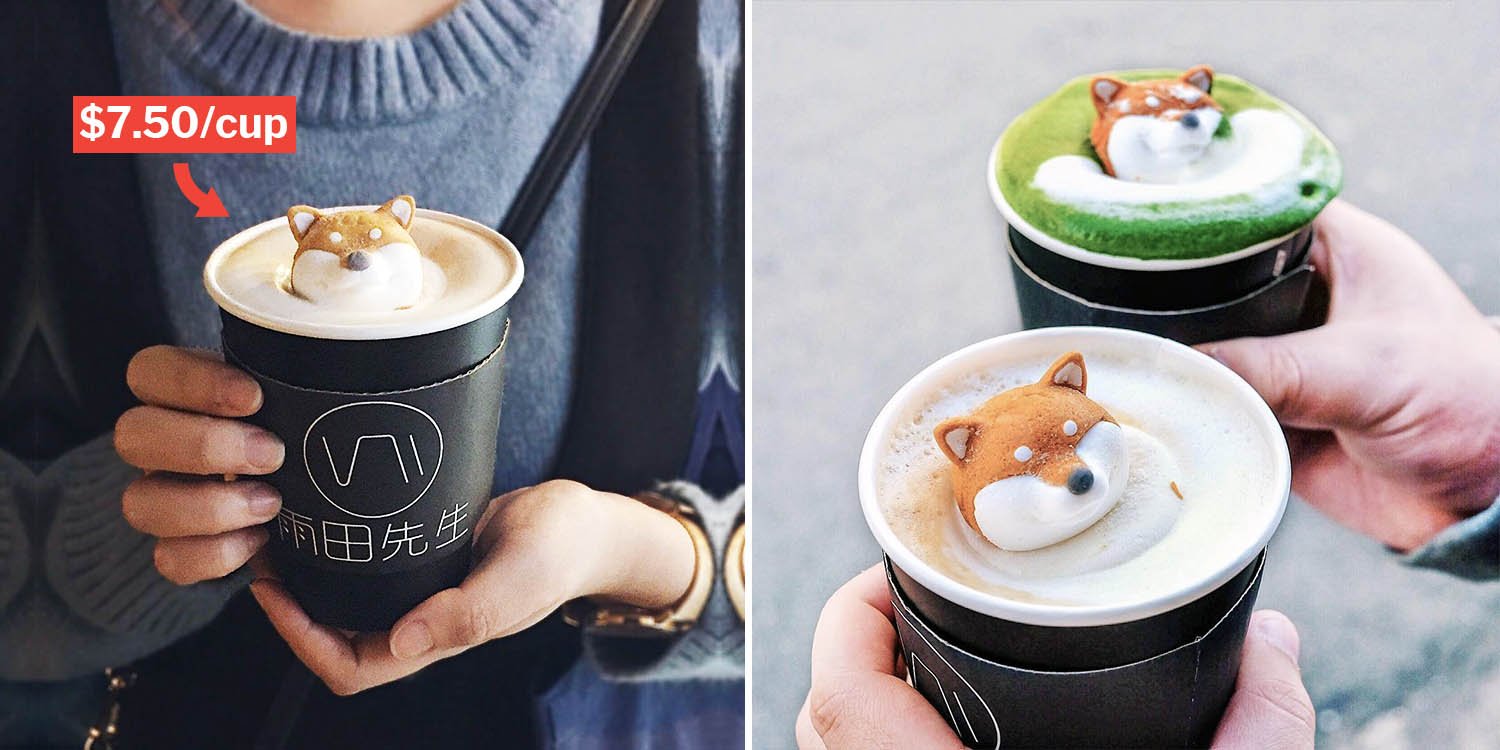 Coffee that's too cute to drink.

Waking up to the adorable face of a Shiba Inu is almost guaranteed to make you look forward to the day ahead. 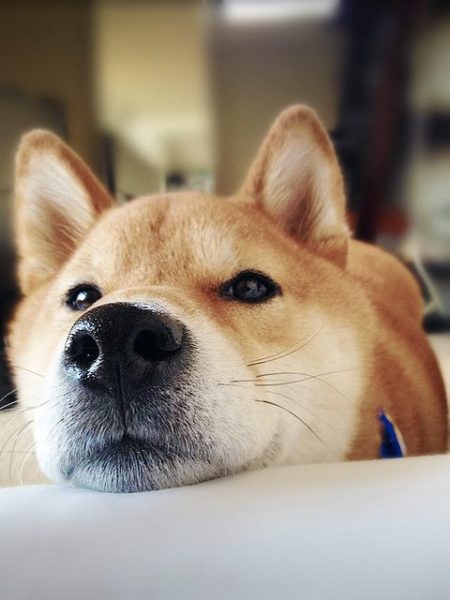 If you love Shiba Inus and don’t get the chance to own one, we’ve found the next best thing, and it’s just a plane flight away.

MrRdrinks, a café in Taipei, serves coffee with realistic Shiba Inu marshmallow resting atop a thicc layer of foam. Not only is this instantly Instagrammable, it’s also the perfect perk-me-up for your mornings. 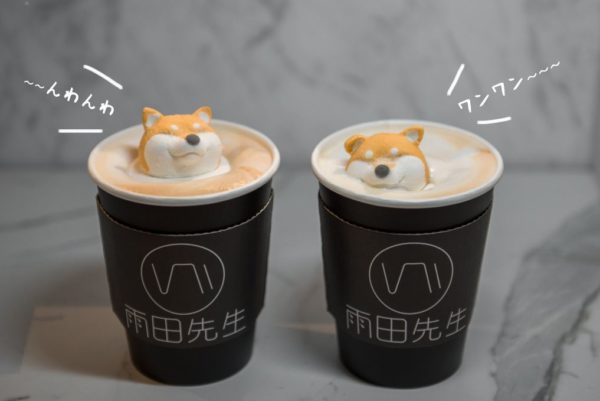 As far as we can tell, Shiba Inu marshmallows started appearing on MrRdrinks beverages starting Nov 2017. 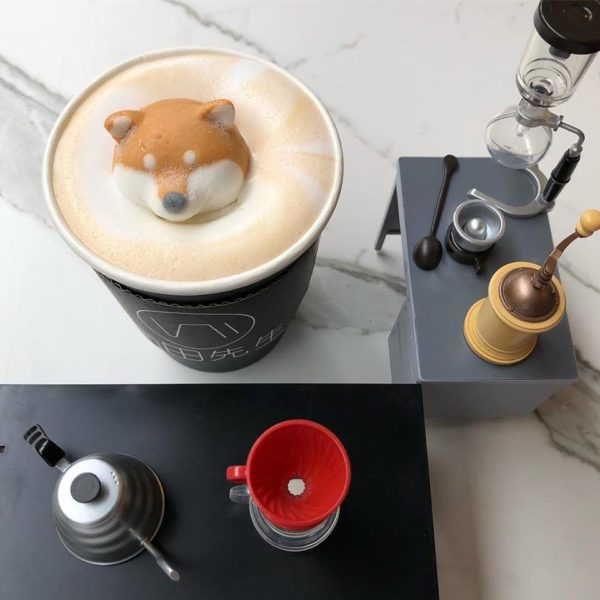 Like the drinks that they float on, the Shiba Inu marshmallows come in a variety of colours, ranging from brown, black, and even pink — which we think is the perfect one to go for during the cherry blossom season. 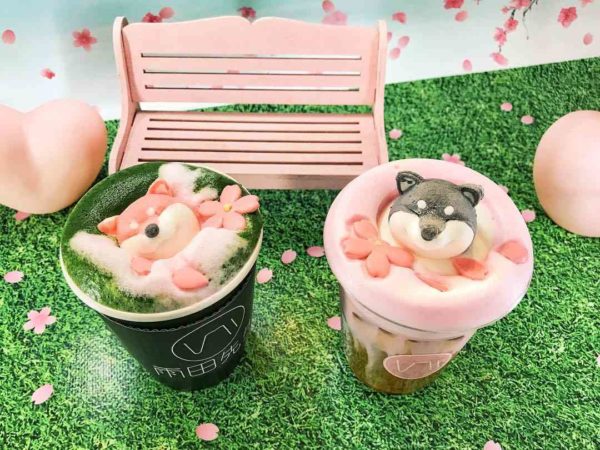 Recently, MrRdrinks even introduced a marshmallow bulldog. We aren’t sure about you, but we’d certainly find it difficult to get started on the drink with those puppy dog eyes staring right back at us. 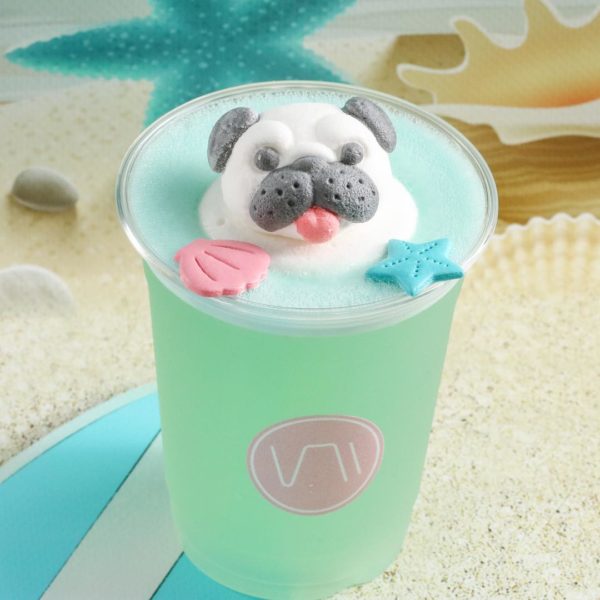 MrRdrinks has an impressive line-up of drinks, including milk tea, coffee, and even matcha. 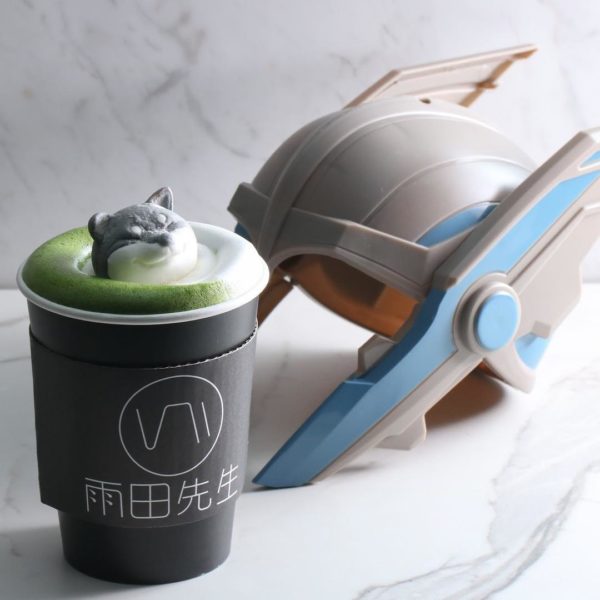 According to a local food blogger, the cafe is a “one-man-show” and thus may take a longer time to prepare the drinks. 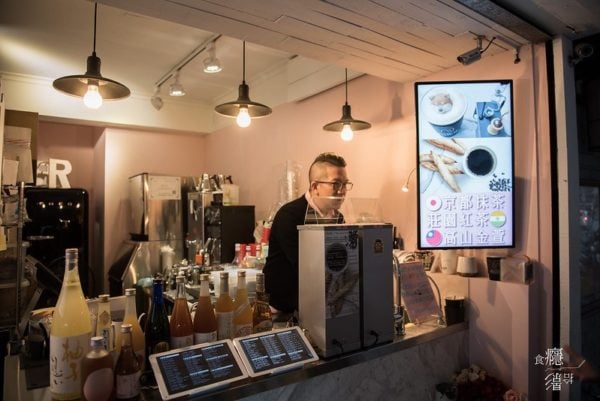 Every customer is only allowed to purchase 1 cup each.

Drinks at the café, on average, range between S$6 to S$8. But the price is going to be worth it once you see that adorable Shiba Inu marshmallow resting atop the fluffy layer of foam. 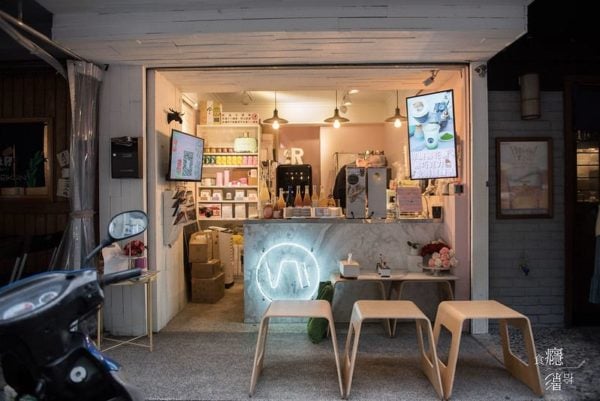 The Covid-19 outbreak may be a huge dampener to everyone’s 2020 travel plans, but you can bookmark this for when it is safe to travel again.

Here’s how you can get there:

Not sure about you, but this is, without doubt, one of the cutest cups of coffee that we’ve ever seen.

Have you seen something that’s comparable? Share them in the comments below.