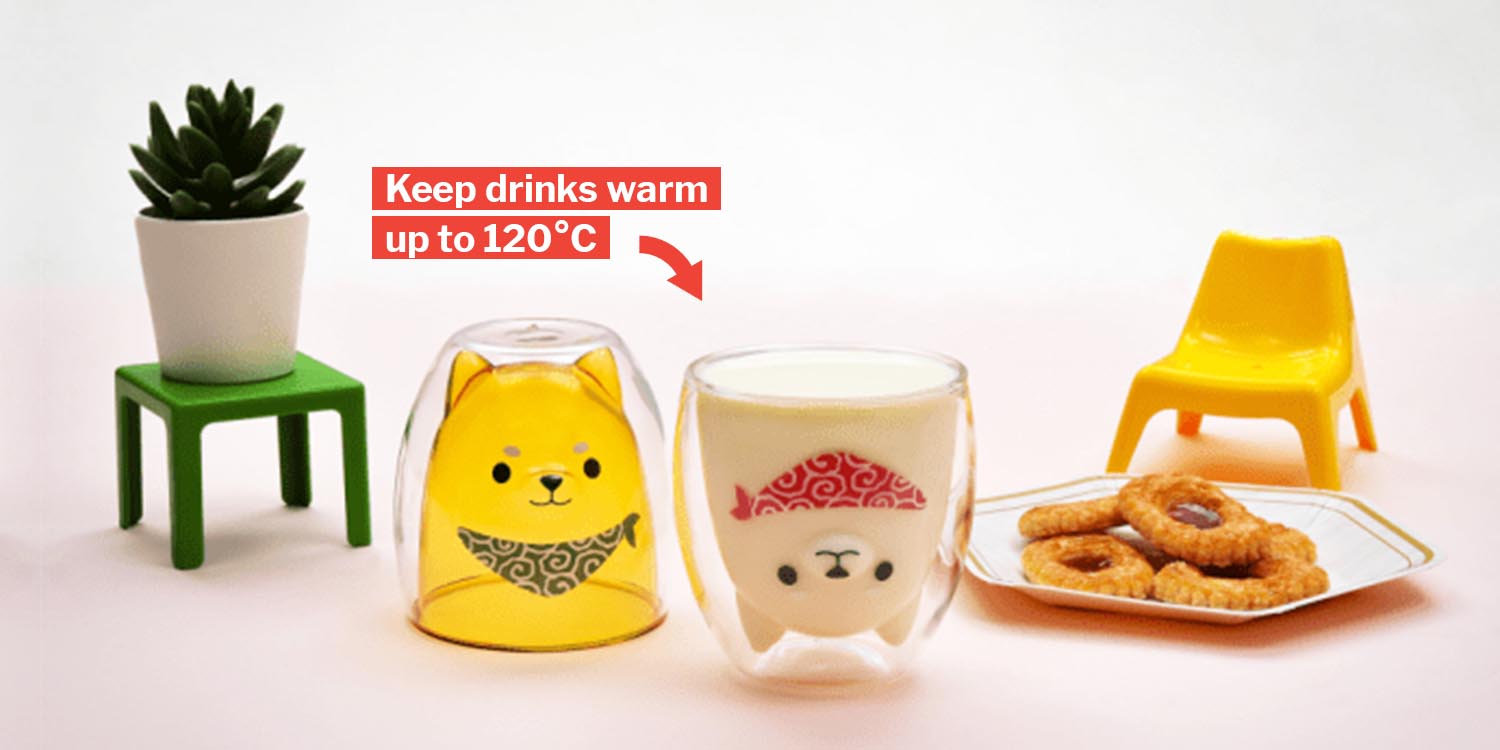 UPDATE (14 Dec): These glasses are now available in Singapore, exclusively at TOKYU Hands Singapore’s Jewel Changi outlet. The article below has been updated to reflect the latest changes.

Where there is Shiba Inu, there is cute.

So it is with this heat-resistant, double-walled Shiba Inu glass from Japanese company GOODGLAS JAPAN. 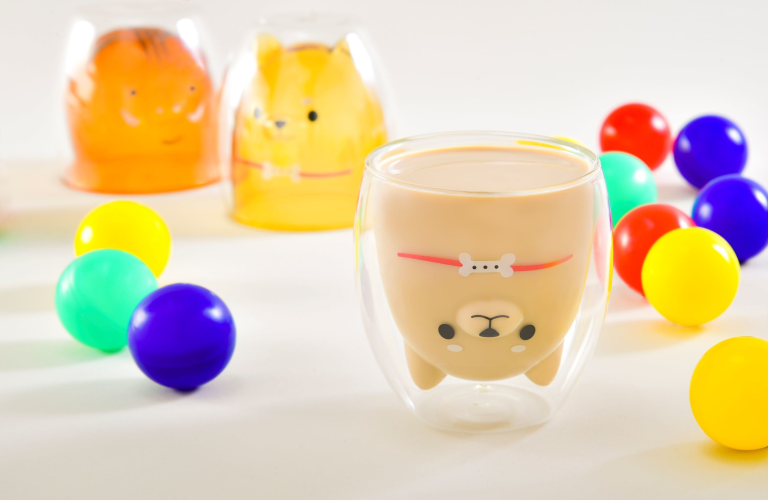 Since the Shiba Inu glass cup is only lightly-tinted, it will take the colour of your drink — provided the liquid is dark enough. 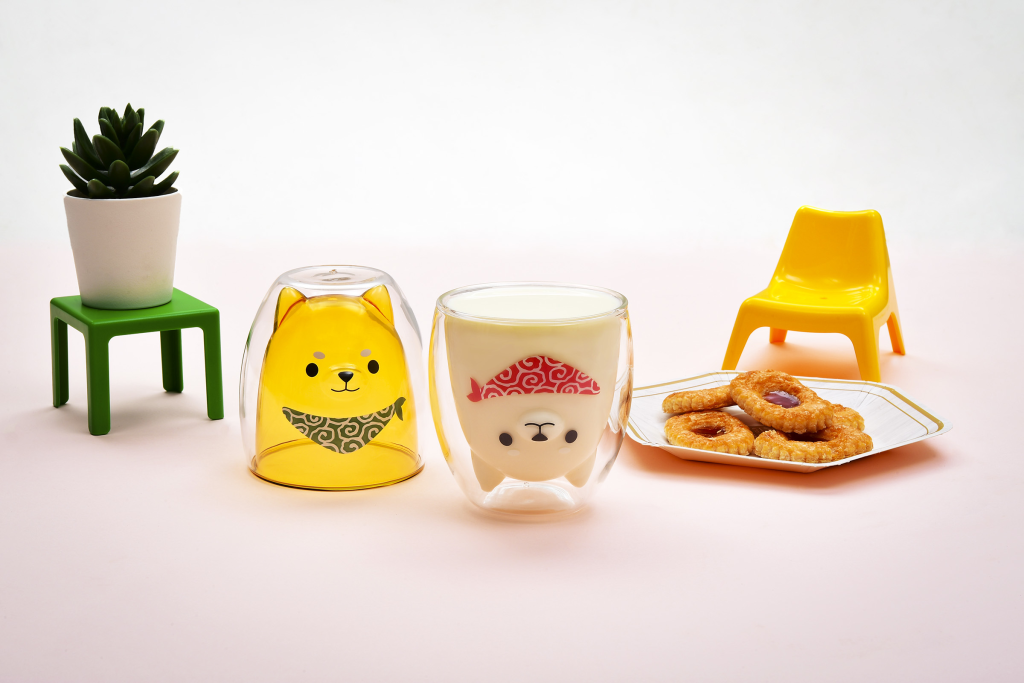 Launched earlier this year in July, you’ll be happy to know that they are finally available in Singapore! 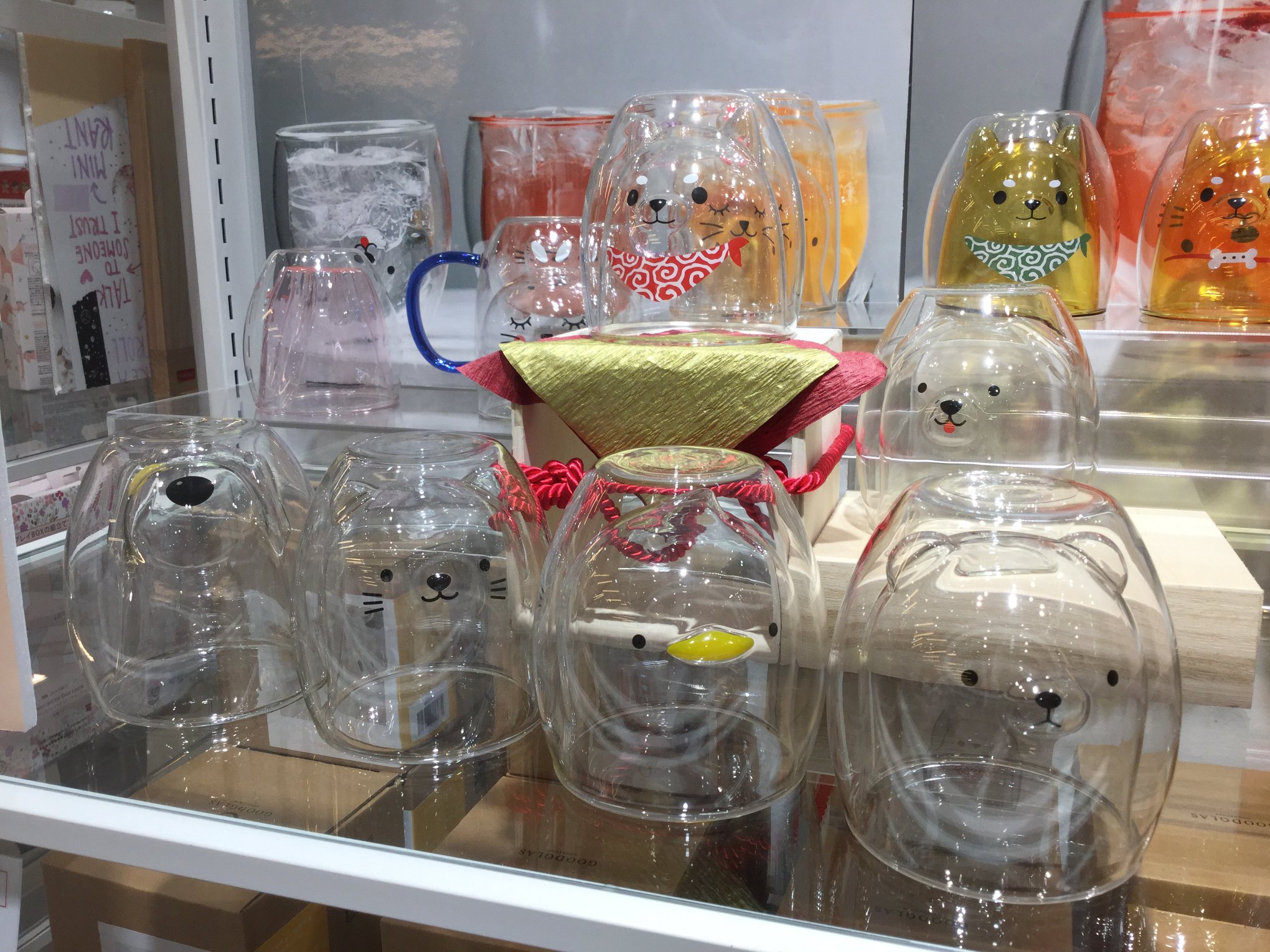 They have arrived in the glorious interiors of TOKYU Hands Singapore’s Jewel Changi outlet, as announced on their Facebook page on 9 Dec.

Other animals besides the Shiba Inu glass

Shiba Inus aren’t the ones getting all the attention. There are also glasses moulded into other dogs, cats, bears and ducks.

This one is called Taremimi dog. Equally as adorable as a Shiba but only with rounder ears and a rounder snout. 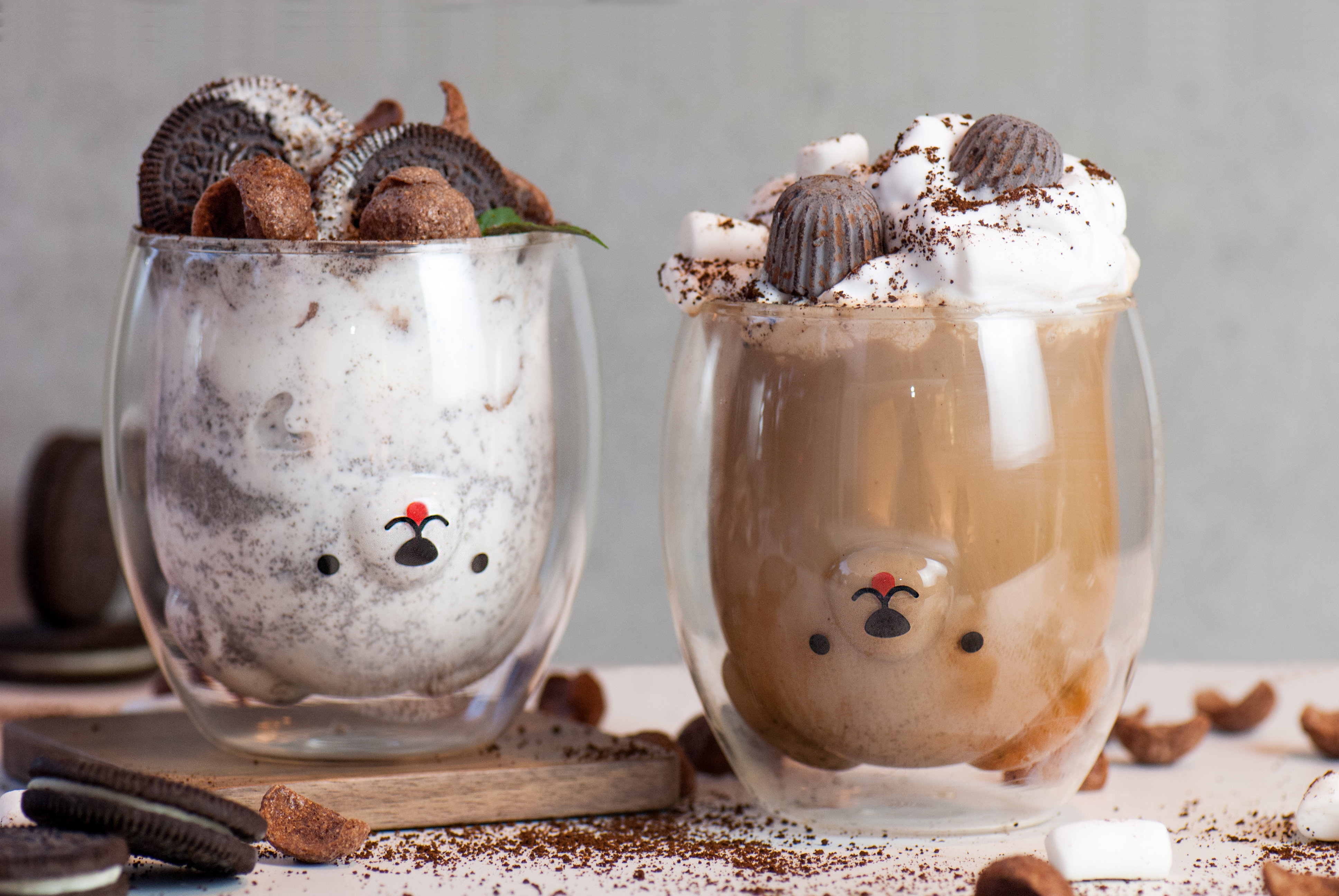 Cat-lovers won’t be excluded with these adorable Wanpuka cat glasses. 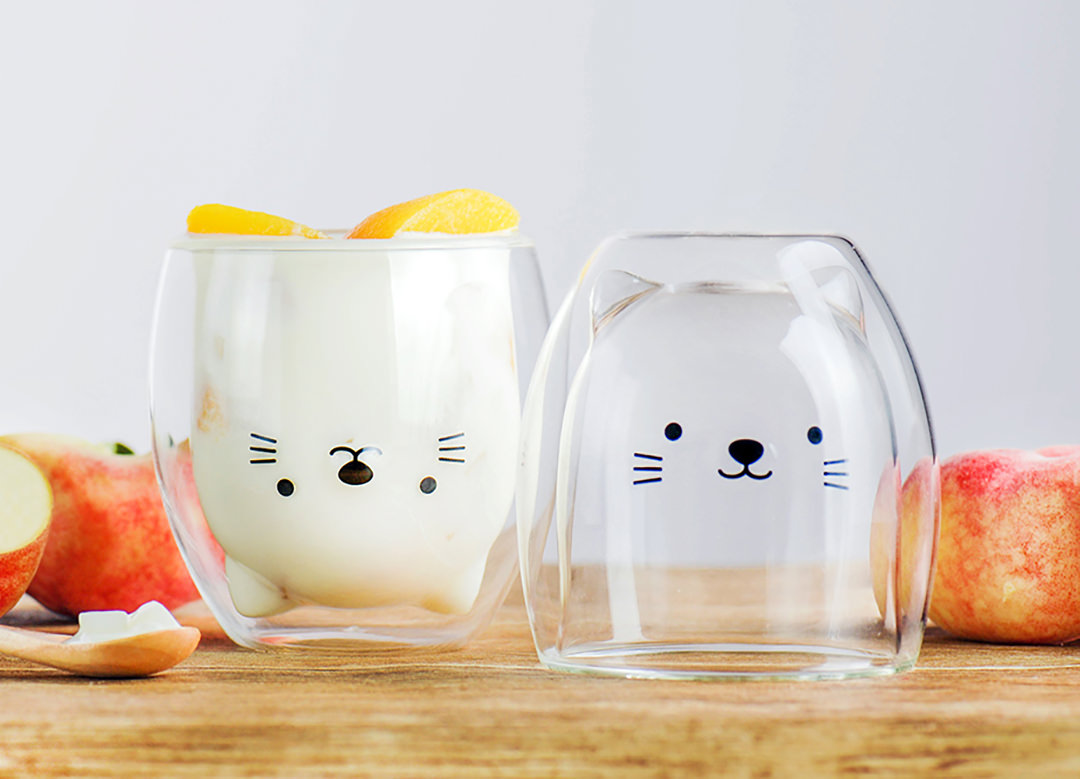 Bears, while sometimes ferocious, can also be incredibly darling — like this Kamoku bear filled with a kind of cookie drink. 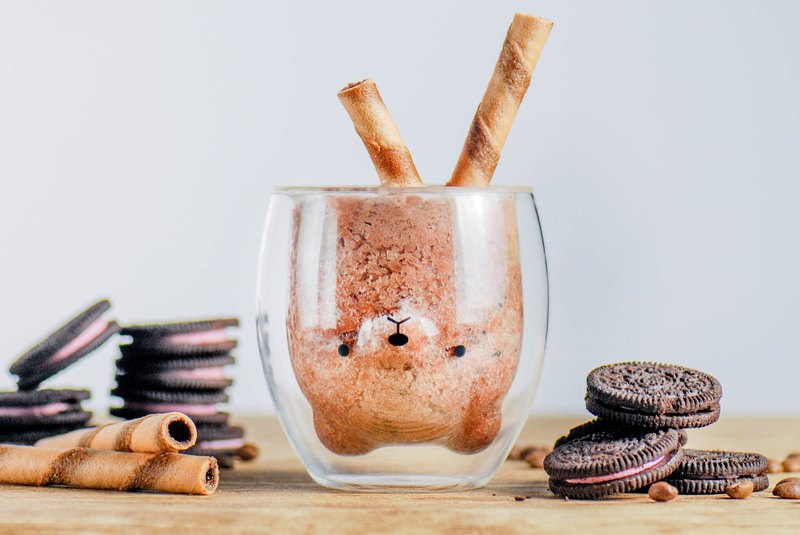 Last but not least, the ducks. Not surprisingly, they are best filled with orange juice. 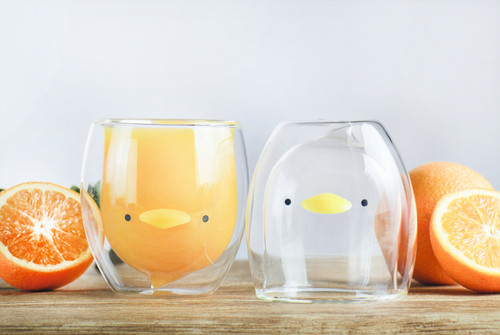 Glasses selling for around $55 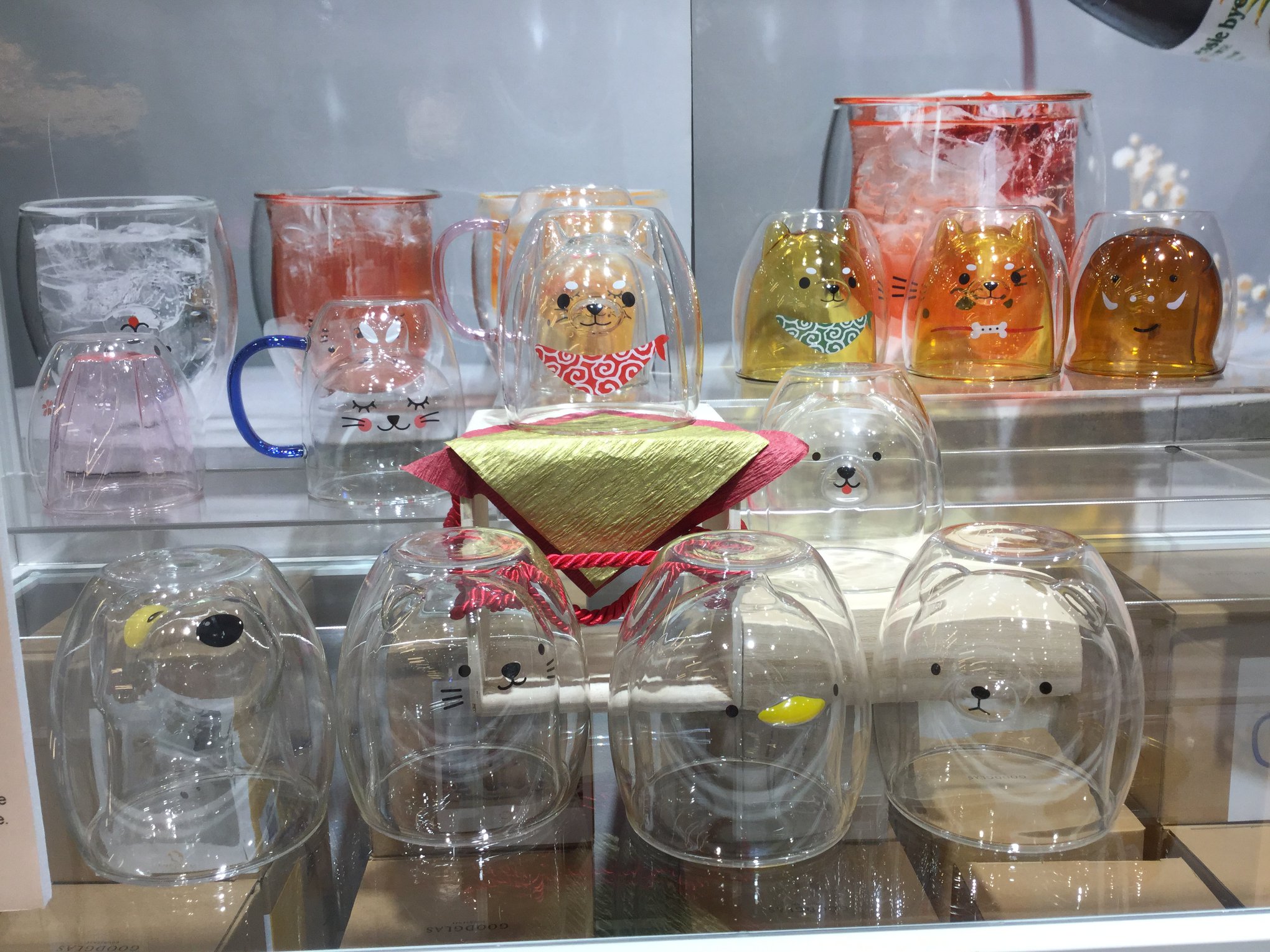 But it’ll be worth the cost if you’re a die-hard lover of Shibas and all cute animals. Let us know in the comments if you’ll be getting them from Jewel.