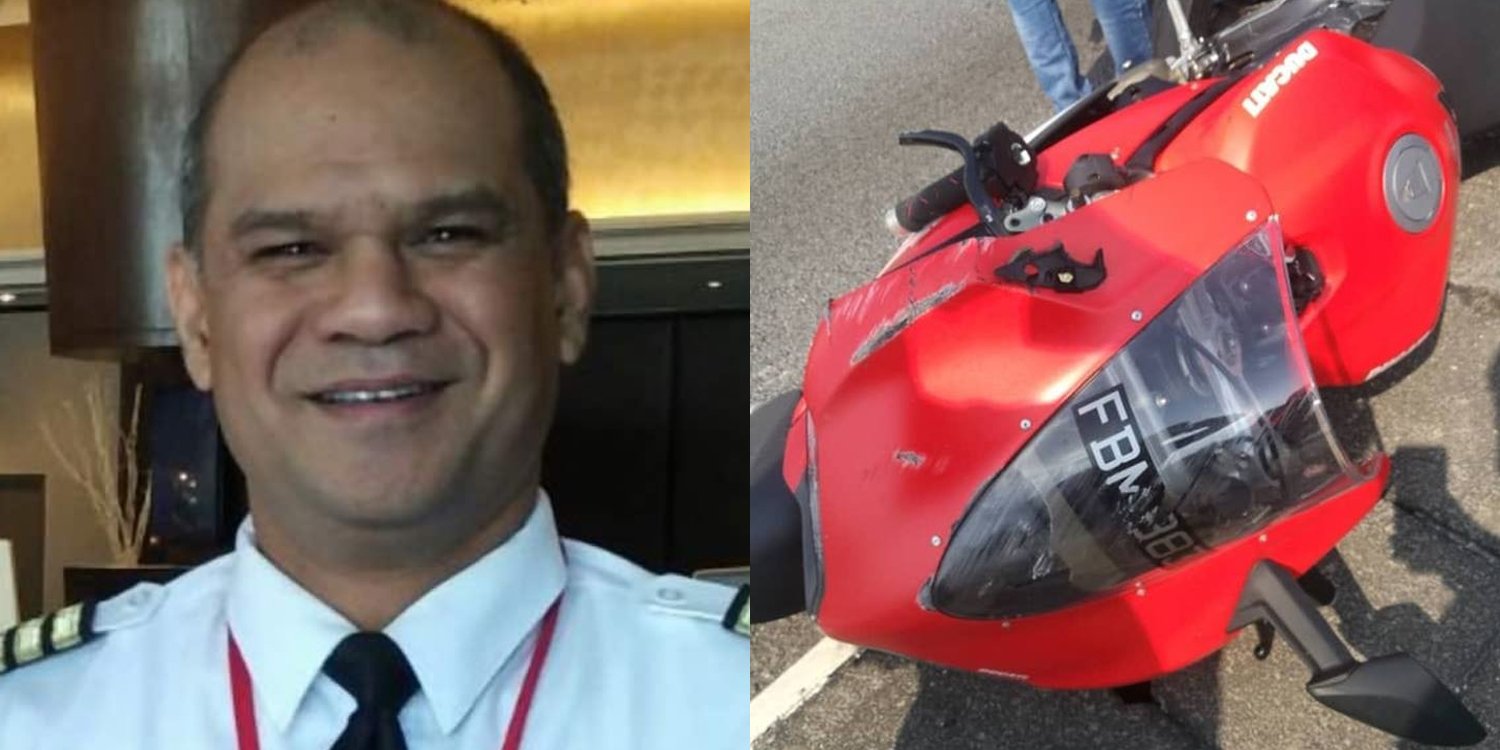 Just 2 weeks ago, SIA pilot Eugene Wang had been celebrating his 46th birthday with his family.

But today, his family mourns his death after a tragic motorcycle accident in Kuala Lumpur.

SIA confirmed to The Straits Times that one of its pilots had died on Wednesday (22 Aug). In a statement, the flag carrier said,

SIA deeply regrets to confirm that one of our pilots passed away on Aug 22. Our immediate priority is to provide the necessary assistance to the family of the pilot.

For privacy purposes, we are unable to share any further details. Our condolences go out to the family of the pilot at this time.

Mr Wang’s widow Gloria posted a simple tribute to her husband on his Facebook page.

Mr Wang’s Facebook page suggests that the couple has 4 children and lived in Pasir Ris. Browsing his profile, it’s also easy to see that Mr Wang was a motorcycle enthusiast. At least 3 of his profile photos were of a man – presumably himself – riding a bike.

In a cruel twist of fate, it was on a bike that Mr Wang’s life was tragically cut short.

News of Mr Wang’s accident circulated on Facebook earlier this week. It was posted by netizen Ha Nyut on Thursday morning.

Ha Nyut’s photos show a motorcycle with a Singaporean licence plate on its side on a busy Kuala Lumpur road. In one of the photos, a crowd appears to have been gathered next to a body, presumably Mr Wang’s.

Condolences to Mr Wang have poured in on Facebook, with some calling him “an excellent gentleman” and a “wonderful man”.

Others shared anecdotes of their time with the devoted father. This friend of the Wang’s said,

(Eugene) was a good friend and had many good laughs together. He hates art classes and the last we spoke he wanted to bring me to his neighbourhood TaiChow place to makan. He love his kids to bits and I hope the kids will do ok.

MustShareNews extends its condolences to Mr Wang’s family during this trying time. 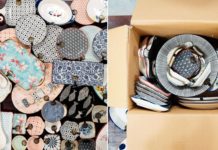 Parkway Parade Store Has Tableware Sale, Fit Everything In A Box For $88 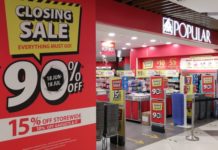 POPULAR IMM Moves Out After 26 Years, Has Up To 90% Off Clearance Sale 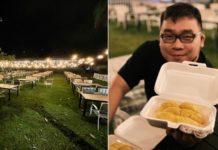 Labrador Park Durian Market Has $12/Box MSW, Feast With Bae Under The Stars