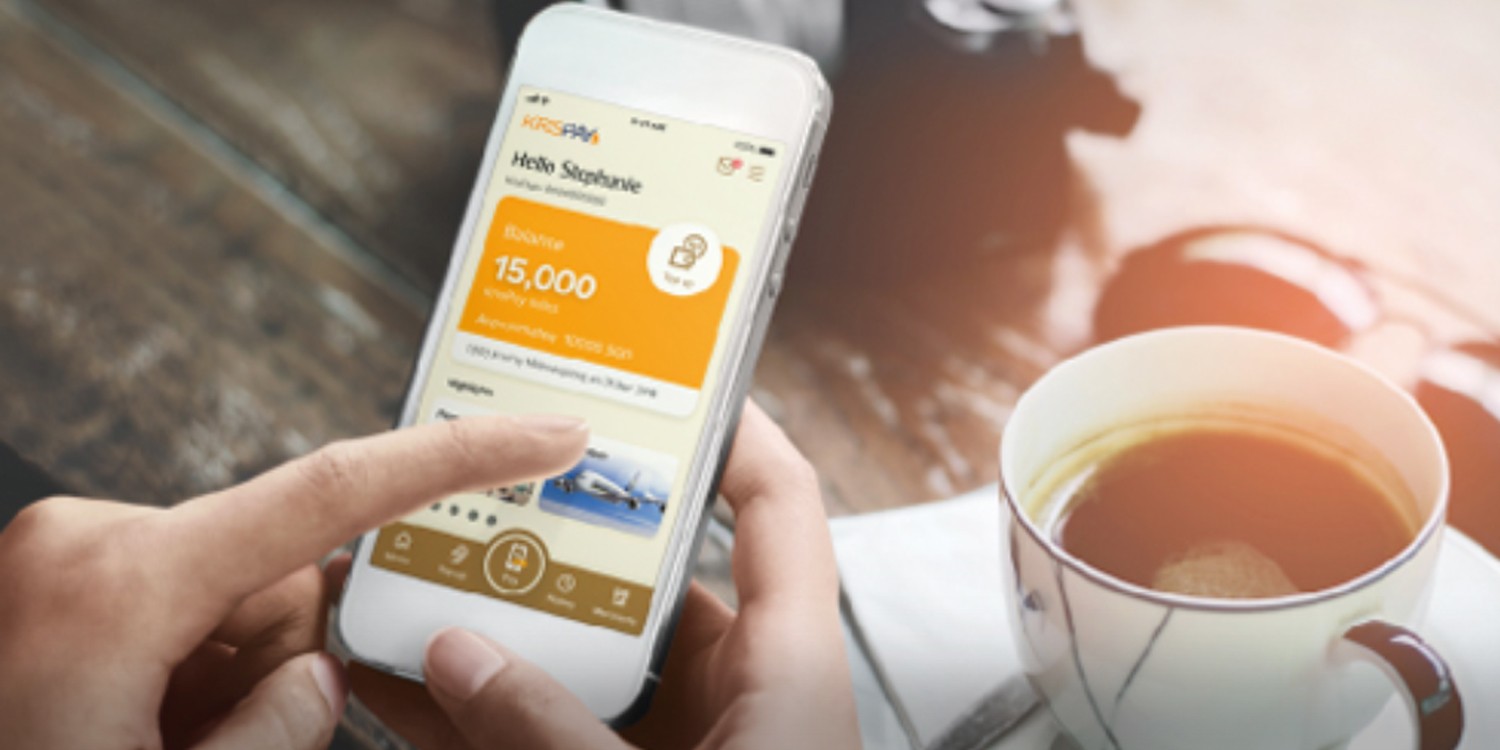 Frequent flyers on Singapore Airlines (SIA) appear to have new reason to celebrate. A new payment scheme allows KrisFlyer members to use their points to pay for goods and services at selected retailers.

Called KrisPay, it appears to rival other e-wallet providers like GrabPay by offering users options to spend their miles outside of the Singapore Airlines family.

And it’s pretty simple to use and understand. Say you have 10,000 KrisFlyer miles that you’d like to use on KrisPay – you just top up your KrisPay wallet and you get 10,000 KrisPay miles.

KrisFlyer miles converted this way will stay valid for 6months and cannot be transferred back to the frequent flyer programme.

There are 18 participating merchants so far, including M1, GongCha and Shangri-La Hotel. More merchants, along with new features and in-app promotions, are in the works and can be expected in the coming months.

Paying with KrisPay is a piece of cake, requiring users to scan a QR code and key in the amount to be paid.

But that’s nothing to be surprised about, is it? After all, SIA was recently voted the world’s best airline.

That’s the million-miles question, isn’t it?

Let’s work with the 25,000 KrisFlyer miles in our account. 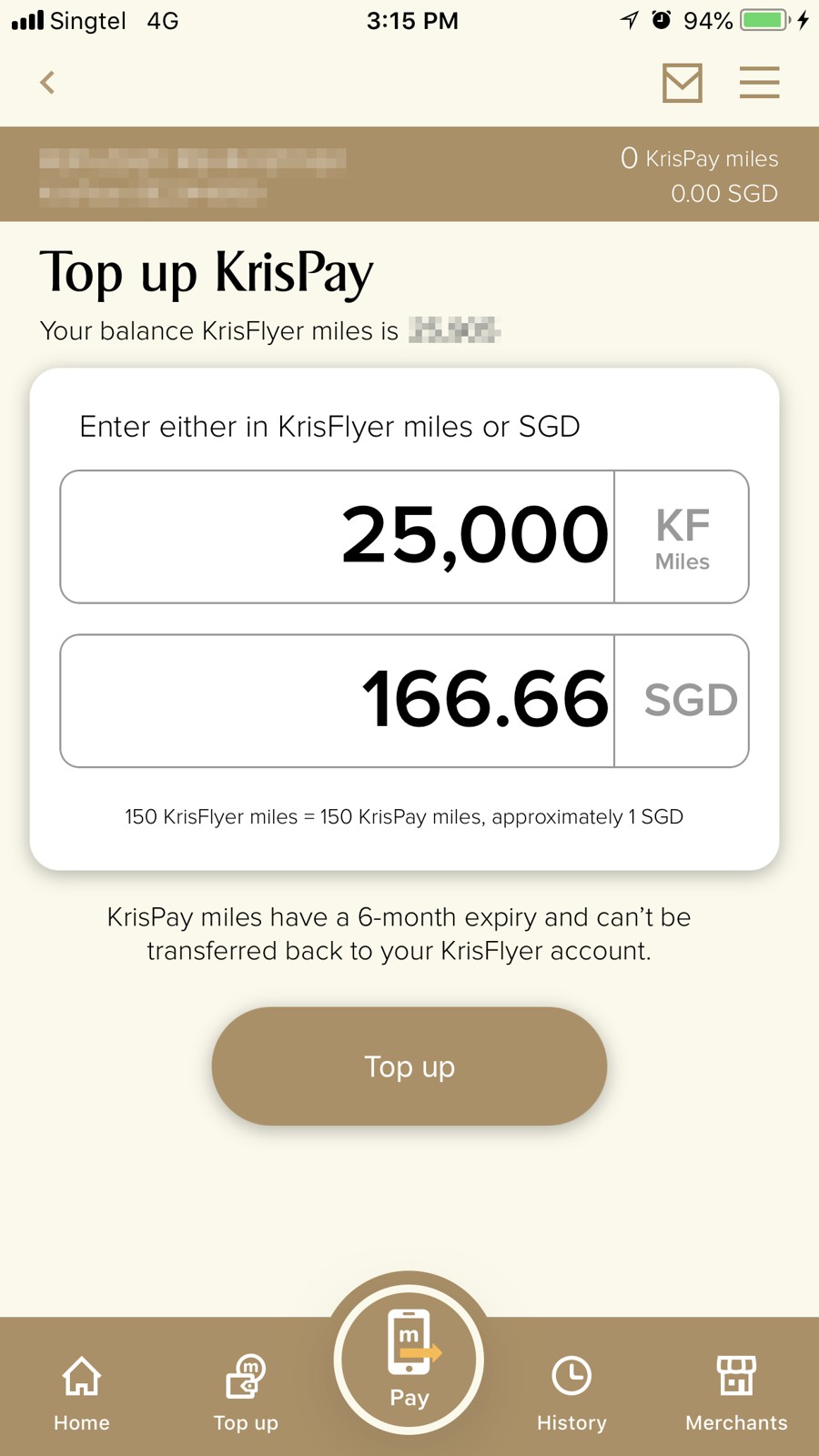 Using the in-app converter, we found that 25,000 KrisFlyer miles roughly converts to around S$167.

If we were to keep our KrisFlyer miles in our frequent flyer wallet, we could use it to redeem a one-way ticket from Singapore to Tokyo – granted, we would have to pay an additional  S$47.30 for airport taxes 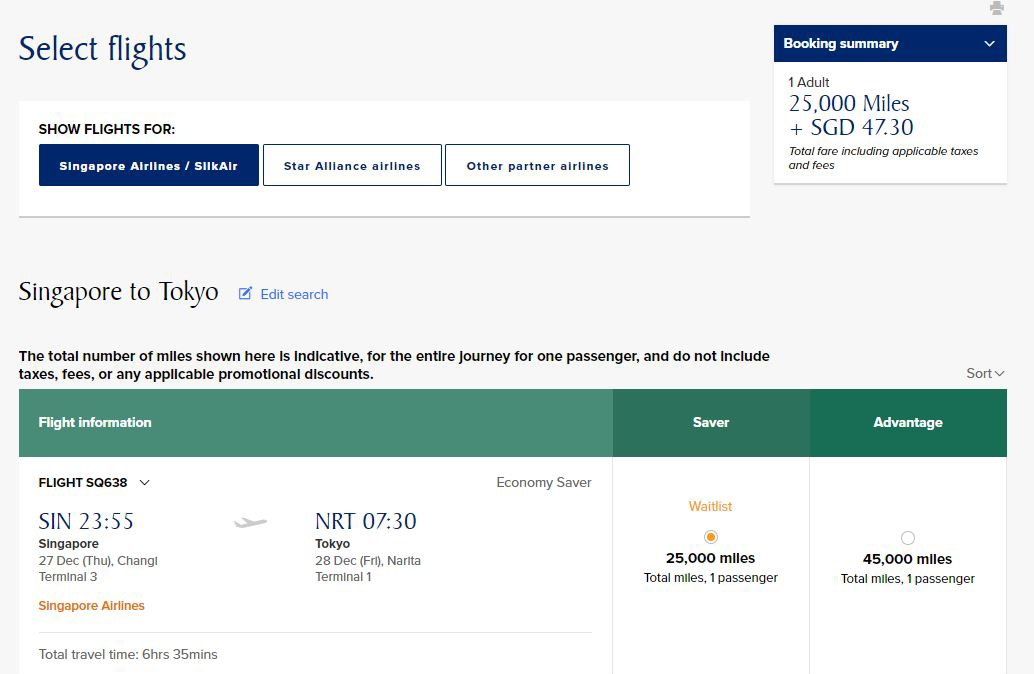 That same trip would have cost around S$950 if we purchased it with cash alone. By now, the option to go for should be rather apparent.

What makes air miles even sweeter is that the number of miles required to redeem a ticket is not dependent on demand.

For instance, even though most ticket prices spike during peak periods like December, the amount of KrisFlyer miles required to redeem tickets remain the same.

Our say? Don’t bother with KrisPay, unless you’ve got miles that are expiring soon that are too little to fly with.

A bright future for KrisPay?

We think KrisPay has the potential to be something much better. After all, the old KrisFlyer redemption system doesn’t offer much flexibility in terms of the choices users can go for when redeeming their hard-earned miles.

Looking ahead, Singapore Airlines would have to offer KrisFlyer users better rates for their miles if they want them to redeem their miles using KrisPay.

What do you think? What sort of incentives should SIA offer in order for users to switch to KrisPay?

CORRECTION: In an earlier version of this article, we wrote that the KrisPay app did not work smoothly on Android devices. This was incorrect, as we had been using the KrisPay Merchant app, instead of the app for customers. We have since amended the article to reflect this. We apologise for the error.