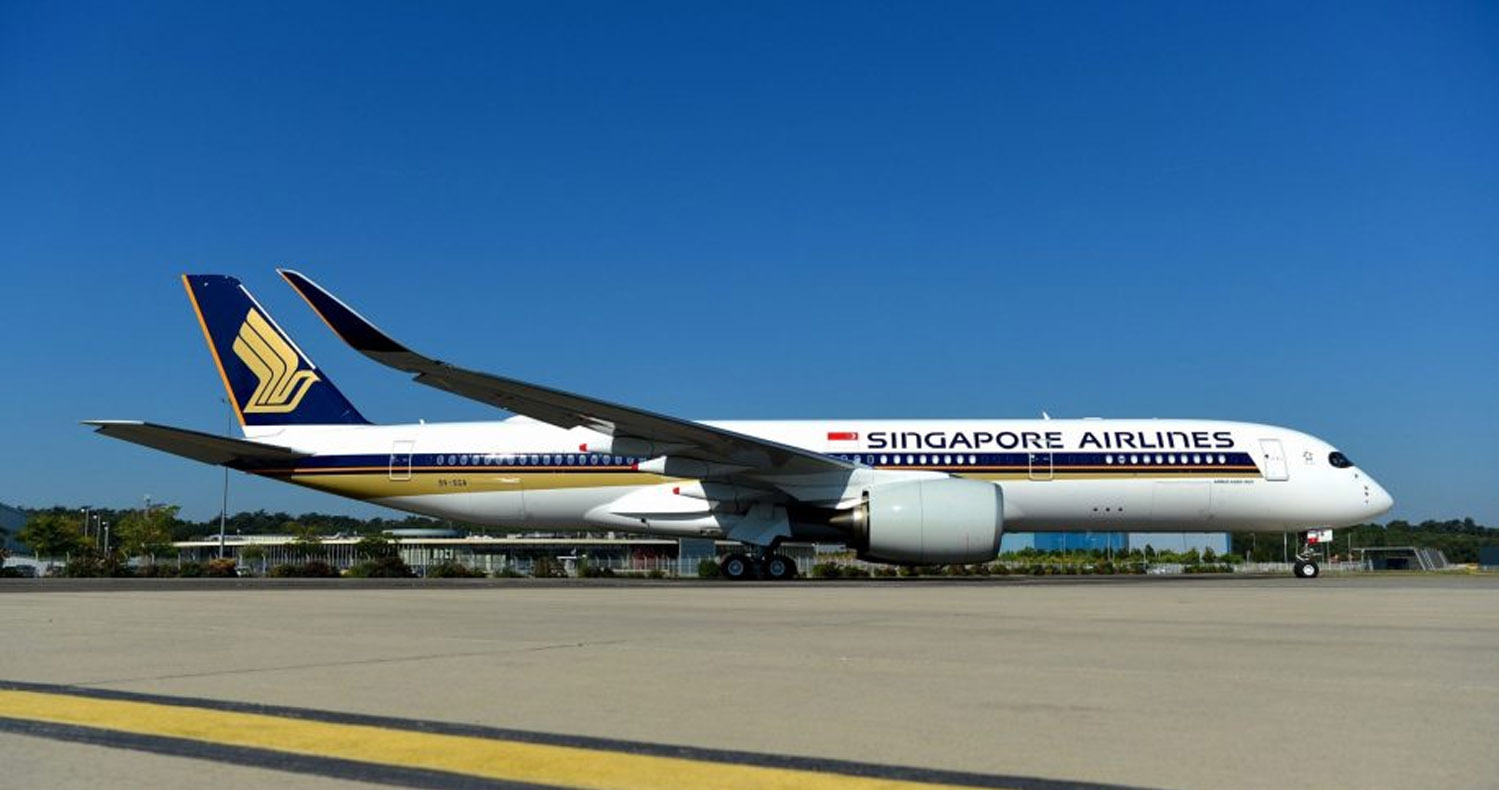 When news of Singapore Airlines’ falling profits broke this week, netizens were quick to blame it on the carrier’s high fares.

SIA really has to reduce prices. SIN to MEL is over $400 cheaper via Qantas and Emirates. https://t.co/EJOW9RJicj

But it turns out that Singapore Airlines isn’t really that expensive at all — on certain routes, that is.

MS News found that a crisp winter holiday in New York next January won’t set you back by too much — just S$1,800.

Best part? You’ll be flying the non-stop flight in premium economy. That’s right, you’ll get to the Big Apple in style.

SIA’s fares aren’t the lowest around — you technically could fly to New York for under S$1,200 on say, China Airlines. 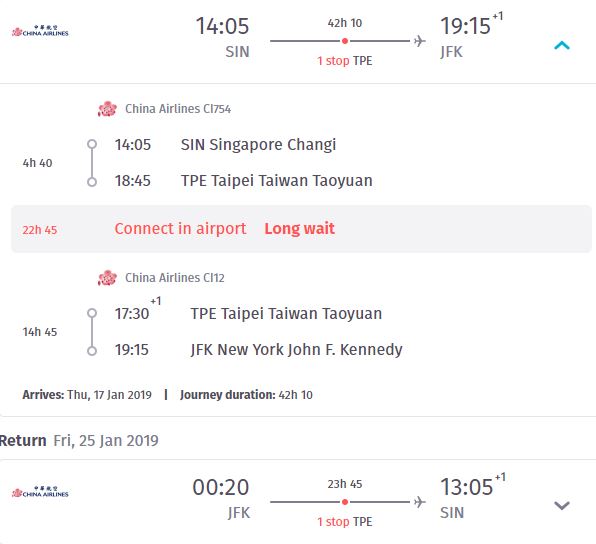 The downside of this flight is the massive layover — you’ll have to spend more than 20 hours in Taipei.

While some might cheer that as a chance to explore the city’s night markets, others might dread every moment of it.

Let’s not forget that the S$500 you spend on airfare will be spent on food and other expenses during your layover.

What makes the current Singapore Airlines deal so sweet is the premium economy aspect. 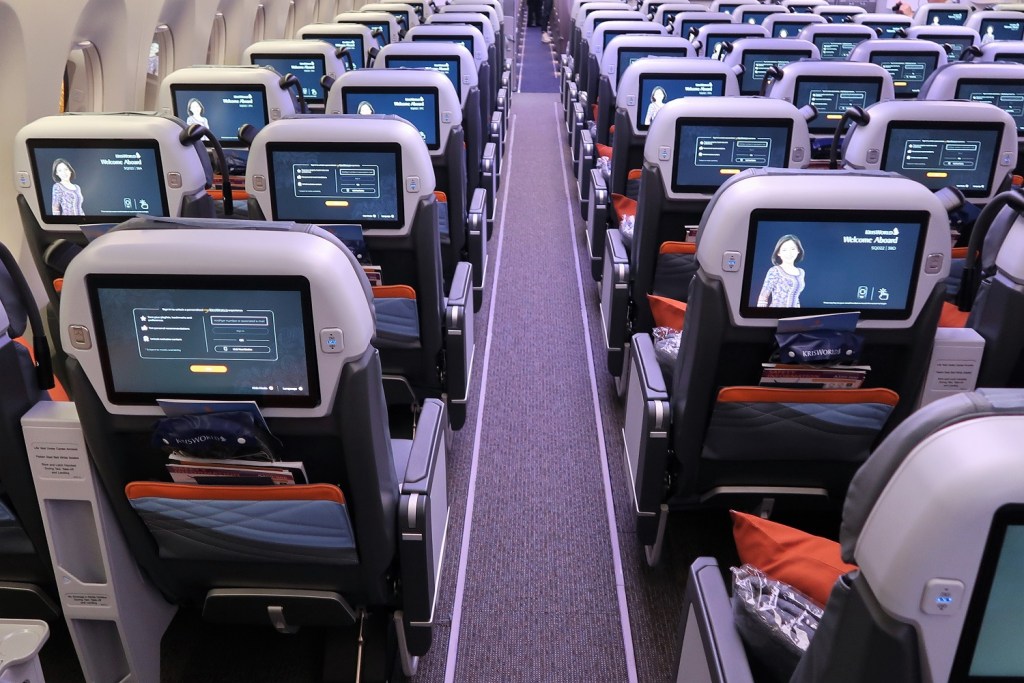 The Singapore – New York service is 18 hours long, so you’ll be thankful for these premium economy features: 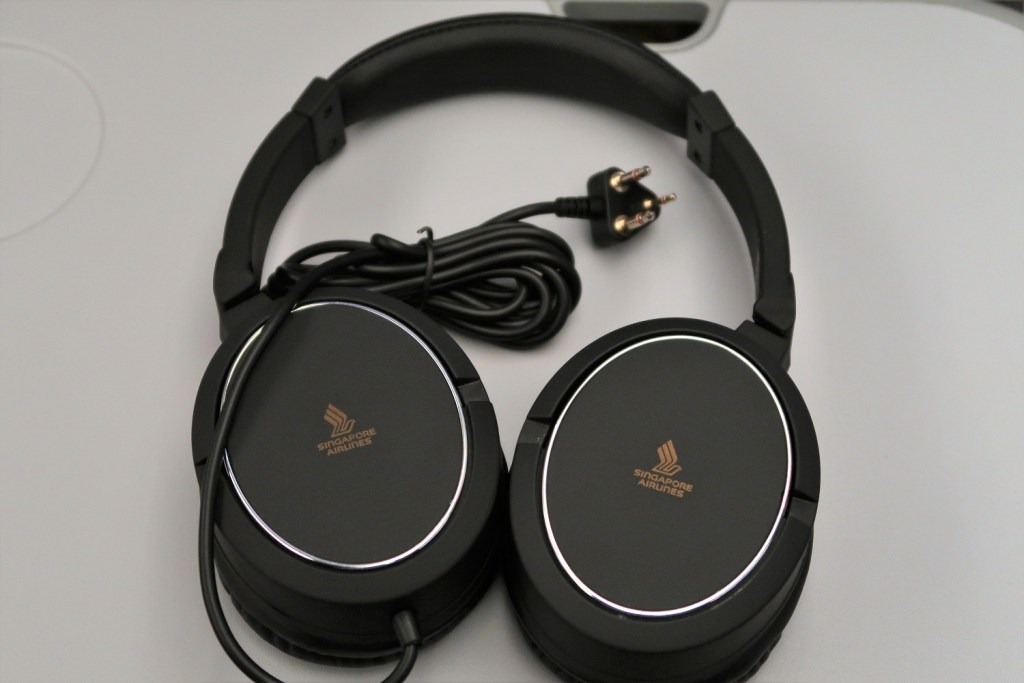 But we won’t deny it — flying Singapore Airlines at certain times of the year can be very, very expensive.

The same ticket in December would set you back close to S$4,000.

That’s when you have to weigh the options — sure, you might miss New Year’s in Times Square if you fly in January. But you’ll still be able to skate at the iconic Rockefeller Center. And the city’s famous Broadway shoes running that month include Hamilton, Harry Potter and the Cursed Child, Disney’s The Lion King and Chicago.

We’ll see you there.