If you’ve been on long flights across the world, you’d know how exhausting they can be.

Connecting flights are already a bore because of the long hours in transit. Now imagine spending all that time in the air.

A group of people had a chance to try that when Singapore Airlines (SIA) launched the world’s longest flight on Thursday (11 Oct) at roughly 11.35pm local time.

Here’s a quick look at everything you need to know about the flight.

The people on board

Flight SQ22 was operated by a long-range Airbus A350-900 Ultra Long Range which can carry up to 161 passengers. Of these, 94 are premium economy and 67 are business class.

But just 150 passengers were on the inaugural flight that covered 16, 700 kilometers over 19 hours from Singapore to New York.

Among the 150 is a group called “First to Fly”, comprising flight enthusiasts who have been on board all of SIA’s  inaugural flights. 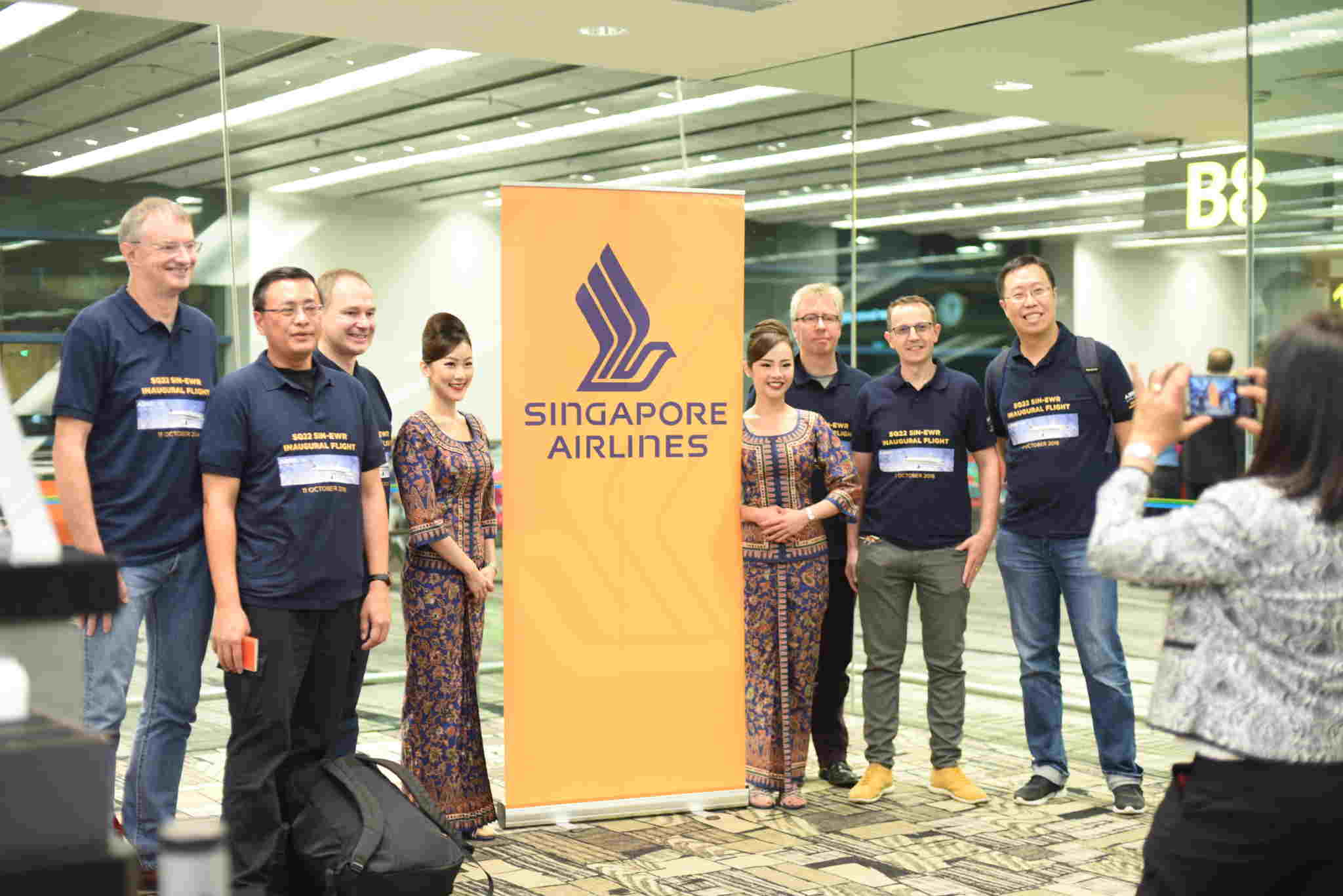 Serving them was a 17-strong flight crew consisted of the 2 pilots, 13 cabin crew and 2 first officers. First officers are the co-pilots who are second-in-command to the captain. 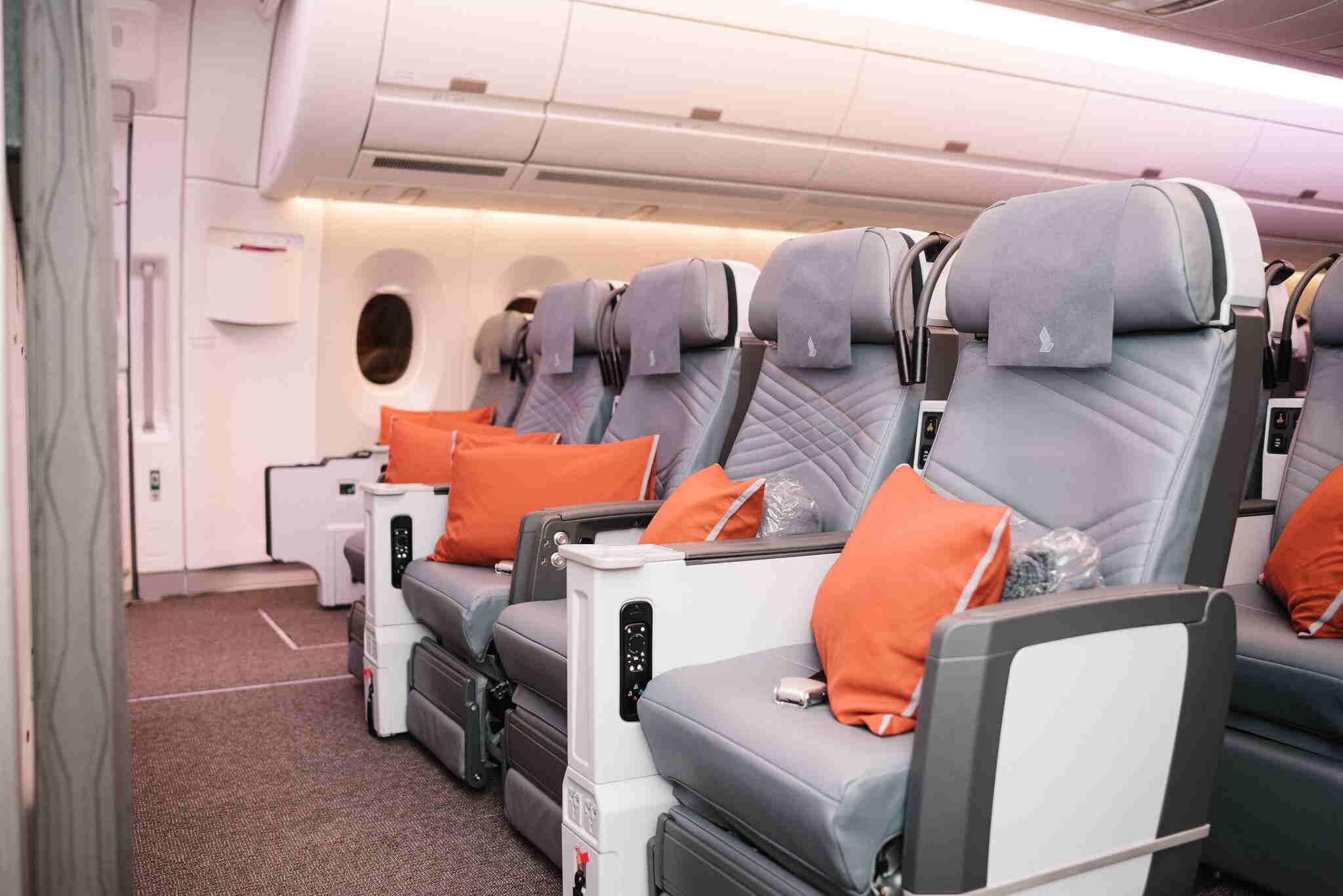 A ‘wellness’ menu with organic options was also curated to promote well-being while in flight.

And passengers were provided with 1,200 hours of audio-visual entertainment to choose from.

If you want a sneak peek of the world’s longest flight, CNN reporter Richard Quest did a live coverage of Flight SQ22, updating its progress by the hour.

For those of you who would prefer a firsthand experience, head over to Singapore Airlines’ website for ticket prices.

Meanwhile SIA flight with the shortest stopover of 1 hour 50 minutes in Frankfurt costs S$3,793 for economy and S$12, 203 for business class. This journey adds up to 23 hours and 15 minutes.

Since the price differences are quite significant, you’ll have to choose between sacrificing time or money for your travels.

Whatever your preference, the world’s longest flight is certainly a unique experience for you to try if you love to travel or simply love sitting in airplanes.