The launch of Jewel Changi Airport is going to be pretty exciting, with the surprise unveiling of anchor tenants like A&W and Shake Shack.

With about a year till its grand opening, the hype is real.

Not to mention the fact that the airport will have a legit cinema, 5-storey garden and a majestic waterfall.

Here are some features of Jewel Changi Airport that are sure to make you want to flock over to the East.

We predict that 2019 will be the year you’ll decide to ditch your diet.

The famed New York burger chain, Shake Shack, is debuting on our shores. Since its humble beginnings as a hot dog stand in Manhattan’s Madison Square Park, Shake Shack is currently lauded as one of the most well-known fast food chains across the globe.

They now boasts over 170 outlets internationally.

American fast food joint A&W will be re-entering the Singapore market after a 14-year absence. 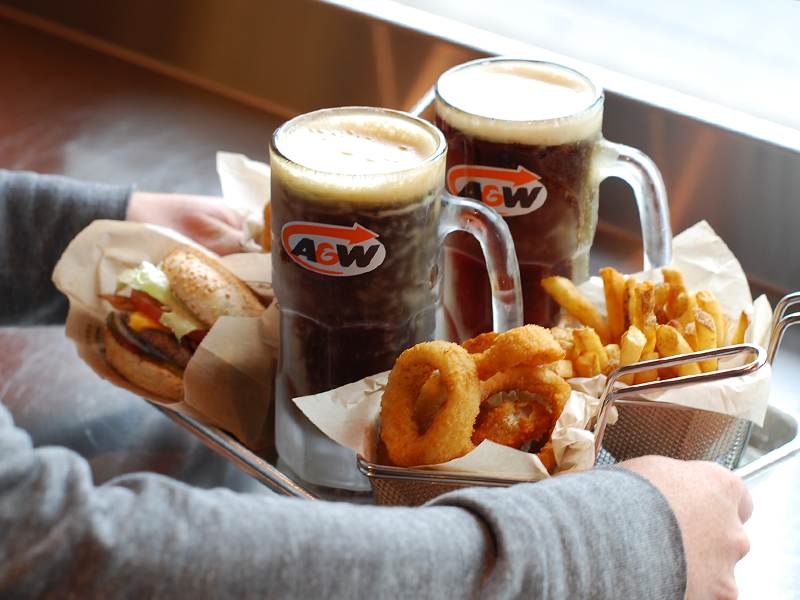 In 2003, they shut down all 5 outlets in Singapore due to stiff competition.

But thank god for popular demand — the iconic root beer float, curly fries and coney dog are making a comeback.

Let’s rejoice and welcome this nostalgic fast food chain back with open arms.

3. Catch a movie at Shaw Theatres

Who would have thought that you could enjoy a fully fledged theatre experience at the airport?

Travellers can now watch the latest blockbusters while waiting to catch their flight as Shaw Theatres opens up an outlet in Jewel.

Singapore is one of the few airports that provide such a service for travellers.

In other words, Jewel knows what it’s doing.

The centrepiece of Jewel is a 40-metre-tall waterfall cascading from an opening in a vaulted glass roof canopy. 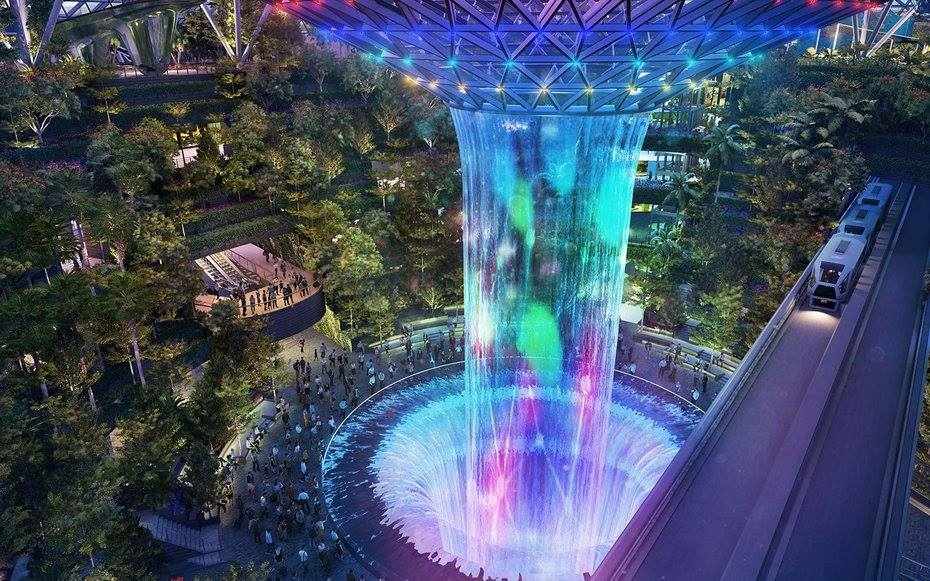 We hear that the ‘Rain Vortex’ will come alive when dusk approaches, as the entire waterfall lights up and provides visitors with a stunning show.

Thrill-seekers can jump on a 25-metre-high bouncy net throughout Jewel.

At its highest point, visitors will be suspended 8m above ground. 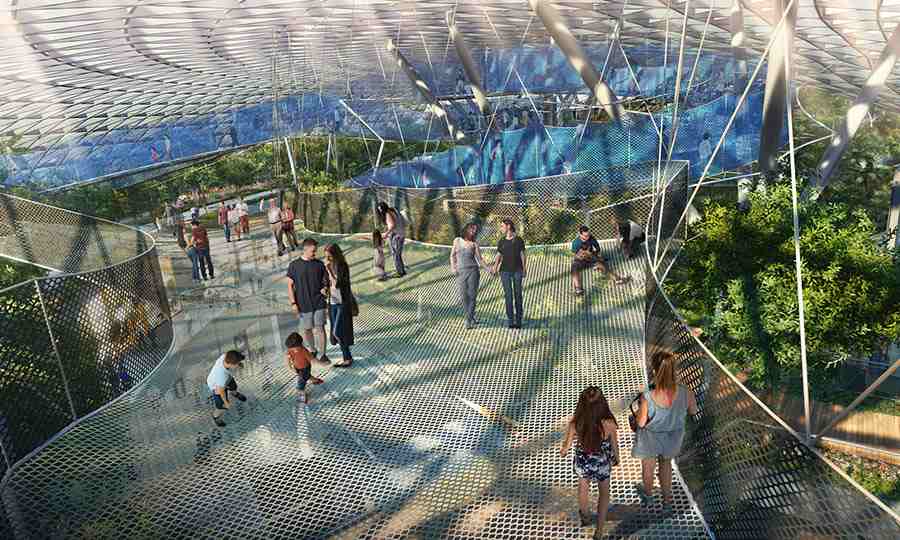 How cool is that?!

Our new plant friends will hail from countries around the world, like Australia, Brazil, Thailand and the United States.

You can choose to relax in the equatorial sun-lit atmosphere, sit by a bed of flowers, or partake in stargazing at night.

7. A treetop bridge with a cloud walk

One of the highlights of Jewel, is the canopy bridge that is suspended 23 metres above the ground.

With its glass panel flooring, slides and walking trails with mist effects, visitors get a chance to experience how strolling amongst fluffy clouds will feel like.

8. A seamless connection to T1

Jewel’s iconic structure with its glass and steel façade is designed by the world-renowned architect, Moshe Safdie.

Jewel will be seamlessly connected to Terminal 1 and is approximately 134,00 sq metres in size.

To put that into context, that’s as big as 20 football fields.

Spanning across 7 storeys from Basement 2 to Level 5 — Jewel will house over 280 shops.

Definitely on track to claim its rightful place as an iconic landmark of Singapore and a tourist destination that Singaporeans can be proud of.

With all the new additions, Jewel might be crowned the most amazing airport on earth yet.

Now, give us a sec while we power up our time machine to head to the future as we literally can’t wait for 2019 to dawn upon us.

See you in the A&W queue for curly fries and root beer floats!