Go-Jek, an Indonesian ride-hailing firm, is coming to SG in November. We hope they'll be bringing their massage, courier & housekeeping services too.

Since the announcement of Go-Jek’s entrance into Singapore ride-sharing scene, there has been much anticipation on what they would bring to our shores.

Go-Jek, an Indonesian ride-hailing firm, is wasting no time as it prepares for its November launch.

To date, it has already roped in 6 car rental firms to sign up private-hire drivers and supply vehicles to those who do not have their own.

So what can drivers and consumers expect when Go-Jek lands?

Not just another Grab clone 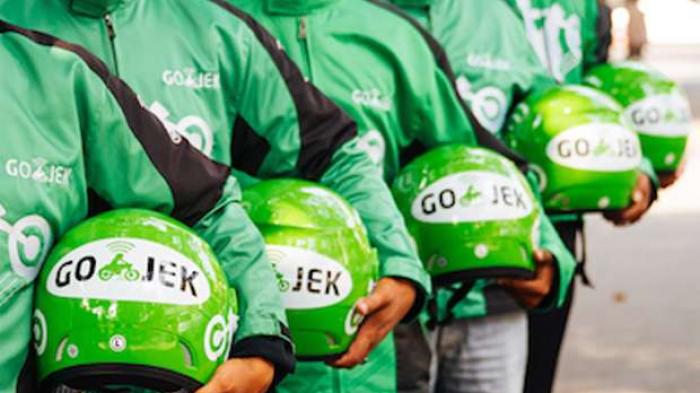 Widely hailed as Grab’s biggest rival in Singapore, Go-Jek started as a ride-hailing app for motorcycle taxis in Indonesia.

But it has since expanded to provide on-demand services and moved into the FinTech space with its payment services. Go-Jek Pay anyone?

The hype is real for their super app to hit home too.

Hence, there’s a high potential that they will offer more than just car-sharing services here.

FYI, the Go-Jek app can be downloaded now, although its services are still currently unavailable. Go-Jek revs up to get going

Go-Jek is free to contact the estimated 70,000 drivers who are using the Grab app, as a result of the Competition and Consumer Commission of Singapore’s (CCCS) non-exclusivity clause for private-hire players.

They will also be adopting an asset-light strategy in Singapore — this means they’ll be partnering car rental firms for their operations.

Go-Jek has not been available for comment but industry murmurings point towards drivers not being charged commissions.

This is definitely a sweet way to win over drivers and passengers, but we have no way of confirming how long this will last.

Head to head with Grab

Since Uber’s exit, Grab has been the lone player in the local ride-hailing market.

But with Temasek Holdings, Tencent & Google backing Go-Jek’s rapid expansion into Southeast Asia, we’re waiting with bated breath to see why the hype is real.

We expect Go-Jek’s ride-hailing services to arrive first – pitting them head to head with Grab – before introducing their wide array of services.

One thing’s for sure, Go-Jek will definitely give Grab a run for its money.