Months after the Daryl Aiden Yow saga, it appears that things are slowly turning around for the social media star.

Been living under a rock? The tl;dr version of the saga is that Daryl created composite photos using stock images and then passed them off as his own.

Netizens and felt cheated, saying he shouldn’t have marketed himself as a photographer, or deceived his fans with “his” photos. The negative reactions were warranted, and following the backlash, Daryl pulled all 1,000+ photos from his Instagram feed, leaving only a public apology.

Everyone thought that the incident had made him quit social media for good. But fast forward 3 months and it appears that Daryl is winning over fans all over again. Here’s how he’s doing it.

Daryl has made the most of the situation and even made light of the allegations. How? By branding himself as a Photoshop guru.

It’ll be hard to accuse him of being a phoney again, since he now posts behind the scenes footage to show how he attains his interesting shots. 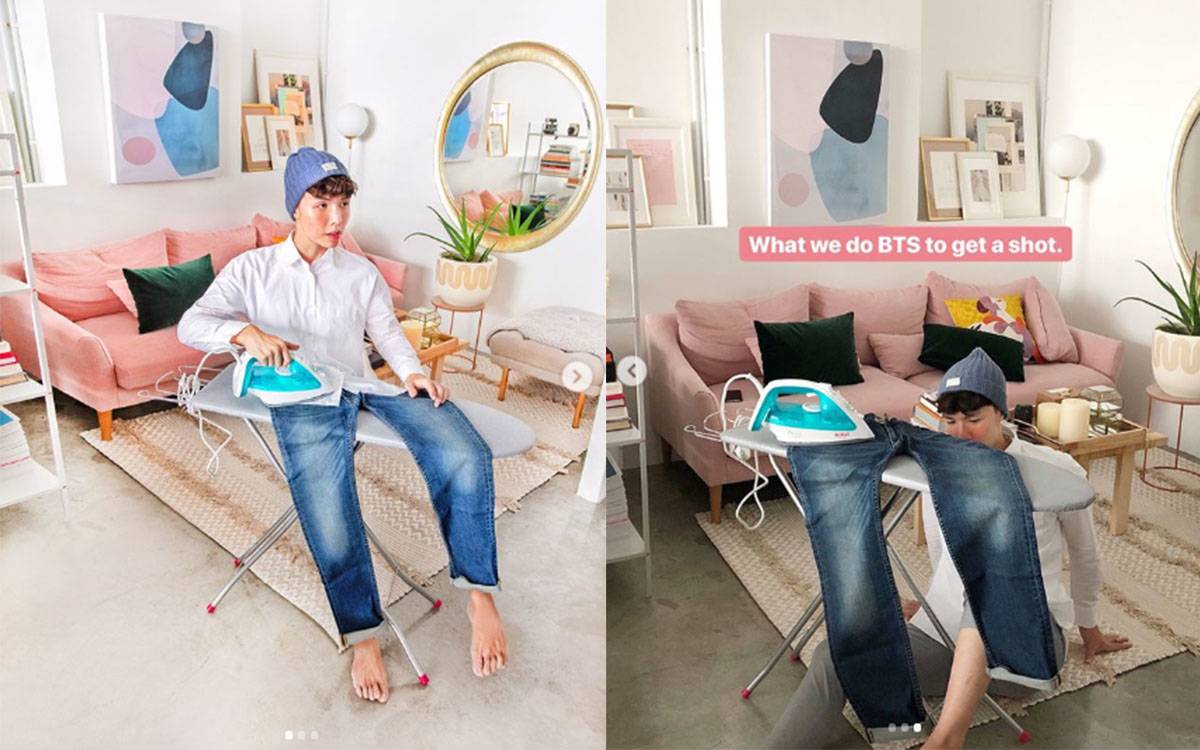 He even throws in step-by-step guides to teach followers how to edit photos. Some posts contain pictures from before and after the Photoshop work so viewers can judge the difference themselves. 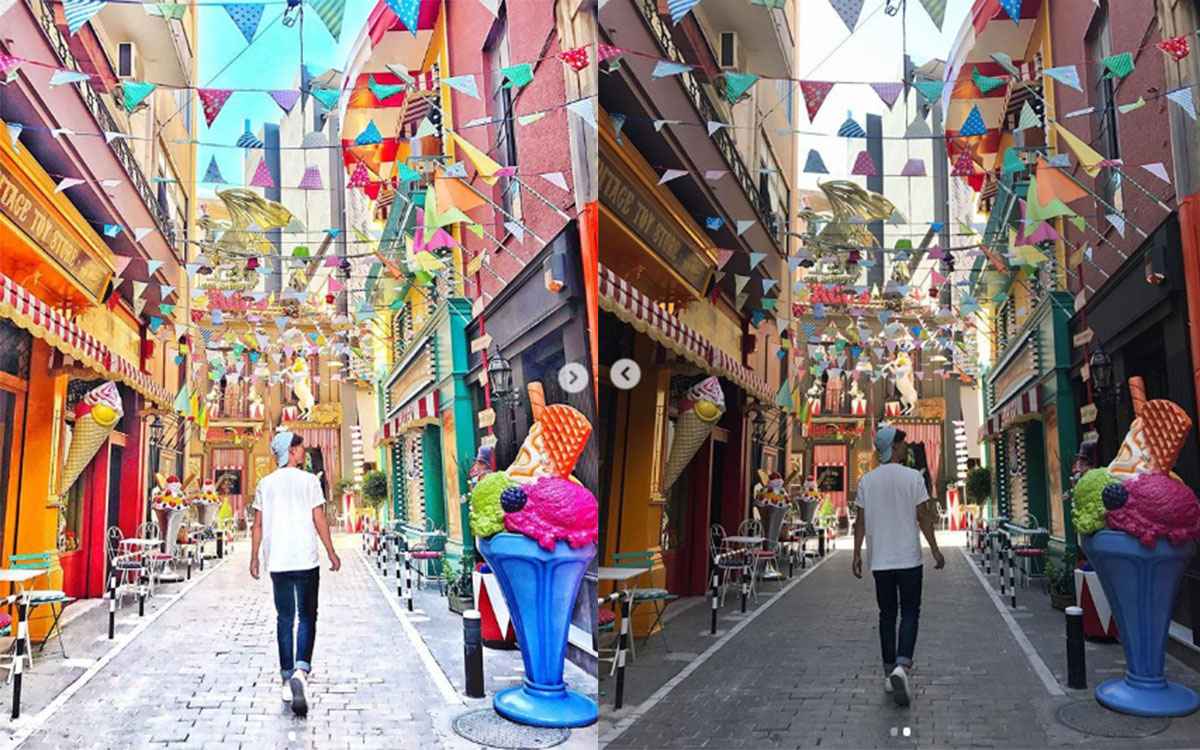 Turning over a new leaf

Despite the initial backlash following his controversy, his latest Instagram posts have been received positively.

Enthusiastic fans have welcomed his return, with some praising him for being courageous and bouncing back after the backlash. Others anticipated his upcoming work.

To date, he has 20 posts on his feed and each upload can easily garner a minimum of 3k likes.

Seems like Daryl is trying to win back fans one picture at a time. You can check out his Instagram here.

Disclaimer: This post was not sponsored by Daryl Aiden Yow.