“I Was Wrong,” Says Daryl Aiden Yow; No Word Yet If Clients Aware Of His Practices

Following the furore over his professionalism and ethics, influencer Daryl Aiden Yow has taken to Instagram to apologise for his actions.

In an Instagram story on Thursday (21 Jun), Daryl penned a 6-paragraph note. We summarise it after the jump. 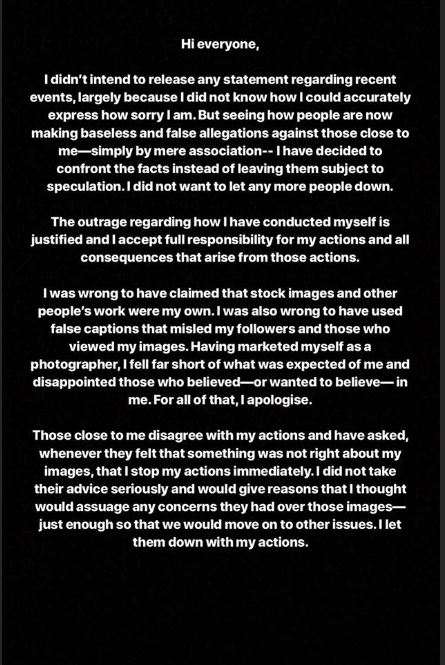 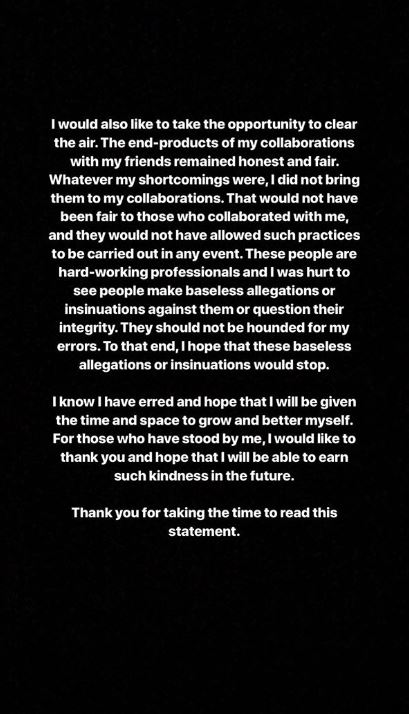 1. He does not want to let any more people down

Daryl admits that he had not planned to release a statement on the matter.

Explaining why he was apologising – and why he was doing so now – the 27-year-old said,

But seeing how people are now making baseless and false allegations against those close to me – simply by mere association – I have decided to confront the facts instead of leaving them subject to speculation.

I did not want to let any more people down.

Daryl then took on the haters directly, saying the outrage against his actions was completely justified.

He added that he took full responsibility for his actions and the consequences that arose from this.

Daryl then admits that he understood that anger against him stemmed from the fact that he had marketed himself as a photographer, while using other people’s images in his photos.

I was wrong to have claimed that stock images and other people’s work were my own. I was also wrong to have used false captions that misled my followers and those who viewed my images.

The influencer adds that those close to him had advised against using stock images, but he had ignored their words.

I let them down with my actions.

Daryl also took issue with people who claimed that those who worked closely with him, including fellow influencer Andrea Chong, were not complicit in his actions.

These people are hard-working professionals and I was hurt to see people making baseless allegations or insinuations against them or question their integrity.

But Daryl’s apology raises more questions than answers, according to some fans.

They point to his online portfolio, which still contains images made with stock photos. 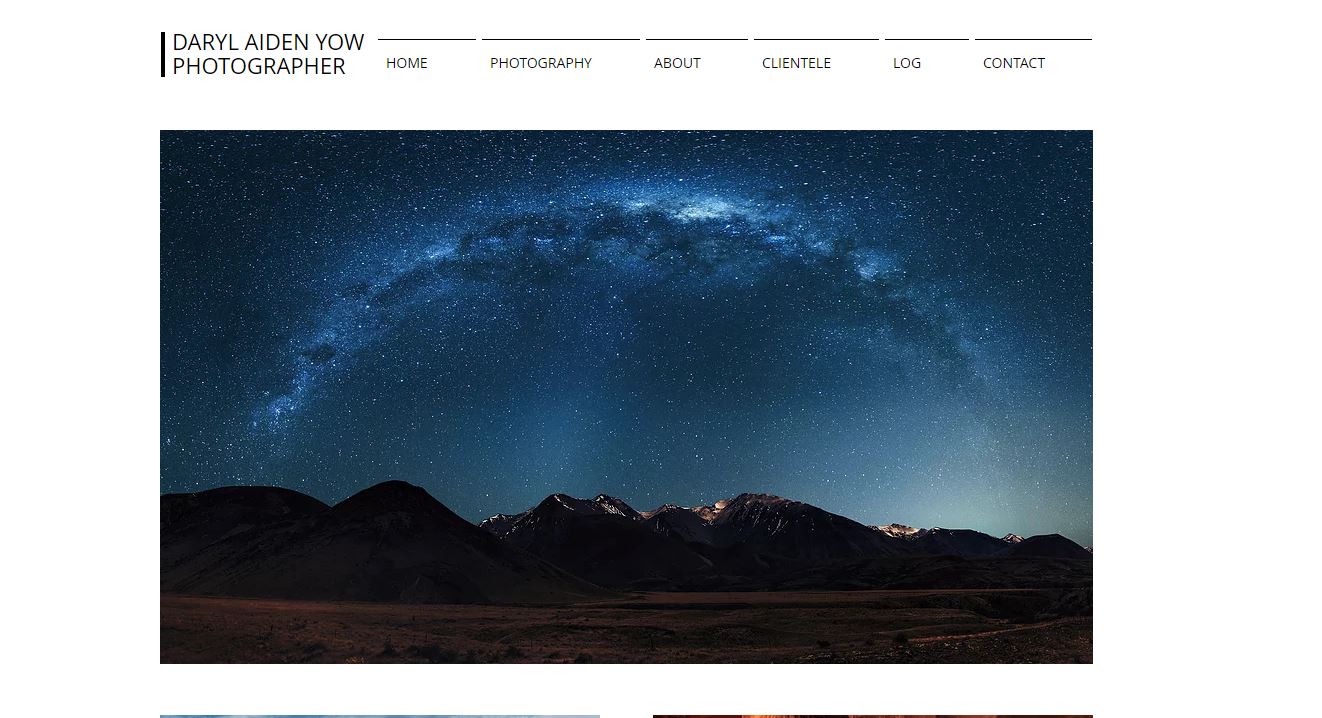 He never addressed whether the clients knew if the pics fake or not.

Daryl Aiden Yow did tell MustShareNews on Wednesday that his clients were aware that composite images were used in his shots.

Media reports suggest otherwise. A spokesperson from Sony Singapore had this to say,

Sony Singapore has worked with Daryl and we are surprised and disappointed with what has been reported and are currently looking into this matter. Sony strongly encourages the art of creativity, however we do not condone any action such as plagiarism and take a serious stance on it.

As the controversy swirls, will businesses distance themselves from those influencers associated? Or will he continue to be a darling of the content marketing industry? After all, he boasts an impressive clientele. Big names include Uniqlo, MDIS and Coca Cola. And the #DarylAidenChallenge on Instagram has taken a life of its own.

While we don’t condone what Daryl did and some questions about his integrity to clients continue to linger, we do appreciate his unreserved apology. Let’s hope he learns from this mistake and this incident doesn’t come to define Daryl’s entire career – or time in the spotlight.

Read more about the Daryl Aiden Yow the public knew before the storm started.