UPDATE: Daryl has apologised for his actions. Read more here.

The Internet sometimes responds to controversy in the most hilarious way. This time, a #hashtag movement has started.

Inspired by popular influencer and photographer Daryl Aiden Yow, Singaporean netizens have busted out their Photoshop skills to join the #DarylAidenChallenge. Here are some of the funniest edits we found. 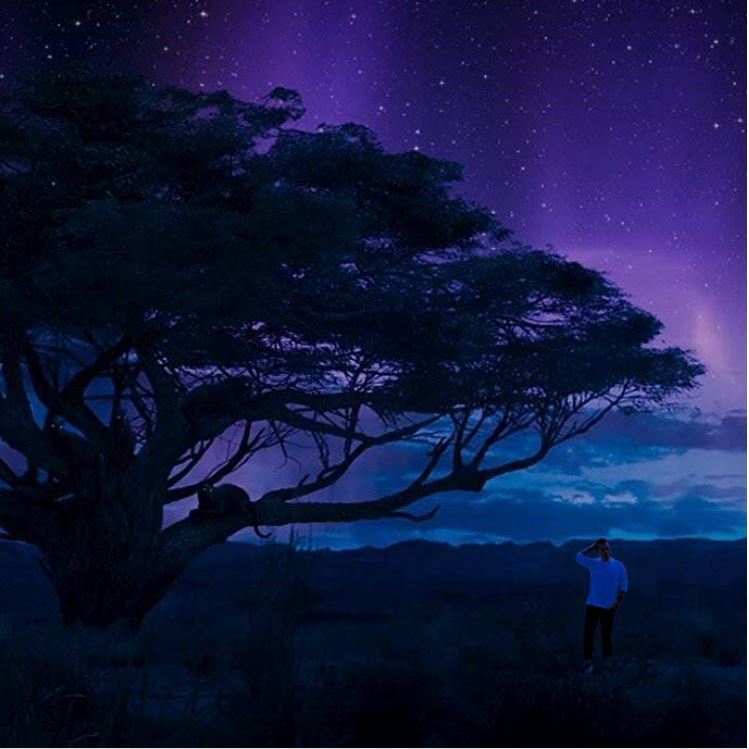 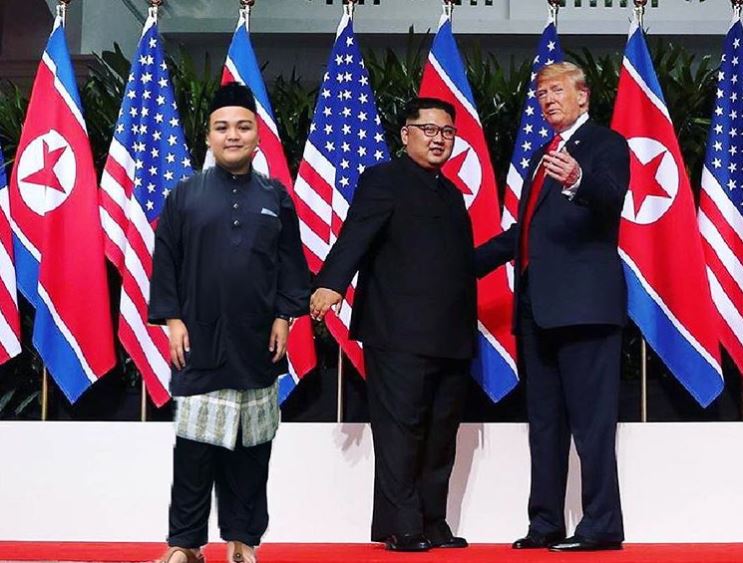 Legend has it that there was someone else attending the Trump-Kim Summit.

3. Seasons may change, but beauty remains 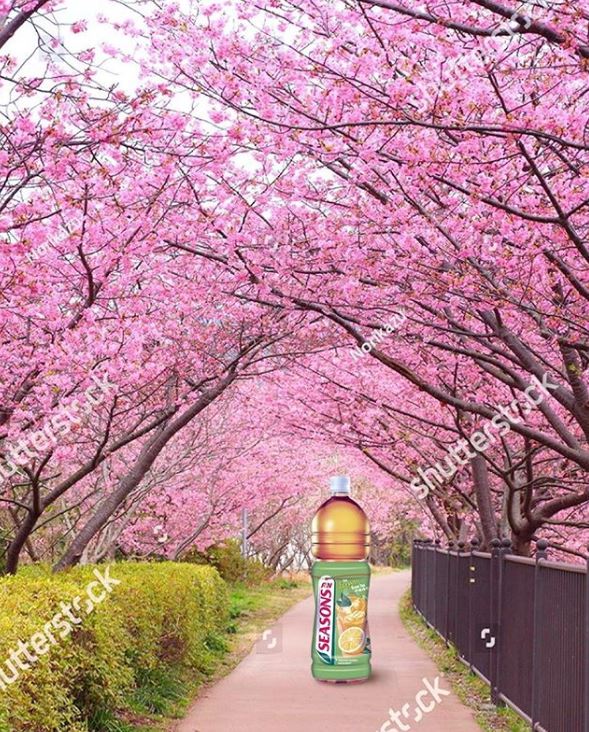 This creative entry involves Seasons in a way you’d least expect it. Plus points for the pun in the caption. 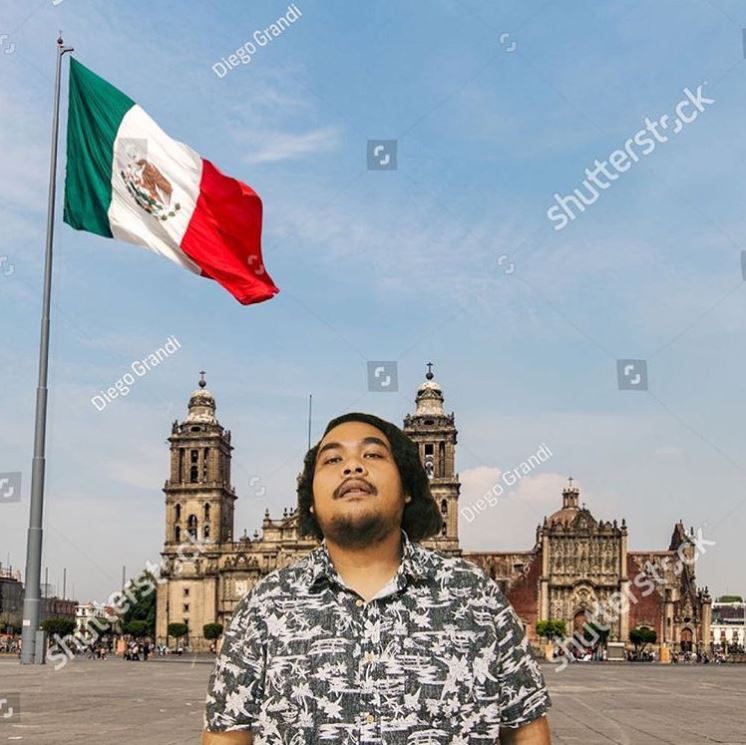 World Cup fever got you wishing you could visit the home of your favourite team? Fret not, there’s always Photoshop for all you Mexican fans.

Thankfully no Photoshop was needed for that 1-0 World Cup victory over Germany. 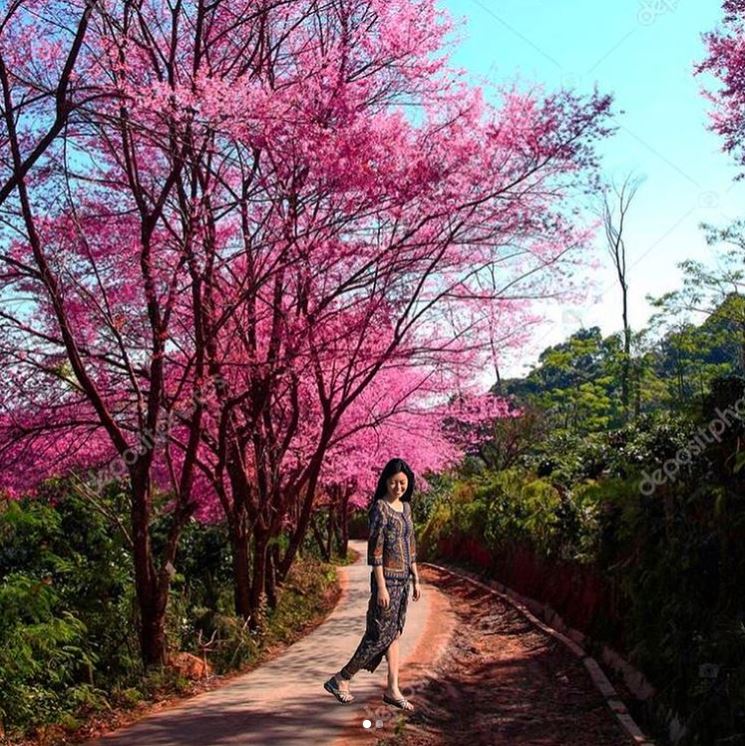 You don’t have to bear intolerable wanderlust for delicate cherry blossoms in Japan for days on end anymore.

According to the Geotag, this hilarious picture was taken in the city of Photoshop.

6. Time-travelling to the Himalayas 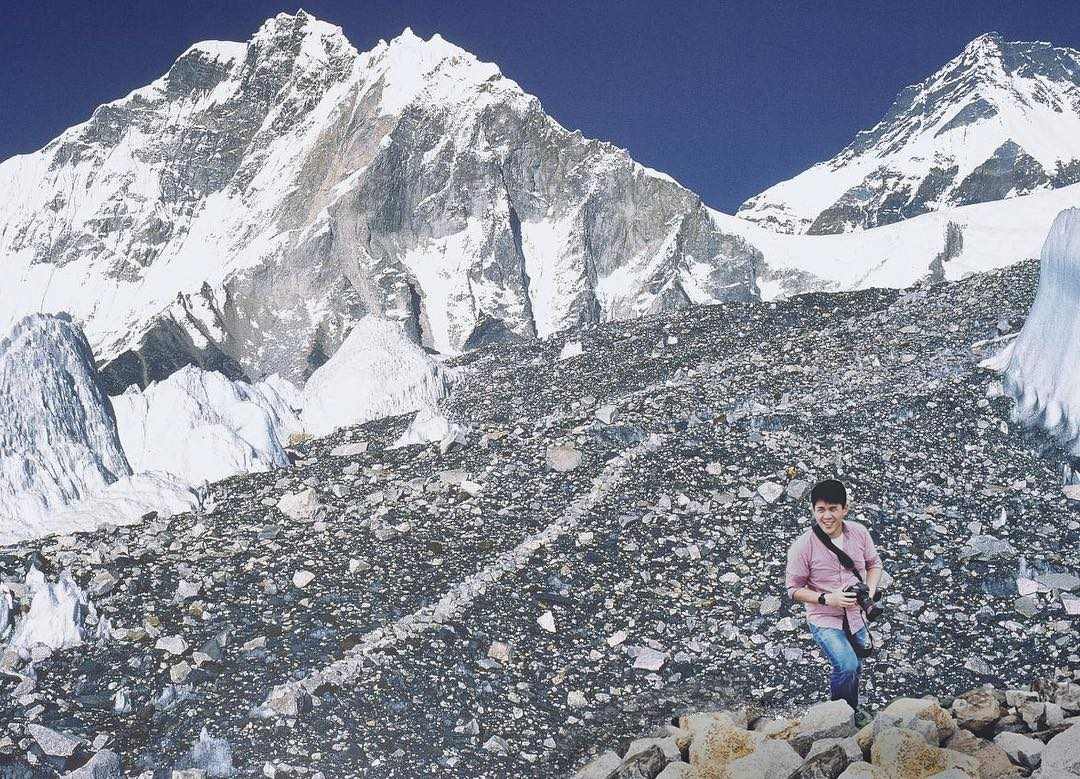 Scaling the Himalayas has always been a dream of this netizen. Seems like he’s finally made the foothills of the majestic mountain — back in 1978.

Who said doggos can’t join the challenge? Here’s Daryl himself with an adorable brown poodle peeping out from beautiful bougainvilleas in Greece. 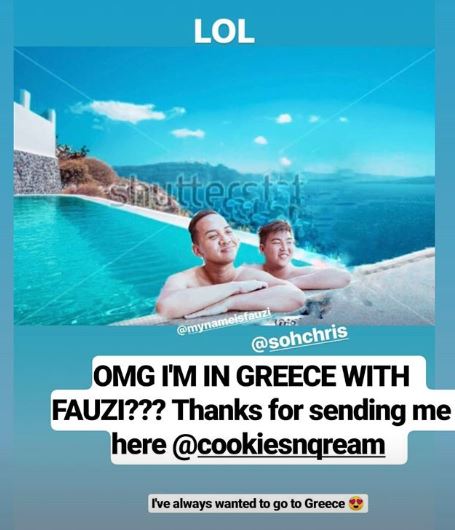 Now, this pair can live out their relaxing Santorini dreams without paying a cent. 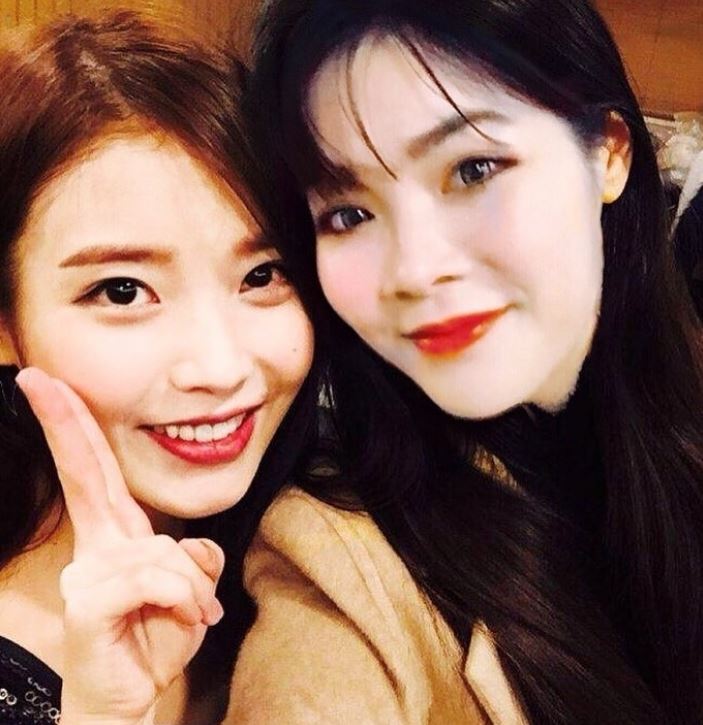 One K-pop fan managed to spend some quality time with her bestie, Korean songstress IU. Apparently they’ve been BFFs for 15 years. Comedienne Prettipls outdid everyone with an “Absolutely stunning” portrait in Greece — complete with…. shades. We appreciate the subtlety. 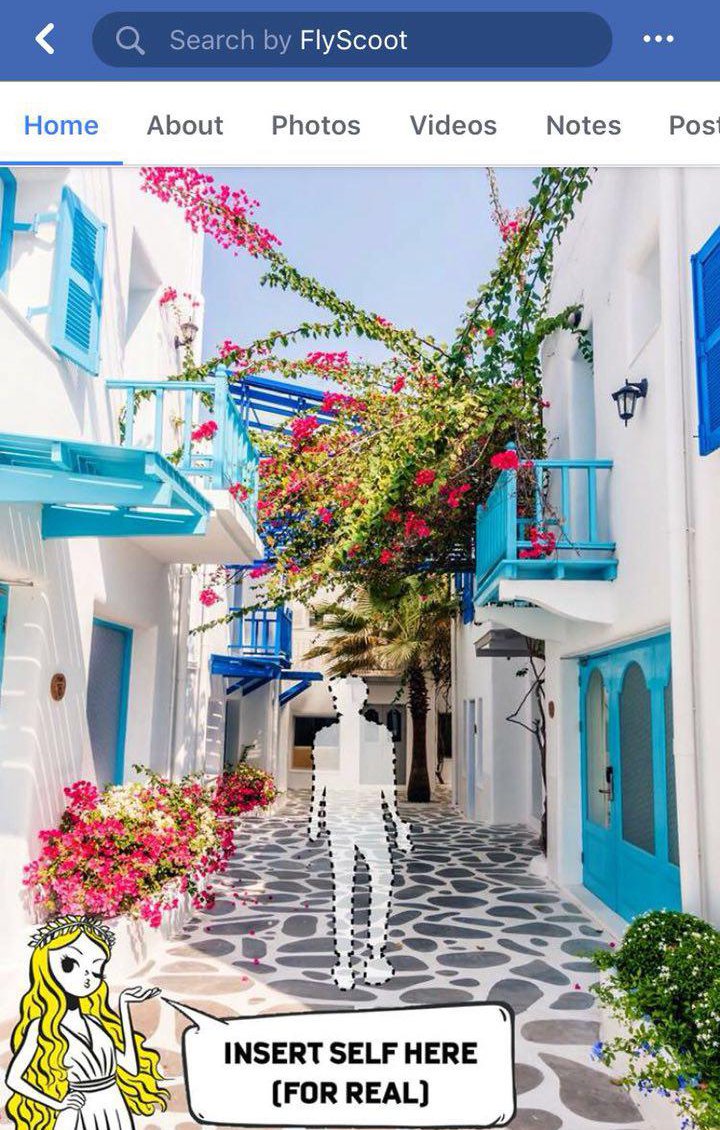 Budget airline Scoot was quick to respond with a hilarious parody, cleverly inviting everyone to experience Athens for real. 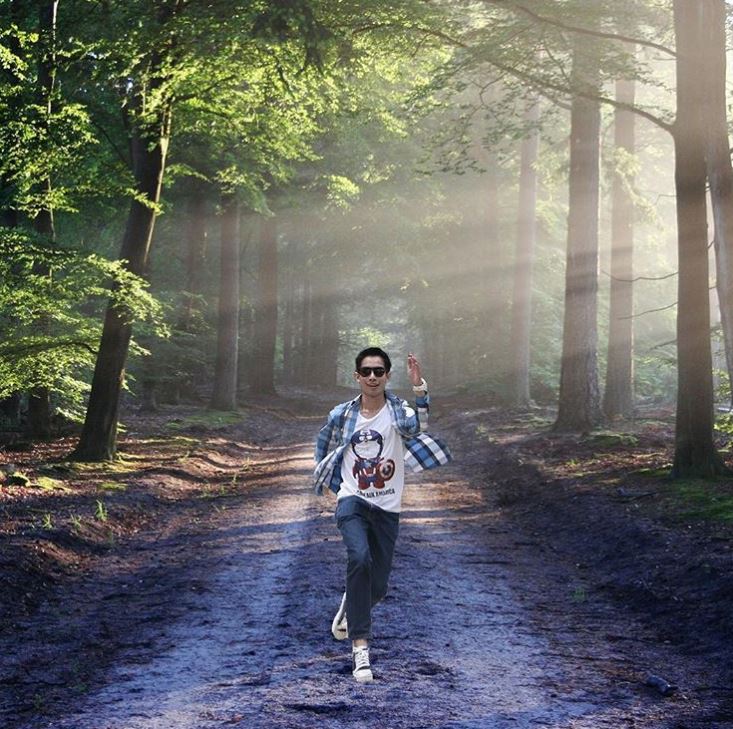 “I am running for my #Sony spokesmanship”
Source

We really do hope he’s in the running for a Sony sponsorship. 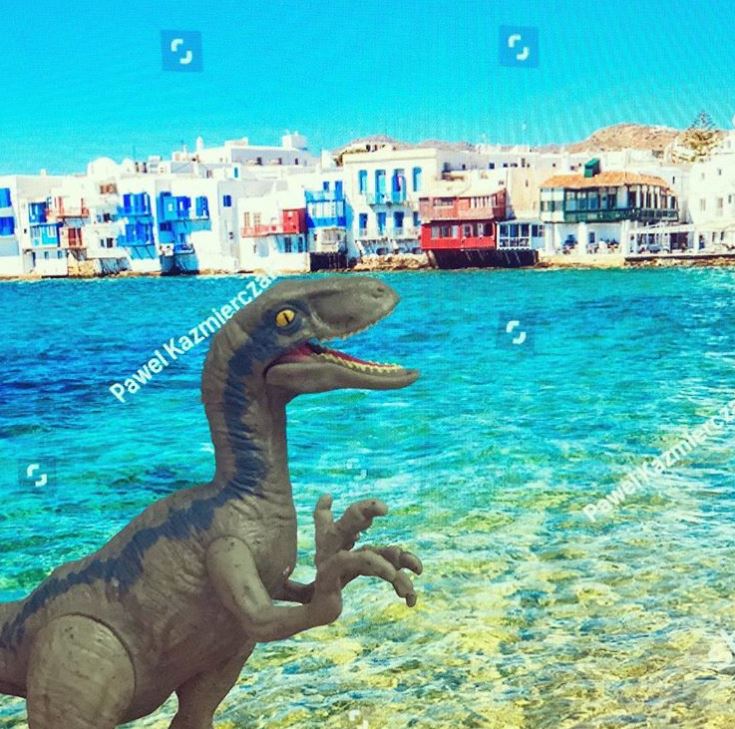 Blue the velociraptor from Jurassic Park apparently decided take a day off to sunbathe at Mykonos Island, Greece. It’s so easy to snag your starter pokemon now.

Simply whip out your iPhone 4X, 10mm and let it transport you to Korea where Charmanders run free.

Blogfather Kim Huat decided to put his signature spin on international travel too. Whisking you around the world in 80 seconds in this blogpost, generously peppered with sleekly executed travel shots.

Where do you want to be?

There’s no age limit for this challenge. All you need to have is some skill in  Photoshop.

Found any other creative edits? Let us know in the comments!