Guess it’s time to break out the champagne and celebrate, fellow Singaporeans?

Why is this significant? Well, because this figure is $33 billion more than last year’s valuation of $275 billion.

Let’s take a closer look at some notable firms under Temasek’s portfolio. 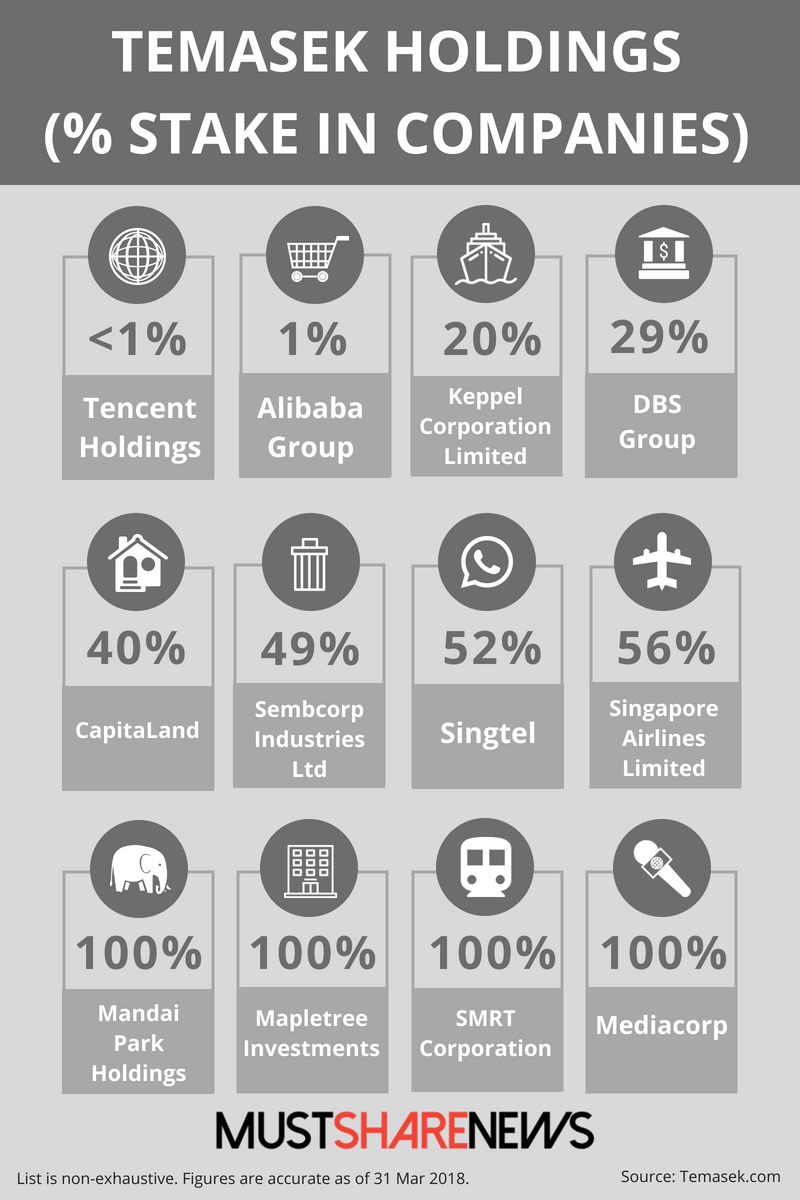 Certain companies which Temasek Holdings owns a 100% stake in – like SMRT Corporation and Mediacorp – may not have done spectacularly this year, in terms of netting massive profits.

But Temasek Holding’s vast portfolio of investments across the board, can be explained by their other Asia-Pacific (APAC) investments.

Beyond investing in Singapore, Temasek reports a stellar investment performance for regional banks and China assets.

They invested $29 billion, of which about $13 billion went to sectors like:

Returns from these sectors may have propelled Temasek’s overall portfolio performance.

Temasek’s strategy to focus resources on these sectors since 2011 also seems to have paid off. These sectors now make up 26% of their portfolio — up from 5% in 2011.

Unfortunately, they did not elaborate on specifically which companies they were referring to, in their press release.

As for the future, Temasek Holdings share that tech advances and shifting consumption patterns will continue to disrupt industries globally.

They will look to these 7 trends to guide their future investments:

Temasek Holdings has announced plans to invest in companies which enable sharing economies, like Airbnb and ride-sharing service Go-Jek, among others.

Would there be a conflict of interest to their current portfolio companies?

Their opinion is that they should invest early in these startups to learn “potential sources of disruption”, that could hit their current companies.

This will hopefully allow them to stay relevant, and keep up with the times.

Temasek’s portfolio involves a vast array of investments from many countries. 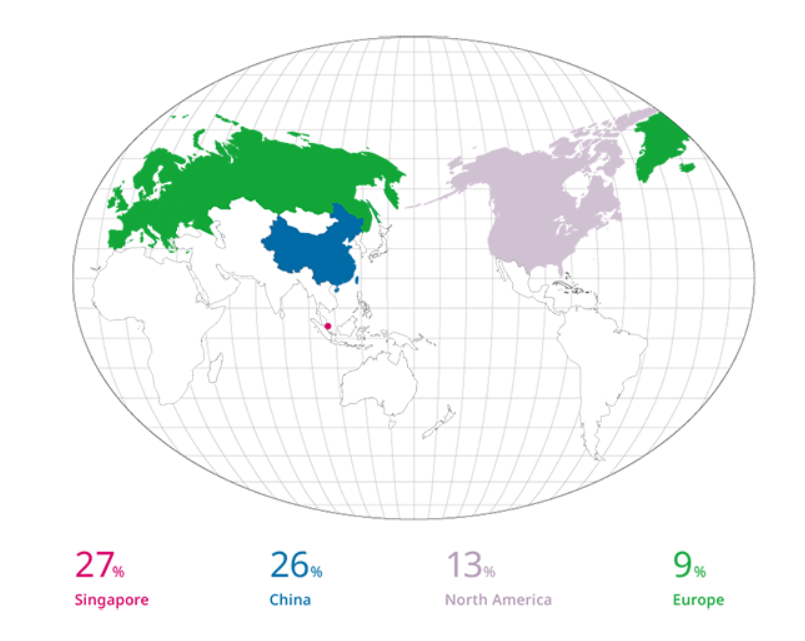 FYI, 60% of Temasek Holdings’ investments are located in mature economies, while 40% are in emerging economies.

Global growth is expected to be “moderate” due to rising US-China tensions, political risks in Europe & slow growth in China.

In the event that US-China tensions escalate into a fully-blown trade war, Temasek plans to “recalibrate” by slowing down investments in the next 9 months.

The investment firm made a net profit of S$21 billion for the financial year, an increase from S$14 billion previously.

According to Temasek, this is triple the profit from the dotcom heyday of the 2000s.

We hope that their success will continue in the coming year.