She had taken no-pay leave from her job to prepare for the Games. 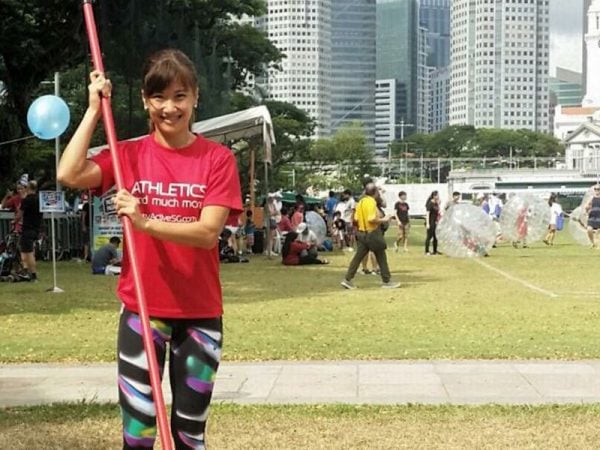 However, she was strangely absent from the Asian Games last June, and not because she was sidelined due to an injury.

On Wednesday (27 Nov), Singapore Athletics issued a statement saying that Yang has been given a “5-figure” sum after they admitted to providing “confusing” information rendered her being unable to compete for last year’s games. 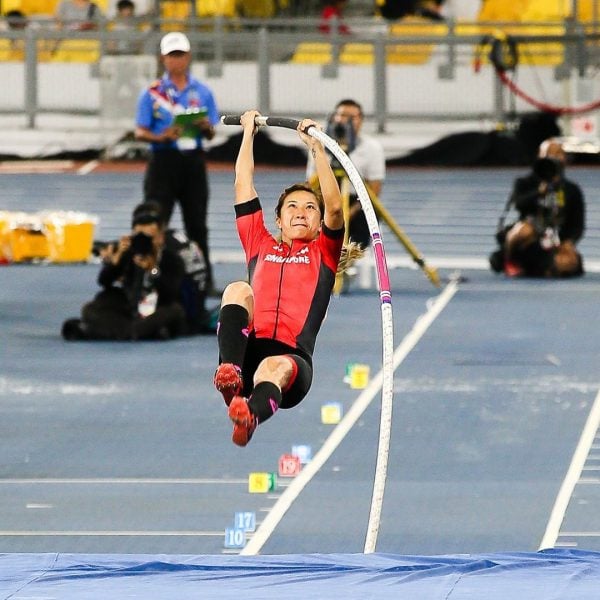 Rachel Yang would have qualified for Asian Games under normal circumstances

According to the Singapore National Olympics Council’s (SNOC) qualifying benchmark, athletes gain qualification for the upcoming Asian Games should they perform better than the 6th place result in the previous games.

Under normal circumstances, Yang would have qualified for the 2018 Asian Games, as she bettered the benchmark by jumping 3.91m at the Thailand Open held in June 2017. 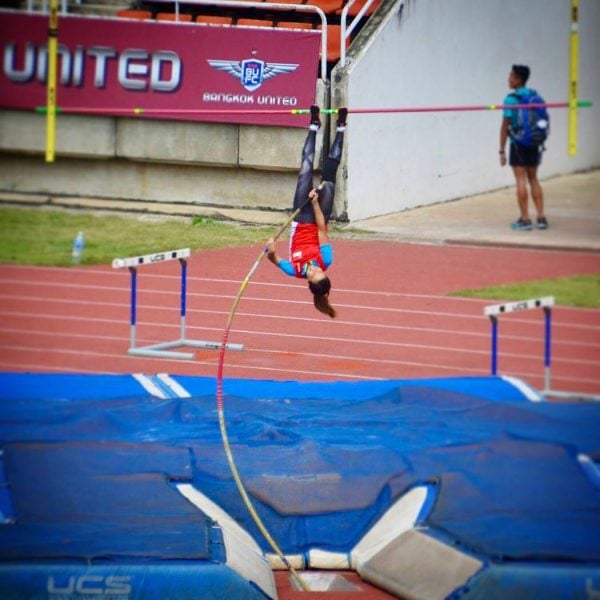 The attempt was a national record and was 0.01m better than the benchmark the SNOC had stipulated.

However, a later post dated 26 Sep 2017 on the SNOC’s website said that the attempt should be completed within a 13-month period prior to the 2018 Games, held in August.

This means that Yang’s 3.91m jump is rendered invalid as it fell outside of the stipulated window, which starts on July 2017.

In view of this, Yang sought clarification from SA’s secretariat on a few occasions and was informed on multiple occasions that her 3.91m result from Thailand was valid, reports The Straits Times.

Unfortunately, the information was wrong, and Yang was left out of the selection.

Prior to this, the SA reportedly offered Yang compensation of around $5,000, which would cover her training expenses. 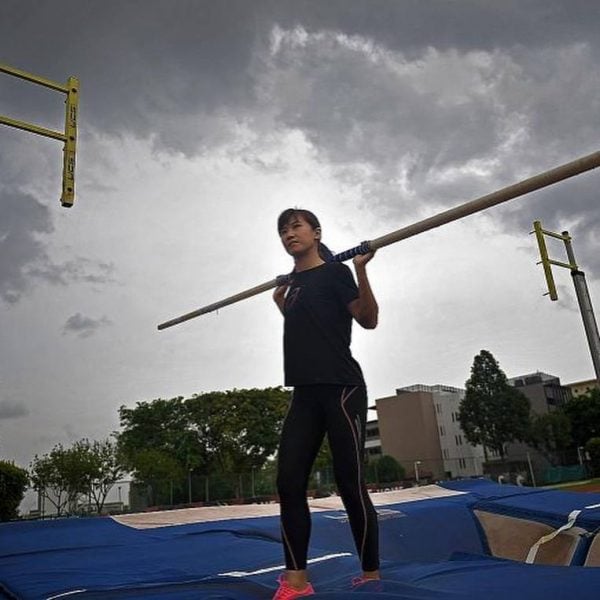 However, the vaulter turned it down as it didn’t take into account her loss of income. Yang took no-pay leave from her job as a marketing manager to prepare for the 2018 Asian Games.

On Wednesday (27 Nov), the SA issued a statement saying that the SA has now compensated Yang with a 5-figure sum as a “gesture of goodwill”.

Through this incident, SA’s executive director, Malik Aljunied, says they learnt the “importance of open communication”, although we’re confused about how repeatedly wrongly telling a national athlete that she had qualified when she hadn’t can be chalked down to a lack of open communication.

The association also promised to look into their “communication and internal mediation processes” going forward to prevent such incidents from happening in the future.

We are glad that Yang and the SA have reached an amicable resolution.

Let’s hope such incidents will never happen again in the future so our athletes can perform their best at sporting events and do our country proud.