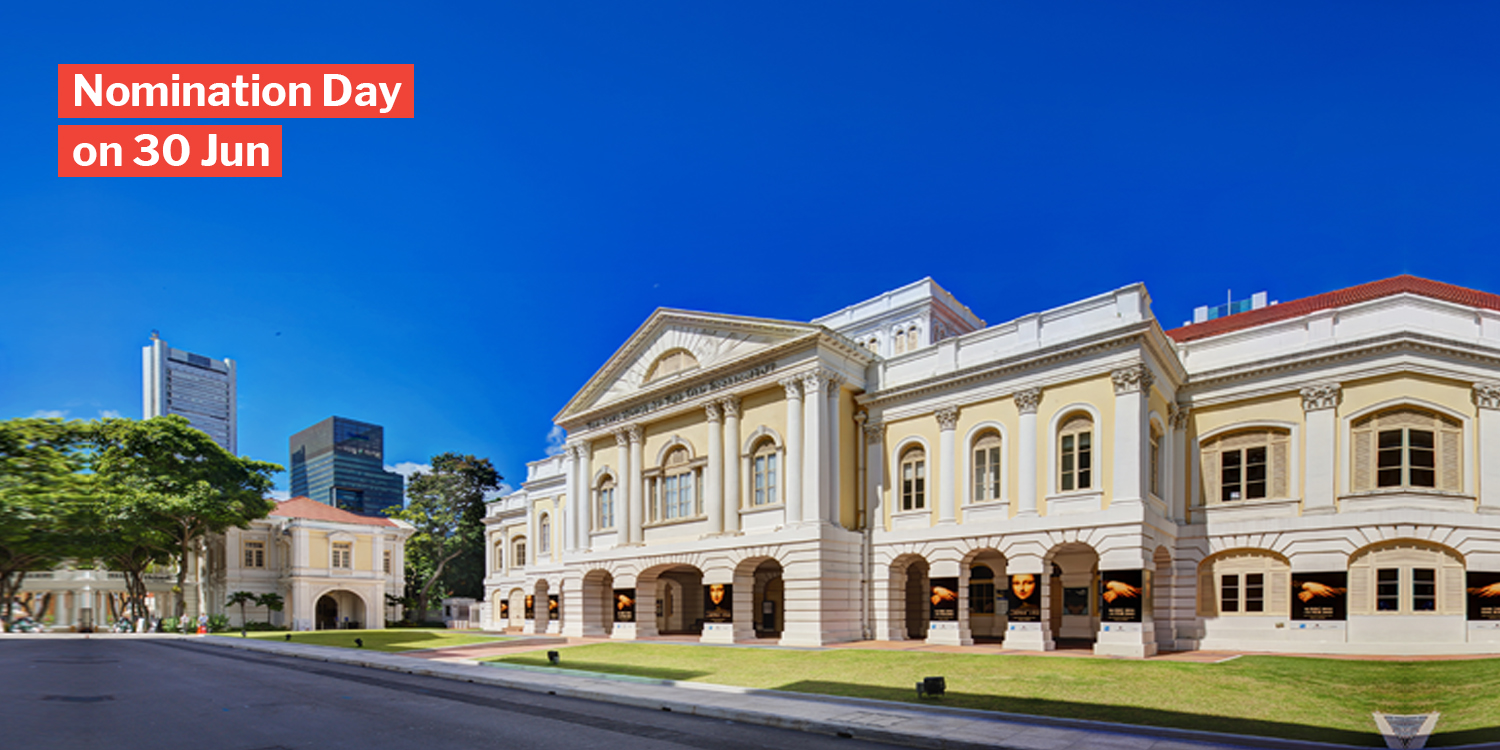 Update (4.51pm): The Elections Department of Singapore has issued a press release announcing that Polling Day will fall on 10 Jul.

The date will be declared a public holiday, in accordance with the law.

President Halimah Yacob dissolved the Singapore Parliament on Tuesday (23 Jun), at the advice of Prime Minister Lee Hsien Loong, he said in a “live” telecast to the nation via his Facebook page. 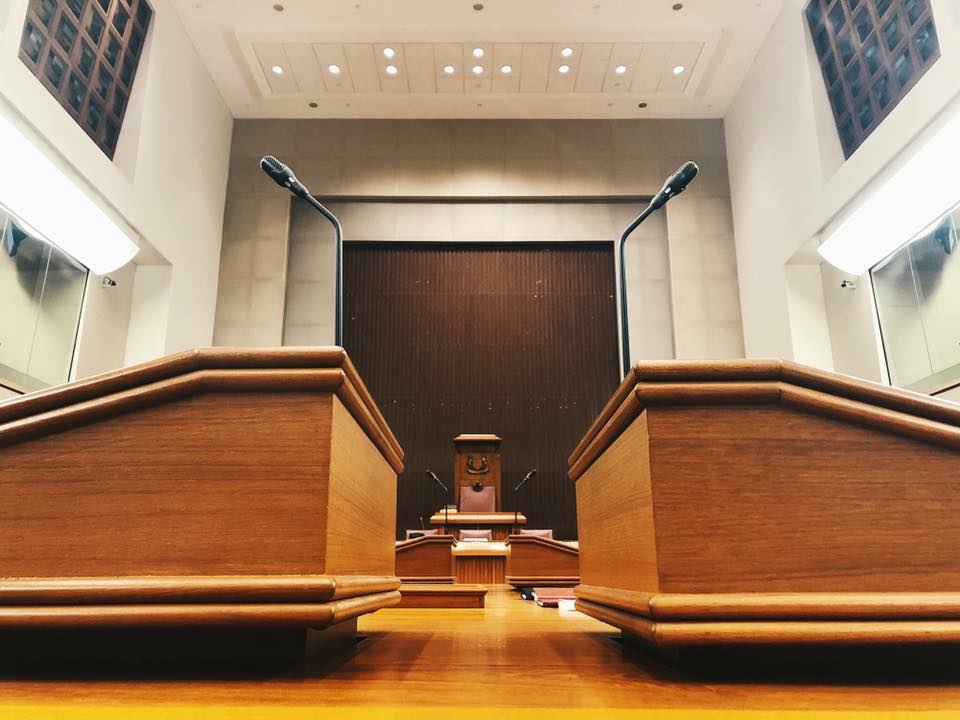 A writ of elections is expected to be issued shortly after.

According to the Prime Minister’s Office, Nomination Day will happen next Tuesday (30 Jun). Polling Day will be announced by the Returning Officer.

Channel NewsAsia reported that the Nomination Day will happen on 30 Jun.

This means that the General Election would have to be held within the next 3 months, according to Article 66 of the Constitution of the Republic of Singapore.

In 2015, the polling and nomination dates were unveiled just an hour after the dissolution of Parliament, so there’s a chance that we’ll know when it is later today.

The 2020 General Election will be unlike any from the past, given the Covid-19 pandemic that we’re in the midst of.

That said, the Elections Department has laid out the foundations to make such an election possible, including the introduction of safety guidelines and measures that candidates and parties have to abide by.

This is breaking news, please check back for more updates to the article.