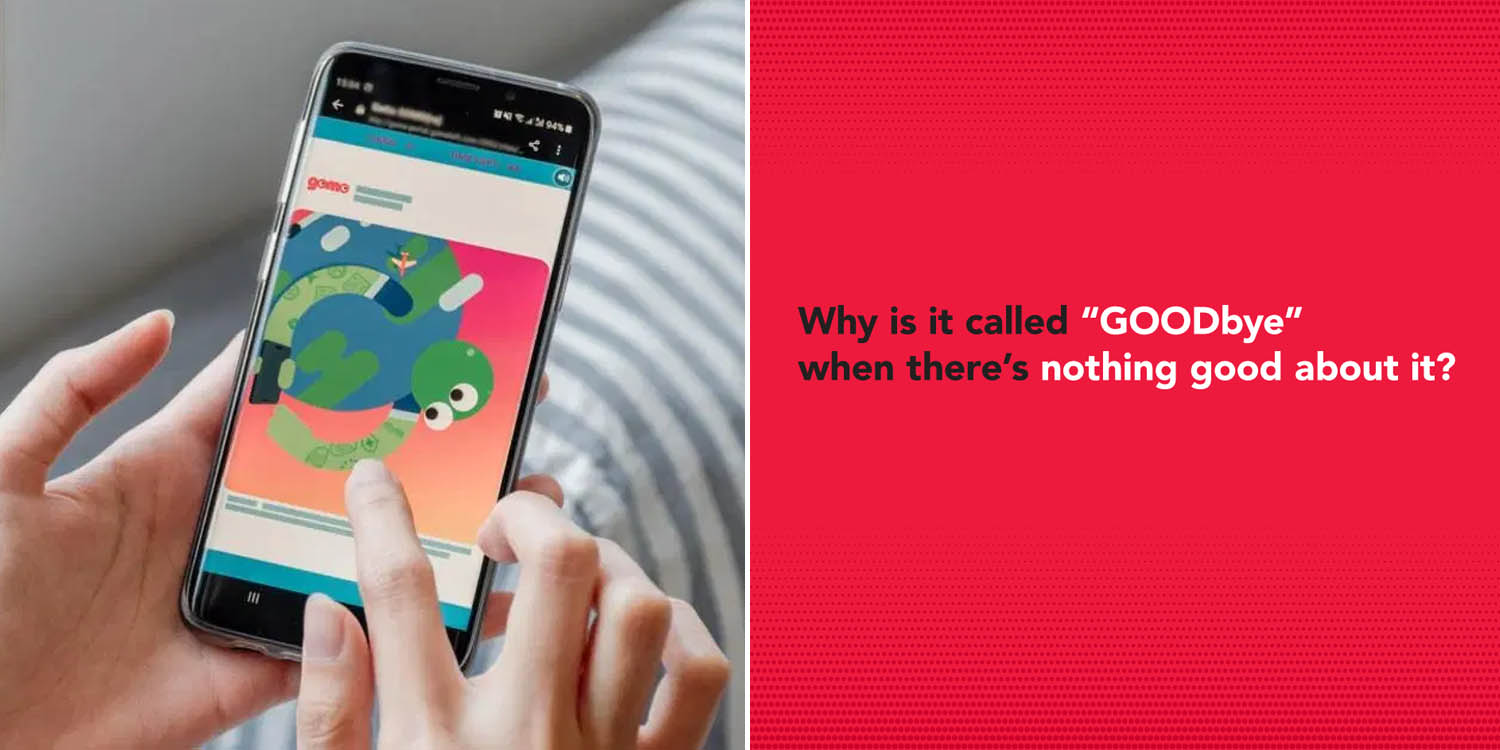 Update (26 Jun): Turns out the GOMO-Singtel mystery has been solved. Head over to the brand’s Facebook & Instagram for more details. We summarise the story below.

We probably have a couple of friends on social media who, occasionally, post cryptic messages about their lives.

Whether it’s about someone who wronged them or coming to terms with a not-so-amicable breakup, you can’t help but dig a little deeper when you see posts like “I’m SO done with you” or “I thought you would be different.” 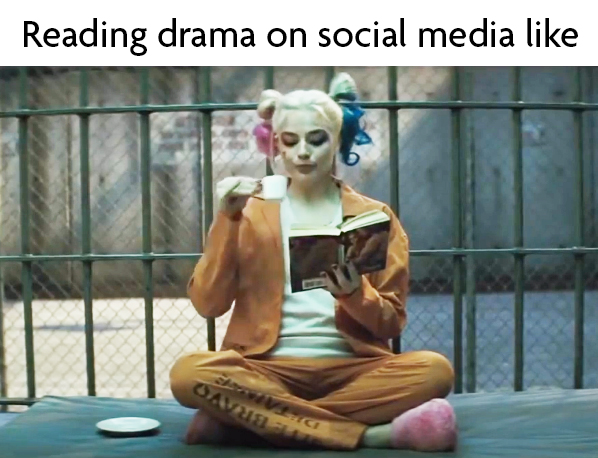 The more cryptic they are, the more determined your inner Sherlock Holmes is in finding out the truth.

That’s exactly how we felt when we saw an array of mysterious updates popping up on Singtel’s Instagram one day, suggesting a hot cuppa tea awaits us.

Could there be drama brewing? Since we’re curious, we’ll try to go over the details with a fine-toothed comb and document our findings.

No need for magnifying glasses, as we’re literally seeing red all on Singtel’s Instagram.

“Why is it called ‘GOODBye’ when there’s nothing good about it?”

It’s not everyday you see a giant telco asking melancholic questions – one that hints at an emotional separation – and making them public. 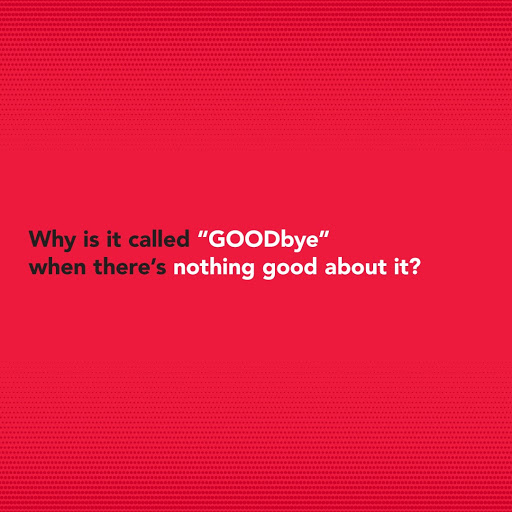 Our first inkling: Someone might be having a bad day behind the scenes and decided to pull a prank.

But wait, there’s more. One of the Instagram posts writes, “It was… inevitable.” Whaaat? 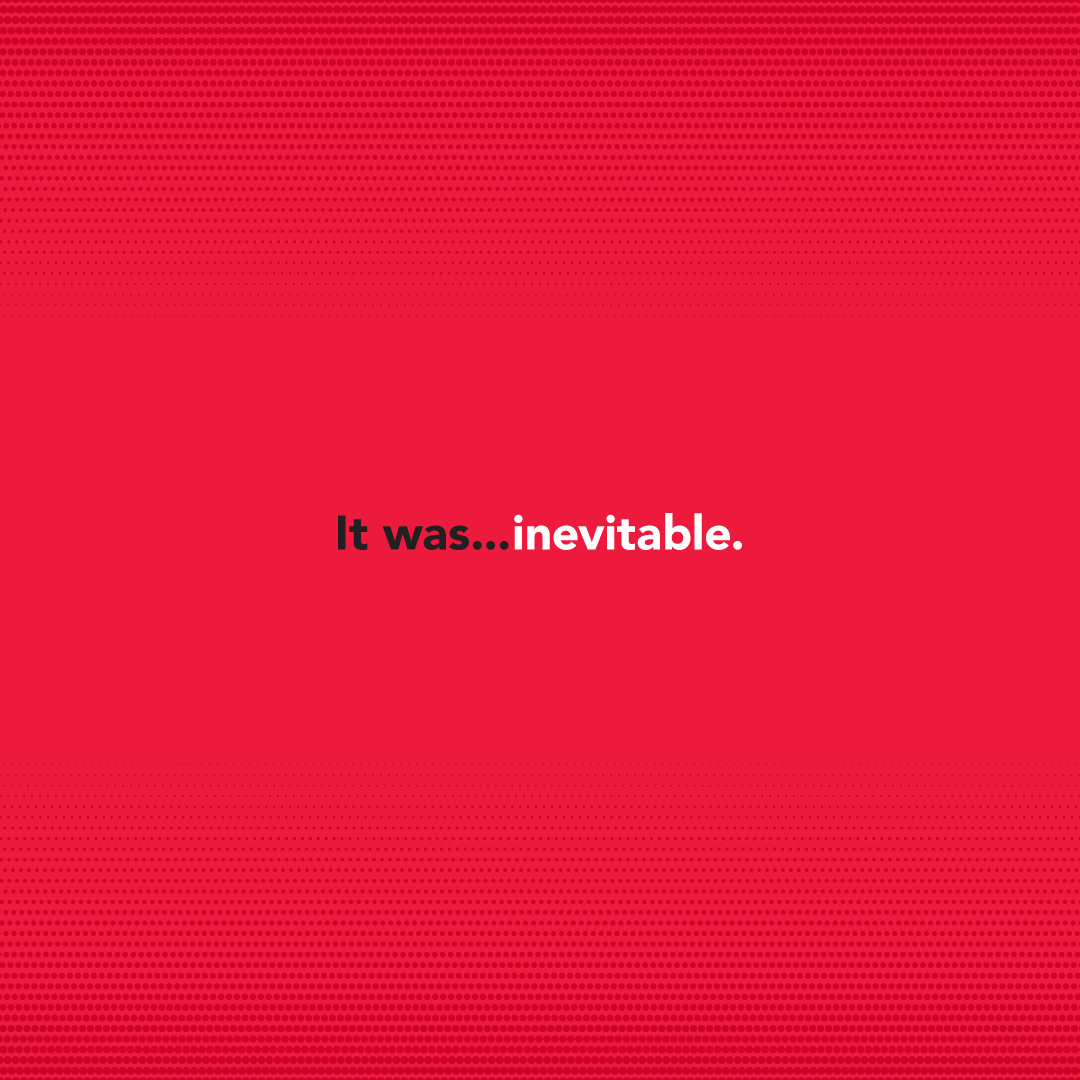 Here, there’s also one on Facebook citing a quote by Paulo Coelho, “If you’re brave enough to say goodbye, life will reward you with a new hello.” Hmm. 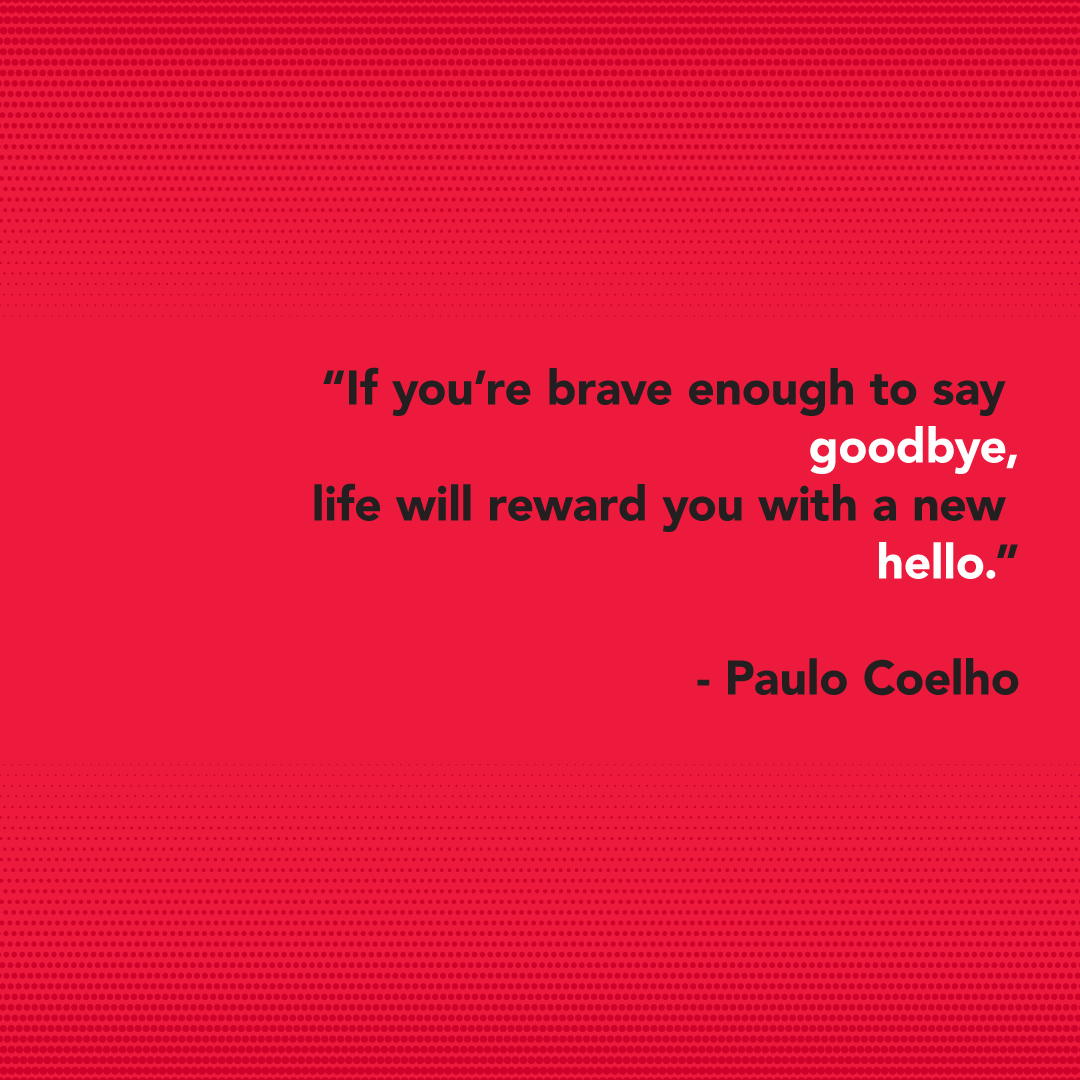 We don’t know about you, but we’re definitely reminded of our friends who give us popcorn-worthy teasers online about their lives. 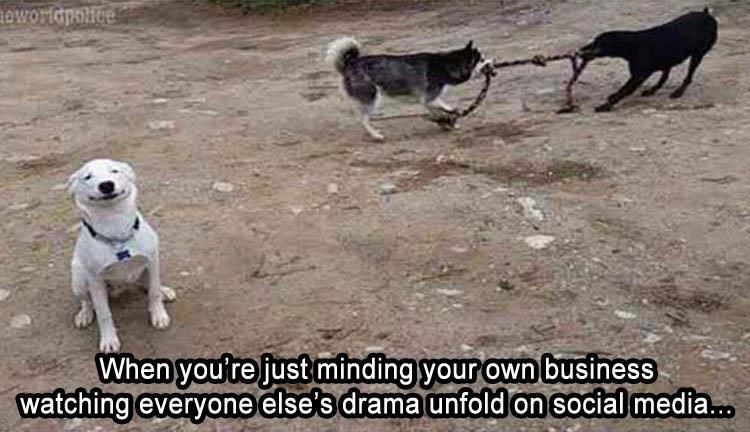 It’s time to put on our Sherlock hat and kaypoh.

If you didn’t know, Singtel has a contract-free, all-digital mobile plan targeted at millennials called GOMO. Every now and then, they would upload posts of GOMO’s initiatives and plans on Singtel’s feed, like this one. But, if you look at Singtel’s feed today, any mention of GOMO has vanished on their feed. It looks like we’ll be needing those magnifying glasses after all.

If Singtel’s last cryptic message is anything to go by – “a new hello” – perhaps it could be a sign that something exciting is in the making. Very sneaky.

GOMO has been a part of Singtel’s family since 2019

Singaporeans would recognise GOMO – which stands for Get Out More Often – as the contract-free, all-digital alternative of Singtel.

Think of GOMO like a younger sibling of the country’s largest telco, but dedicated towards the Internet savvy bunch who prefer ‘no strings attached’ way of using mobile data.

Launched just last year, they’re known for their 20GB for $20 plans, and their latest pop-up plan that offers 50GB for $30. 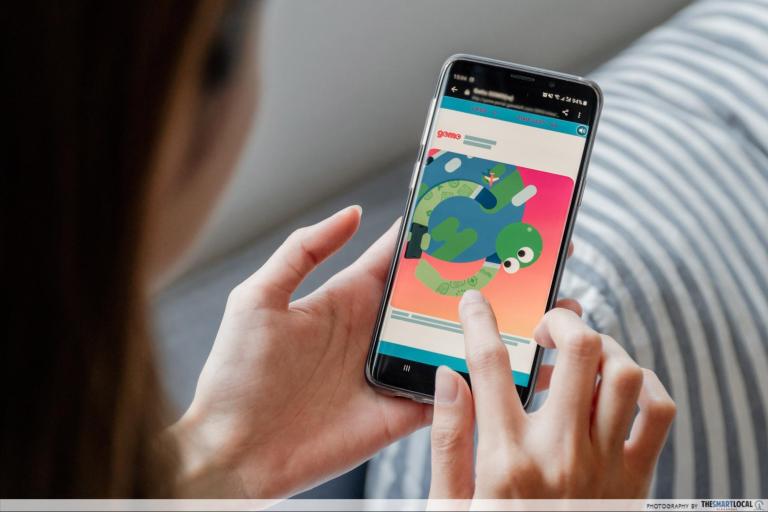 GOMO and Singtel go together like influencers and social media, so much so that the former is always referred to as ‘GOMO by Singtel’.

Flashforward to Friday (26 Jun), it seems like the tea has finally been spilt.

A ‘housewarming’ Insta-contest has also been launched involving over $300 worth of prizes – Muji vouchers, Don Don Donki giftcards & a polaroid camera if you complete a series of tasks.

Definitely the start of something new

It’s hard to imagine influencers being absent on Facebook or Instagram, just like it’s strange seeing GOMO by Singtel no longer being part of the giant telco’s umbrella.

We’re glad the major tea has now been spilt & we wish GOMO all the best on their ‘moving out’ day & housewarming party.

There’s no time like the present for the young digital brand to leave the nest and spread their wings after all.

This initiative was done in partnership with GOMO by Singtel. 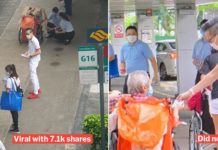 PAP & WP Candidates Speak To Man In Wheelchair, But Only One Image Goes Viral