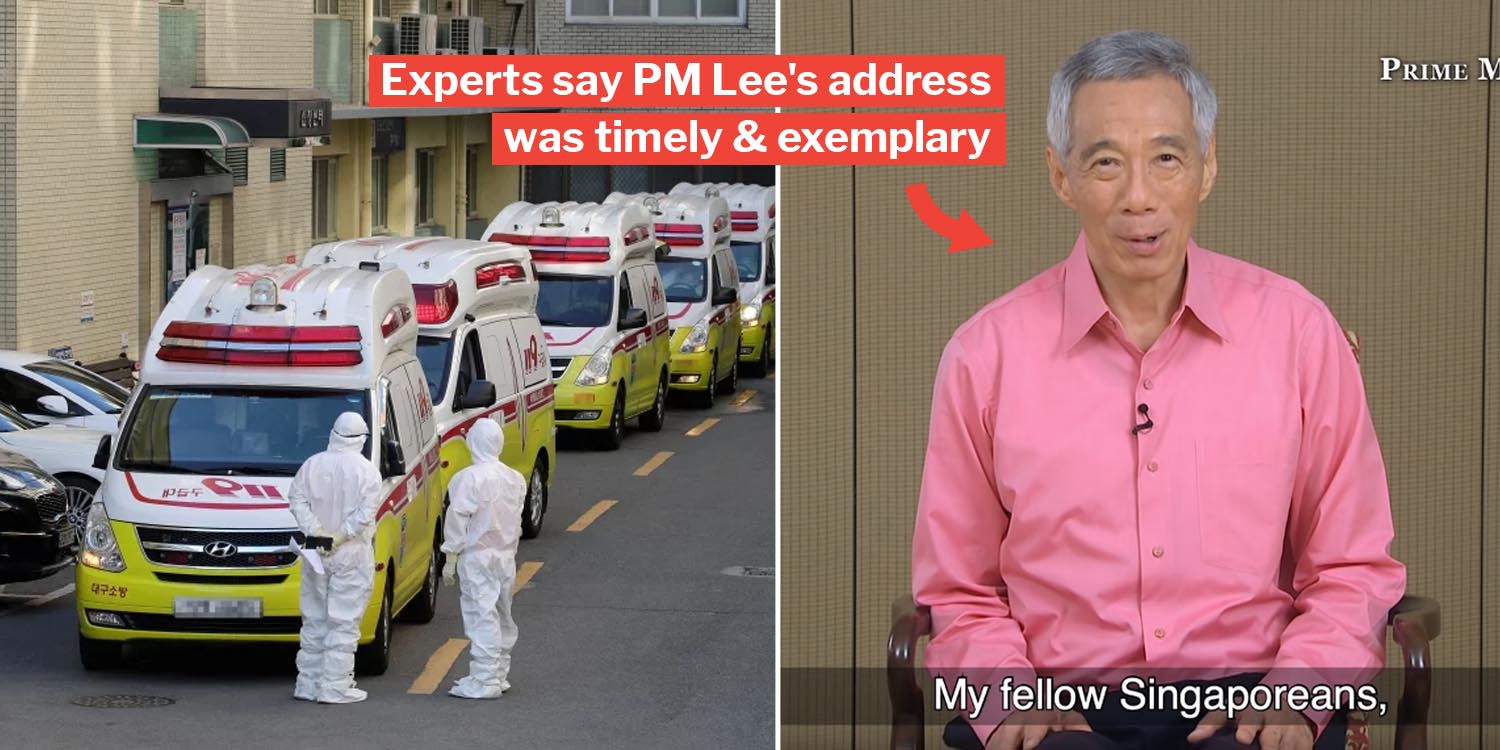 Over the past days, South Korea has seen a sharp spike in Covid-19 cases, especially in the cities of Daegu and Cheongdo. Just this morning, the country reported 256 new cases of Covid-19, bringing the tally to 2,022.

Understandably, some Koreans are in a state of panic, with some heading to supermarkets to panic-buy groceries.

Some Korean media experts, however, feel that the Korean government should consider taking a page out of Singapore’s book when it comes to communicating with its citizens and quell the anxiety they might be feeling.

In the 9-minute video, PM Lee informed Singaporeans of the precautionary efforts the government has taken to combat Covid-19, and measures they are considering if it gets worse.

This, in the eyes of Korean experts as cited by Lianhe Zaobao, helped to calm the nerves of anxious Singaporeans and let them regain trust in the government.

The Singapore government’s emphasis on curbing the spread of the virus was also praised.

Korean government was apparently too lax with Covid-19 outbreak

On the other hand, there have apparently been communication issues between the Korean government, epidemic prevention authorities, and experts, since the country’s first case a month ago.

On Sunday (23 Feb), the Korean government raised the country’s threat alert to the highest point, as the country struggles to curb the spread of the virus.

However, 10 days before that, Korean President Moon Jae-in reportedly told the country that the Covid-19 outbreak would “disappear before long“. 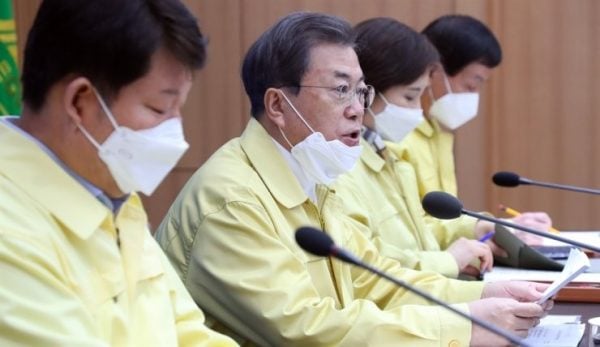 Prime Minister Chung Sye-kyun also told Koreans it was “OK” not to wear surgical masks when they were out and about.

They were proven wrong.

The number of Covid-19 cases soared in the subsequent days and the country quickly emerged as the nation with the most number of cases outside mainland China.

However, by the time the government raised the alert level, the situation was already out of control.

One professor also criticised the Korean government for being over-optimistic, causing its citizens to feel anxious as the severity of the outbreak was not met with equal response from the government.

Outbreak can spread like wildfire if not dealt with properly

While cases in Singapore are seeing promising signs of falling, we cannot take the situation for granted.

One wrong step, and the outbreak could spread like wildfire, like that seen in other countries in the world. And it could be much worse here too, given how densely populated we are.

That said, kudos go out to our leaders for their astute decision-making which played a huge part in fighting the spread of the virus thus far.