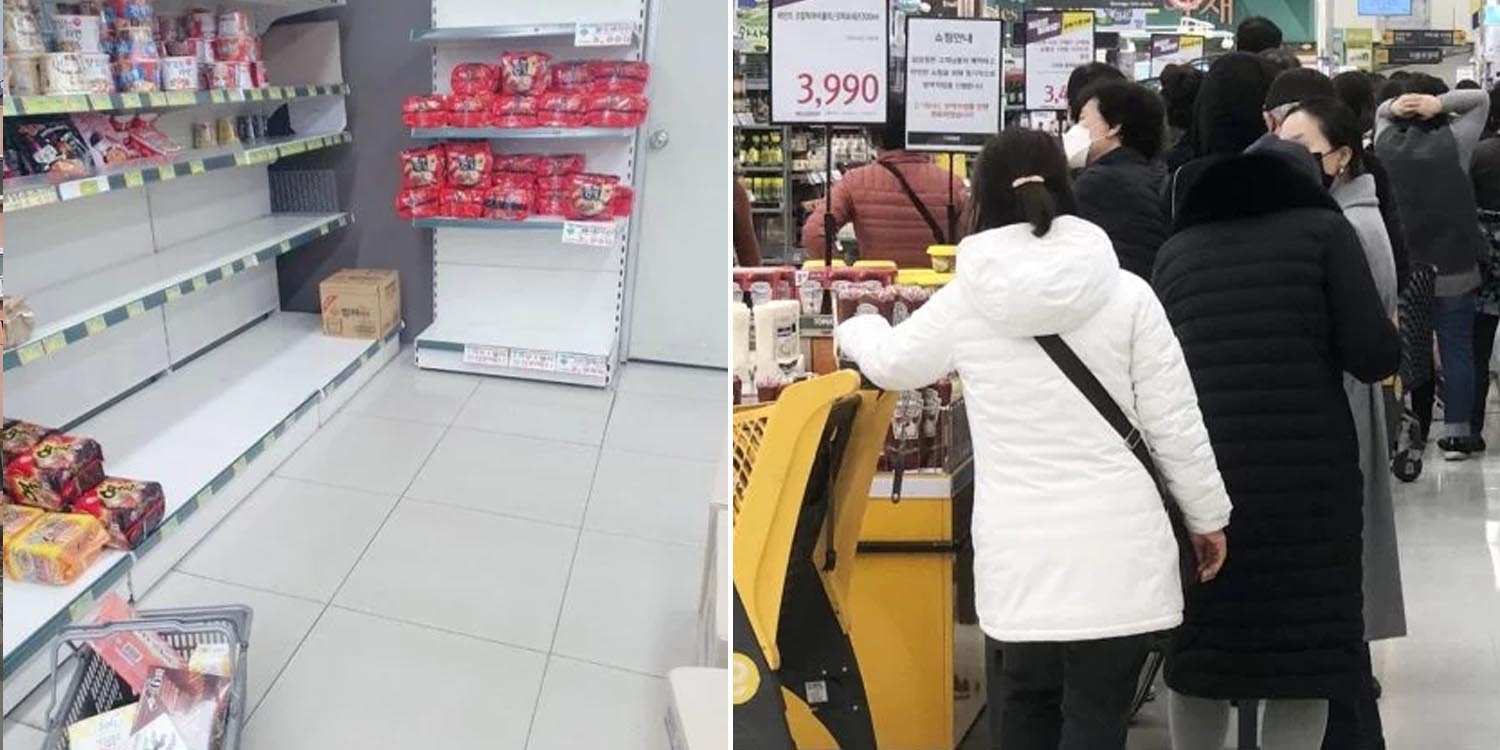 Singaporeans are not the only people guilty of panic-buying.

The number of Covid-19 cases in South Korea has spiked in recent days. Just on Saturday (22 Feb) alone, 229 new cases were reported. The country now has 433 confirmed cases.

A significant number of the confirmed cases were found in the southern city of Daegu, where a church cluster has emerged.

As the number of cases rises, droves of residents in Daegu have flocked to supermarkets in the city, panic-buying groceries and leaving behind barren shelves in their wake. 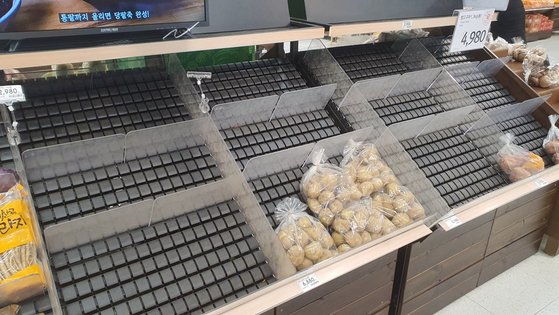 Here’s a look at the frantic situation – one that’s all too familiar to Singaporeans – in South Korea’s 4th largest city.

Shelves are empty at Daegu supermarkets after residents panic buy

According to pictures on Twitter and local news sites, anxious Daegu shoppers have been wiping groceries of all sorts off the shelves of supermarkets.

Once filled with cartons of milk, this fridge now only has a 3 pack left lepak-ing at a corner by itself. 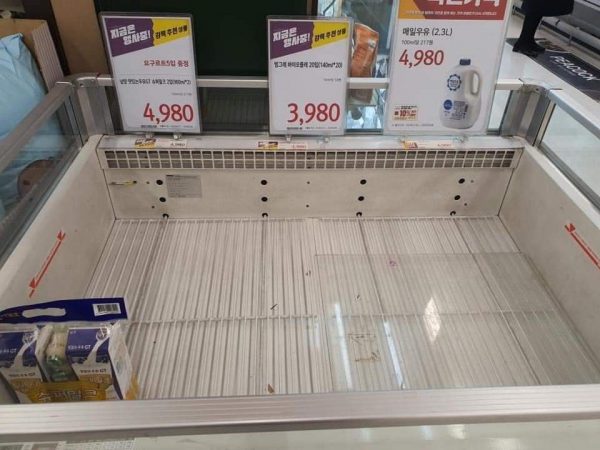 Eggs have also become a hot commodity during this period, as seen by one relatively bare rack in a Daegu supermarket. 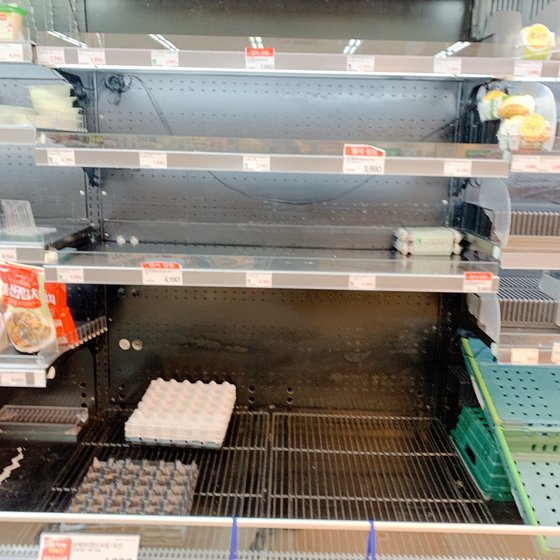 The fresh meat corner was also not spared. Instead of ham and bacon, the fridge only has a sign that presumably informs customers that produces are sold out. Like Singaporeans who rushed to supermarkets to stock up when the DORSCON level was upped to Orange, Koreans are also targetting instant noodles during their supermarket run. Long lines have since emerged in Daegu supermarkets, filled with shoppers waiting to pay for their groceries. Daegu residents worried city will be locked down like Wuhan

When interviewed by Korean news outlet SBS News, shoppers expressed worry that the city might be placed on lockdown, akin to Wuhan in China. 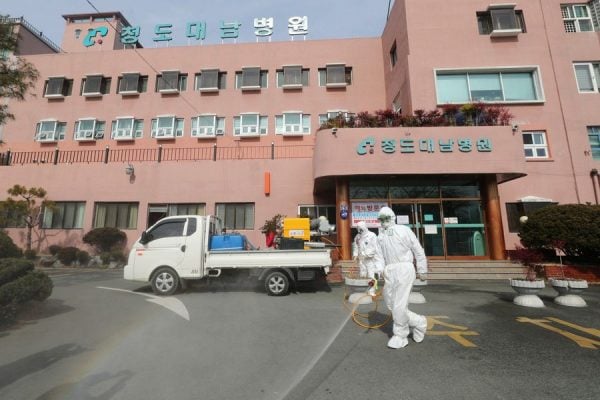 Other parts of the city, however, were a huge contrast to the situation in the supermarkets.

Walkways are noticeably quieter, as there appears to be a drastic drop in the number of pedestrians. 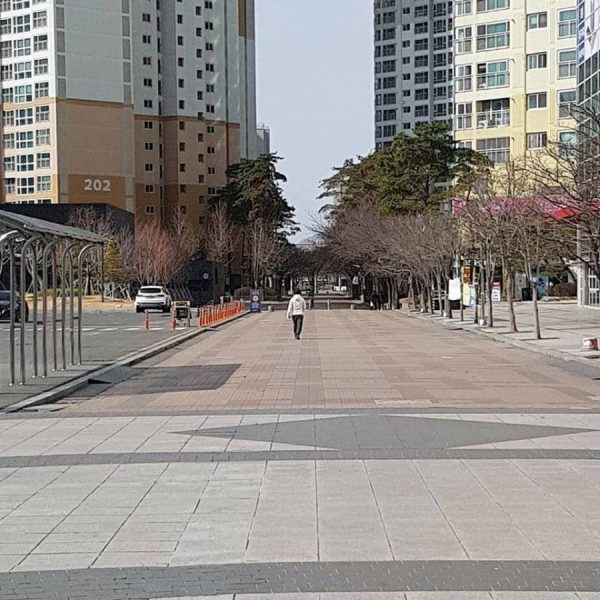 One Daegu resident told Associated Press about the how fearful they are of human interaction now,

People are scared of any situation where they would run into another person.

Roads and subway stations are also visibly empty, likely due to how residents are now more inclined to stay home. 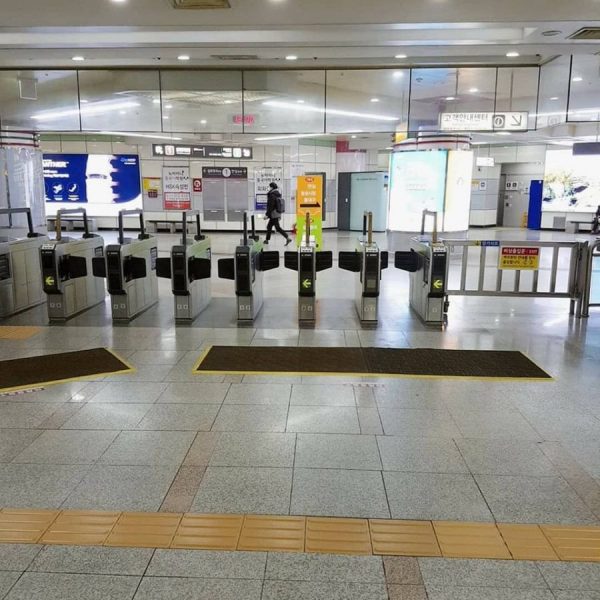 Authorities stepped up on preventive measures

According to another Korean news site Naver on 20 Feb, subway stations near Shincheonji Church of Jesus – country’s first known hotbed of Covid-19 – is thoroughly disinfected every day. 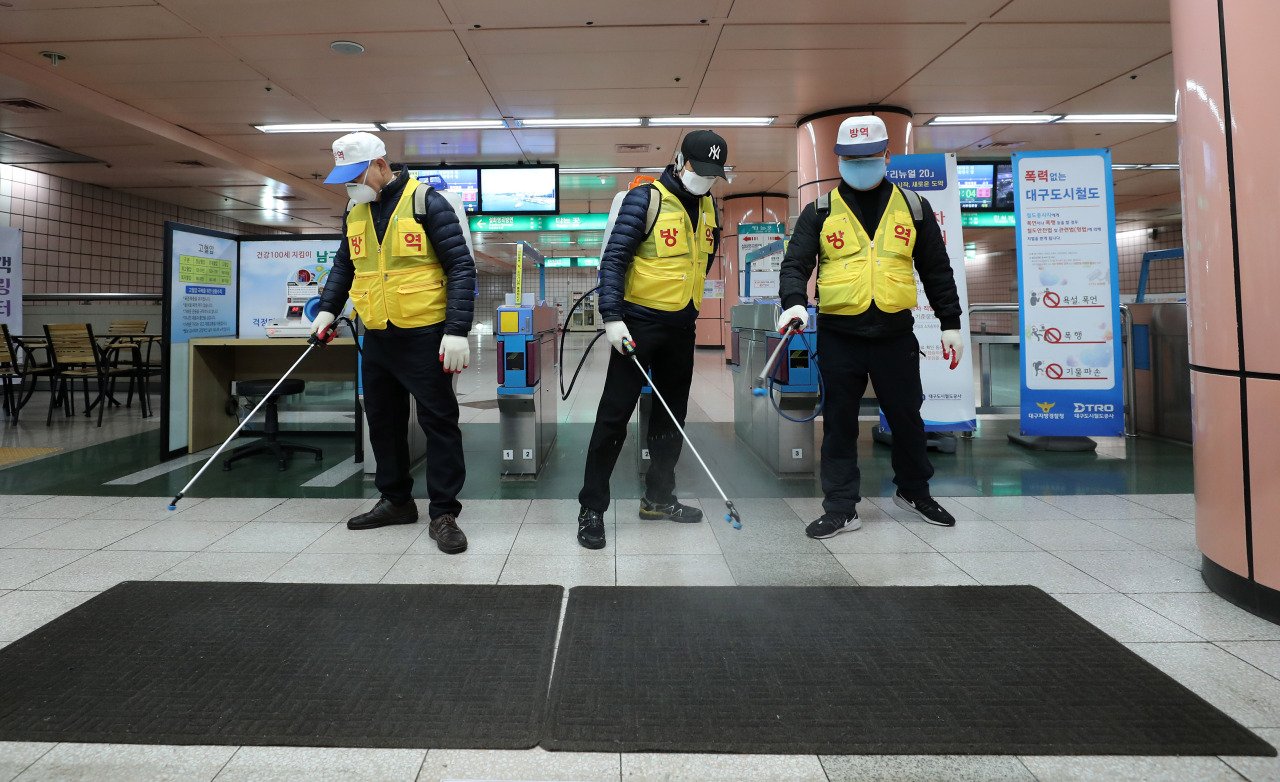 Quarantine officials are going all out to prevent the spread of the virus.

Hope the situation in Daegu will be brought under control soon

The sharp spike in cases in Korea is indeed worrying. We hope the situation will be put under control soon so residents can go about their daily lives again, and not live in fear.

While it is understandable for Daegu residents to be anxious about the current situation, panic-buying and hoarding both are contagious and dangerous as vulnerable groups of people may not be able to get their hands on necessities.

Let’s hope the Korean government will step in soon to assure citizens that they have no need to panic.