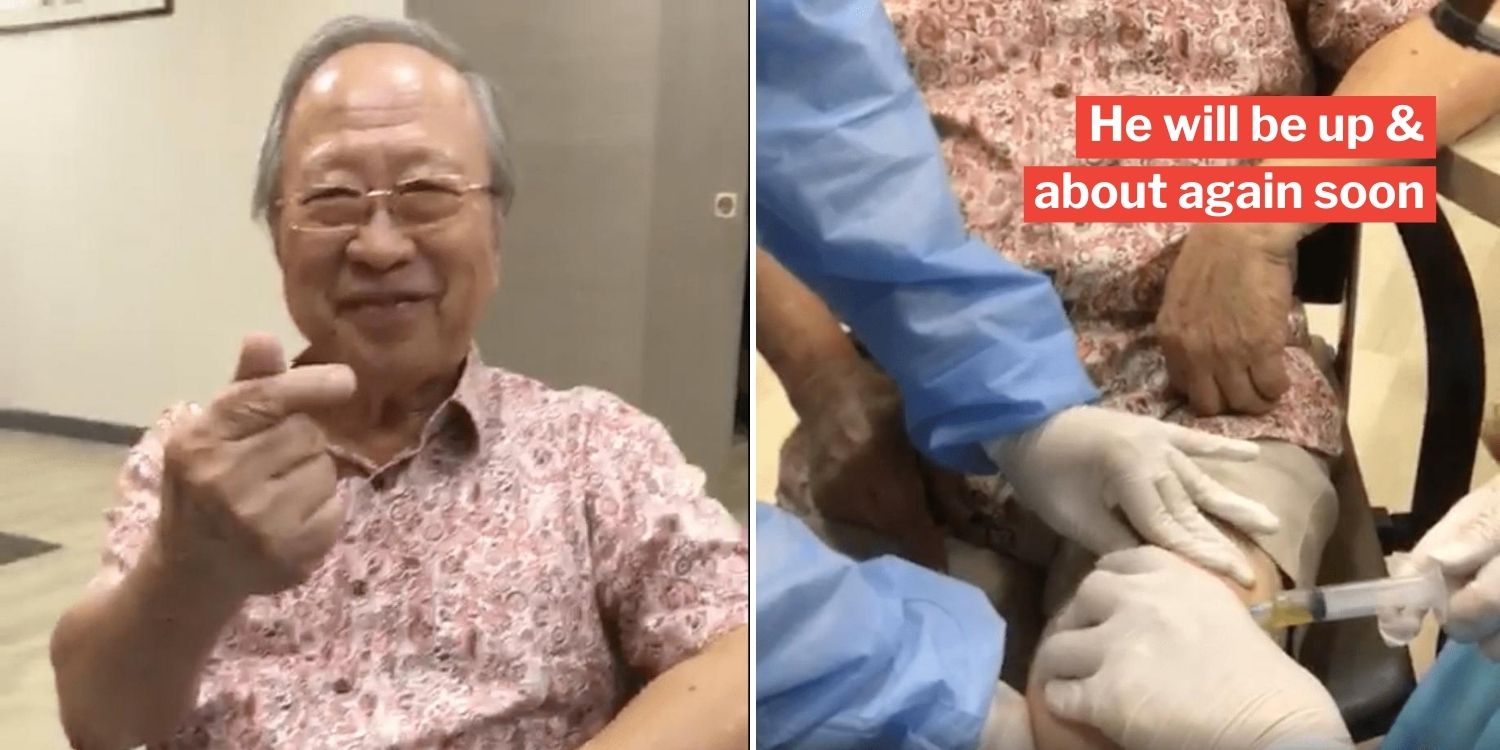 Almost a month ago, Singaporeans were all hyped up for election week. Whether it was a walk around the neighbourhood or a deep dive into social media, there was no escaping the hustings.

One standout from the 2020 General Election (GE) Dr Tan Cheng Bock, who made waves in person during walkabouts as well as over social media, where he was dubbed  hypebeast ah gong.

However, all that activity may have taken a toll, as Dr Tan has revealed that he had knee pains following the campaigning period. 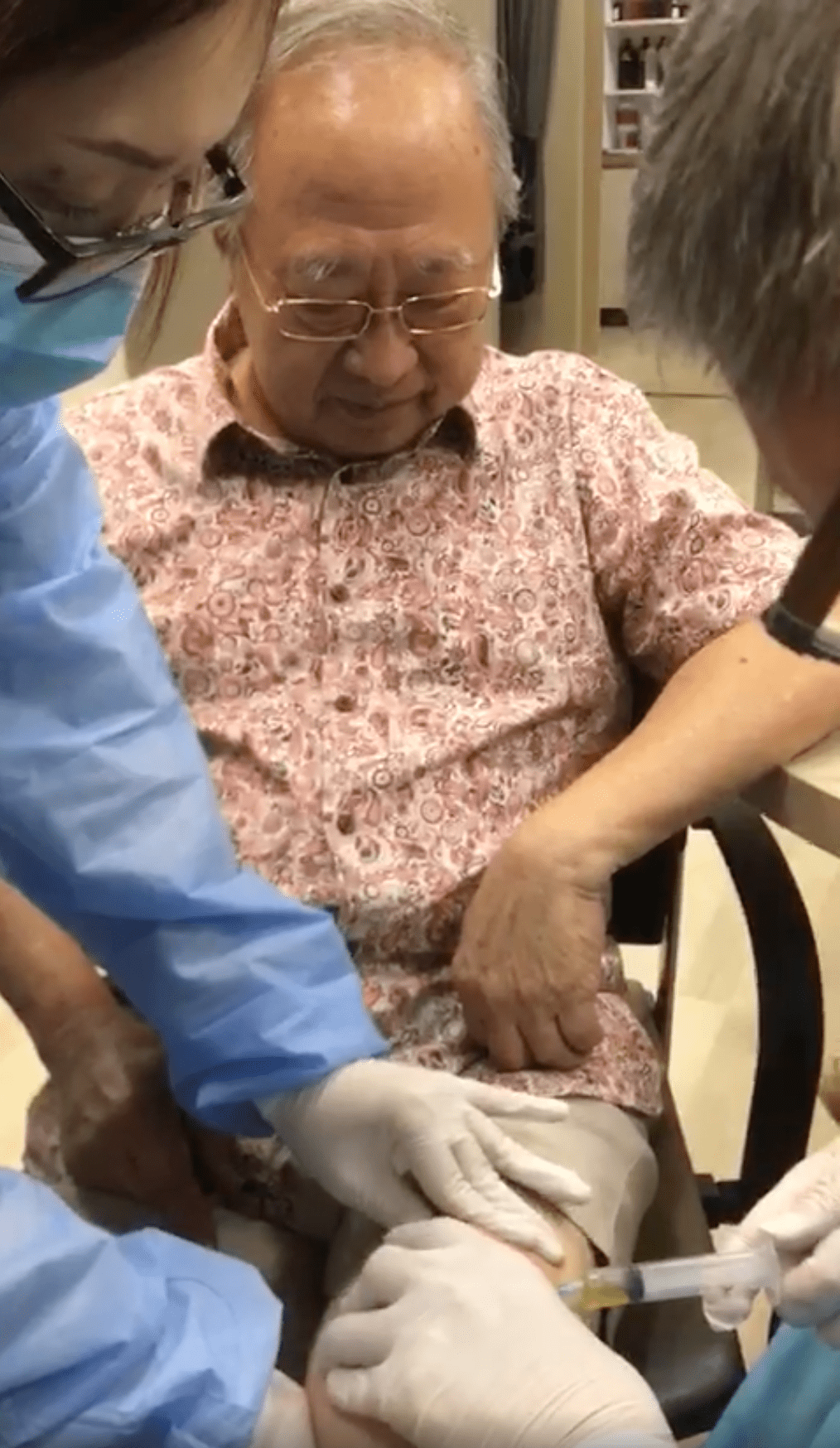 Dr Tan revealed this in a Facebook post on Tuesday (4 Aug), saying all the walking he had done had caused his knee to hurt.

It’s no wonder, as the 80-year-old had been actively walking the ground for the entire 9-day GE campaigning period. 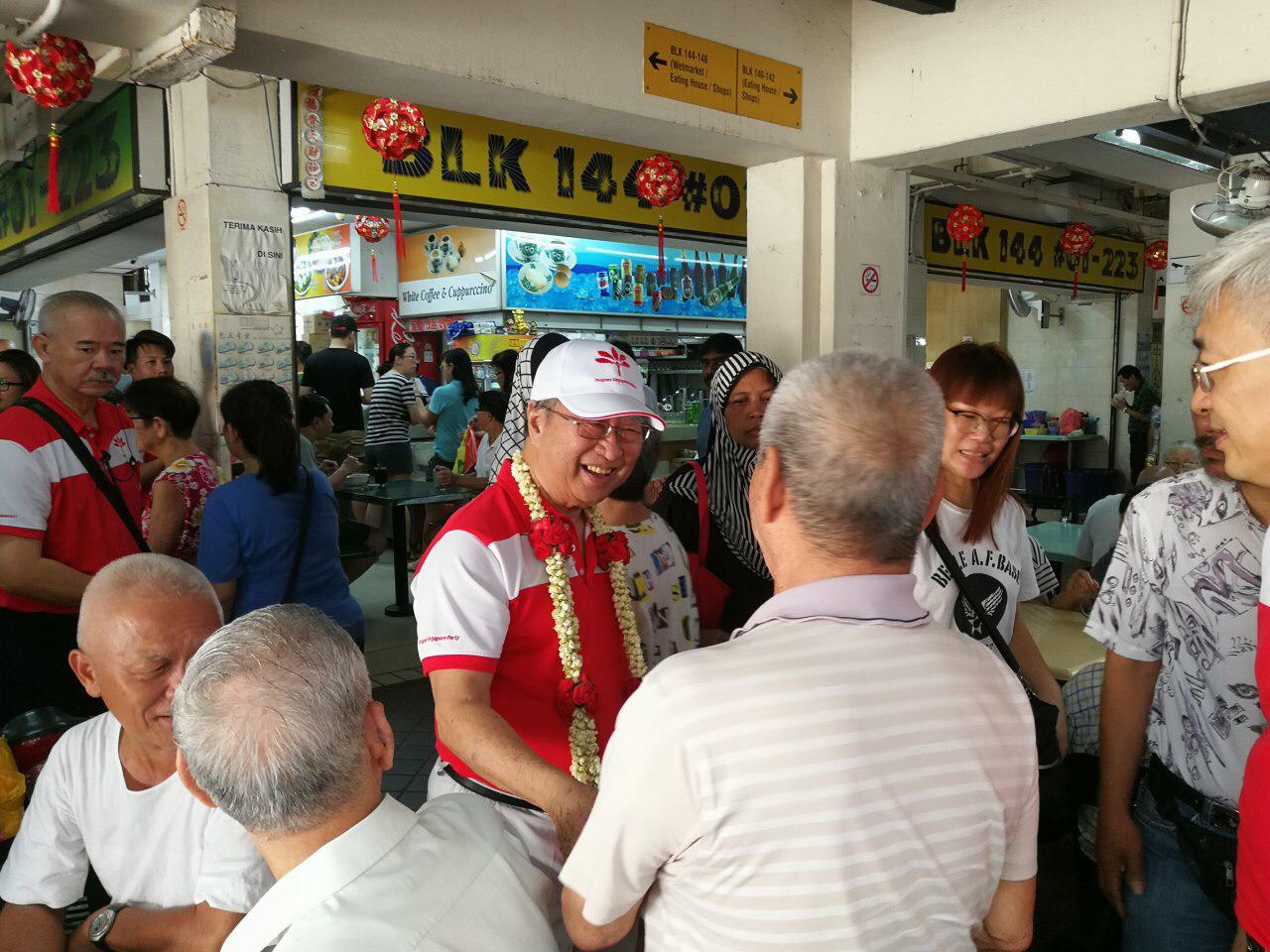 Thus, he went to a friend’s clinic for treatment.

He even posted a video of himself having fluid drawn from his knee and getting an injection after that.

Throughout the painful procedure, he maintained his calm and joyful disposition, even showing a “finger heart” to the camera. 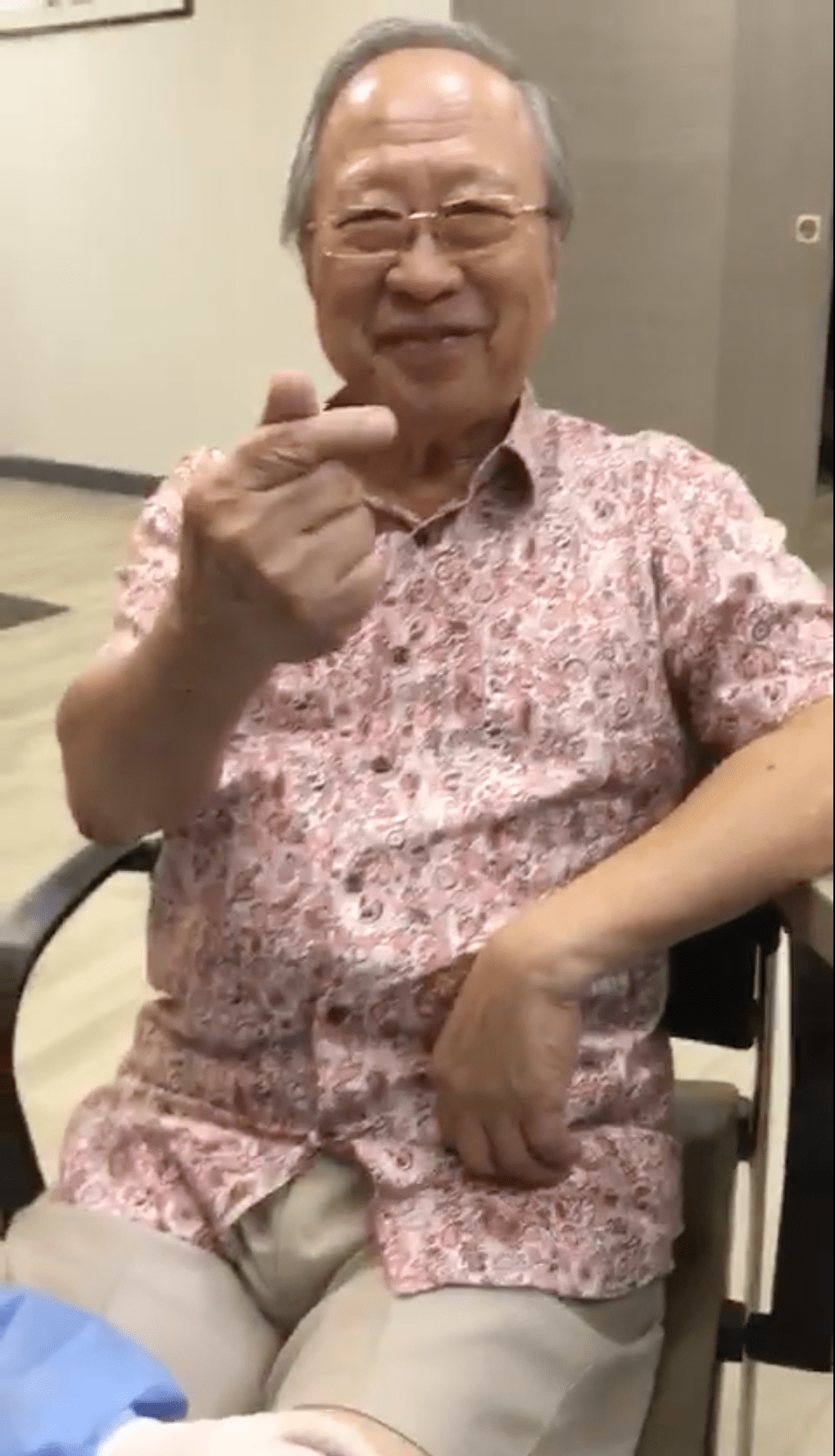 If you’re wondering whether the knee will cause Dr Tan to take a break, you may be mistaken.

In his post, he also said that he will be “up and about again soon”, because there’s still “much to do”.

The political veteran won the hearts of many young Singaporeans with his endearing antics during the campaign period.

So it’s not surprising that netizens responded to his post with an outpouring of support, wishing him well in his recovery and recuperation.

Some also thanked him for his sacrifices for the nation at the expense of his own health and well being.

Better still, said one netizen, he did it all “with a big smile”.

One also found it very impressive that Dr Tan did not even flinch when receiving the treatment and injections.

Singapore’s hypebeast ah gong has certainly gained the admiration of many with his tenacity, dedication and willingness to serve even at his age.

He may not have won his contest in West Coast GRC, but his continued efforts in connecting with young voters over social media even after the election has also won people’s hearts.

We hope Dr Tan has a good, well-deserved rest after such a gruelling period.

Mother Of Boys With Autism Seeks Volunteers To Hike With Them, S’poreans Remind Her She’s Not Alone