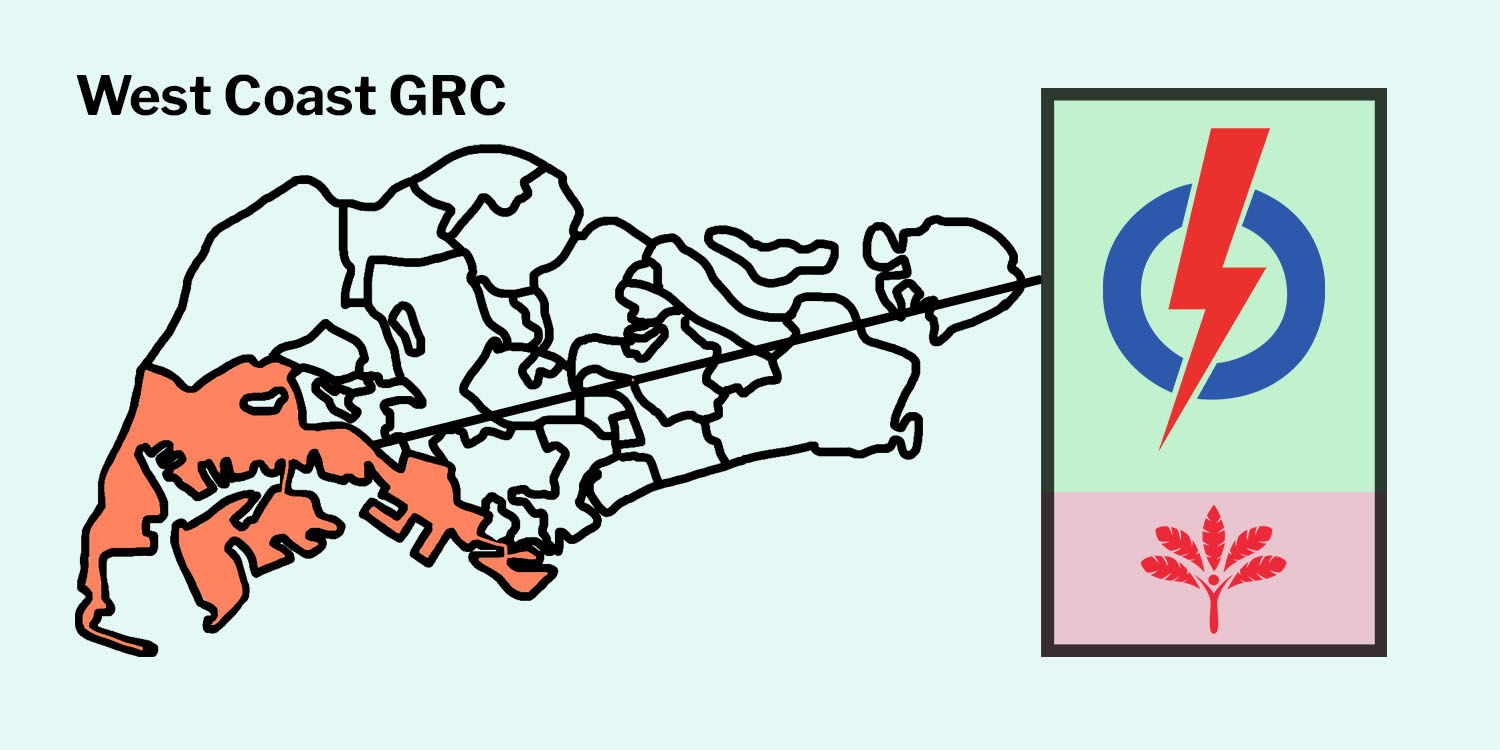 The PAP fielded a strong line-up that included Minister for Communications and Information S. Iswaran and Minister for Social and Family Development Desmond Lee, and were rewarded with the win. The battle was billed as the comeback of Dr Tan, who was MP for the GRC’s Ayer Rajah ward for 26 years. He had never lost an election in the ward since he was first elected in 1980 under the banner of the PAP.

Now, he’s lost in a general election for the first time, after losing the 2011 Presidential Election. 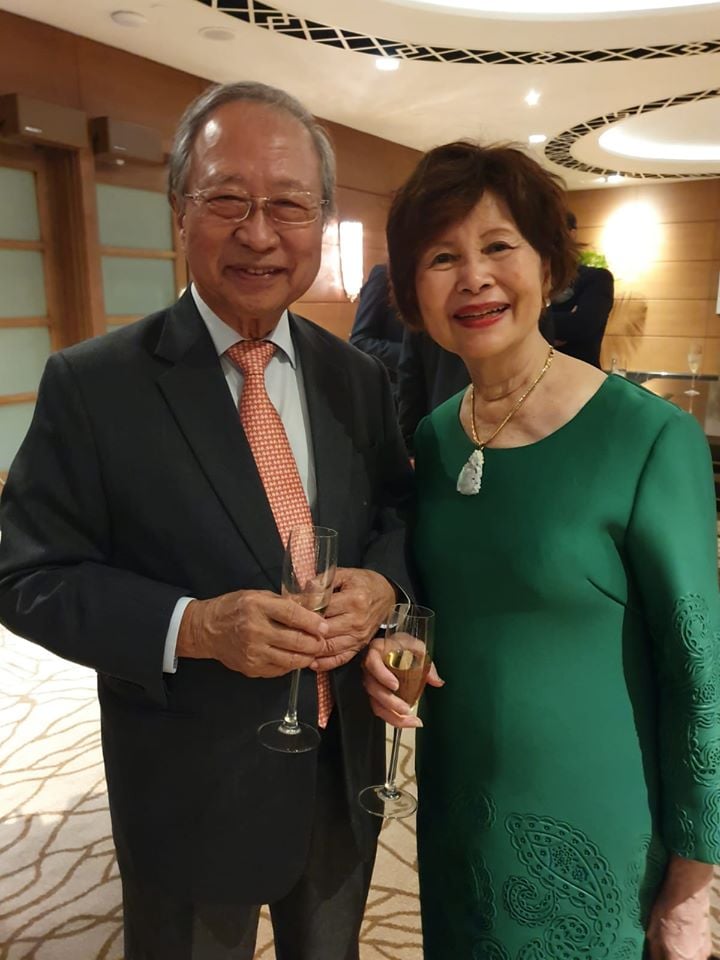 The battle for the GRC was expected to be hard-fought, as Dr Tan was popular in his old stomping ground – in his last GE in 2001, he won a massive 88% of the vote, which was the highest-ever vote share of any winning candidate in Singapore.

Despite being 80, Dr Tan did walkabouts every day during the campaign period. On at least 2 occasions, the crowd got so rowdy that there were chanting matches, and the Elections Department had to put a stop to it.

Dr Tan also scored a coup for his campaign when he managed to recruit Mr Lee Hsien Yang as a PSP member. Though Mr Lee didn’t run as a candidate, having the son of late prime minister Lee Kuan Yew campaigning for PSP was a plus.

In the end, though, the campaign didn’t pan out as he had hoped.

The winning PAP team that will be in Parliament comprises: