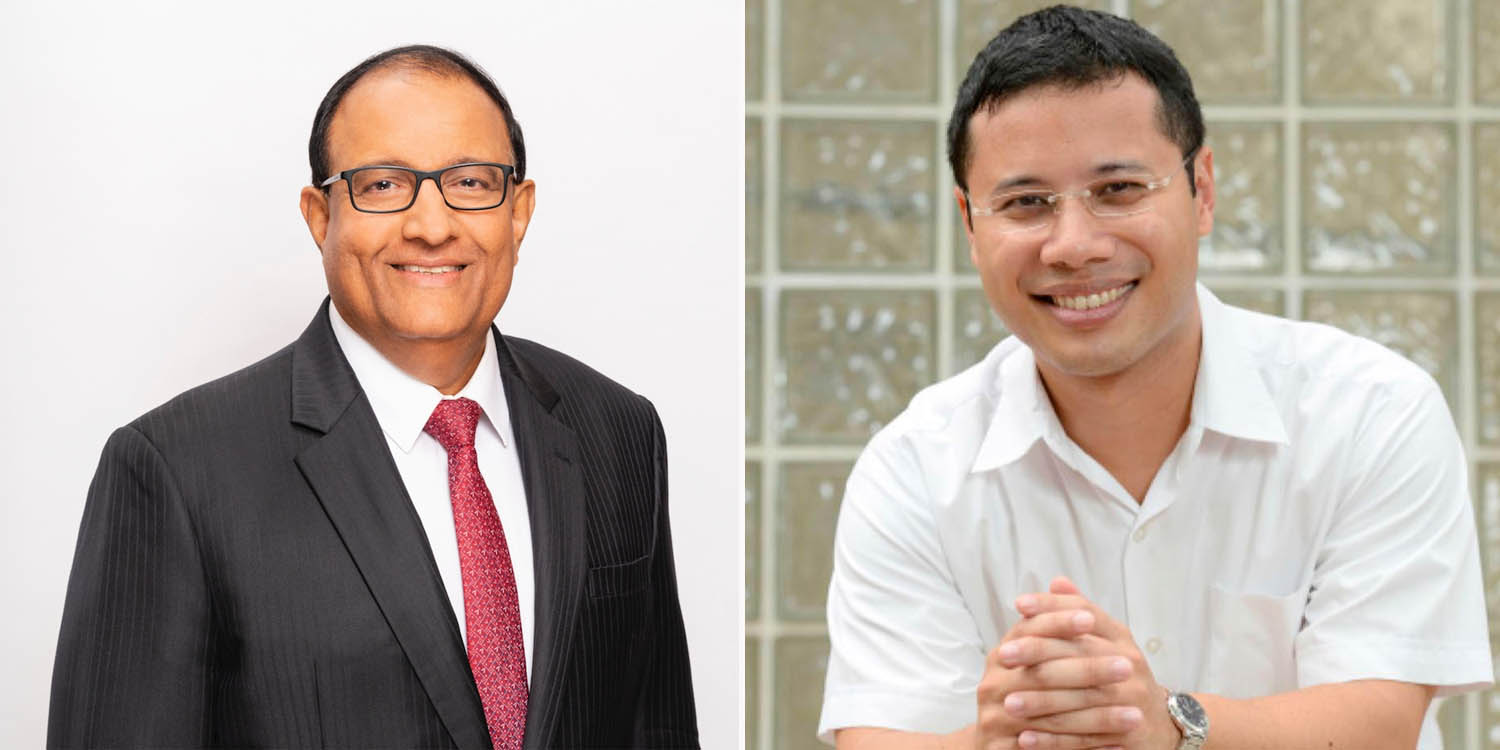 It seems like the speculation that Minister for Social and Family Development Desmond Lee would contest West Coast Group Representation Constituency (GRC) was accurate.

The People’s Action Party’s (PAP’s) likely candidates for the constituency were revealed when they turned up at the nomination centre. 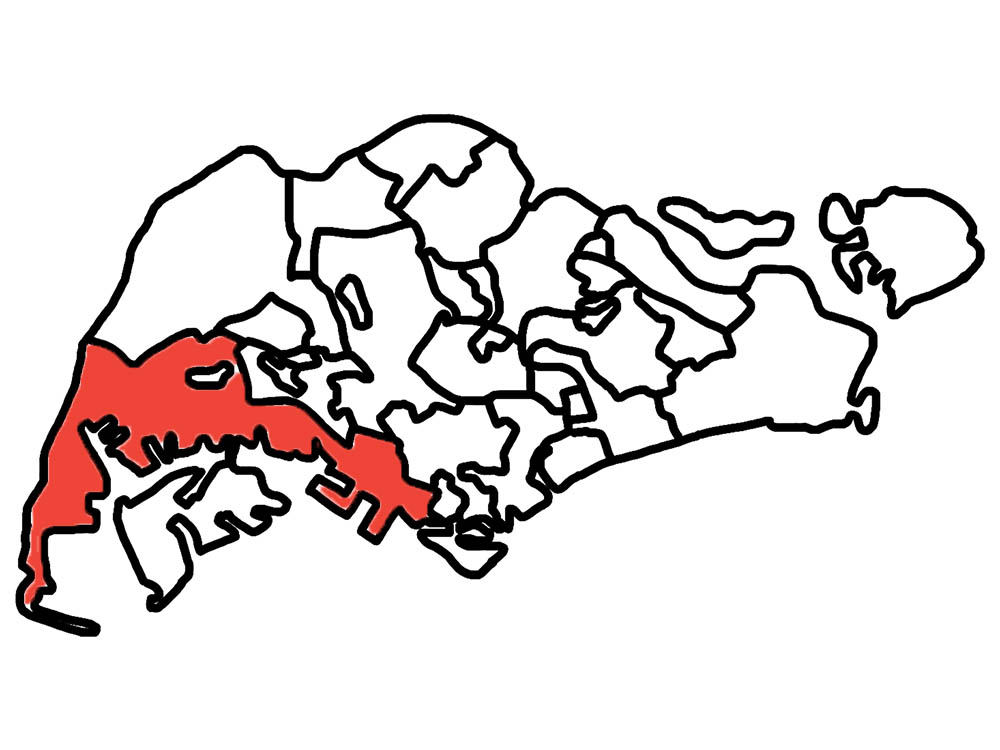 Ms Ong is a new candidate, and this will be her first General Election.

PSP gunning for West Coast too

Dr Tan is a political veteran, previously having served as Ayer Rajah’s MP for 26 years, but the other names have never been MPs before.

The fight for West Coast GRC is expected to be a tense one, with ex-PAP member Tan Cheng Bock contesting in his old stomping ground.

Previously, the Reform Party planned on joining the battle to make it a 3-way fight, but relinquished their stance as they believed PSP stood a better chance of winning.

Now, it’s up to the 2 powerhouses to fight it out. Who will come out on top?