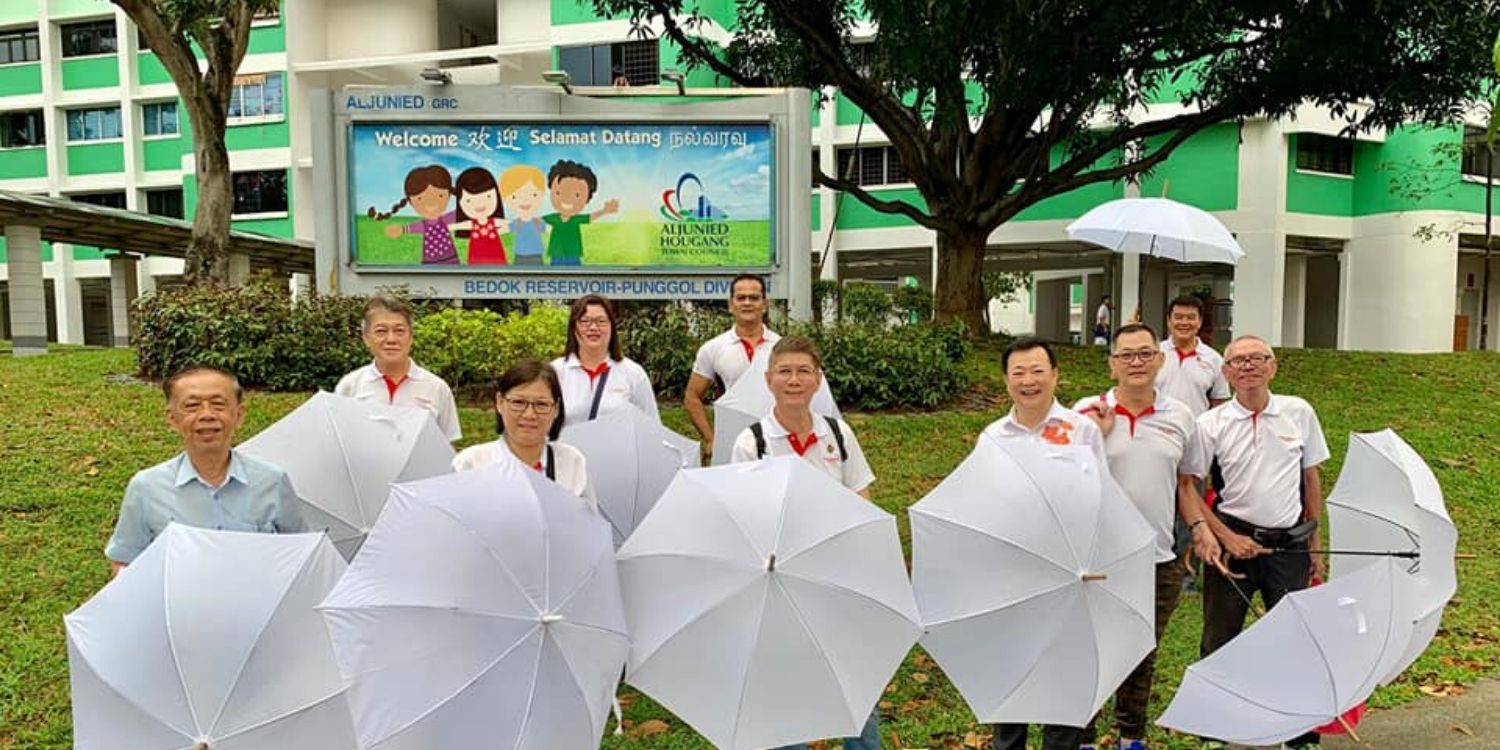 Victor Lye is back to lead PAP team.

However, the People’s Action Party (PAP) didn’t reveal its candidates for the two WP-held constituencies until Nomination Day itself.

These are the PAP candidates for Aljunied GRC: 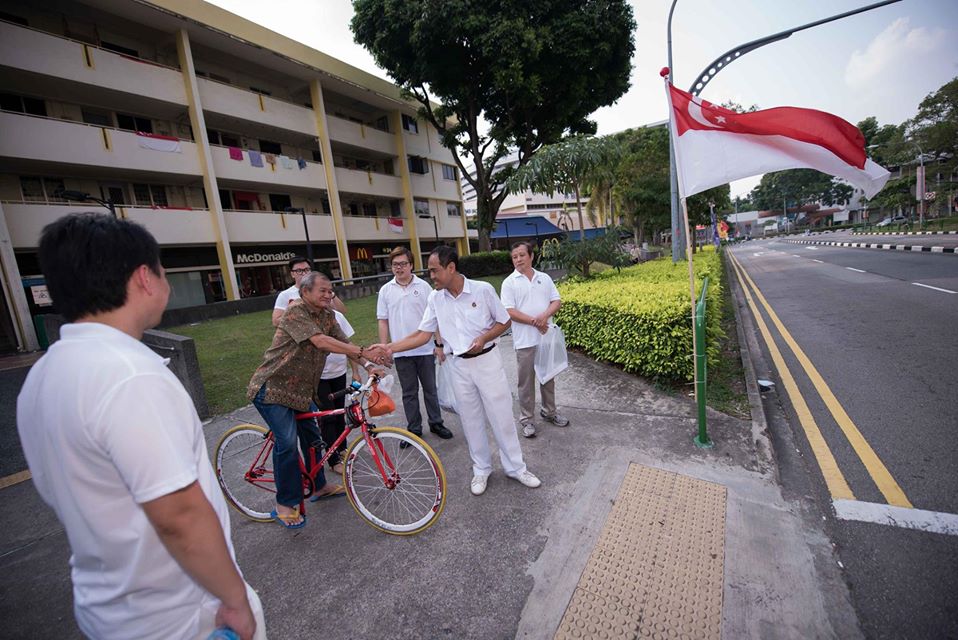 They will face off against the following WP candidates:

While the other candidates had run in their respective constituencies in GE2015, Ms Chan and Mr Yeo are contesting their first election.

Over at Hougang SMC, PAP’s Mr Lee Hong Chuang will be facing off against WP’s Mr Dennis Tan.

The constituency was held by WP’s Png Eng Huat in the previous election. Mr Png has since announced that he will not be contesting in GE2020.