Progress Singapore Party (PSP) founder and secretary-general Dr Tan Cheng Bock has confirmed the candidates that will be contesting in constituencies. 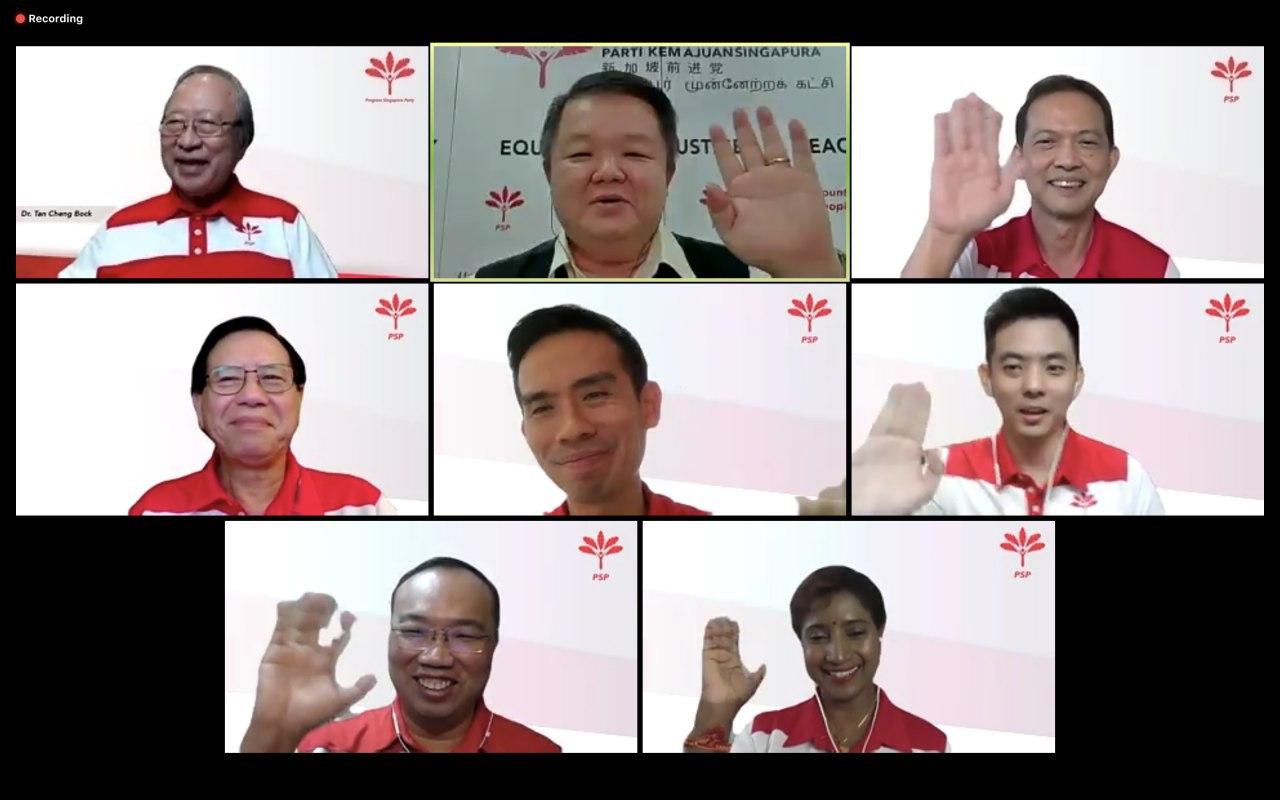 This announcement came after the party had announced their final batch of candidates, bringing the total to a whopping 23.

Here’s a breakdown of candidates and where they will contest at:

Contrary to public speculations, Lee Hsien Yang – who was registered as a new member of the party on 24 Jun – is not a GE2020 candidate.

Find out more about their last batch of candidates: