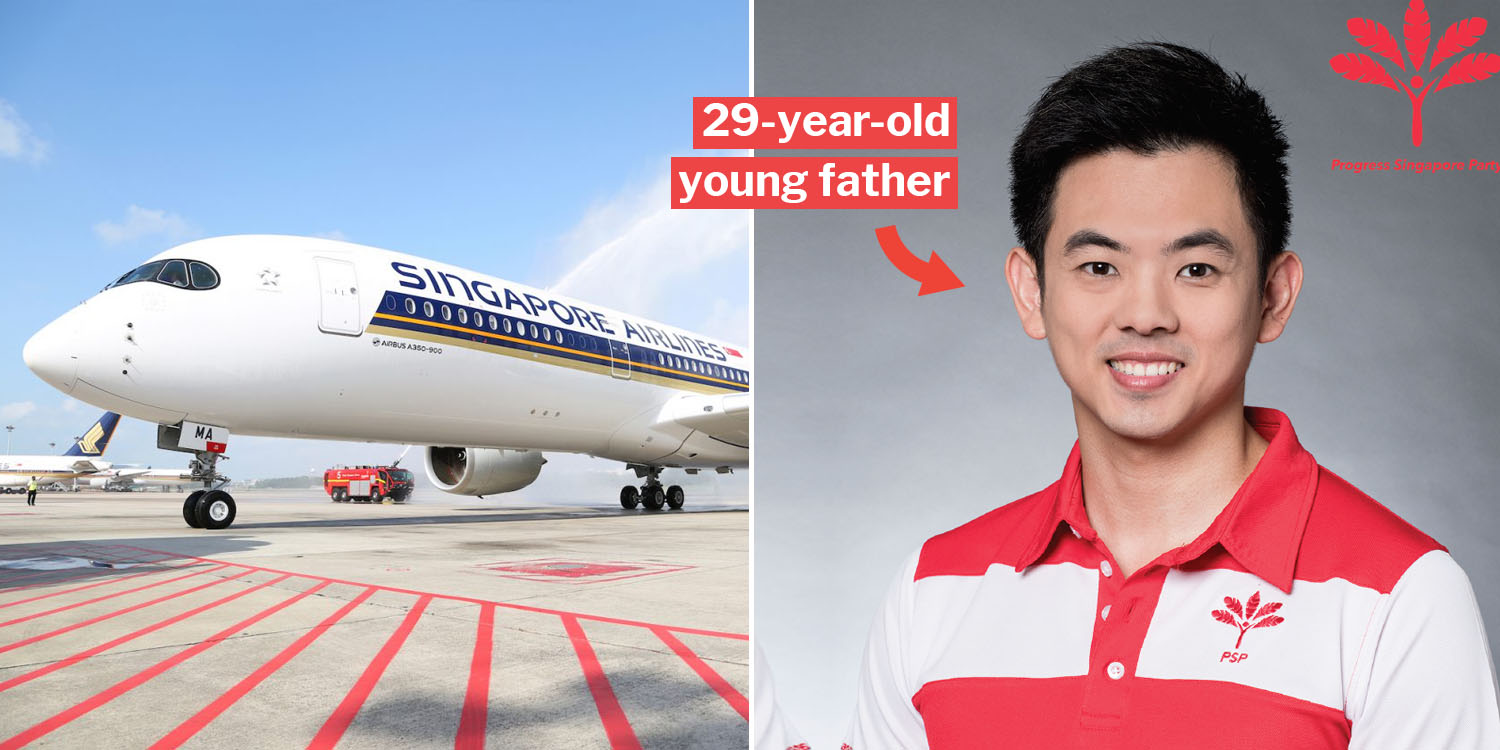 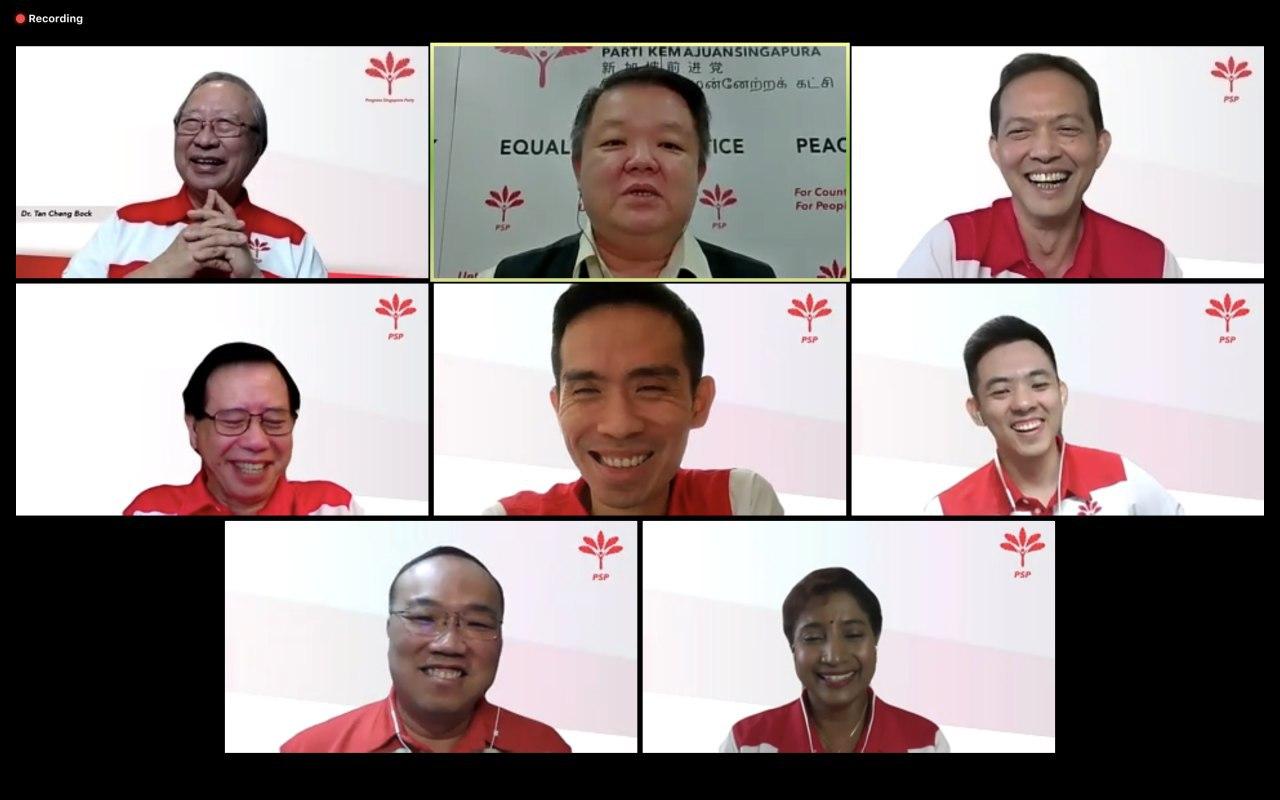 Party founder and secretary-general Dr Tan Cheng Bock introduced them to the press via a virtual press conference, where they spoke of their past achievements and motivations to enter politics.

The youngest of the 6 is Singapore Airlines (SIA) pilot Terence Soon. 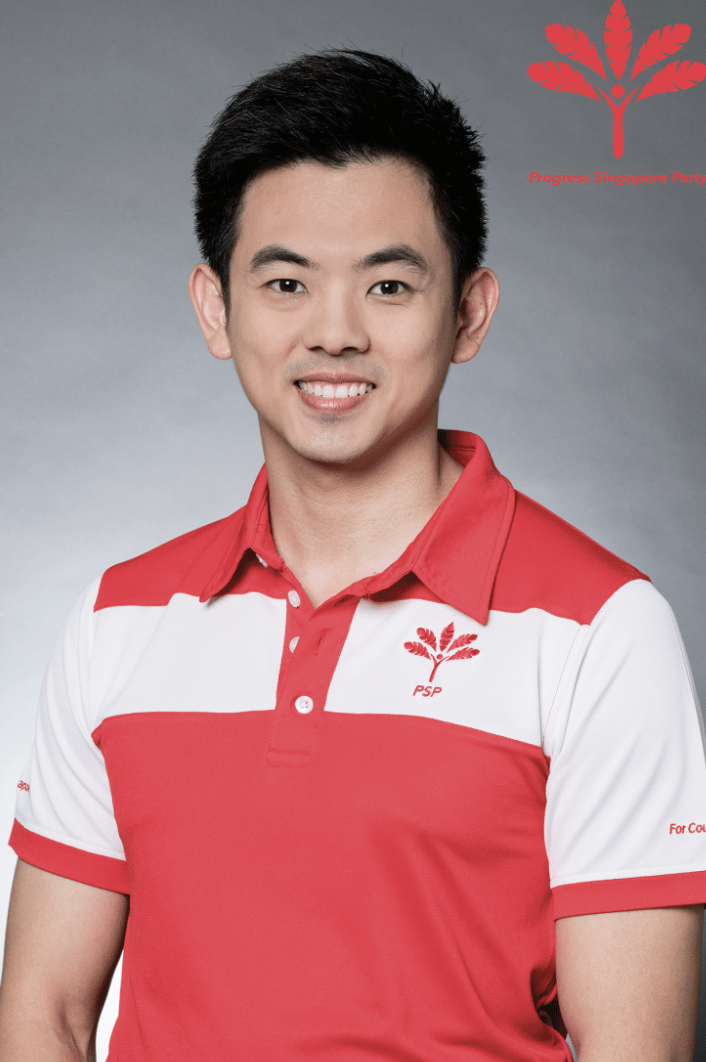 Before becoming an SIA pilot, Mr Soon was previously running a business in private aviation. Mr Soon started his own business venture while in university, and firmly believes youths should be enabled to start their own businesses too.

He realised he was called to join politics when his wife got pregnant, and began seriously considering his path towards being a politician with PSP.

In the press conference’ Q&A session, Mr Soon revealed that he will be campaigning for these issues: 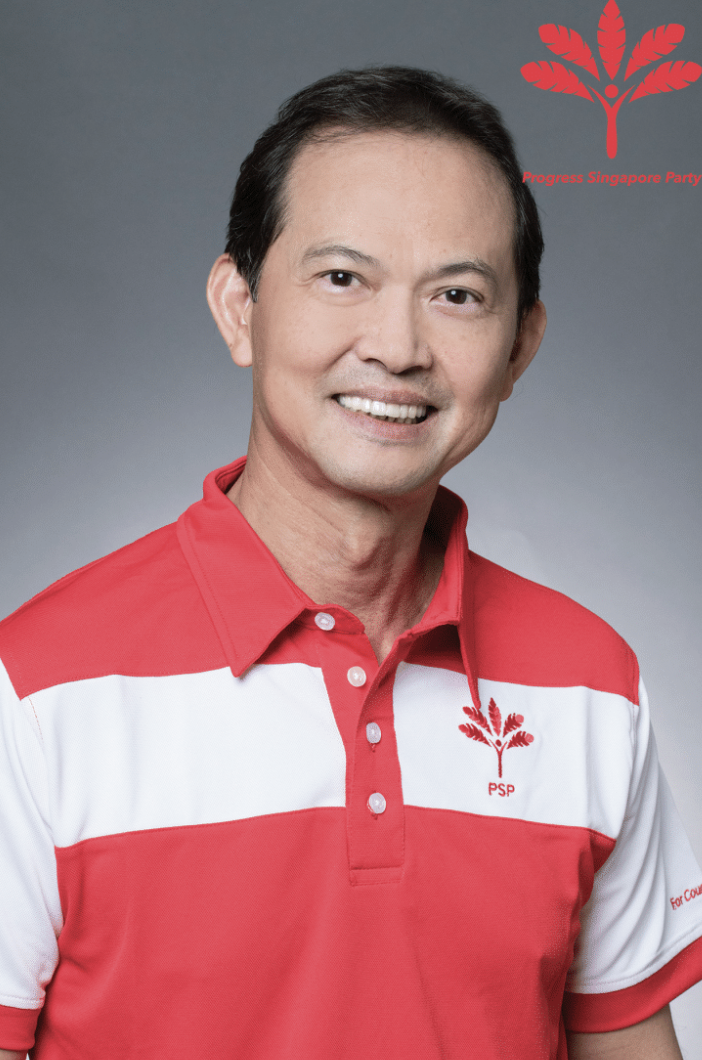 Mr Leong formerly worked at OCBC as a Managing Director, leading the company to the top of Singapore’s stockbroking industry.

He is currently at Timbre Capital, a venture capital firm which he founded, that helps local start-ups and Small-Medium Enterprises (SMEs).

When asked for the rationale behind PSP fielding a large number of candidates despite being a new party, Mr Leong explained that PSP largely benefits from Dr Tan’s experience and reputation as a well-known politician in Singapore.

Hence, PSP has managed to attract lots of supporters and talented Singaporeans who stepped forward, allowing them to put forward a bigger slate of candidates.

Dr Tan has always mentioned he wanted to mentor the next generation of politicians for Singapore. He said, one day PSP will become the government, So we have to work hard towards that. 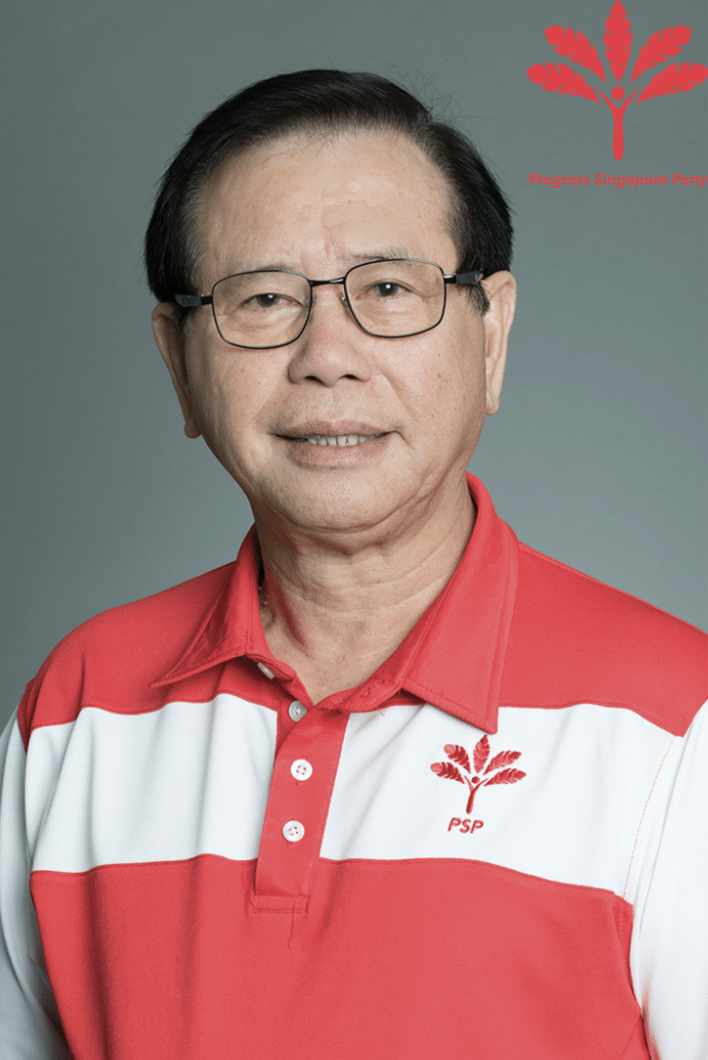 The former civil servant started out with Singapore Fire Brigade in 1975, and is currently a Consulting Engineer with Parsons International, and specialises in Fire and Life Safety.

Mr Abdul Rahman intends to call for a “transparent and open review” of agencies like Mendaki – a self-help group providing affordable tuition – to assess their efficiency. Ms Manickam has had a colourful career, from Platoon Commander of the Women Wing in Singapore Armed Forces, to a Learning and Development Executive in a small-medium enterprise.

Her interests lie in workplace learning, and on-the-job training. She currently works in Adult Education, and was selected to participate in a Workplace Learning Study Trip in Germany in 2018.

She wants to build an education system that also emphasises importance of right brain development. She also believes class sizes should be reduced so every child can have a stronger connection with their teachers. 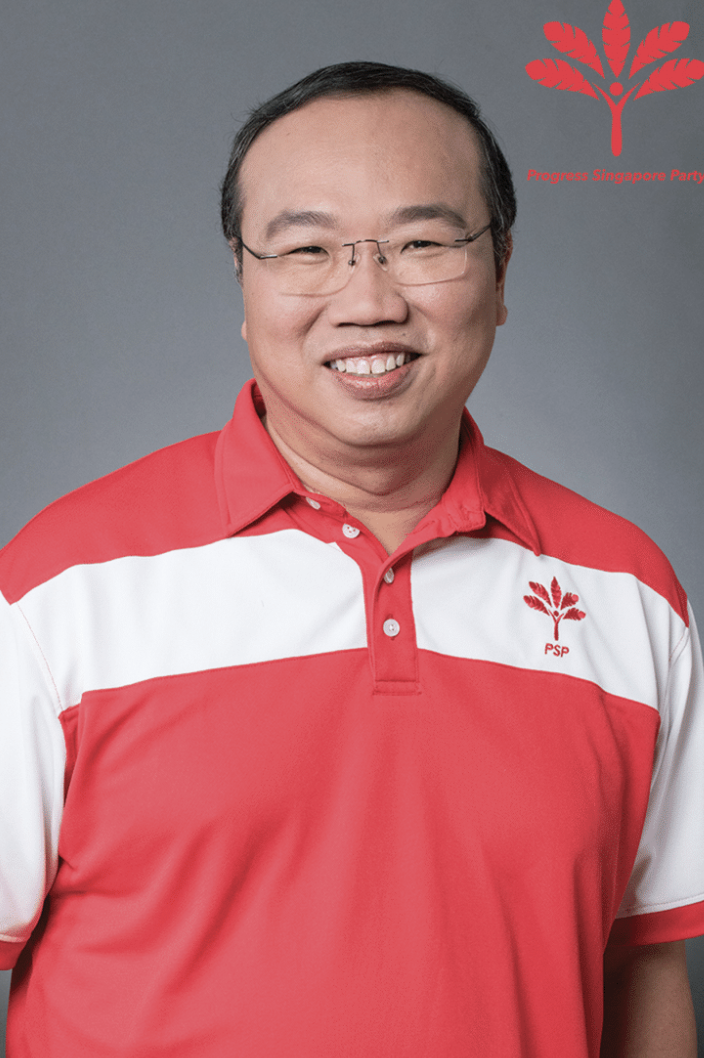 The NUS-graduated botanist is currently a Chief Marketing Officer for a multi-national company in the insurance sector.

He also founded the National University of Singapore Society Mentorship Programme, to provide graduates with training while they transition into the workforce. 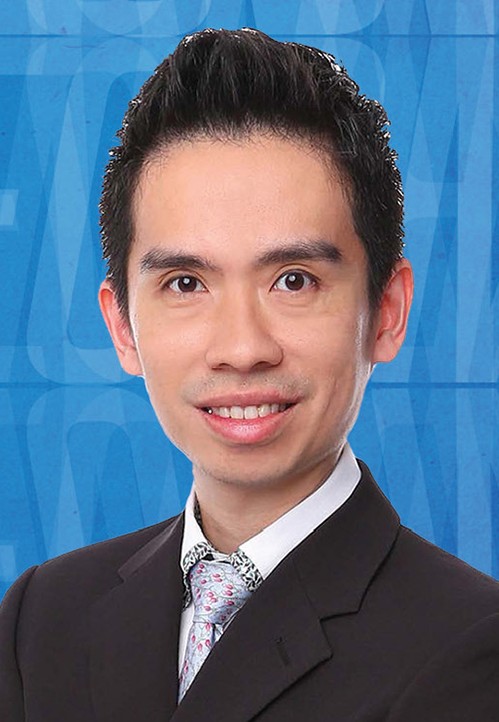 Mr Lim is the author of 2 books about financial planning and transforming businesses, and previously worked with the Silver Generation Office as a programme coordinator and trainer.

He mentioned in the press conference that he would like to champion more childcare support, and better schemes for those who face mid-employment retrenchment.

Featured image adapted from SilverKris and courtesy of PSP.