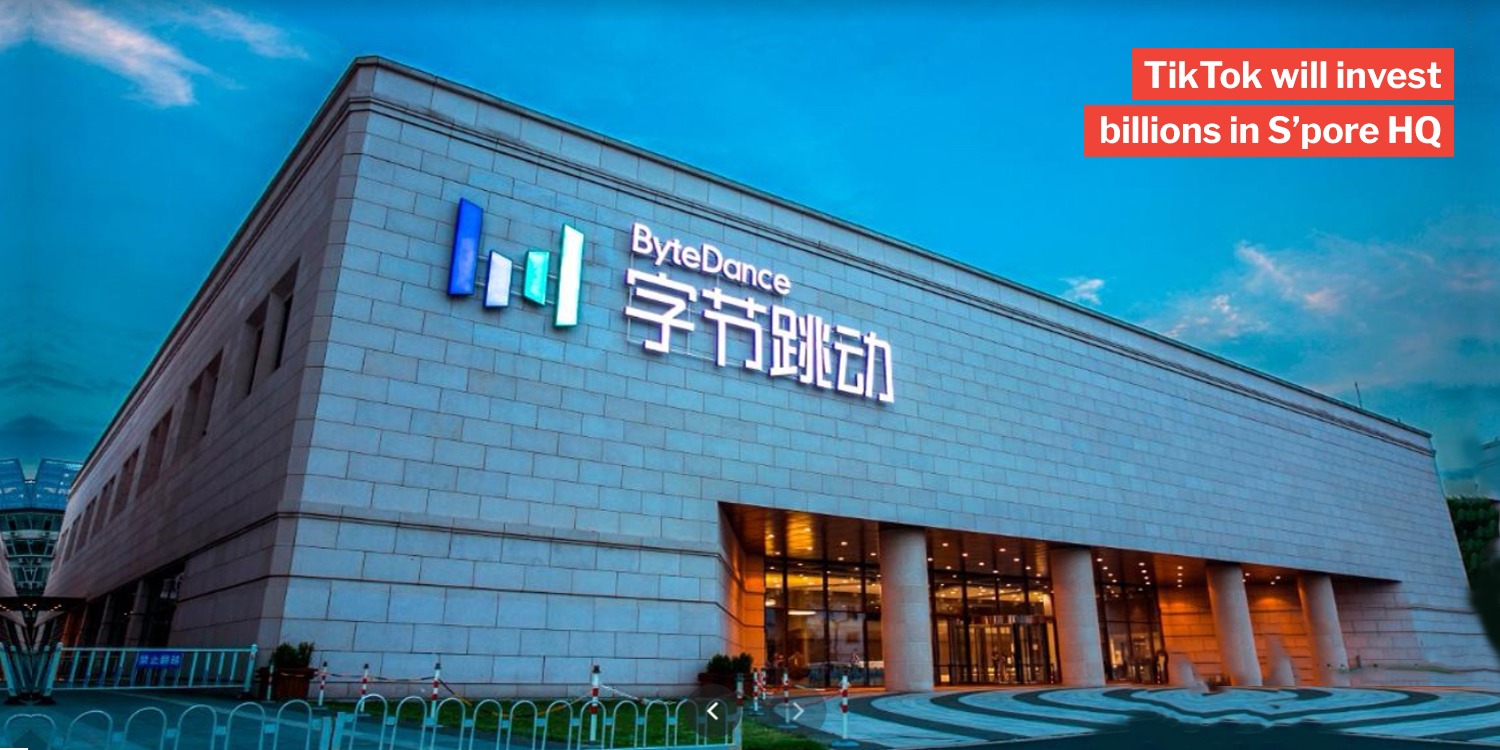 If xue hua piao piao is your OST, consider working for TikTok.

TikTok To Invest Billions Of Dollars In Singapore By 2023

A popular app that moves the world to tears, laughter and righteous anger in viral mini-videos is setting its eyes to expand in Asia.

The country that the TikTok app has its billion-dollar eyes on? Singapore.

Owned by Beijing-based company ByteDance, sources believe that the Chinese company plans on investing several billion dollars and create hundreds of jobs over the next 3 years in Singapore. 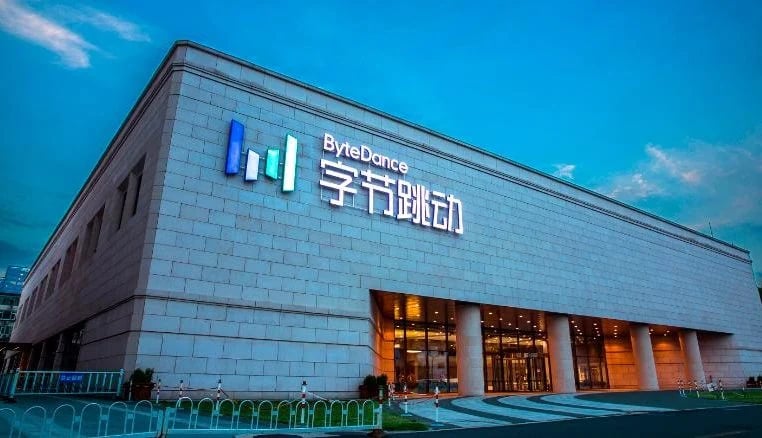 Timely move for TikTok to plant deeper into Asia

According to South China Morning Post (SCMP), the business venture to make the city-state the ‘fort’ of TikTok in Asia comes as part of an expansion plan to gain a firmer foothold in the region.

On 30 Jun, India banned 59 apps, including TikTok & WeChat, after a tense border clash with neighbouring China. 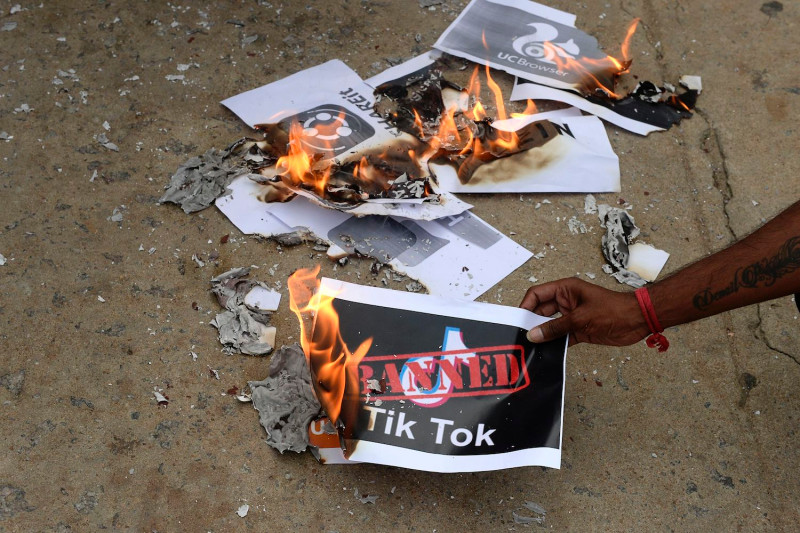 Since then, the world’s most highly valued start-up had to strategise another way to have a larger share of the social-media market in Asia.

The Beijing-based company has since applied for a licence to operate a digital bank and already has more than 200 job openings in Singapore — ranging from payments to e-commerce, and data privacy.

TikTok forced to sell US operations

ByteDance’s investment has come at a globally economic volatile time too.

The tech giant has been sparing in an on-going diplomatic row with the US, which exacerbated sharply in the past year due to Covid-19.

TikTok was subsequently forced to sell off its US operations under the order from President Donald Trump. 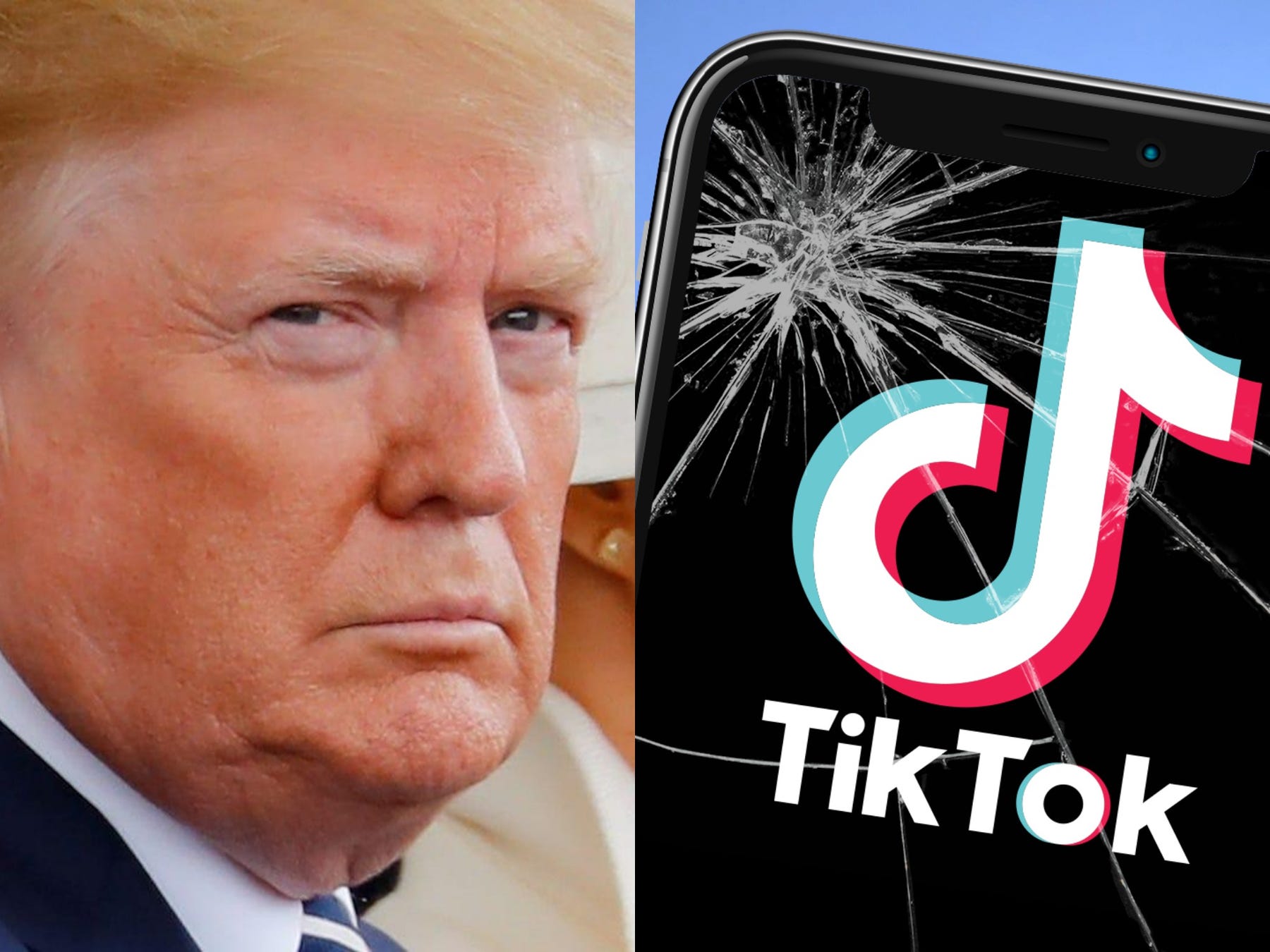 It is reported that ByteDance already has 400 employees working on technology, sales, and marketing in Singapore. The city-state is fast becoming a regional base for both Western and Chinese companies because of its developed financial and legal system. 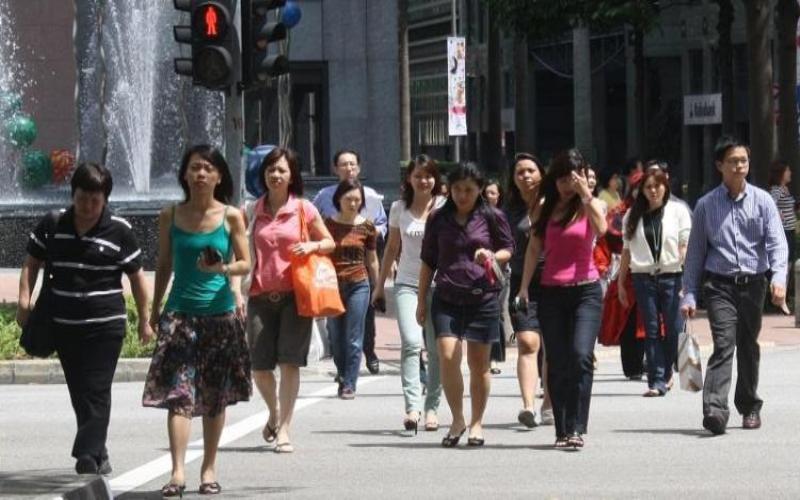 Singapore is highly attractive to tech firms looking for a hub to address the Southeast Asian markets due to geographic proximity.

Some of us may have taken our relatively stable socio-political situation for granted, until the economic repercussions of the Covid-19 struck in the last quarter.

But if multinational corporations still have the confidence to pump large investments into Singapore under such circumstances, we must press on & keep working towards a harmonious and progressive nation.