You may be forgiven for thinking that World War 3 is near, judging by reports that Singaporeans have crossed the Causeway to raid supermarkets in Johor Bahru (JB) for supplies.

The origin of this mass-buying of goods may well be due to a TikTok video gone viral.

This video, created by a Singaporean in Kuala Lumpur (KL) on Sat (8 Feb), humorously tells fellow Singaporeans that Malaysia has plenty of groceries in case they need to panic-buy somewhere else. The Singaporean, Tawfik Daud, saw the situation here and was probably amused enough to make a hilarious video “reassuring” us.

With captions like “KL so calm” and “If not enough, come to KL” coupled with dance moves around the very full shelves, the video has captured fans from both sides of the border. 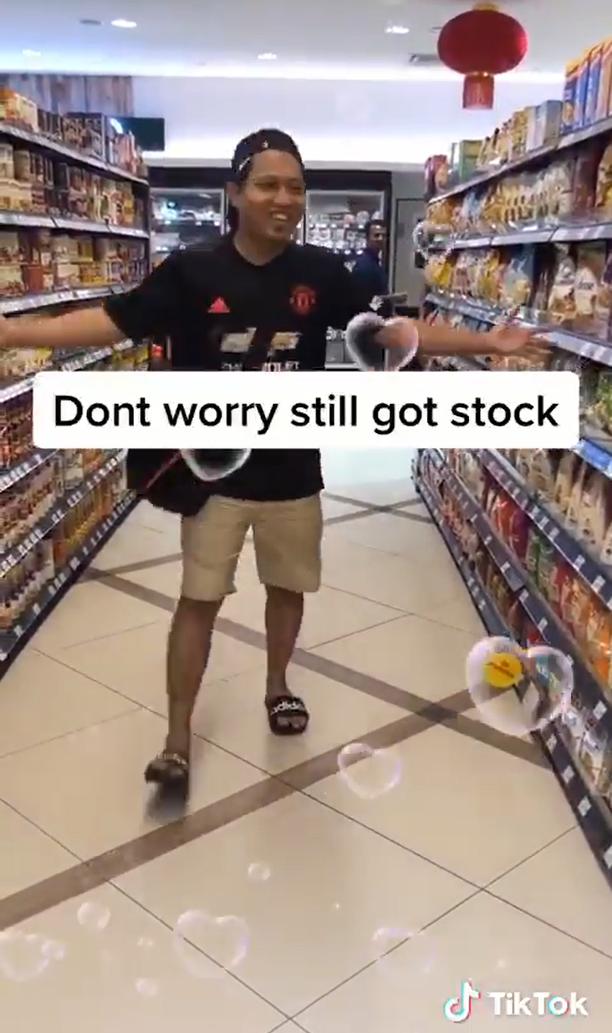 Could they have taken his word for it and crossed over into JB?

What China Press discovered at AEON was allegedly not dissimilar to Singapore’s supermarkets on Fri (7 Feb).

Groceries were flying off the shelves, with some aisles looking very empty and very forlorn. However, staff were diligently restocking the shelves to ensure that they don’t go empty. 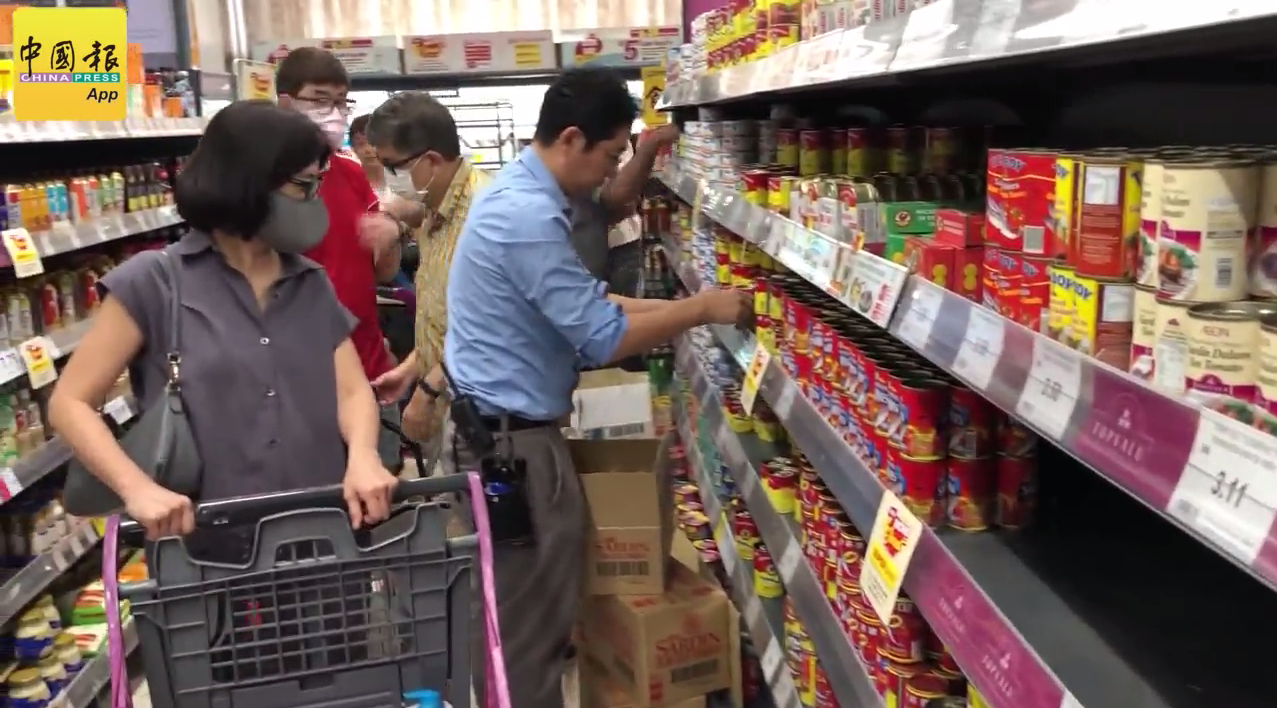 Queues were long at some counters but less so in others, and we’re glad that they’re at least wearing masks. 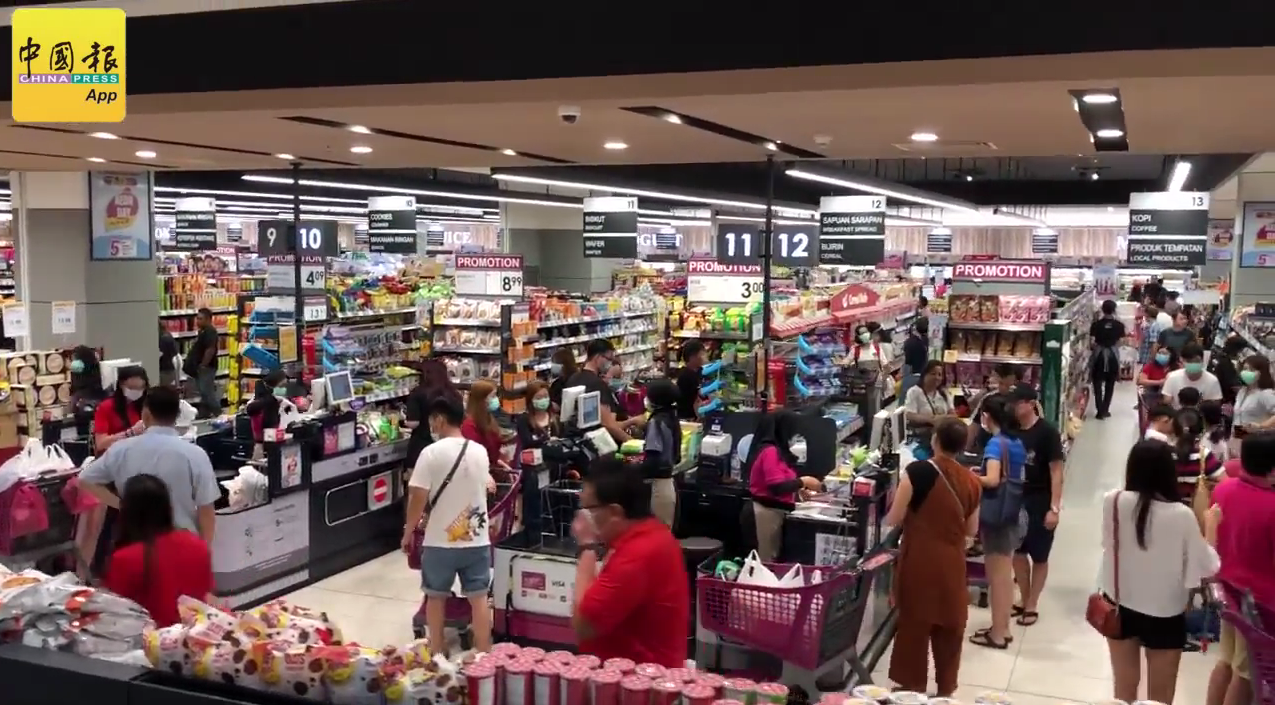 Unlike in Singapore, the queues were not rampant and abandoned baskets weren’t strewn around. 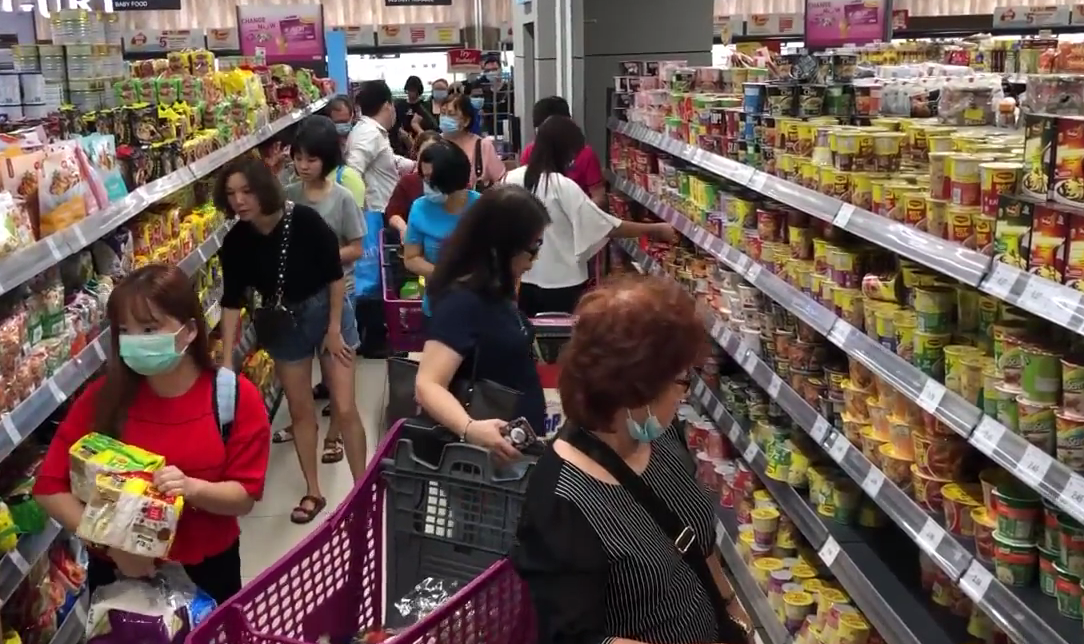 Many Singaporeans do in fact do their grocery shopping in JB on weekends, as this netizen notes:

As such, whether the situation as seen in supermarkets there yesterday is out of the ordinary is not immediately clear, as they could merely be the usual crowds.

But hey, it would be funny – and a little sad – if Singaporeans really did “invade” Malaysia for supplies after a TikTok video went viral.