Must Share News – Independent News For Singaporeans
Home Current Affairs Health All Workers Living In S’pore Dorms To Be Tested For Covid-19, Only... Migrant workers in dorms continue to be a point of concern, as community cases have steadily fallen but numbers in dormitories continue to fluctuate.

As such, the government shared their plans to continue the “aggressive testing” for all migrant workers living in dormitories here. The test will include all workers regardless of whether they show symptoms or not.

Migrant workers in all dorms will be tested

In a press conference yesterday (12 May), Minister Lawrence Wong announced that all 323,000 migrant workers in dormitories across Singapore will be tested before they can return to work.

32,000 already have been so far, which is only 10% of the workers. This means that a large percentage have yet to undergo testing.

Currently, around 3,000 tests are conducted daily, but authorities hope to increase the numbers soon, reported The Straits Times (ST).

However, it could still take “several weeks” to finish testing all 323,000 of the workers, since it depends on whether they need to be isolated or quarantined too.

Both PCR and serological tests used

According to gov.sg, the Multi-Ministry Taskforce has decided to use both serological and polymerase chain reaction (PCR) tests on the workers.

Both tests will be used for dorms with high infection rates, while only PCR testing will apply at dorms with fewer cases.

Once workers in dormitories resume work, the Government will test them on a regular basis. 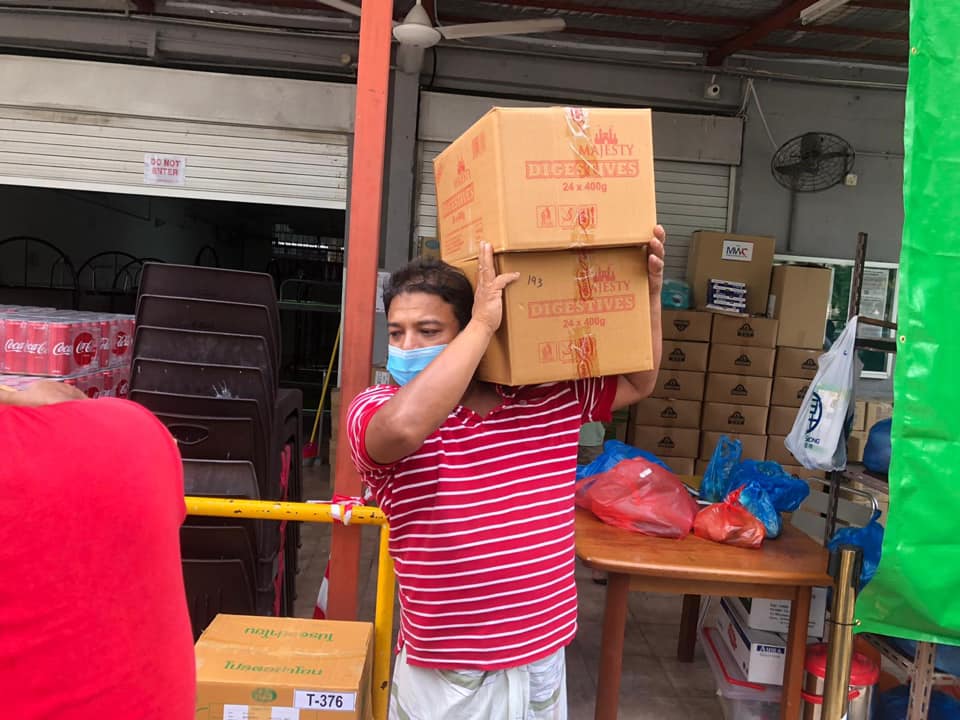 This also applies to workers in the construction sector who live outside dormitories, said Mr Wong in the press conference.

The precautionary measure is to prevent clusters developing among construction workers.

Government to review measures after testing is complete

Currently, testing is being carried out one dormitory at a time.

Once done and the government can determine the prevalence rate of Covid-19 among workers in dorms, they will review measures.

This could involve more isolation and quarantine for workers, if the rate is high, reports ST.

Hopefully, it won’t come to that. MS News wishes all patients a speedy recovery, and hope the overall numbers will start falling steadily soon.