If you’ve been active on Facebook, you may have seen a viral video showing a group of young people having the time of their lives.

They were seen riding personal mobility devices (PMDs) and power-assisted bikes (PABs) across Singapore roads in the dead of night, clearly enjoying their adventures.

Well, life’s not so good for them now as they’ve just been arrested by the police for suspected dangerous riding. 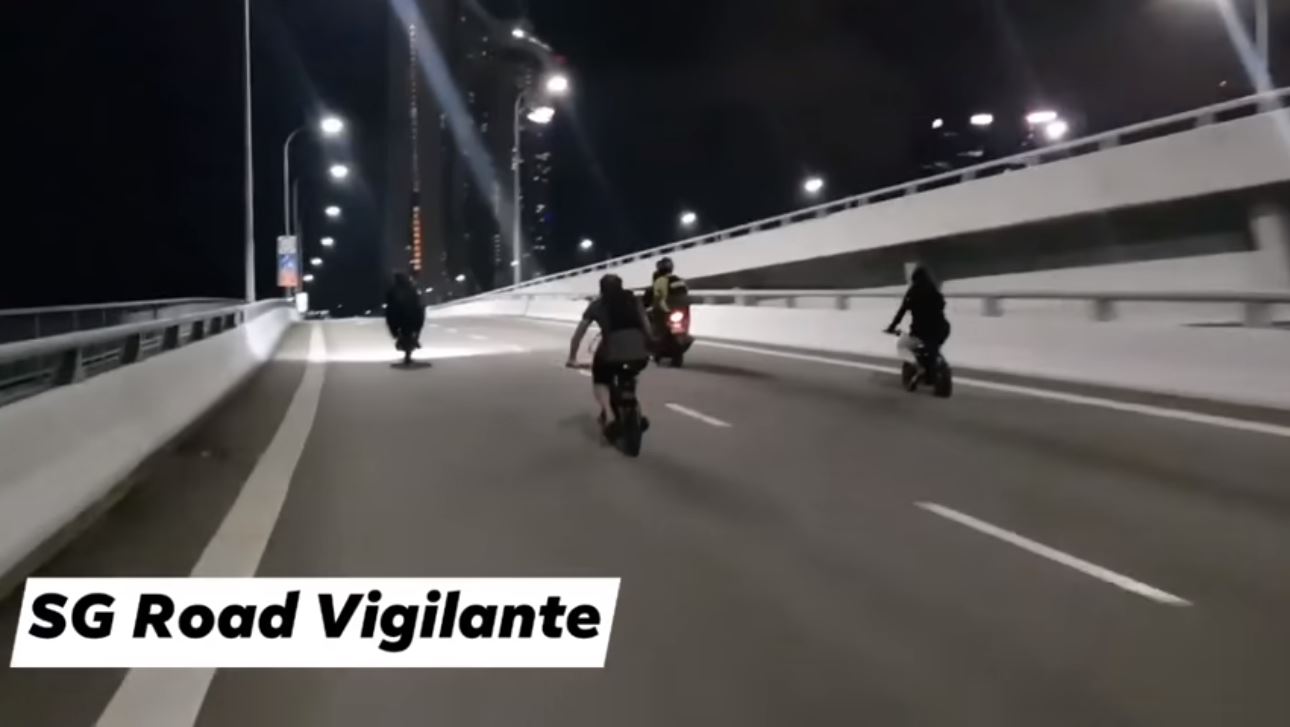 Group of youths enjoying an outing

Some were riding alone, while a few of the riders took pillion passengers.

There was also a motorcyclist in the group, whose licence plate number could be clearly seen. 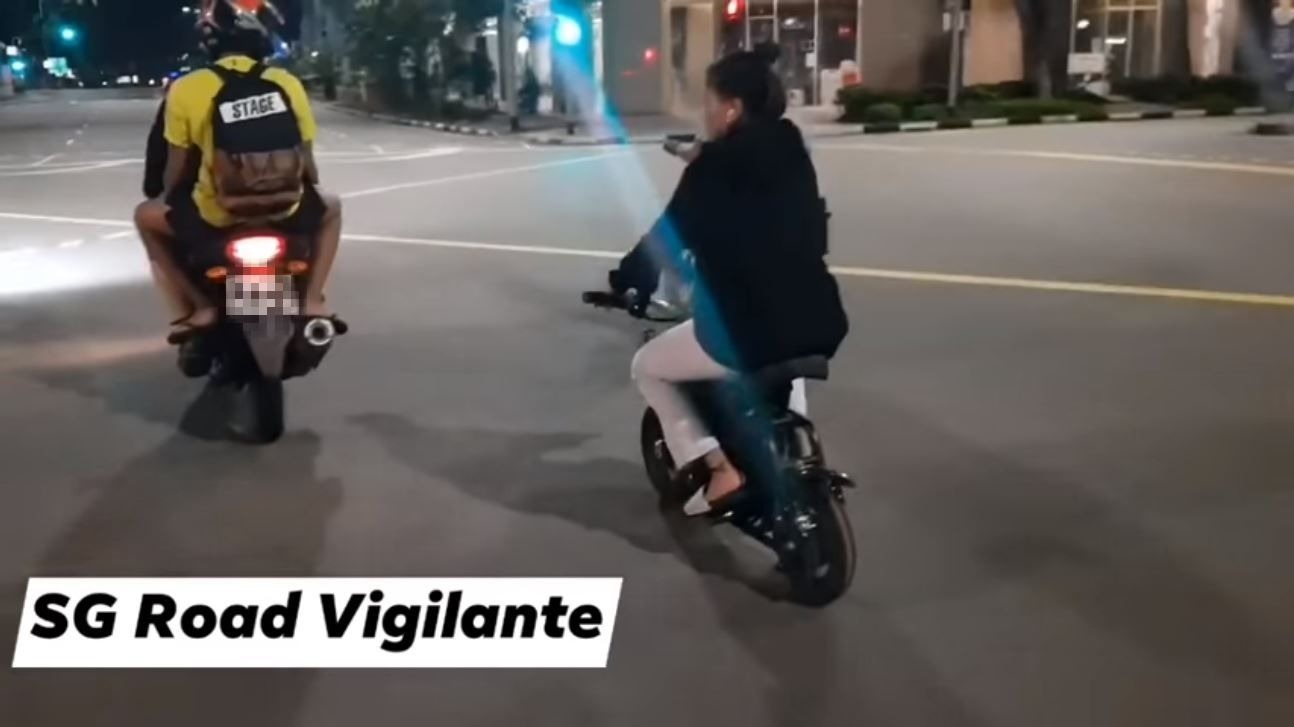 At one point, the group can be seen going down Sheares Avenue, with the Marina Bay Sands seen in front of them. 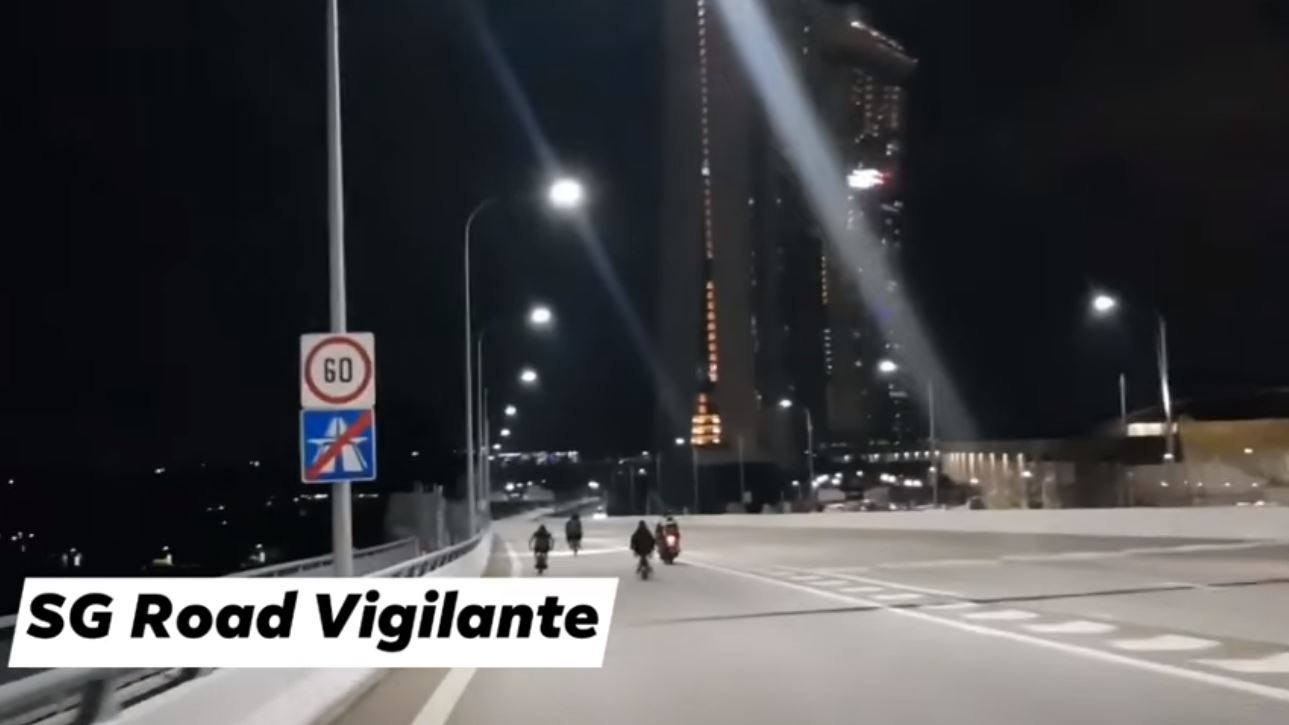 Whoever took the video was clearly part of their group, and seemed to be enjoying the outing, as he or she put it to a cool rap soundtrack. 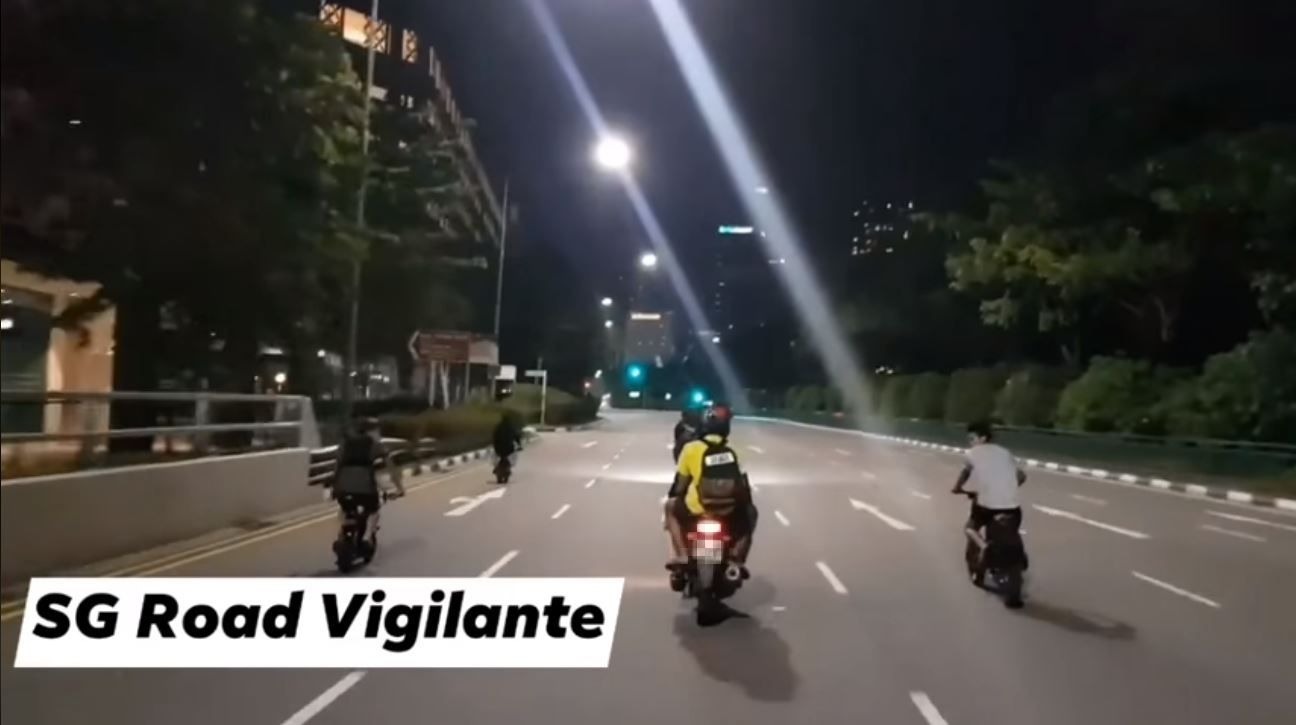 The last part of the video shows them relaxing and smoking.

Though the video was taken on 13 Jul, none of the youths were seen wearing a mask throughout the whole video.

The video must have come to the attention of the Singapore Police Force (SPF), as it took action to identify those in the group.

The SPF told TODAY Online that investigations were conducted and they found out who the youngsters were — 8 men and 2 women aged from 16 to 25.

They were arrested between 17 Jul and 20 Jul, the SPF added.

They also seized 2 PMDs, parts of a PAB and their handphones. 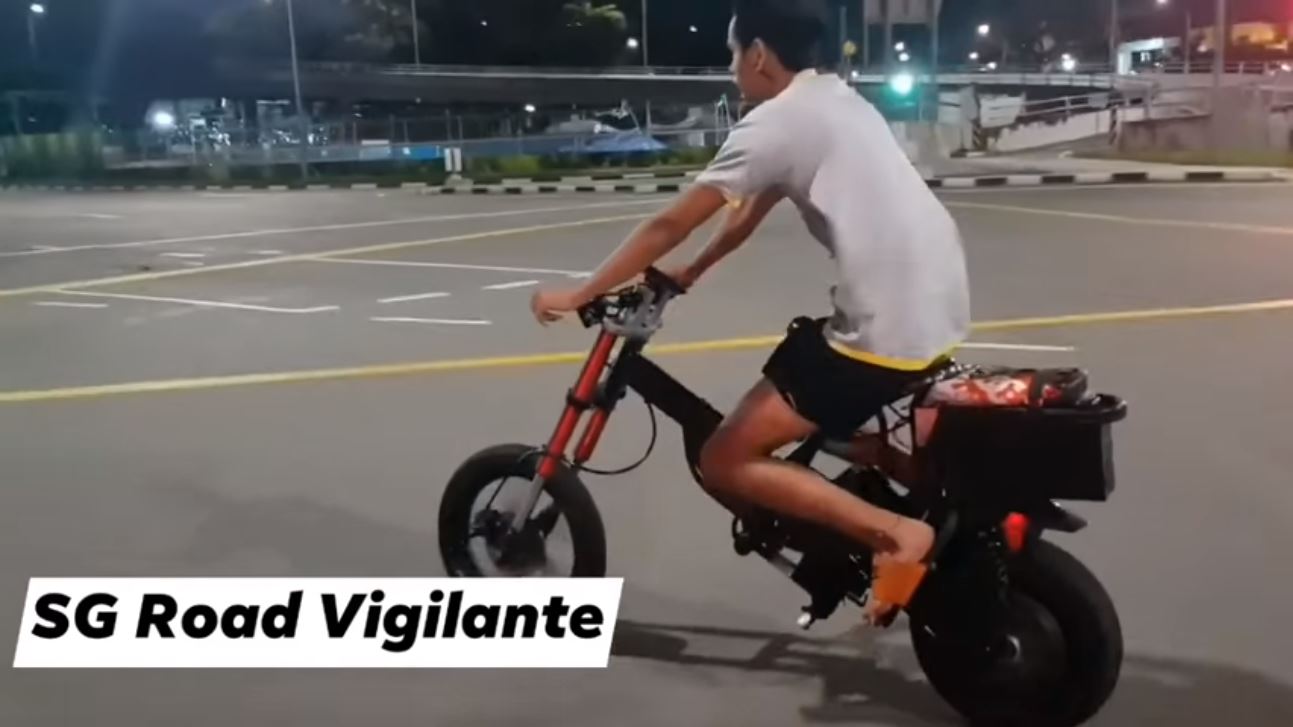 Offences include riding PMD on road

The police and the Land Transport Authority (LTA) told TODAY that the youths are suspected of committing offences including dangerous riding and riding PMDs on the road. 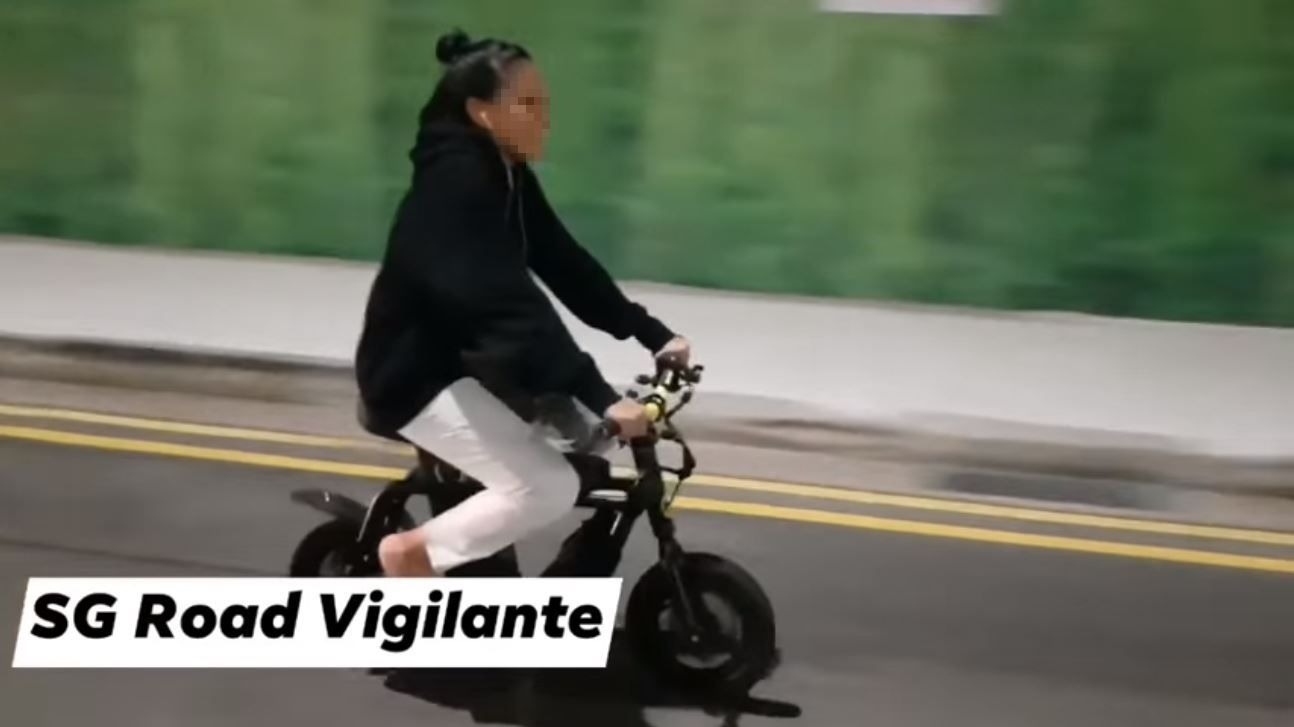 It said that while nobody got hurt by the youths’ actions, it was still a “brazen and dangerous display of recklessness”.

The LTA is going all out to enforce the rules, so it would be wise to follow them. Laws are meant to keep everyone safe

It’s worth noting that the Singapore Highway Code was amended last year to ban PMDs from riding on footpaths and roads from 1 Dec.

With the many errant PMD riders out there, these laws are there to keep everyone safe, whether you’re a rider or pedestrian.

Do take note of the updated guidelines for riding PMDs and PABs safety so you won’t get into trouble with the law.