Must Share News – Independent News For Singaporeans
Home Lifestyle Branded Content 6 Updates To Know If You Own A PMD Or PAB, So... 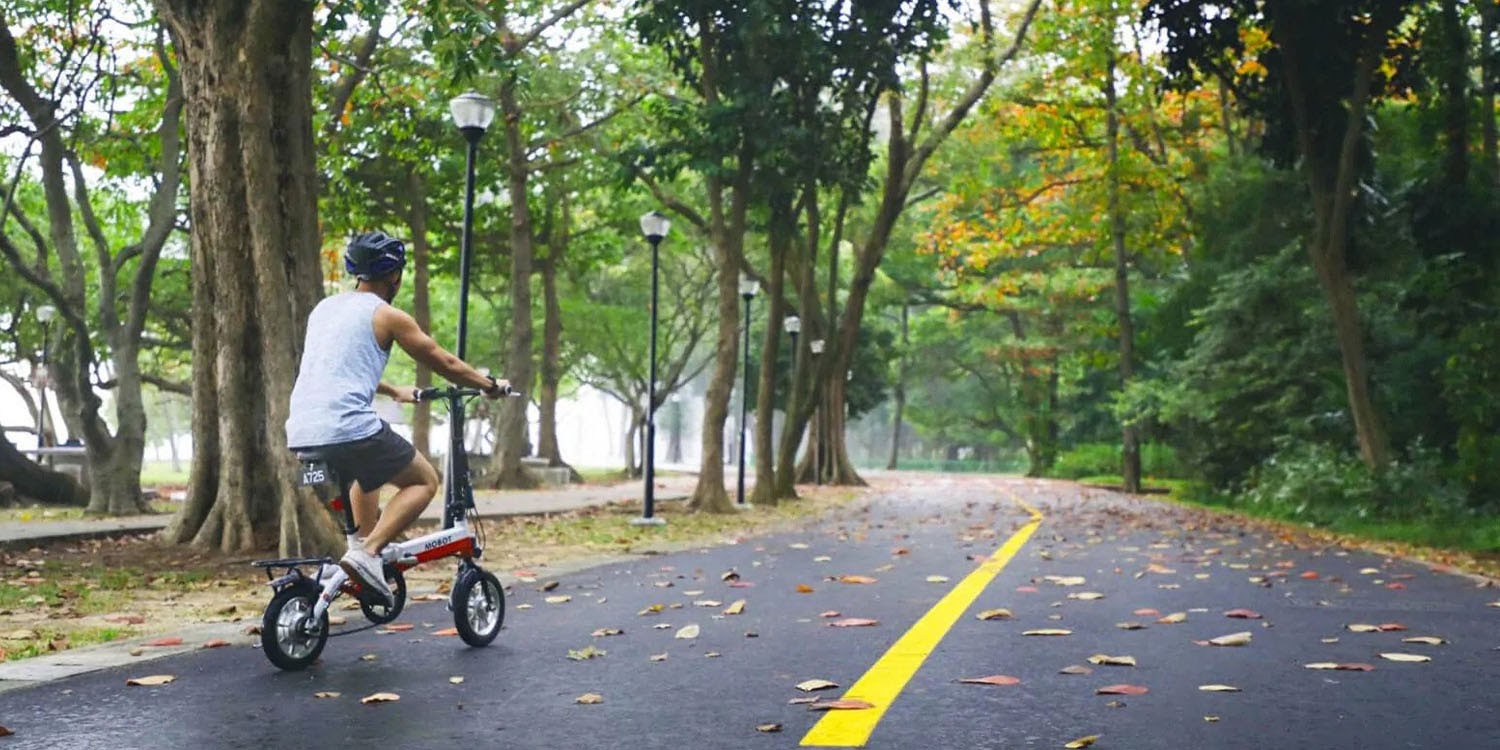 PMD & PAB Guidelines For A Safer Riding Environment In 2020

Since the ban of e-scooters on footpaths was announced in Nov last year, many appear to have given up on their rides.

However, you may want to hold off on selling them on Carousell, as personal mobility devices (PMD) such as e-scooters, and power-assisted bicycles (PAB) are still allowed on the Park Connector Network (PCN) and cycling paths in 2020.

Also, more cycling paths will be completed in stages islandwide over the next decade. And by 2030, all HDB towns will have a cycling path network.

Not to worry, for if you follow the law and ride safely, no harm shall befall you, the curious rider.

We’ve compiled a list of things that you can remember the next time you’re out riding, so that you can be safe.

1. Keep to the PCN & cycling paths

E-scooters are banned on footpaths and roads, but this does not mean that your device is now rendered unusable.

Both the PCN and cycling paths are still available for PMD and PAB riders. 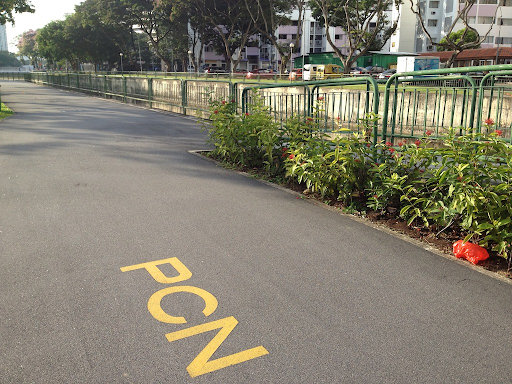 Also, the speed limit for the PCN and cycling paths is 25km/h, and any PMDs or PABs going above the limit will face heftier fines of up to $2,000 and/or jailed up to 6 months.

Here’s a clearer breakdown of the latest set of rules: 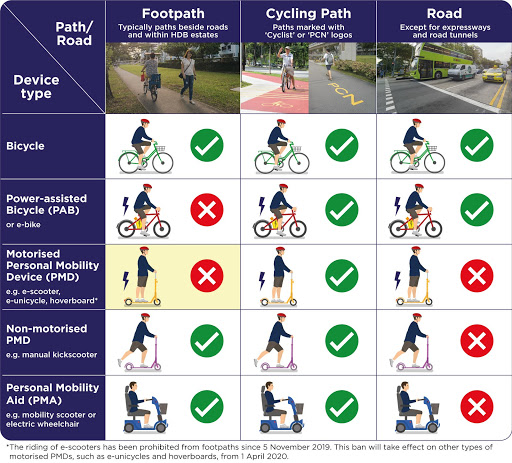 Let’s do our part to keep the paths safe.

2. Check your device’s battery regularly to make sure they’re not bloated or powdery

Non-compliant PMDs and PABs that caught fire were unfortunately a trending topic in 2019, and this largely resulted from unauthorised devices and modifications.

However, fires originating from these devices may become a thing of the past if we learn to maintain them well, and one way is to check that the device’s battery is not either bloated or powdery.

Your battery might be at risk of exploding or catching fire if charged in such a state.

To minimise fire risks, do ensure that your device is UL2272-certified and that there are no modifications to the battery or vehicle. Those who need to dispose of their non-compliant rides can do so free-of-charge with the LTA until 31 Mar 2020.

3. Wear bright clothing so you can be spotted from a distance

Being noticeable is useful if you want to get around, especially at night when visibility is poorer. Wearing bright clothing will alert pedestrians, other path users as well as drivers that you are riding near them.

They can also spot you from a distance, giving them enough time to give way.

4. You can keep left on paths unless overtaking

Just as we would stand on the left of escalators, we can also keep left while riding on the PCN or cycling paths if we have no intention of overtaking. 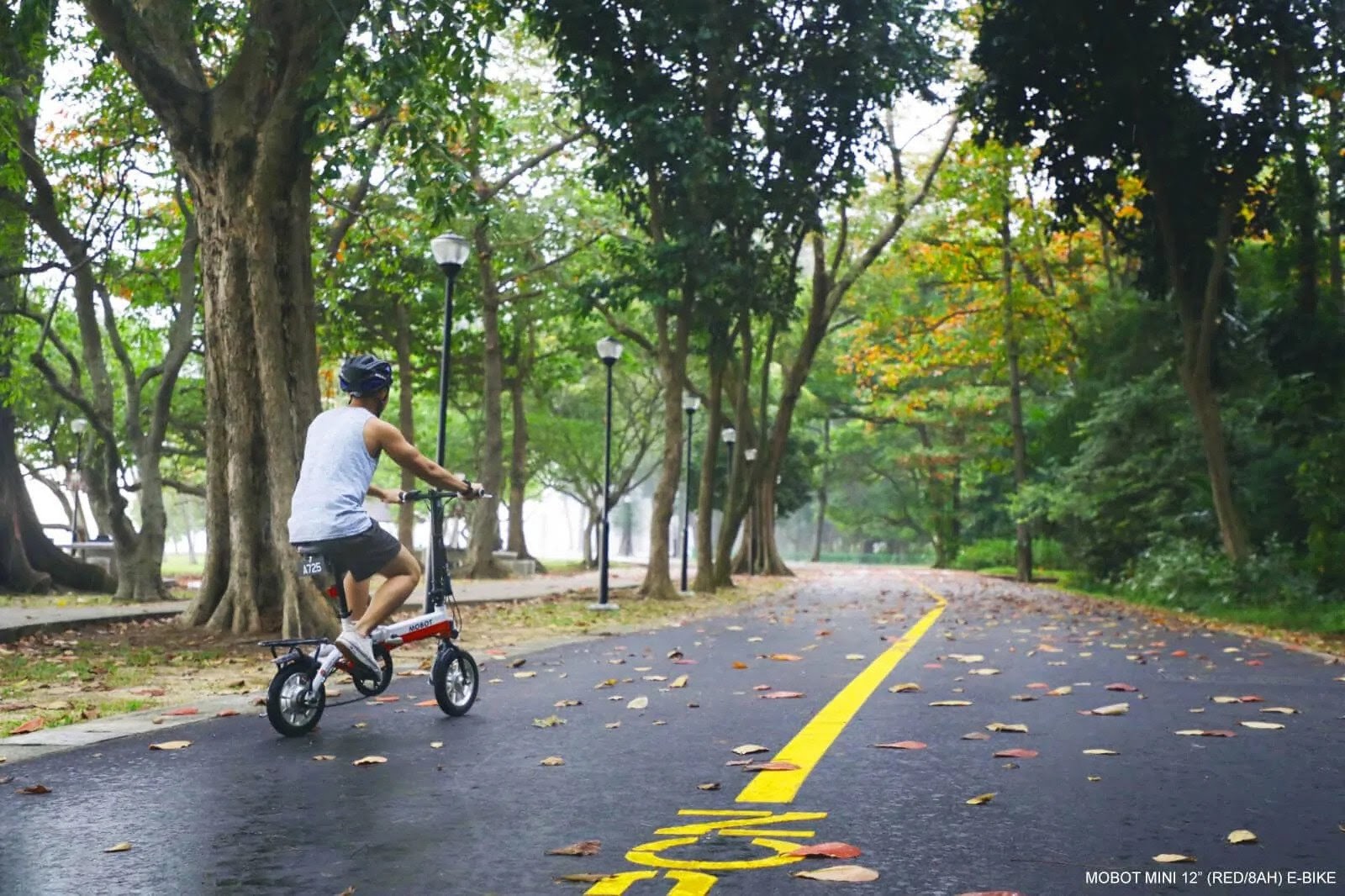 This will ensure orderly riding, and everyone’s life will be made easier as well.

5. Alert other pedestrians & slow down when approaching them

Conflicts on paths or accidents can occur when riders fail to either slow down or announce their intention to overtake.

This is especially the case for those on footpaths. However, those on the PCN and cycling paths can also do their part by riding safely and alerting others before overtaking.

Make a gesture to alert others early so that people have ample time to react. You may consider using items like a bell for this.

Keeping a safe distance and slowing down when approaching other devices or pedestrians can go a long way in ensuring that conflicts or collisions do not occur.

6. Learn how to use your device safely & plan time-efficient routes

The Land Transport Authority (LTA) and Singapore Road Safety Council have a Safe Riding Programme (SRP) for teaching owners of mobility devices on how to ride safely on paths shared with other users.

For example, PMDs and PABs should be equipped with front white lights and red lights in the rear to ensure that you can be seen from a distance.

Additionally, SRP will teach you how to plan your routes efficiently – we all know that while Google Maps can be convenient, there are tips and tricks you can use to maximise your efficiency.

Google Maps also normally gives the most direct route, which may not always be the most suitable for your own needs.

Surely we’ve come across a time when Google Maps gave us an odd route which landed us in the middle of nowhere.

One way is to identify checkpoints and landmarks you pass by so that you can familiarise yourself with the routes you take, reducing your reliance on Google Maps. 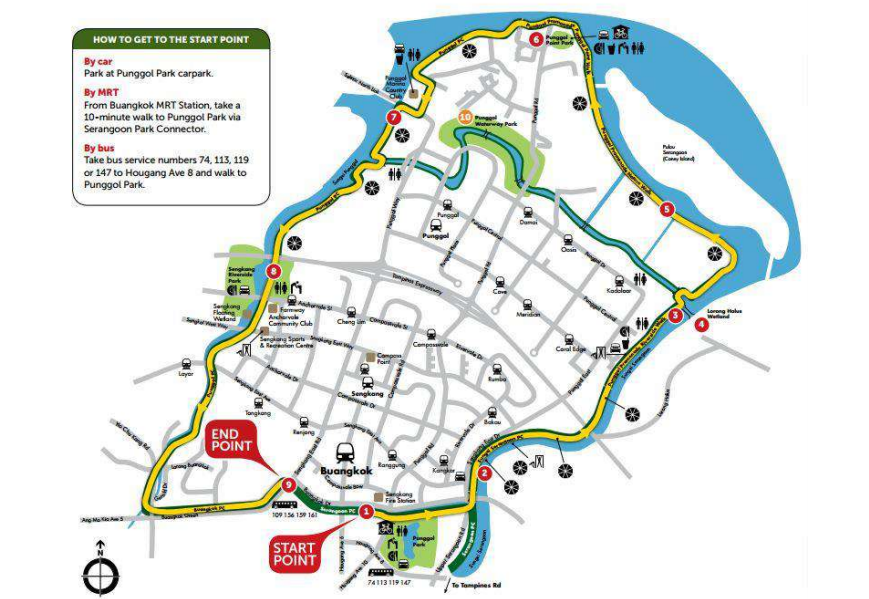 Another tip is to locate shelters close to the PCN and cycling paths, and use them as rest points – a lifesaver for when you’re out and it starts raining.

You can get more information about the course here, as well as route-planning on the MyTransport.sg app.

Safety is key for a harmonious environment

It will still be possible to ride a PMD or PAB following the ban on footpaths – the key is to do so safely and legally.

With more cycling paths to be built by 2030, these devices can be a viable mode of transport in the coming years.

Come Jul 2020, LTA will ban devices that aren’t UL2272-certified, so do make sure that your device is suitable.

If we can learn to look out for each other, we can all contribute to making Singapore an even safer place.

This post is brought to you in collaboration with Land Transport Authority.