Must Share News – Independent News For Singaporeans
Home Current Affairs The Bitter Truth: There Are Over 900 Homeless People In Singapore 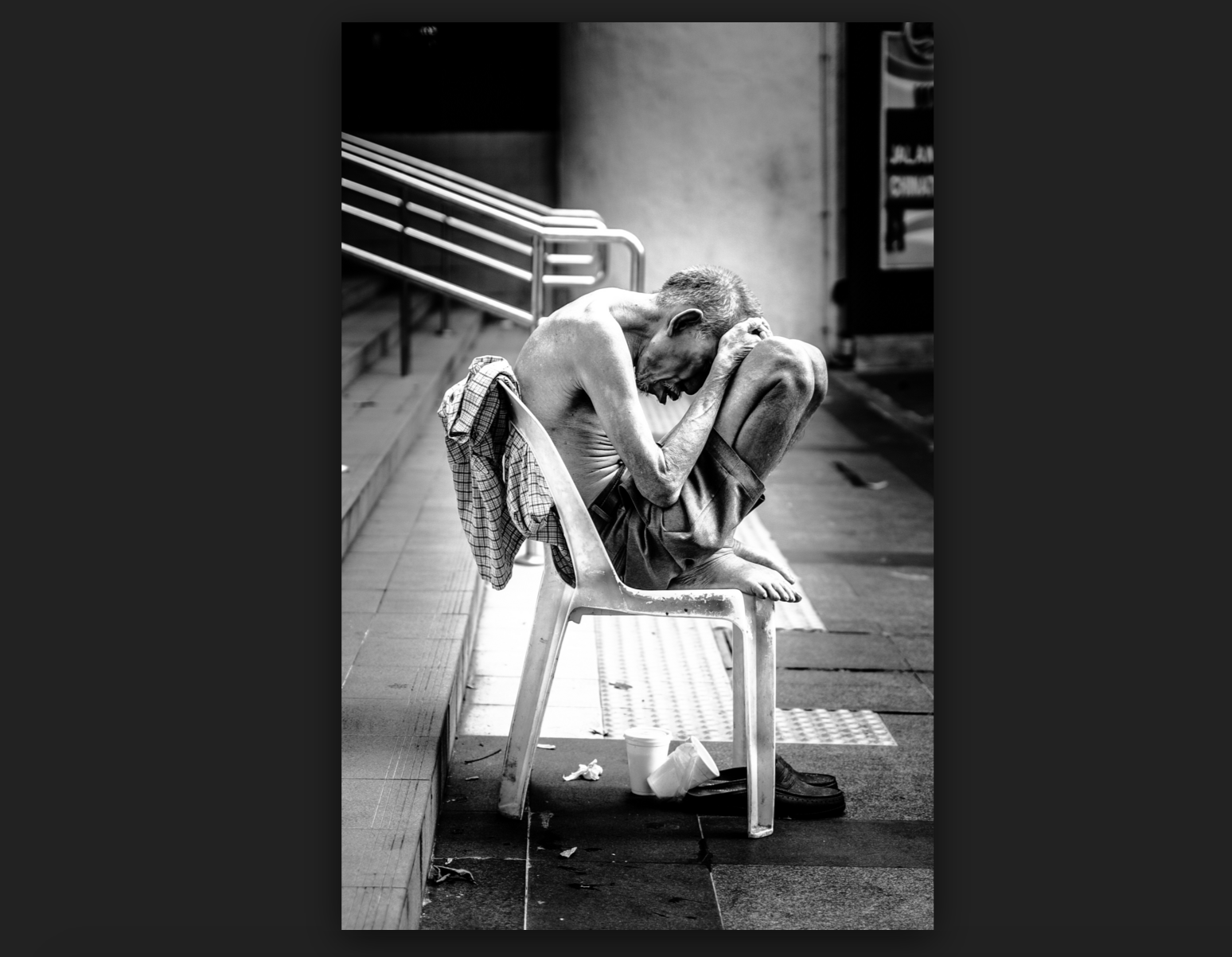 Who says there are no homeless people in Singapore?

It’s a harsh reality that we often don’t hear about. On Monday (1 Feb), the Social and Family Development Ministry (MSF) revealed that were are more than 900 “displaced” people in Singapore between 2013 and 2015.

In other words, there are more than 900 homeless people in Singapore.

Some are waiting for an HDB rental flat and have no place to stay. Others may be estranged from families.

East Coast Park is a temporary home for many of them, according to local media. The homeless also lay cardboards as makeshift beds on shop fronts, in the streets.

Reporting on homeless people in the past

This is a far cry from comments made in 2001, when the dean of the Lee Kuan Yew School of Public Policy Kishore Mahbubani said: “There are no homeless, destitute, or starving people in Singapore. Poverty has been eradicated, not through an entitlements program (there are virtually none) but through a unique partnership between the government, corporate citizens, self-help groups and voluntary initiatives.”

In 2010, news media Al Jazeera English caused a stir and was taken off from MIO TV’s programming after screening this documentary on homeless Singaporeans.

Minister Vivian Balakrishnan then said that Qatar-based news channel and ‘irresponsible websites’ were spreading false news. Whether or not Al Jazeera’s report was factual is still unclear.

But statistics tell a clearer story, 900 displaced people is not a small number.

Not an overnight problem

In recent years, there has been a steady number of homeless people in Singapore. In 2011, then Ministry of Community Development Youth and Sports (MCYS) reported picking up 389 homeless people.

Singapore is also home to an income gap considered widest among developed countries.

This is all set against Singapore’s title as one of the top three richest countries in the world, according to Business Insider.

How the government helps

Social and Family Development Ministry places families that “genuinely need help” in transitional shelters that they may have to share, according to media. Individuals get temporary accommodation, meals, medical help and job referrals.

But there is no mention of how these families or which families are chosen.

Also worrying are some homeless people who refuse the help because they don’t want to give up their independence and privacy, according to the news article. Sociology professor Paulin Straughan points out it is possible that the help that is given right now “is packaged in a manner that requires the recipient to give up something important to them, for example, their sense of independent living, to be their own person”.

Now that we have finally acknowledged that there are homeless people who need help, perhaps its time to give them the help that they need and not what we think they would need.

With reference to TODAY
Featured Image via Wikimedia

Lawrence Wong Off The Record: Answers To All 18 Questions Asked On Livestream

S’pore Civil Servants To Get 0.3-Month Mid-Year Bonus After Missing Out In 2020