Go to university, if you dare

An old Straits Times article is making its round on social media again and for hilarious reasons. 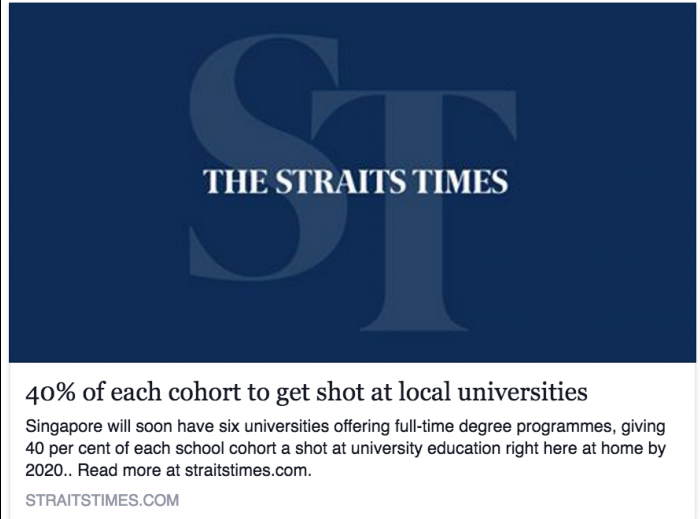 In case you missed it…

Still don’t get it?

Ouch. What a difference one missing letter makes. And while the original article has since been amended, the story resurfaced again, and even mrbrown took a jibe at it. We’ve pulled together the best reactions to this very dangerous article all in the name of good fun.

2.  The effects of American gun violence in schools spread far…

4. Some considered making a movie out of it

5.  Parents are scared for their university-going children

6. Just when you thought you made it to uni, the games never end

7. At least the guys know how to defend themselves

8. It’s a jungle out there: enduring the danger of being shot, for the sake of education

9. Looks like it’s a game of survival of the fittest

10. Older graduates heave a sigh of relief for their precious lives

Stay safe everyone, gun violence is no joke. 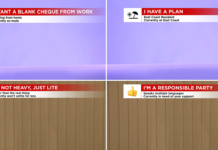 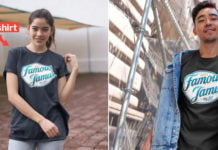