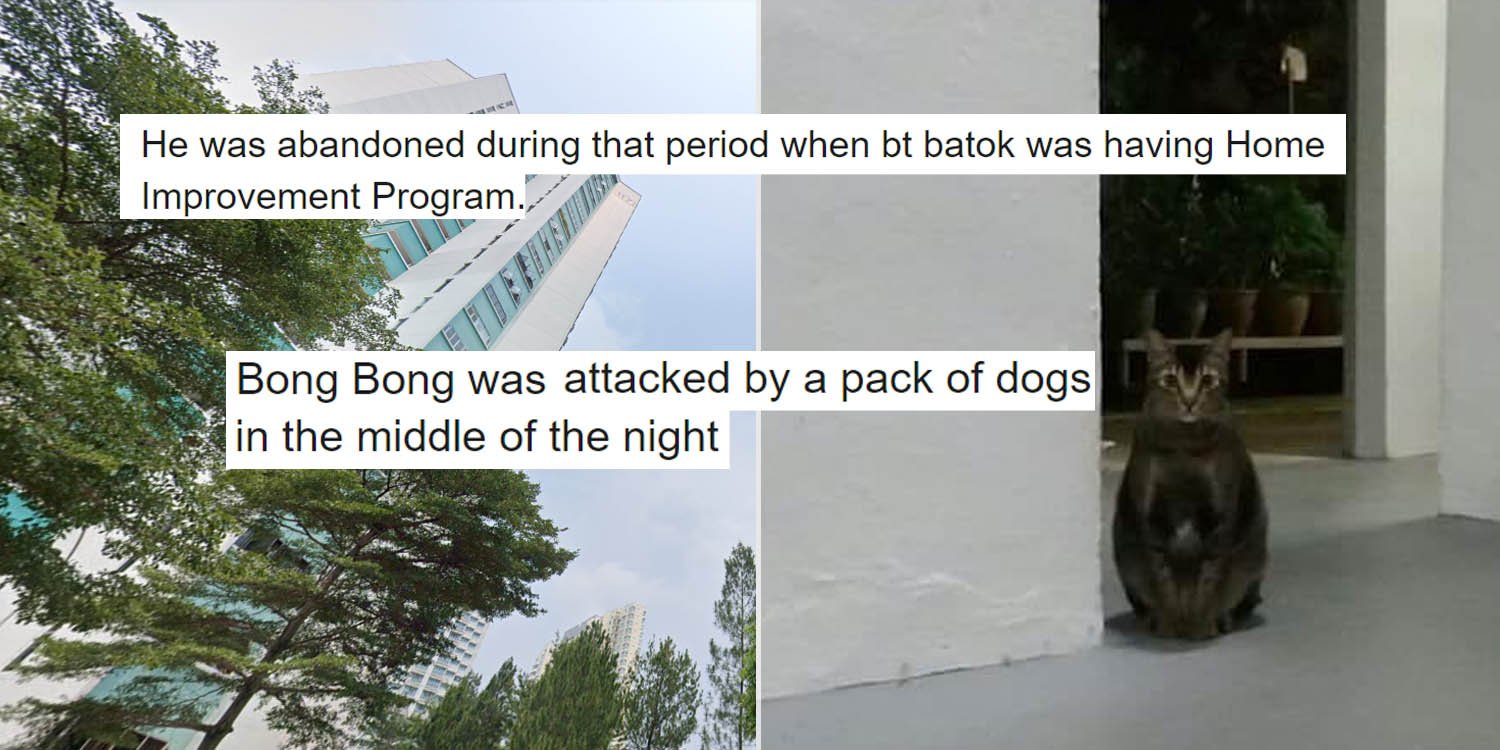 Pets are accustomed to a cushy domestic life, safe from danger and the elements. Once abandoned, imagine the shock and trauma they may face as they try adjusting to life on the streets.

It’s not going to be easy. And unfortunately for one abandoned cat called Bong Bong, he was attacked by dogs in the middle of the night.

Owner of Facebook page Bukit Batok Community Meow was distraught to find Bong Bong’s lifeless body in the rain, and shared the incident on Thursday (28 May). 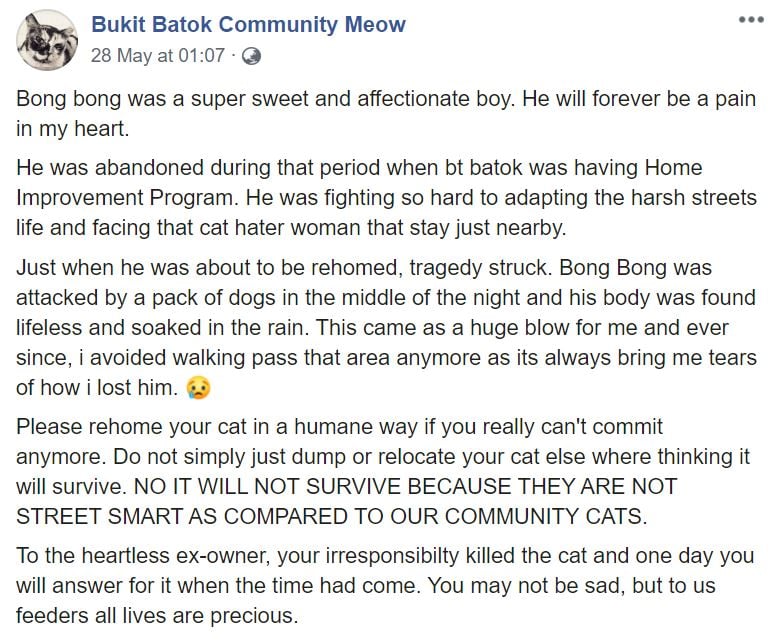 If you love cats, the post may be even more heart-wrenching to take in. It is accompanied by a picture of Bong Bong staring back at us with a sad, longing expression. 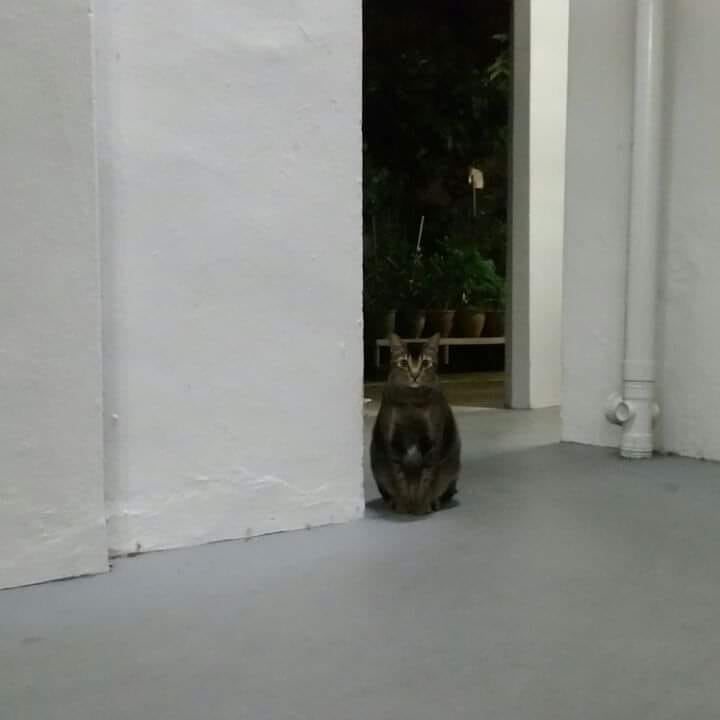 From the post, we learnt that Bong Bong – a sweet and affectionate kitty – was abandoned when it was Home Improvement Programme (HIP) season in Bukit Batok.

Life on the streets was cruel and unforgiving, as Bong Bong may have had to fend off unkind gestures from a “cat hater woman” who stayed nearby.

Bong Bong was apparently about to be rehomed. But sadly, going back to a comfortable life within 4 walls was not in the cards.

The abandoned pet cat was assaulted by a pack of dogs in the middle of the night.

Bukit Batuk Community Meow page owner found his drenched, lifeless body in the rain. It was a huge blow to the person, as they found it hard to walk by the area without being reminded of Bong Bong.

After the trauma, the page owner urged those who can’t commit to keeping pets anymore, to rehome their furry friends in a humane way.

Do not simply just dump or relocate your cat else where thinking it will survive. NO IT WILL NOT SURVIVE BECAUSE THEY ARE NOT STREET SMART AS COMPARED TO OUR COMMUNITY CATS.

Your irresponsibility killed the cat.

All lives are precious, even animals

We hope that Bong Bong’s tragic fate serves as a lesson to all pet owners — abandoning your furkids isn’t the right thing to do as they might not survive in the outside world.

If you’re finding it hard to commit to life as a pet owner, do reach out to animal welfare organisations so that they can give these defenceless creatures proper shelter.

You can check out a list of these organisations in Singapore here.

All lives are precious, even animals. Just as you should be responsible when caring for them, you should also do the same when you no longer want them in your lives.