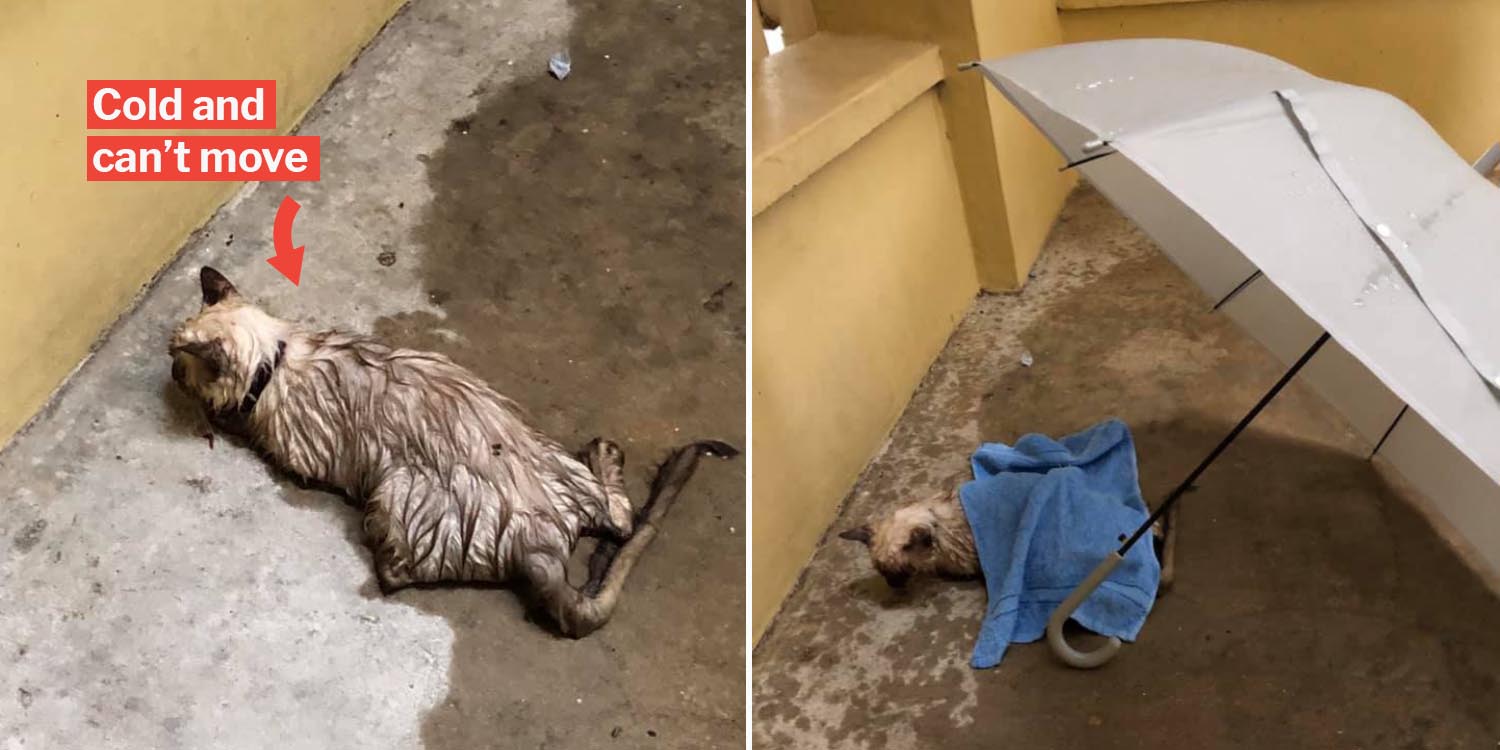 UPDATE (24 Oct, 1.39pm): Unfortunately, SPCA called to inform that the cat has passed away after succumbing to his injuries. You can read the full update here.

Tough are the lives of those who have to brave the harshness of a downpour.

Life dealt this feline a tough hand yesterday – the one day in Singapore it rained all the way till night time – when he found himself lost in the open, away from the warm embrace of his owner.

A kind Samaritan found him drenched to the bone, unable to move, at a HDB block at Jurong West Street 61. She helped rescue the cat and handed him over to SPCA. She also took pictures and posted them on Lost And Found Pets In Singapore Facebook group yesterday (22 Oct), in hopes of reaching out to his owner. 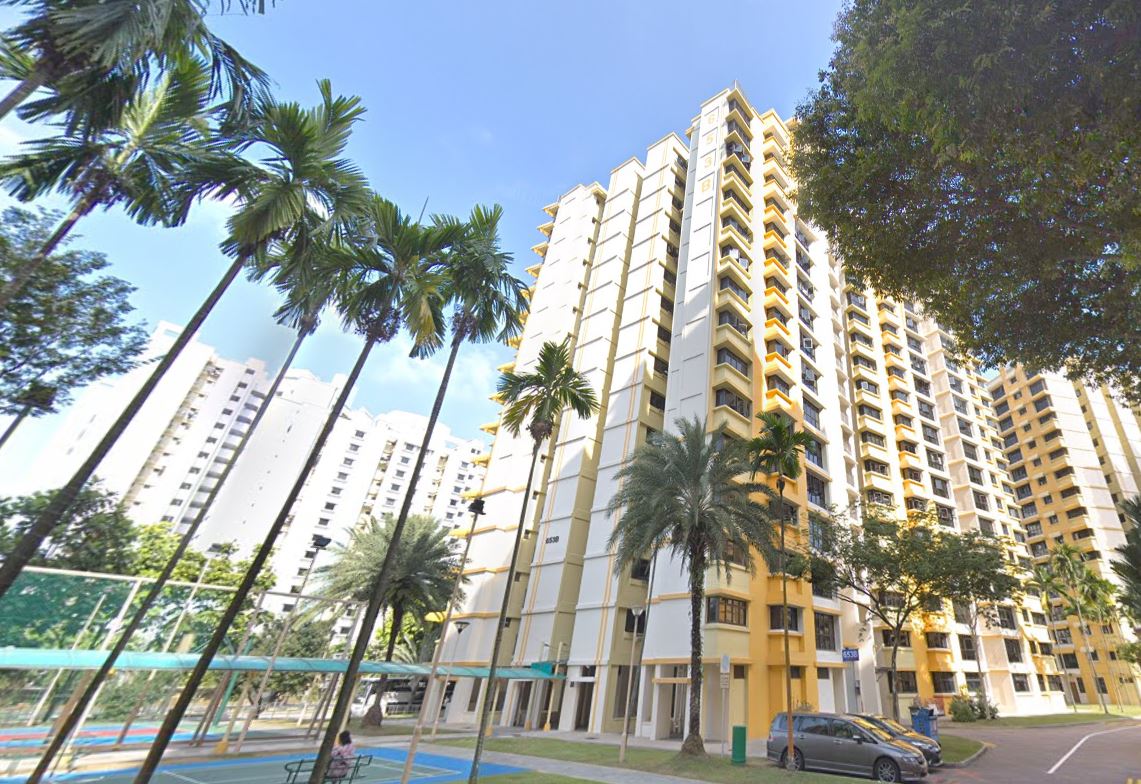 The resident shared that she found the lost cat at Block 653B Jurong West Street 61. She observed that he was “cold and could not move on his own.” 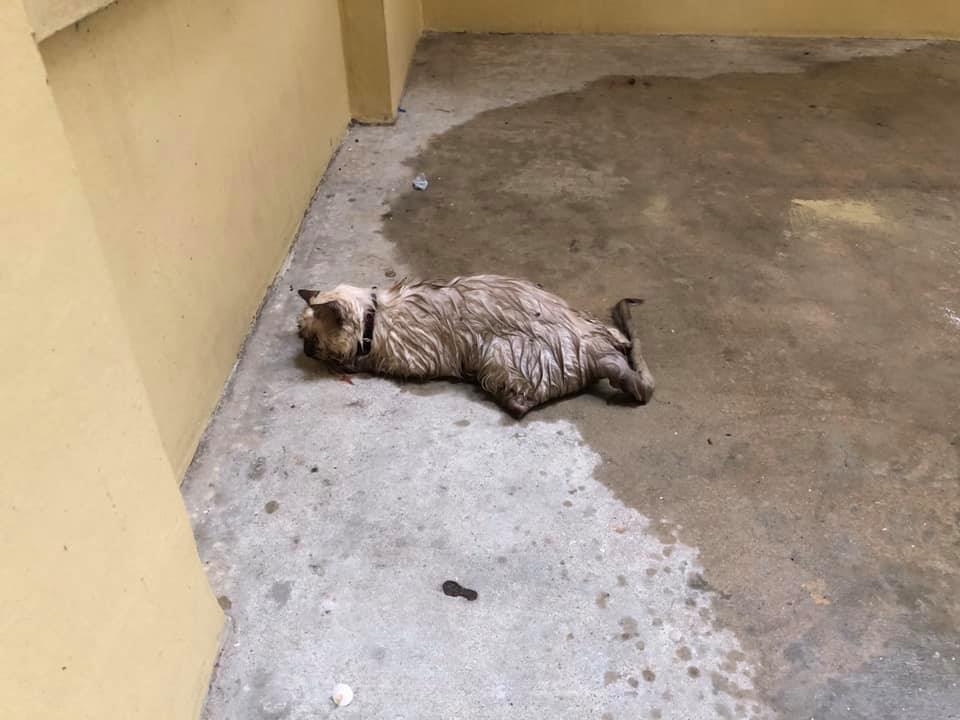 You can almost imagine what the kitty must be going through, judging from the despairing sight of its wet fur. Even as the resident shielded the kitty against the cold and water droplets with a blue towel and an umbrella, he remained in the same position throughout. 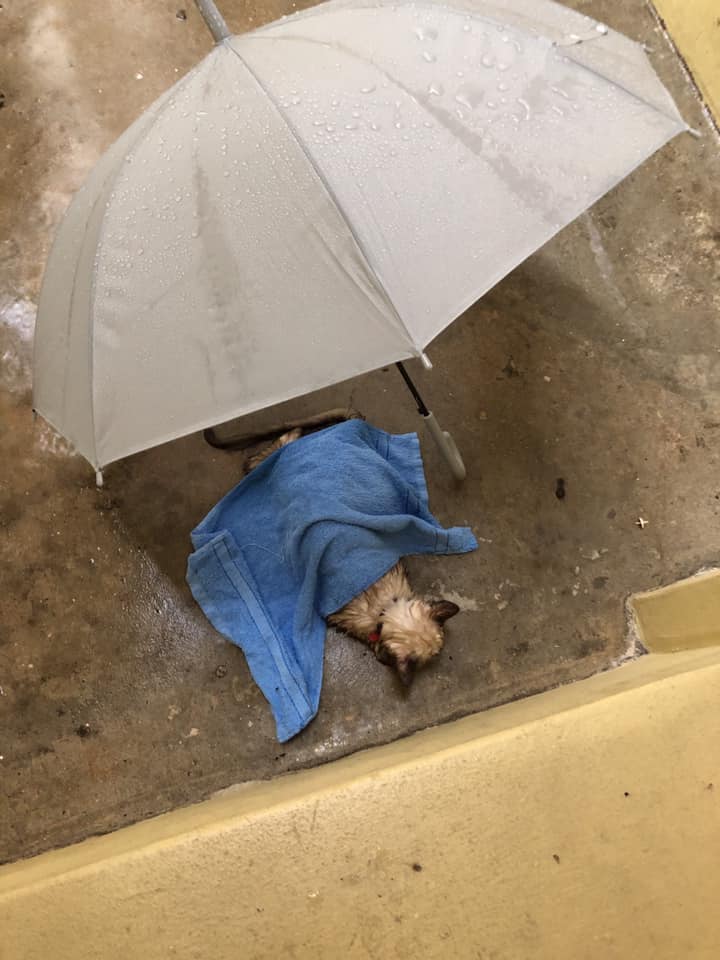 He looked so pitiful that we can’t even get a glimpse of his visage. 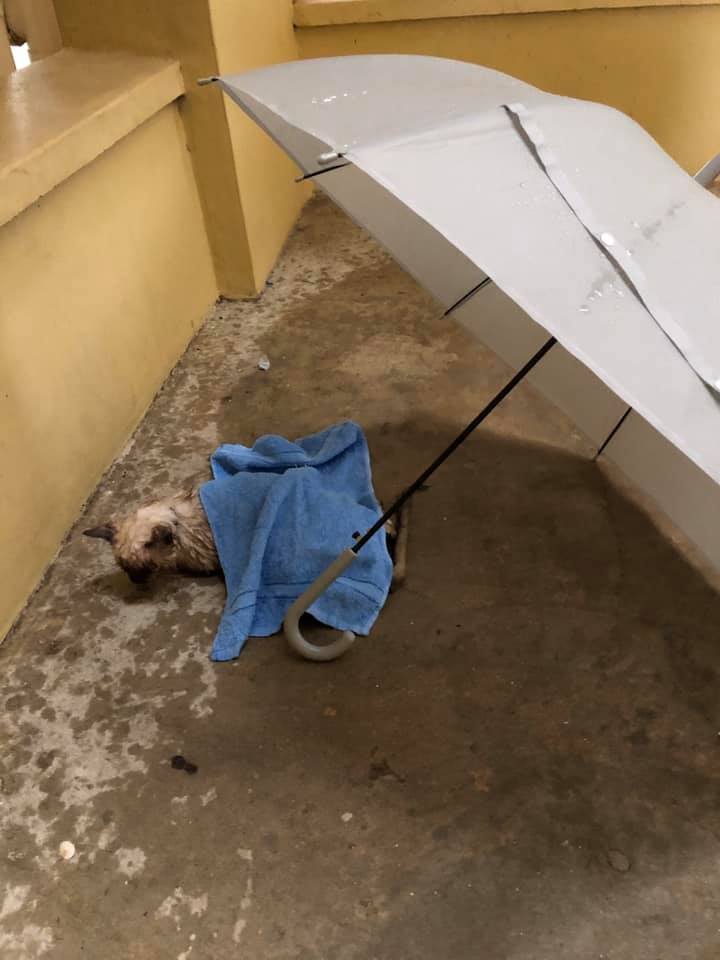 The resident also noted that she called SPCA, and the cat has been taken away. She’s appealing to his owners to come forward.

If this cat seems to belong to you, kindly PM me with photos as proof. I can forward you info from SPCA to follow up.

You can try reaching out to the OP via Facebook Messenger here.

It’s truly unfortunate that the kitty had separated from his owner, and had to survive in the cold alone.

With the help of concerned netizens like yourself, we hope that once the word is spread, his owner will come looking for him real soon.

Kudos to the Jurong West resident who found him in the first place as well, for the kitty’s suffering would have been prolonged if it wasn’t for her kindness.