1 Cat Dead, Another Missing After Town Council Moved Them From Marine Parade To Harbourfront 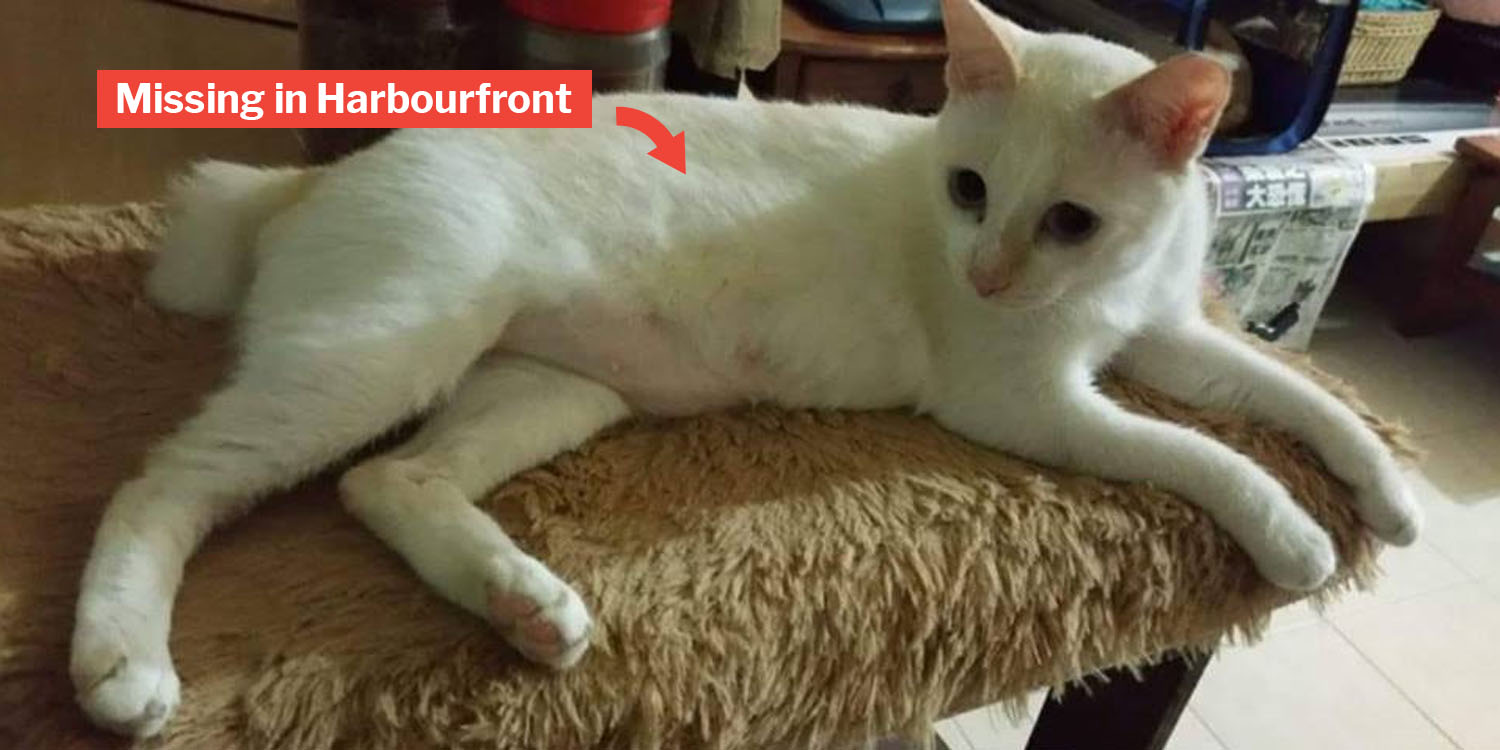 May the cat be found safely soon.

Marine Parade Town Council has apologised for the relocation of 2 cats which led to 1 dead and the other missing, reports Channel NewsAsia.

This came after a Facebook user, Ms Tan, shared about the ordeal the cat caregiver had undergone the past few weeks in search of the cats. 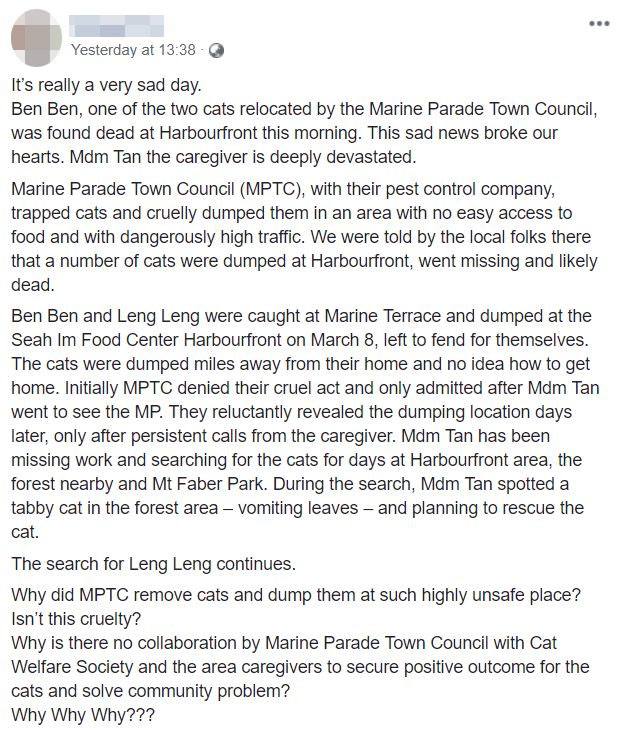 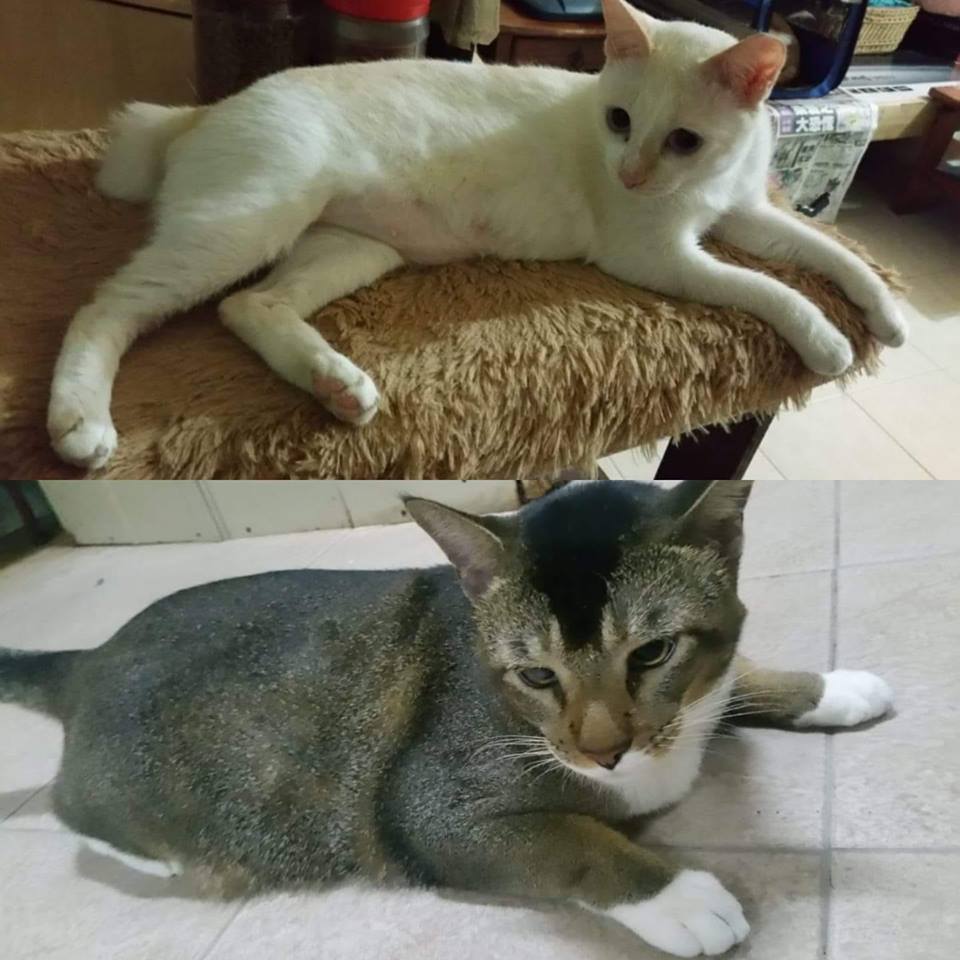 Staff caught them for relocation to Seah Im Food Centre in Harbourfront. 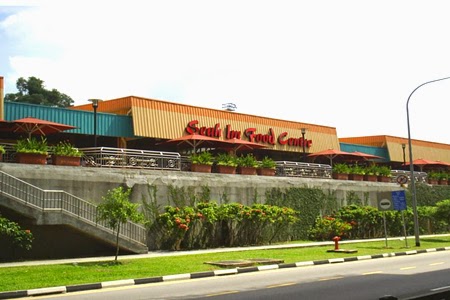 Nearly 3 weeks later on 27 Mar, 1 of the cats, Ben Ben, was found dead along the roadside near Harbourfront Centre.

According to Channel NewsAsia, Marine Parade Town Council apologised on 28 Mar for the “misjudgement” in relocating the cats.

They explained that a certain Mdm Tan had kept about 15 cats who would roam the area in Marine Terrace freely and cause issues such as defecation, urination and fur shedding in common areas.

This caused disturbances to residents in the area, who had made over 45 complaints to the town council since 2016.

While the council had contacted Mdm Tan multiple times to resolve the issue, it has been to no avail.

The council added that they will engage AVA and the Cat Welfare Society to coach their employees and pest control contractors on how to correctly manage such animal issues in future.

May the other cat be found soon

As of now, the search goes on for the other cat who was last seen at the Seah Im Food Centre area.

If you happen to see this white cat that goes by the name Leng Leng in the vicinity, do reach out to the contact number provided here or here. 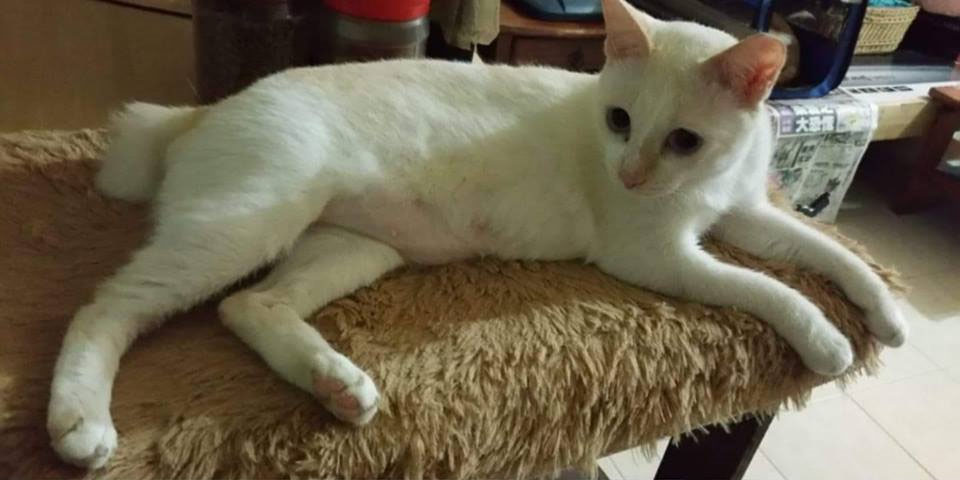 MS News sends our condolences to Mdm Tan for the cat’s death, and we hope the other cat will be found safe and well soon.