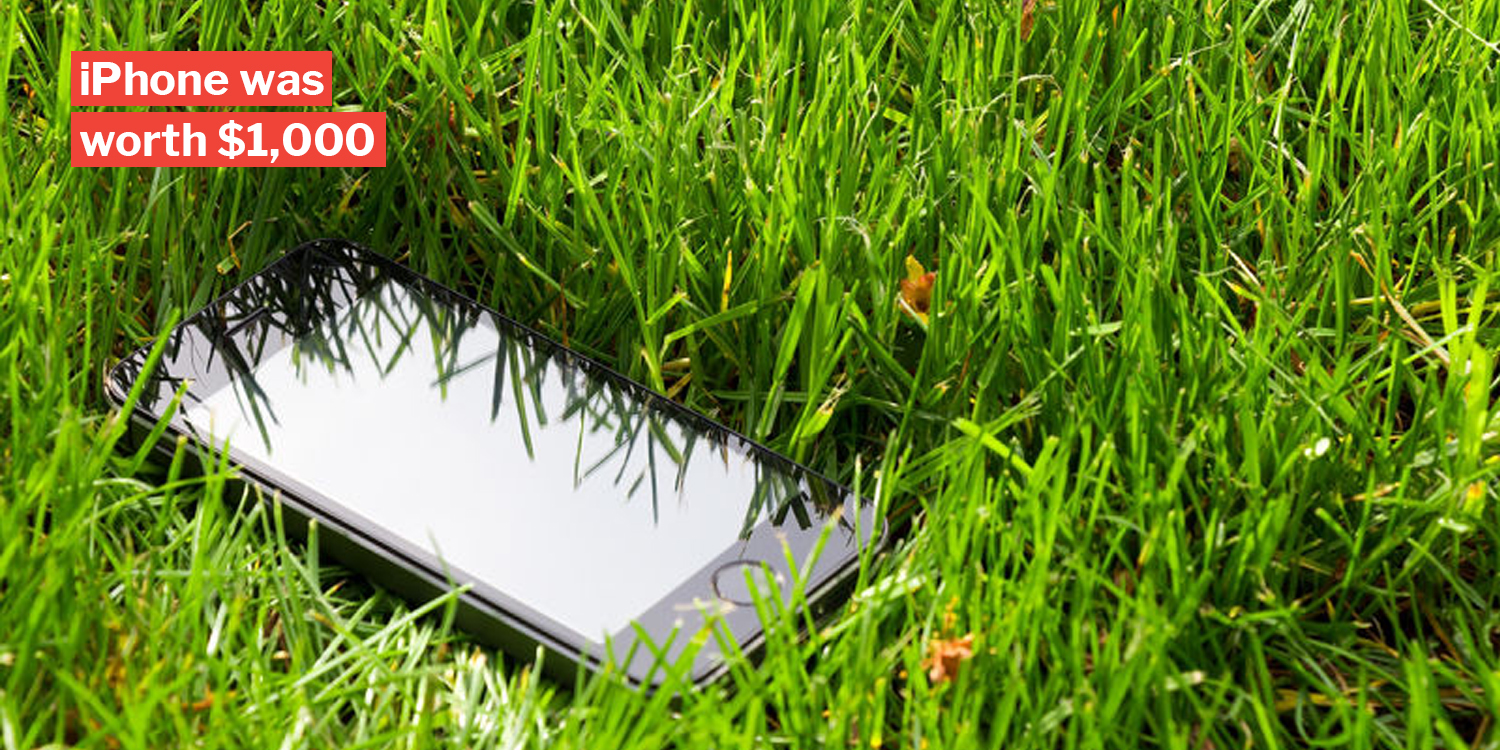 In Singapore, there’s always a decent chance of recovering something that you’ve lost, thanks to the honesty and integrity of its citizens.

One man, who found an unattended iPhone while walking at Ang Mo Kio (AMK), decided to keep the phone instead. 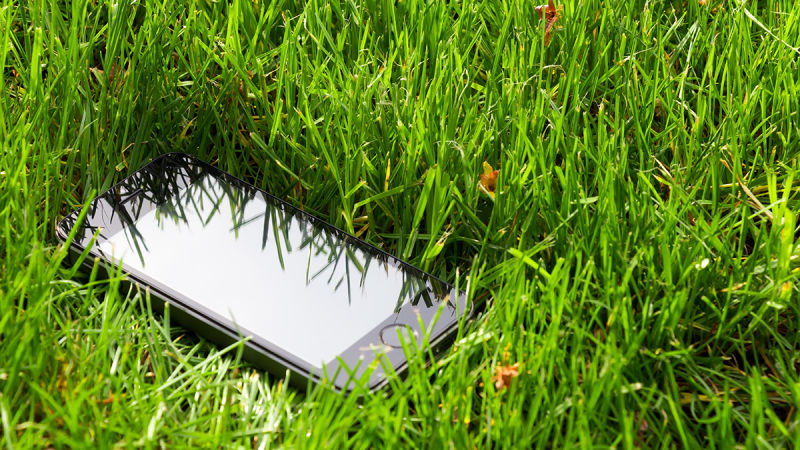 According to Channel NewsAsia, Mr Wang – the phone owner – was walking near Block 202 on AMK Avenue 3 when his iPhone XR dropped out of his unzipped waist pouch. 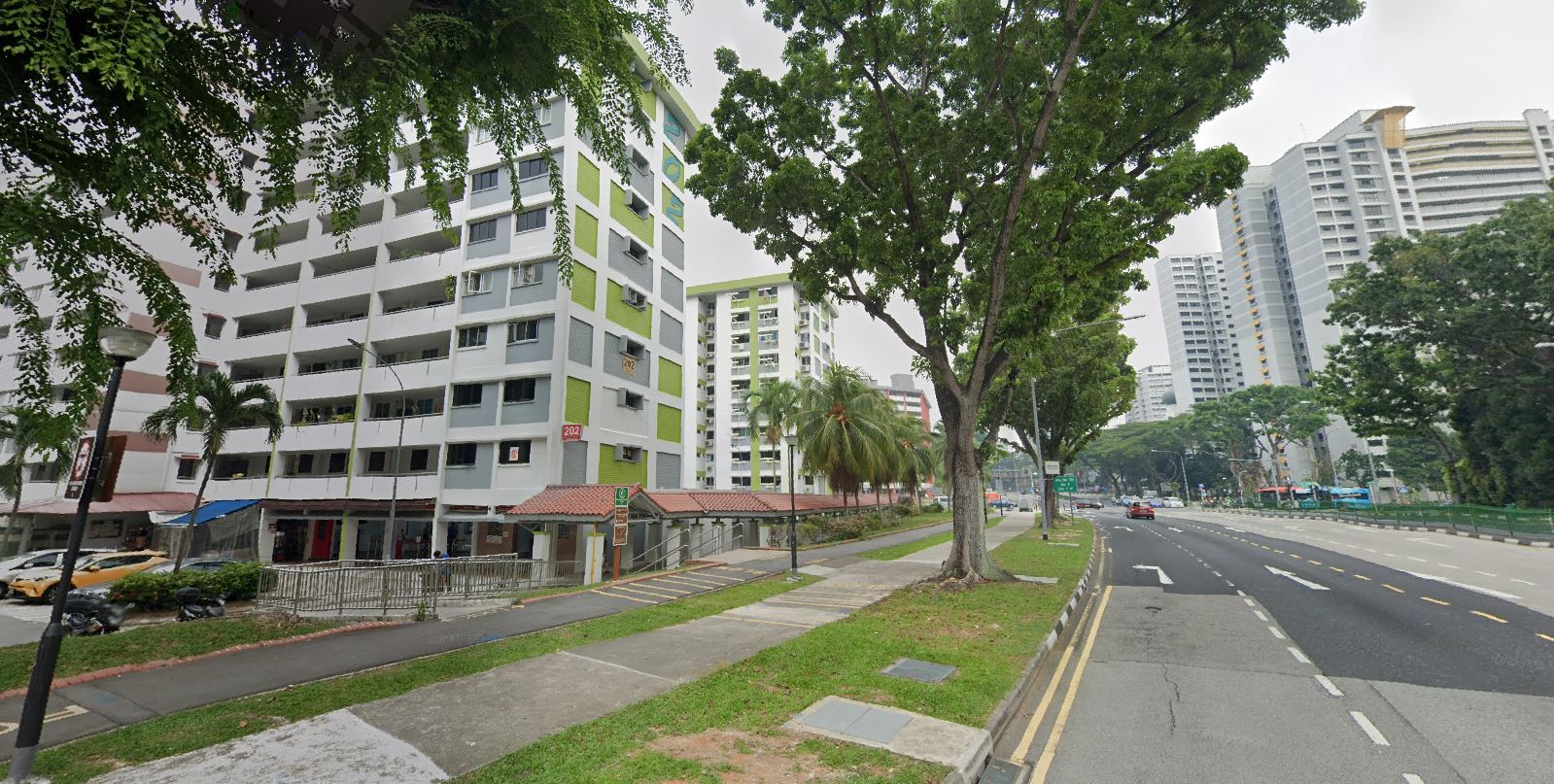 Just 10 minutes later, Mr Tan walked past the area and reportedly found the phone lying on a grass patch. 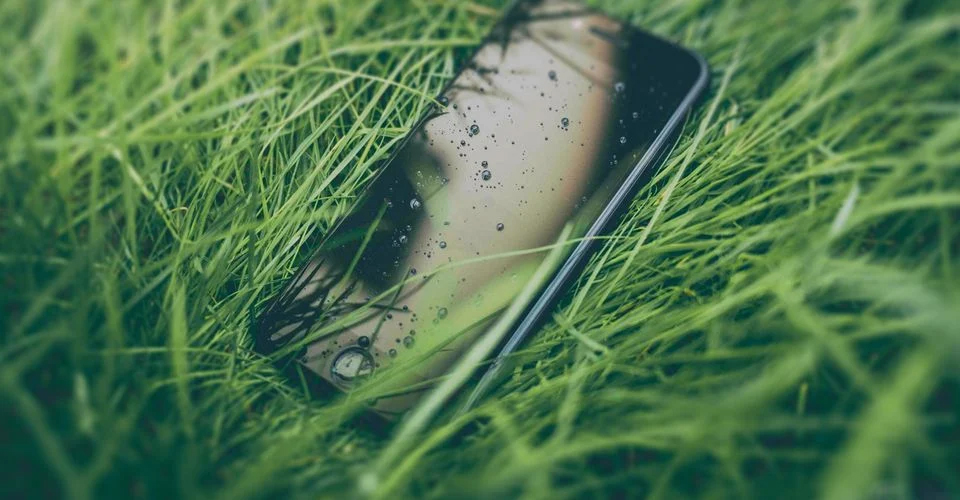 Instead of handing it over to the police, Mr Tan decided to keep it.

Upon realising that his phone was missing, Mr Wang lodged a police report.

The cops soon found that there have been multiple attempts at activating the device, and somehow traced it to Mr Tan, reports CNA. 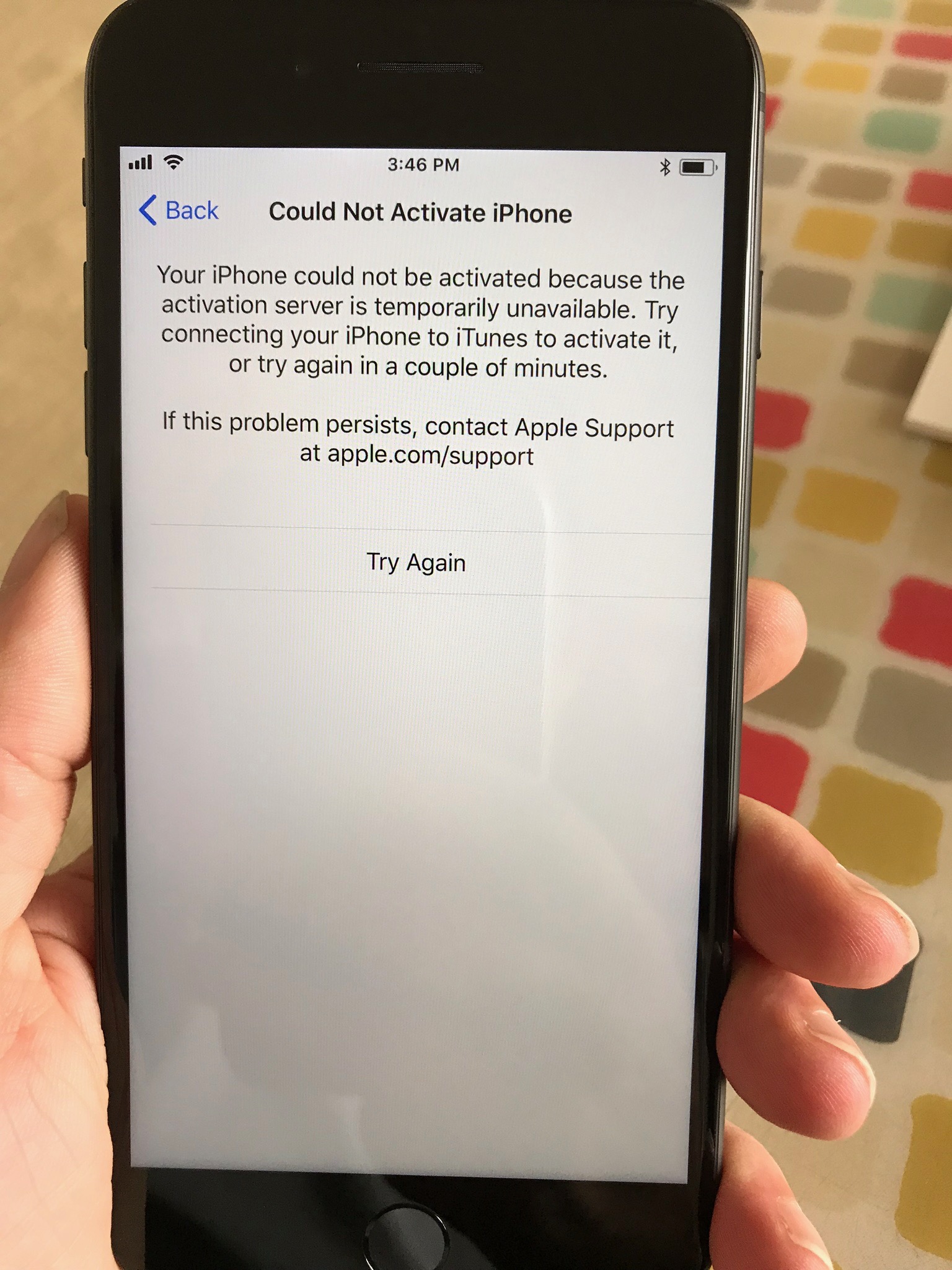 The police’s efforts finally paid off after 3 months when they reportedly recovered the phone at Mr Tan’s apartment.

4th time in court for cases of dishonesty

When asked why he did not return to a police station, Mr Tan claimed he was afraid, despite wanting to do so initially.

The 30-year-old also said that he tried unlocking the phone – to no avail – in an attempt to contact the owner.

Turns out, this is Mr Tan’s 3rd encounter with the police over cases of dishonesty.

Passing the sentence, the District Judge warned the 30-year-old that he would go to jail if he returns to court for a 4th time.

We hope the 3rd time’s the charm for Mr Tan when it comes to learning his lesson on misappropriation.

As tempting as it might be, taking unattended items that belong to others just isn’t right.

Let’s all act honestly to make our society a better one for everybody.

Featured image adapted from Ducknet Chegge and is for illustration purposes only.