She allegedly breached SHN multiple times after returning from the UK.

UPDATE: (25 May, 4.45pm): The lady will be remanded at IMH for 2 weeks for psychiatric observation, reports Channel NewsAsia (CNA).

She claims to be unfamiliar with “new” regulations that require Singapore residents to wear a mask while in public areas.

Ms Phoon Chiu Yoke, AKA ‘badge’ lady, has become somewhat of an infamous character in Singapore after a video showing her refusal to wear a mask at MBS went viral.

On Monday (24 May), the 53-year-old turned up at the State Courts to answer a charge but allegedly failed to wear her mask on multiple occasions.

1 day later, Ms Phoon was arrested for breaching safety measures and exposing others to the risk of Covid-19 infection. 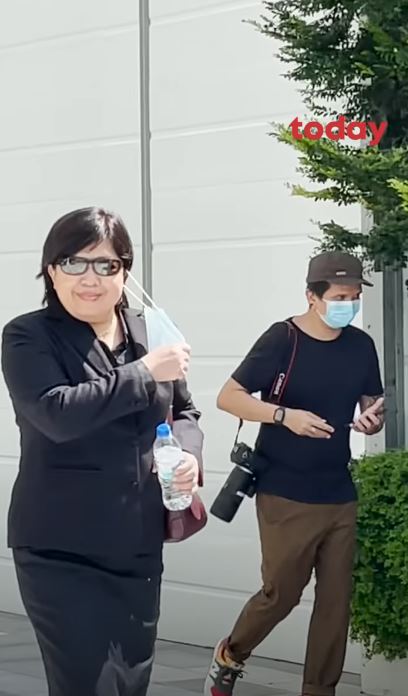 It turns out she had failed to do so on 3 other occasions before this.

‘Badge’ lady failed to wear mask in public on 4 occasions

According to a joint press release by the police and ICA, Ms Phoon had failed to don a mask in public on 3 other occasions:

This is excluding her most recent offence outside the State Courts on Monday (24 May). 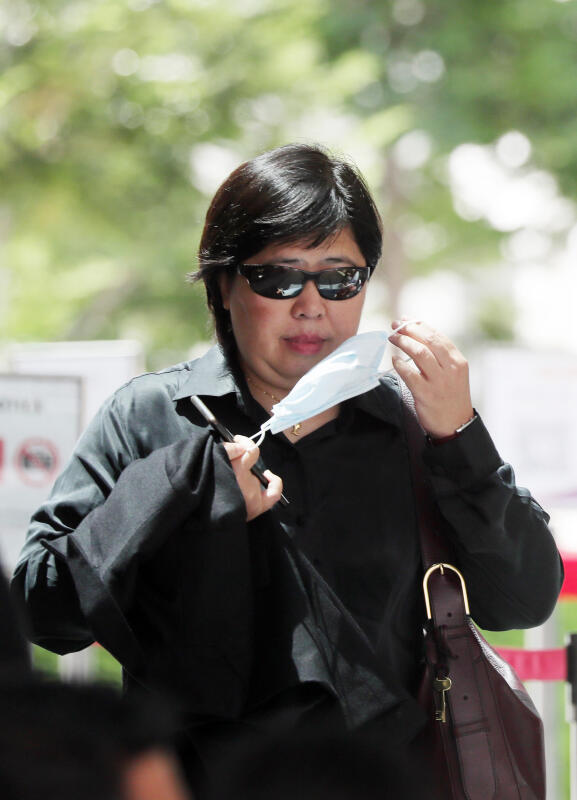 Despite being interviewed by the police on 15 May, the lady allegedly failed to comply with the regulation again on 18 May and once more on 24 May.

Given the risk she poses to public health, the police arrested her on 25 May and will seek to remand her for psychiatric assessment.

Investigations are ongoing for the offences.

For failing to wear a mask properly outside her home, Ms Phoon faces a fine of up to $10,000 and/or up to 6 months’ jail.

Allegedly breached SHN measures after arriving from the UK

However, she allegedly left her room on several occasions and failed to don a mask while outside.

For breaching SHN measures, the accused faces a fine of up to $10,000 and/or imprisonment of up to 6 months.

Hope she will be severely dealt with if found guilty

As community cases continue to rise, it’s paramount that everyone adheres to Covid-19 safety measures. This includes wearing a mask outdoors.

Investigations are ongoing. We hope that punishment will be meted out fairly to serve as a deterrence if she’s indeed guilty.