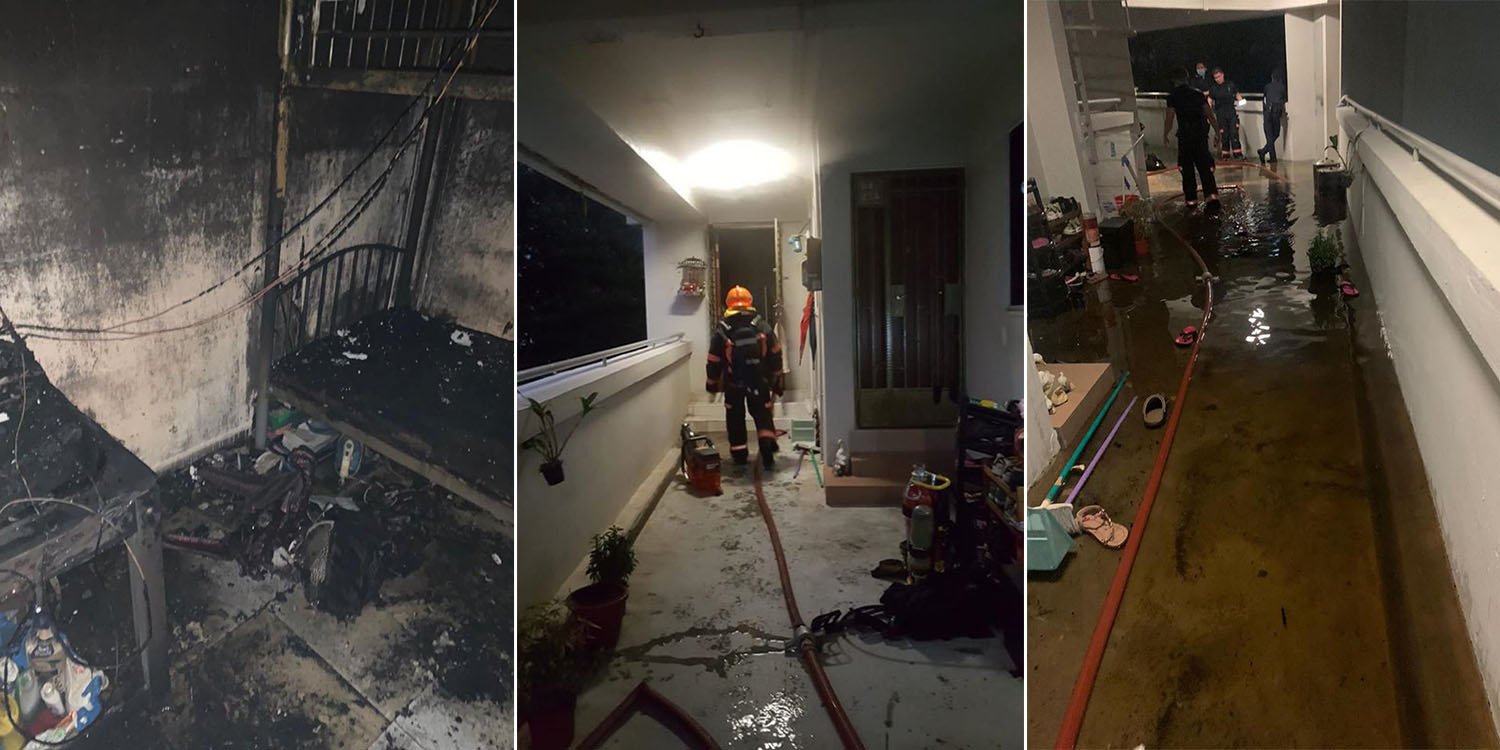 When accidents happen, our SCDF team is usually the first onsite to deal with the situation and to keep our citizens safe.

In a Facebook post, Mr Singh detailed a post-mortem of the incident, thanking a few workers who helped clear HDB corridors of stagnant water after the fire had been put out. Here’s a summary of how the event unfolded.

Mr Singh began his post by sharing he had received a heads-up about an evening fire occurring at a Bedok HDB estate. 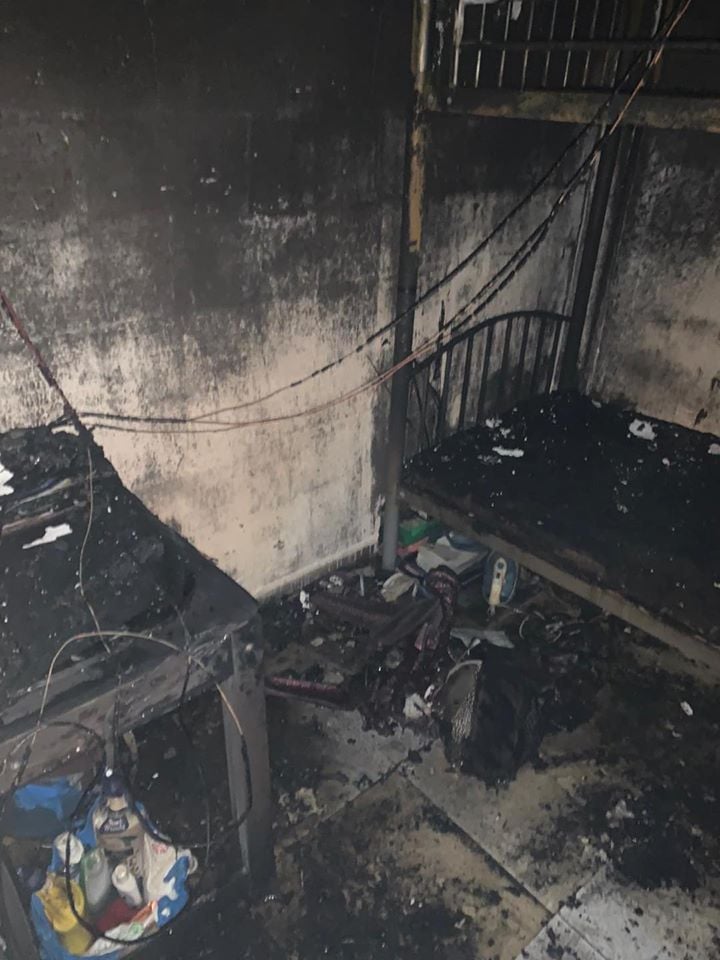 An elder gentleman was thankfully evacuated out of the flat by his neighbour’s son.

The plan is for him and his wife to stay at his daughter’s place while the apartment is fixed and restored.

SCDF puts out fire before he arrived

Mr Singh decided to pay the affected residents a visit. However, the fire had already been put out upon his arrival. 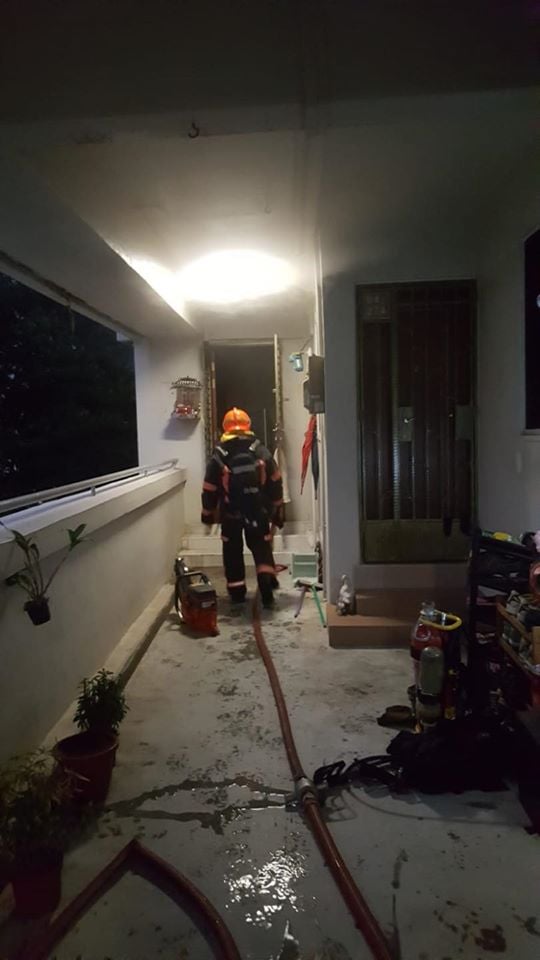 The leader of the opposition thanked the SCDF, police & HDB teams for their swift response — in addition to Aljunied-Hougang Town Council officers who supported their endeavours. Besides the crucial contributions of these teams, Mr Singh also highlighted the efforts of a few migrant workers who helped to “rid the unit of water” post-incident. Based on his descriptions, the stagnant water was beginning to “seep into the unit below” — and they had helped to clear it before water damage was sustained.

Finally, he was also heartened by Eunos residents who had reached out to offer support for the affected family.

Mr Singh concluded his post by thanking them – and everyone who had contributed to rescue efforts – for their generosity.

We’re glad that no one was injured in this unfortunate incident and that our emergency response team leapt to the rescue.

More importantly, that our citizens banded together in true kampung spirit to provide assistance to the affected family.

The nation thanks all of you for your service & efforts to keep Singapore a safe and inclusive place for all.