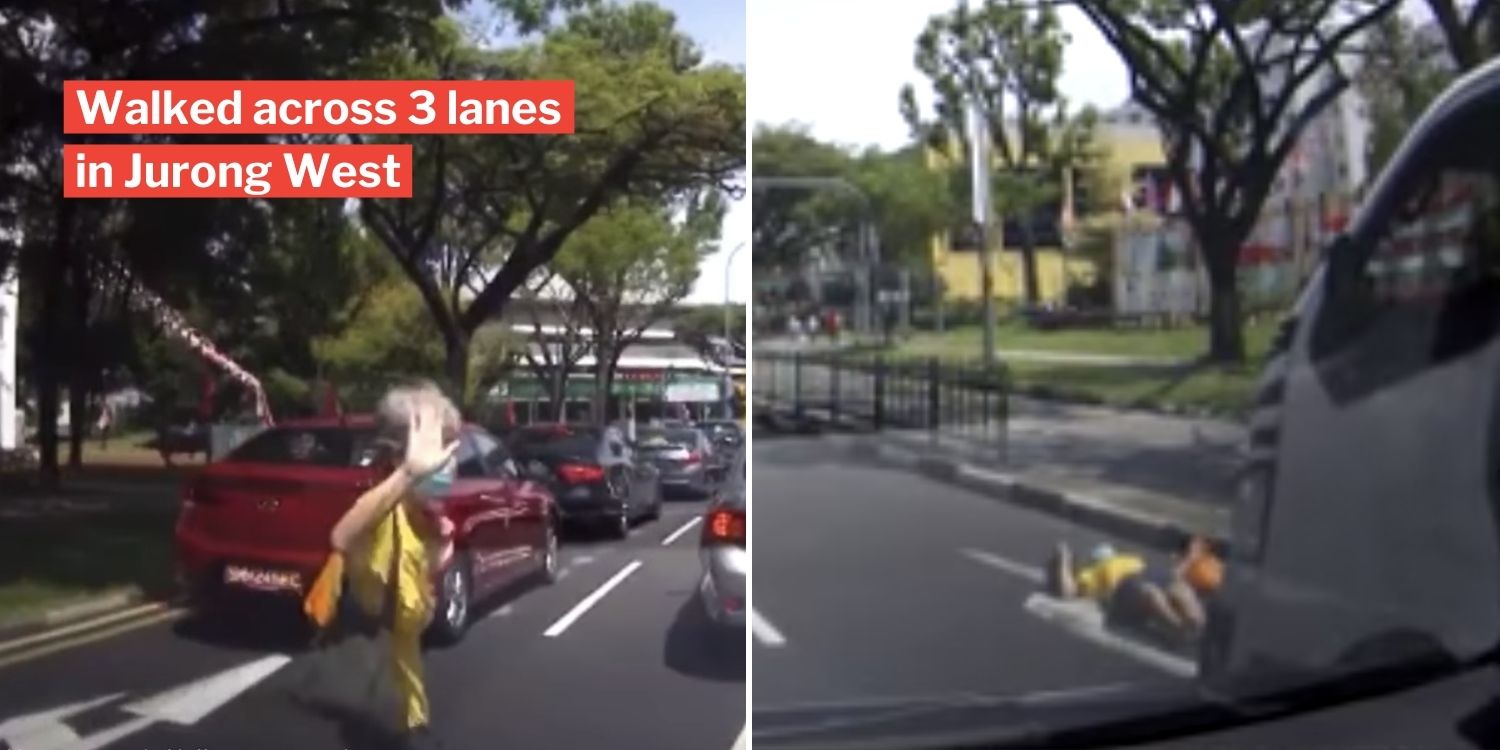 Ever since Phase 2 started, we have seen a slew of traffic accidents on our roads.

On Friday (31 Jul), an elderly woman was jaywalking across a road at Jurong West Avenue 1 when she was knocked over by a van. 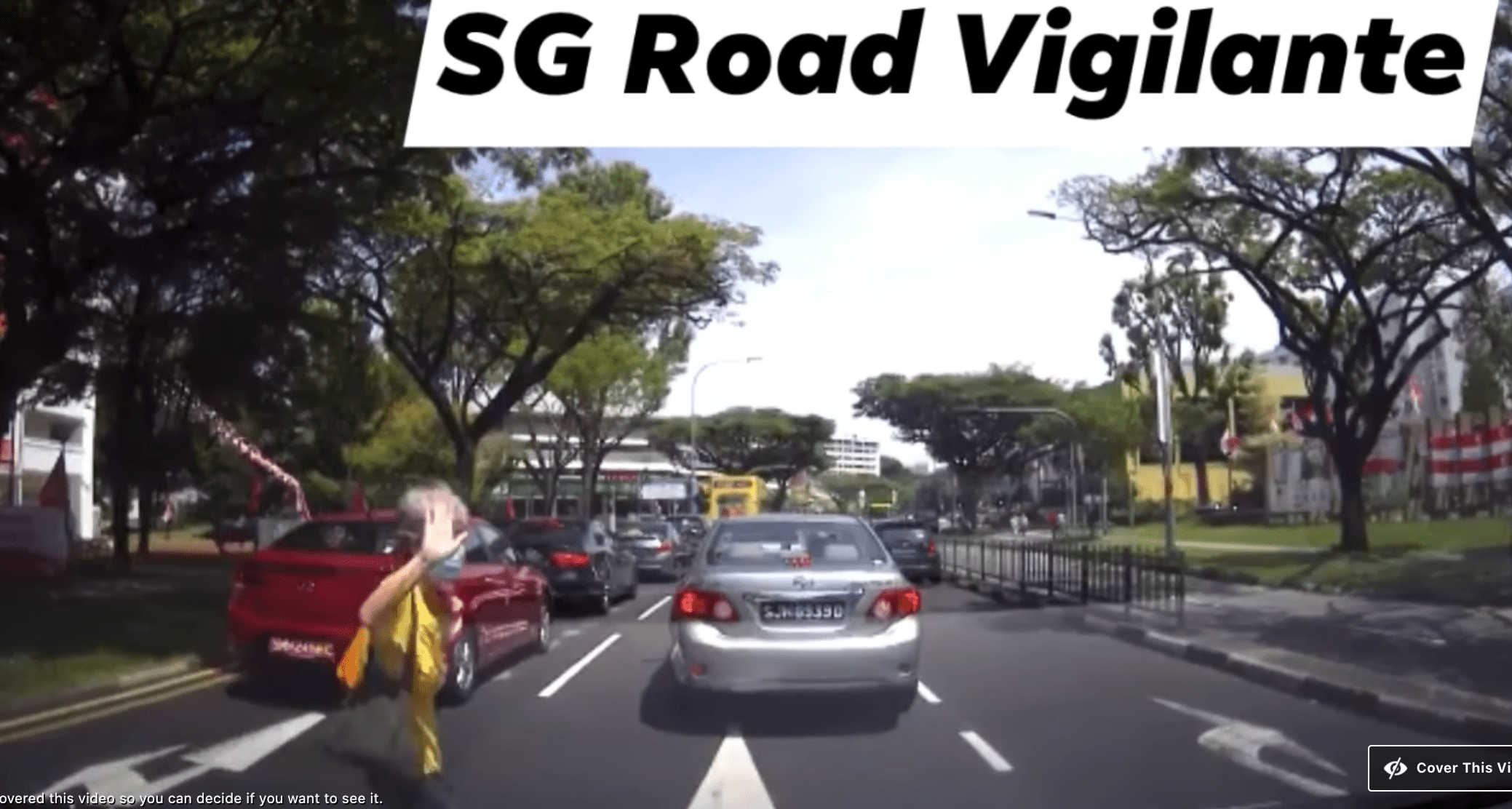 The incident was caught on the dashcam of a car.

The Singapore Civil Defence Force (SCDF) was called onto the scene but strangely, they could not locate the elderly lady involved in the accident.

Jaywalking elderly lady was looking the other way when knocked down

In a dashcam video, the elderly lady is seen haphazardly jaywalking across a 3-lane road.

Vehicles were coming to a stop as the elderly lady started crossing the road. As she passed the car with the dashcam, she raised her hand, signalling the driver to give way to her.

She managed to cross 2 lanes but on the last, she looked the other way as the cars started moving again and probably sped up in a moment of panic.

The van approaching could not stop in time and knocked the elderly lady down. 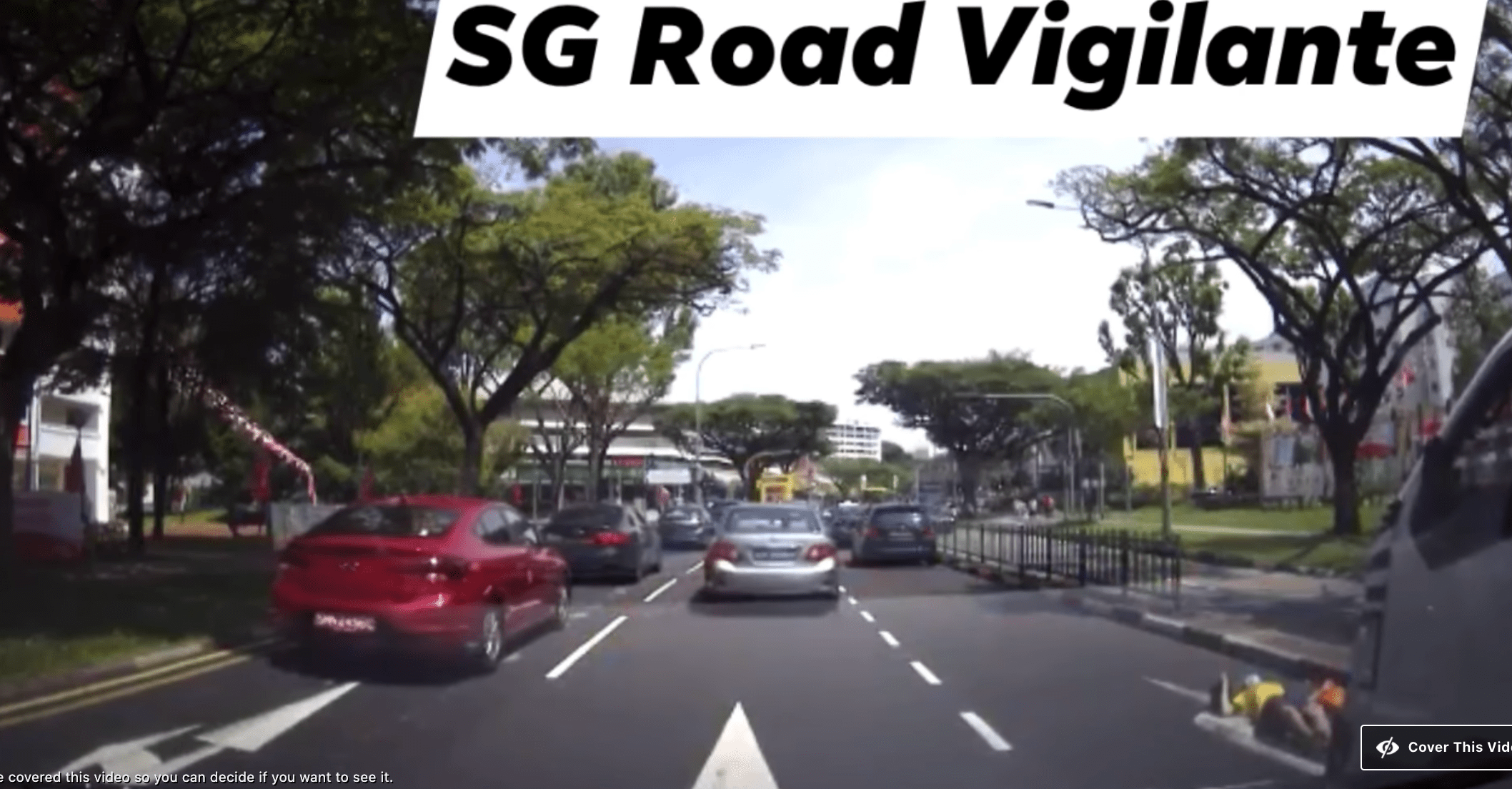 She was possibly coming from the blind spot of the van.

You can watch the full video here. Be warned that the footage might be distressing to watch for some.

SCDF received call but no sign of incident when they arrived

The video shows the elderly lady hitting her head hard on the ground as she fell after being knocked down.

The people from the car the dash cam was from appeared to stop their car to help the elderly lady.

SCDF told MS News that they received a call for assistance along Jurong West Avenue 1 at about 12.05pm on 31 July.

However, when their personnel arrived at the scene, there was no sign of the incident at the location.

It is not uncommon for people to jaywalk from time to time when they are rushing.

This incident is a fair reminder to all about the dangers of jaywalking.

While it remains unclear what had happened to the elderly lady after the incident, we hope she did not sustain major injuries and that she will make a full recovery.