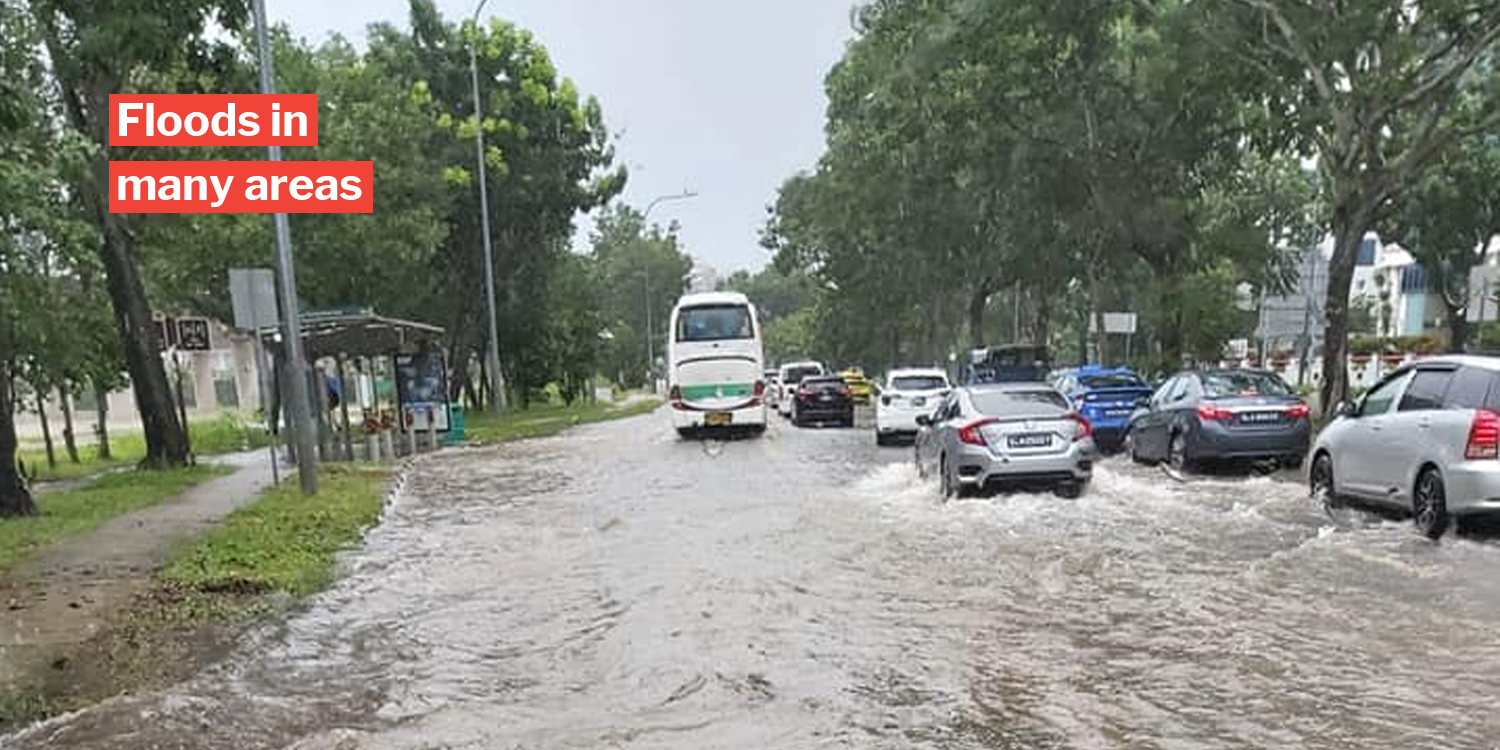 Singaporeans woke up to yet another day of heavy rain this morning (23 Jun), which caused flash floods at numerous parts of the island.

Bedok North Sees Flash Floods On 23 Jun Morning, We Might Need Sampans To Get To Work

Coincidentally, there seems to be a large number of traffic accidents this morning too, according to the Land Transport Authority’s (LTA) Twitter feed.

Just this morning, around 20 accidents were reported on the feed, mostly on expressways.

According to LTA’s Twitter page, there were around 20 traffic accidents during the 4-hour period between 8am and 12pm. 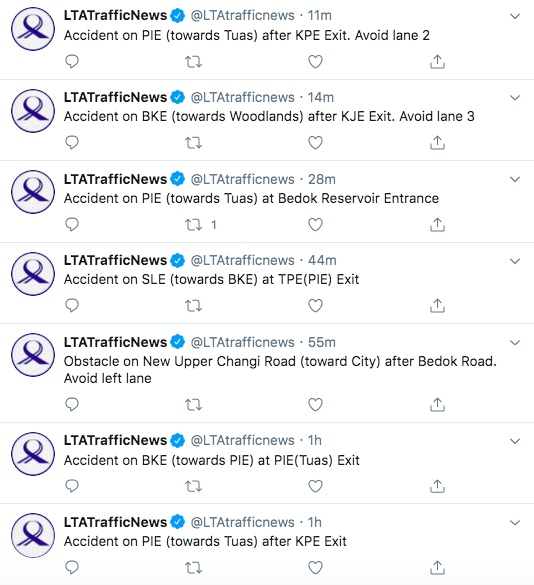 This is at least twice the number of accidents compared to when Singapore embarked on Phase 2 of reopening.

Expressways like PIE, CTE, and BKE were affected, due to road accidents at multiple exits.

Many netizens also took to Facebook to warn other motorists of flash floods occurring in locations like Bedok North and Jurong, causing traffic congestions. 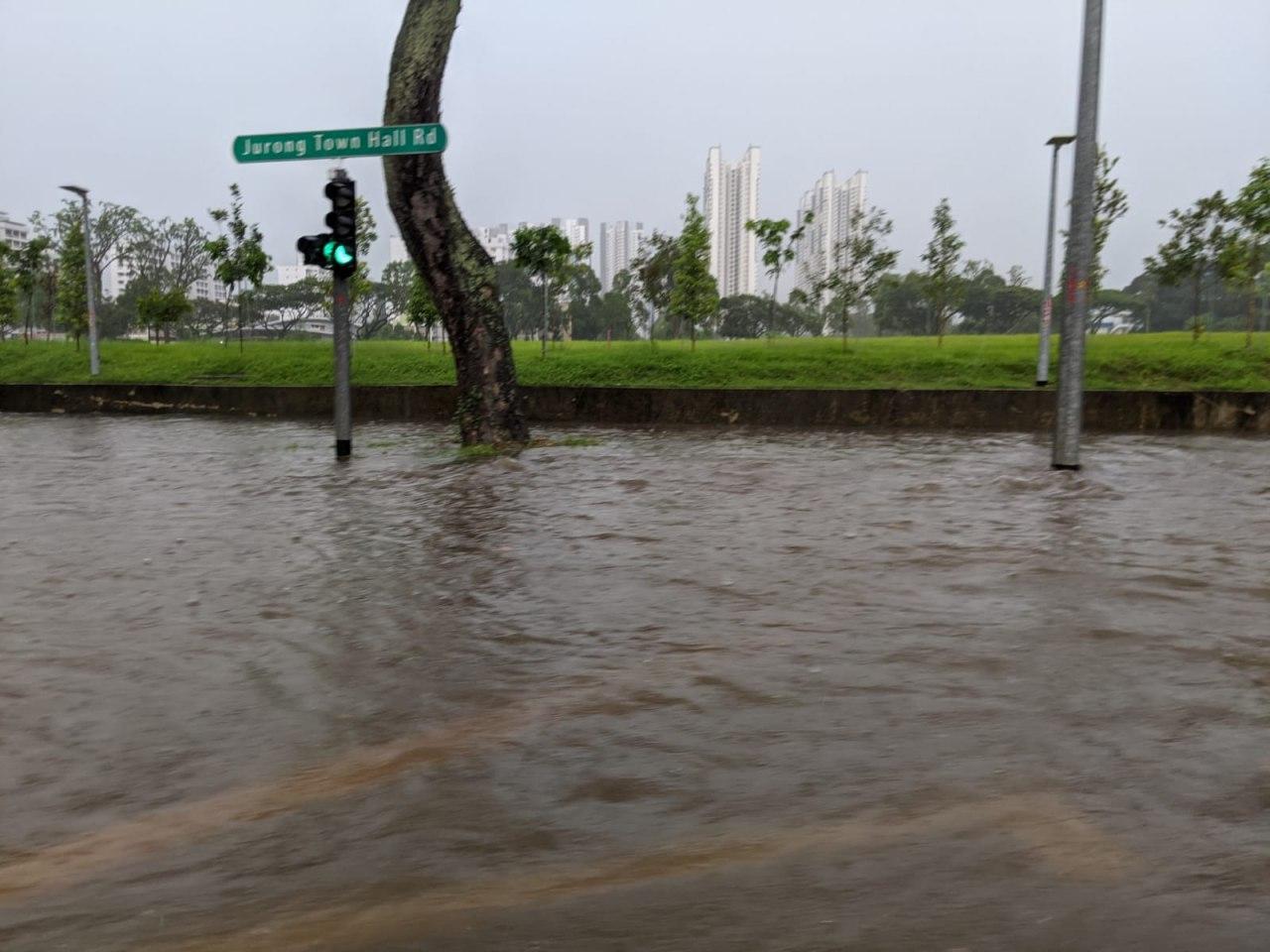 There were at least 5 obstacles reported by LTA over the same period.

Be careful when driving

While it’s hard to say if the wet weather had anything to do with accidents today, we hope motorists will be careful when they’re driving about. 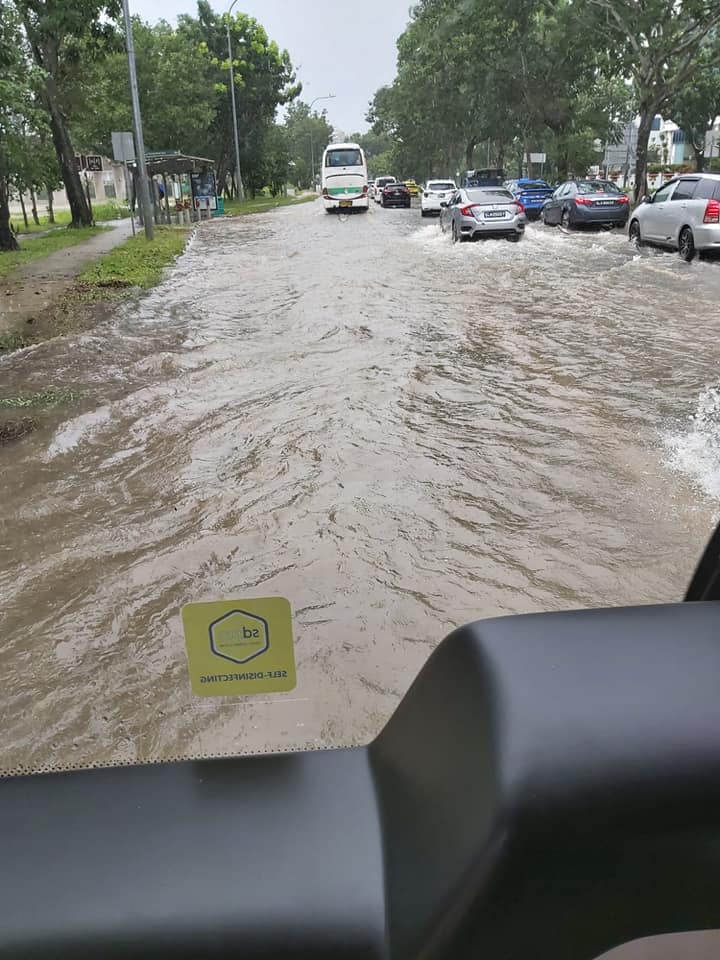 Let’s hope the flooding situation improves islandwide too, so they’ll be safe for drivers once again.