Bedok North Sees Flash Floods On 23 Jun Morning, We Might Need Sampans To Get To Work 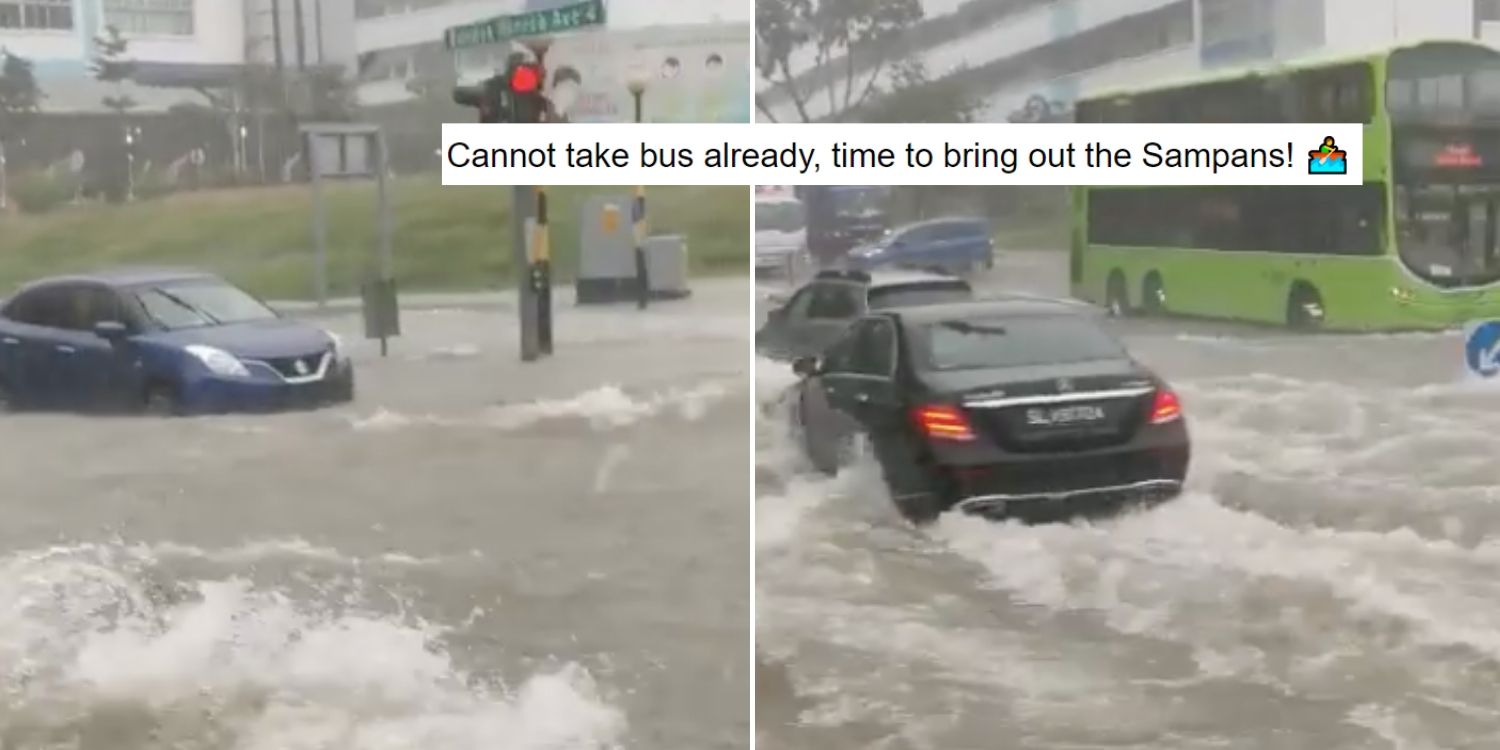 Bedok North Floods On 23 Jun Due To Morning Heavy Rain

UPDATE (5.21pm): Public Utilities Board is currently investigating the cause of the flood. You can view their full statement below.

For the rest of the month, Singaporeans can expect aircon temperatures with an incoming wave of heavy storms.

Cancelling plans is not the only downside to this chilly June weather, floods might become more frequent.

Judging by turbulent waters, it looks like we may need to forsake vehicles, and travel using a sampan instead. As seen in the video, cars are struggling to weave through the stream, as water levels were reaching up to their tyres. 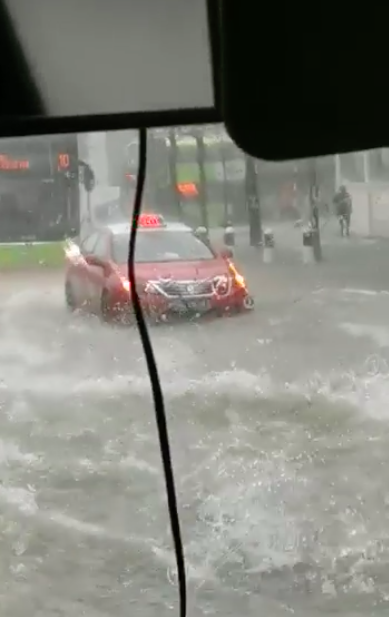 Netizens in the area took to social media to warn fellow Singaporeans about the ongoing situation. 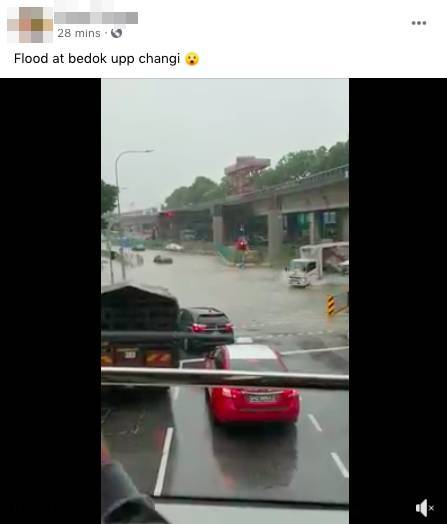 In another video by SG Roads Vigilante, bright green buses are seen fighting against the raging current along Upper Changi Road, known to experience frequent floods during rain showers.

Some even joke that we might need sampans to get to work, seeing how turbulent the waters are.

The flash floods were likely due a large drain located along Bedok Road, according to a netizen in the comments. 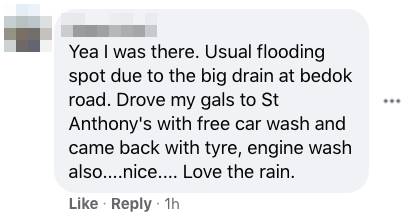 The Public Utilities Board (PUB) released a statement on Facebook addressing the flash floods this morning. According to PUB, the first flash flood occurred at around 8.30 am and officers were deployed to the affected sites immediately. By 9.20 am, the flash floods had subsided. 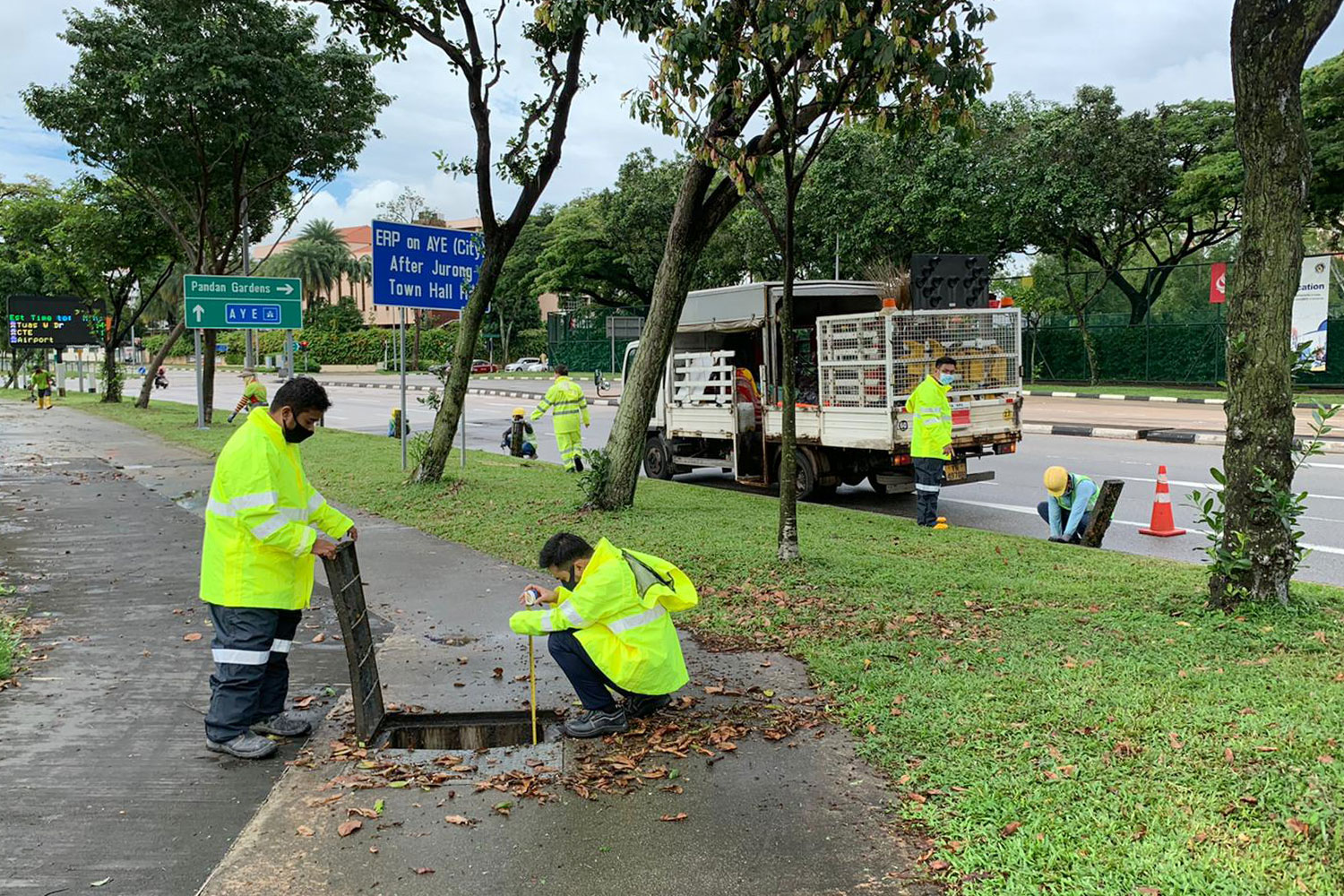 Contractors are also sent down to check the drainage system near Changi Fire Station, reported PUB. 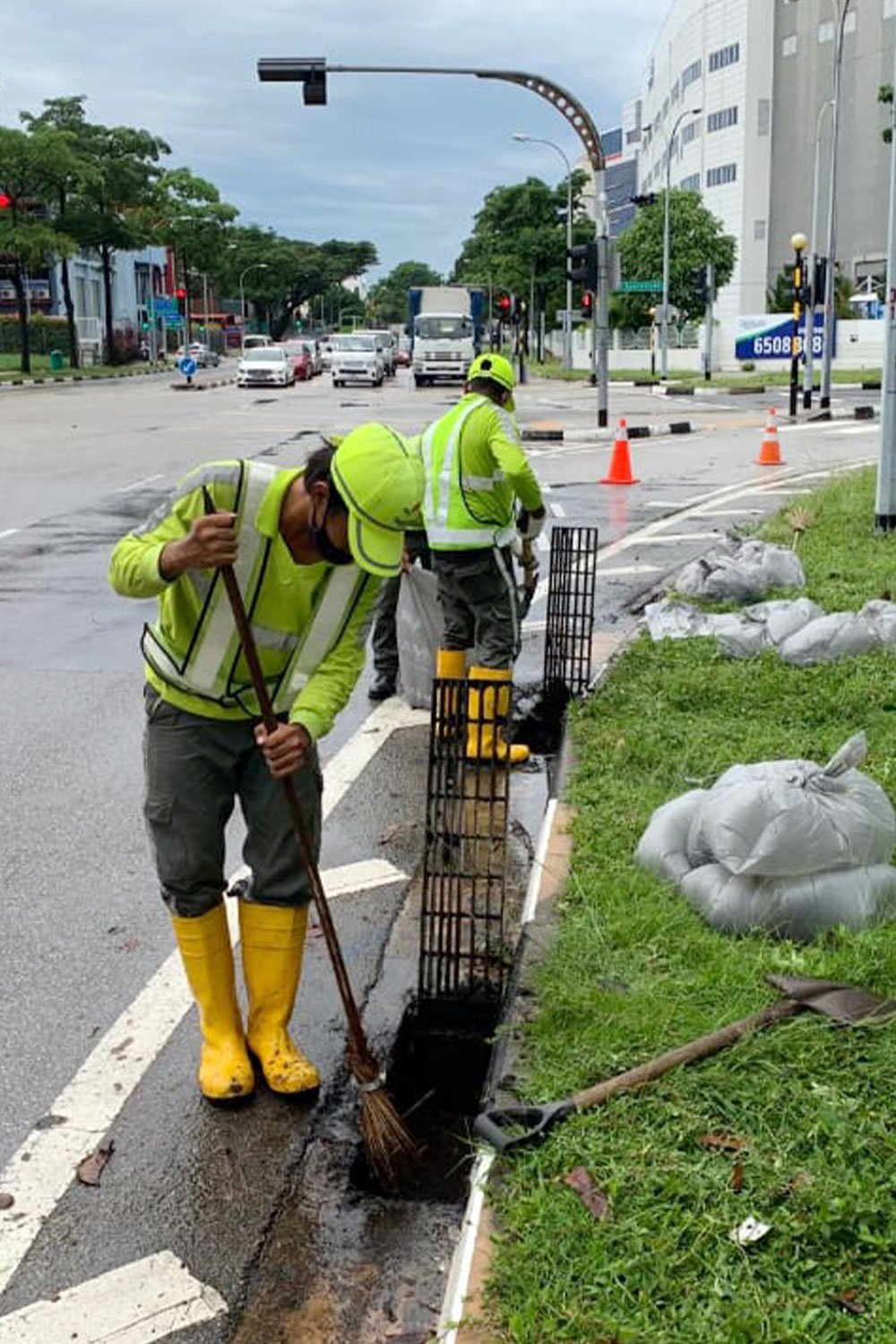 Did you experience any flash floods on your way to work this morning? Share them in the comments below.