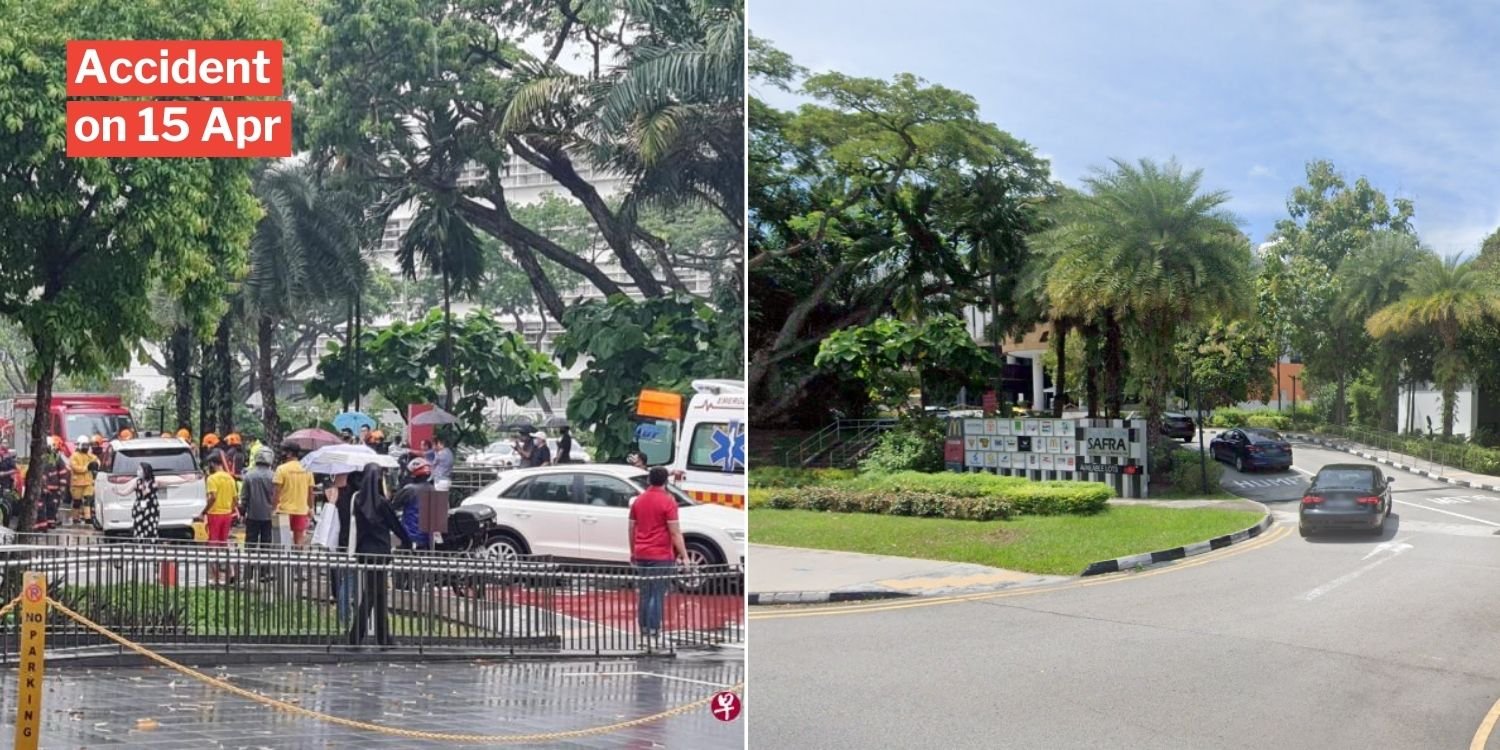 Vehicular traffic can pose a danger to all road users, amongst whom children are especially vulnerable.

On Thursday (15 Apr), an accident involving a car and a 6-year-old pedestrian took place in Toa Payoh, trapping the young boy under the vehicle. He was subsequently conveyed to the hospital. A 51-year-old driver has been arrested for negligence causing grievous hurt.

According to Lianhe Zaobao, the accident happened at the entrance to SAFRA centre’s carpark in Toa Payoh. 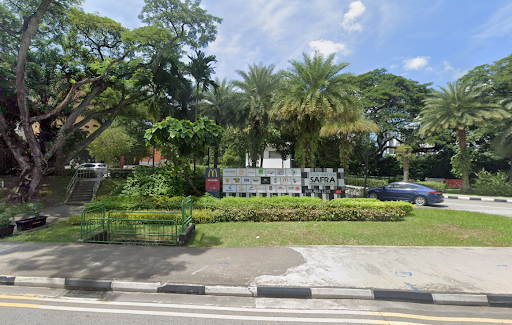 A white car was allegedly turning left at the carpark entrance, when the boy and his mum were walking along the zebra crossing. 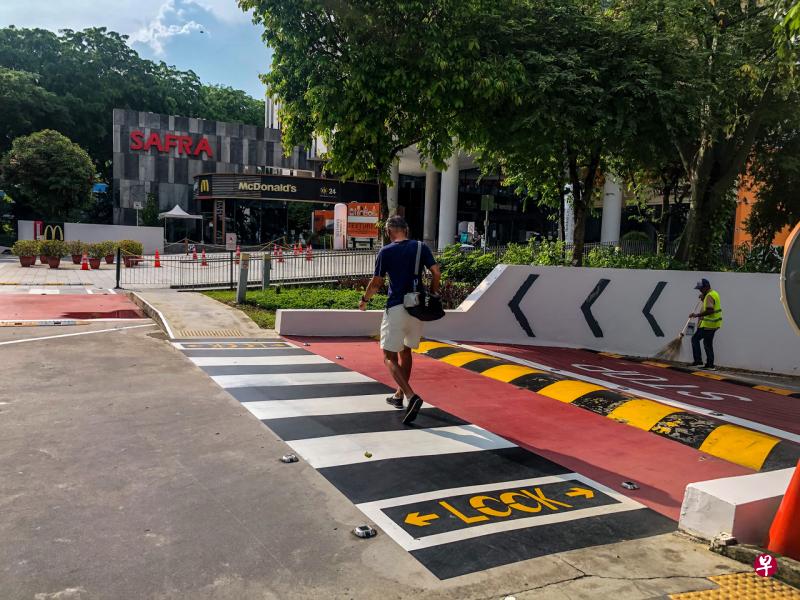 As a result, the car collided into the 6-year-old, unfortunately sweeping him under the tyres.

At around 2.35pm on Thursday (15 Apr), they arrived to find a child stuck under a vehicle that had been propped up by a car jack.

SCDF then rescued the 6-year-old from under the car, and sent him to KK Women’s & Children’s Hospital.

The boy was apparently unconscious at the time of rescue, reports Lianhe Zaobao.

A 51-year-old driver has been arrested for negligent act causing grievous hurt.

If convicted, he could face up to 2 years’ jail, a $5,000 fine, or both. Police investigations are still ongoing.

Hope the 6-year-old boy is okay

Circumstances of the accident are heart-wrenching to bear.

We hope that this incident serves as a reminder for all road users to be vigilant always.

Meanwhile, we hope that the 6-year-old boy is doing fine, and can recover swiftly from his injuries.