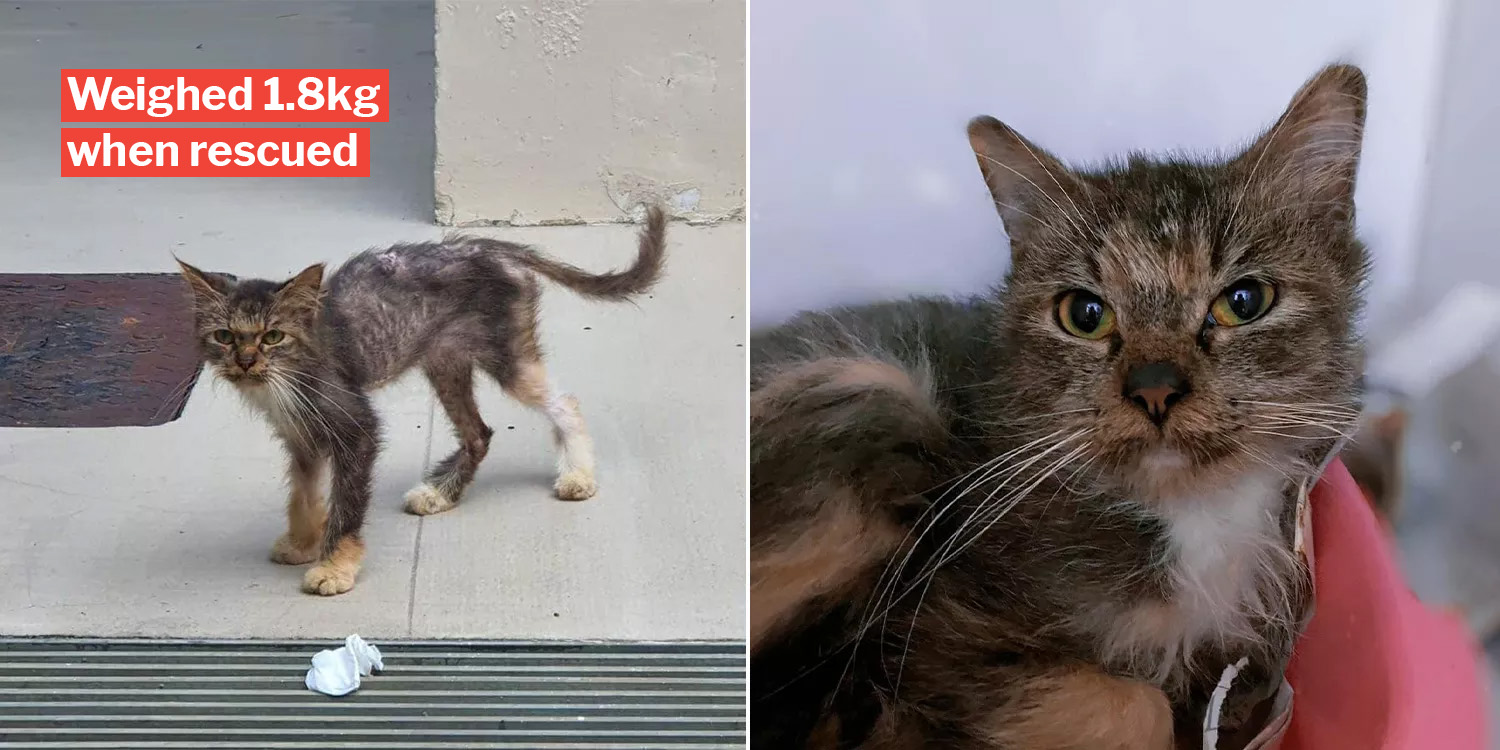 Cat abandonment is but one of many issues in our neighbourhoods — it’s that much more concerning when some are found in a bad state.

A cat rescuer, Feline, has seen several such cases in Singapore and it’s up to her to take care of these abandoned cats.

The case of one of the cats she rescued and named Sofiy Leia was closed by the police after a lack of further leads. Now, she’s appealing to the public for anyone who might have evidence of leads into her case and owner.

She was neglected before the abandonment, as seen from the state she was found in. However, due to a lack of further leads, she’s been told that the case is closed for now.

There is some hope though.

If there’s evidence or leads into the owner who abandoned Sofiy Leia, authorities can reopen the case.

As such, she now appeals to the public for anyone who might have information into the case or her owner.

She weighed just 1.8kg at the time and had a bad infection, with diarrhoea and ringworms. 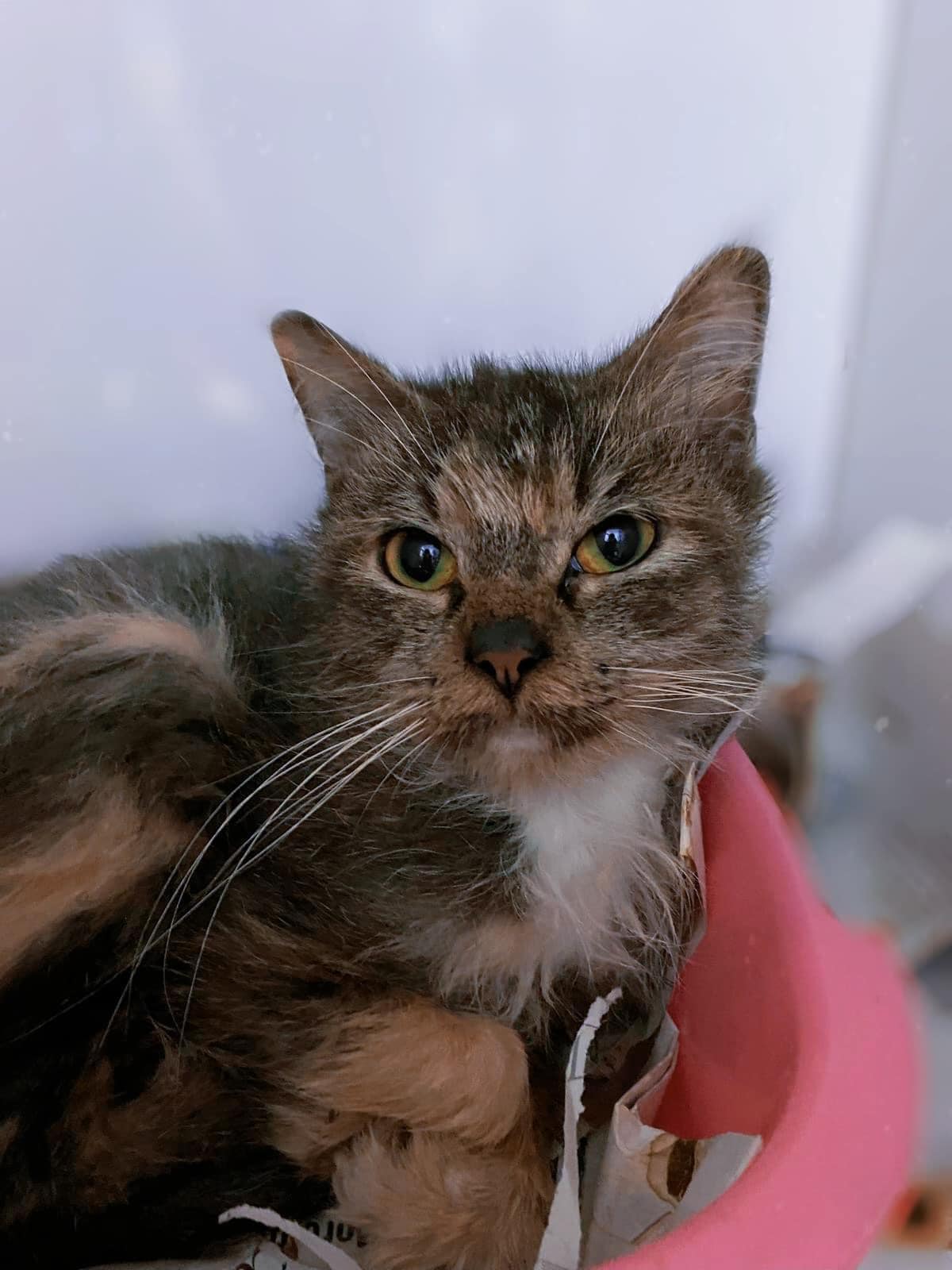 But her medical bills will be considerable as she requires months of treatment and healing.

Kind members of the public who saw Sofiy Leia’s plight have donated over $3,000 to the medical bills.

As of 8 Apr, Sofiy Leia weighs over 2kg and Feline discovered that she’s a calico. 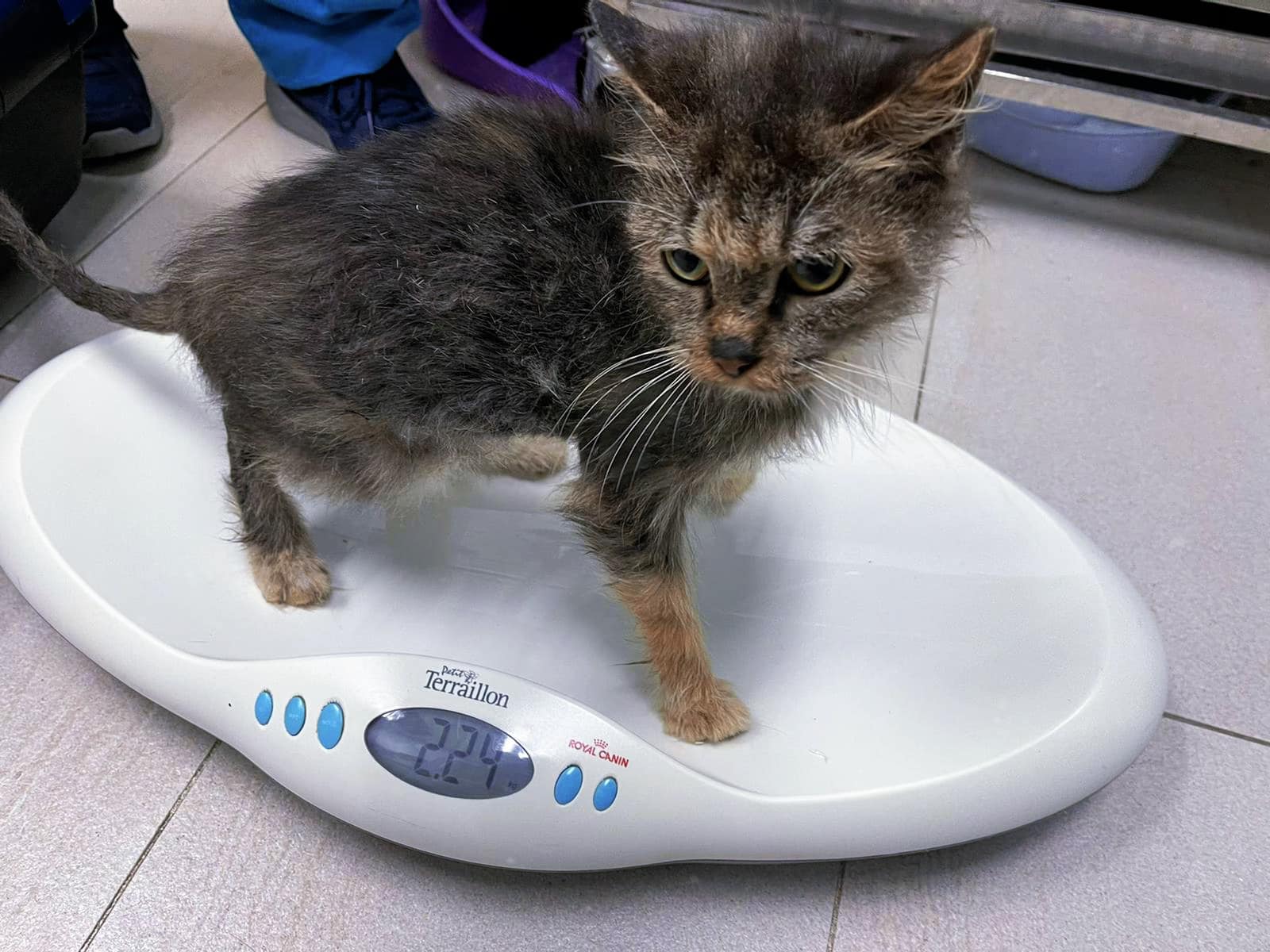 Yet, the case of her abandonment remains unsolved.

Step up if you have info

Although the abandonment happened over a month ago, the hope that more leads can be found remains.

After all, we’ve seen cold cases reopen after more than 10 years, albeit they are murder or missing persons cases.

Hopefully the ones who left Sofiy Leia in such a state can be brought to justice, and we can prevent more such cases in future.

If you have any leads, you may contact Feline on Facebook. Here’s hoping that the case can be reopened.