Having lost their children to suicide, 6 grieving Singaporean mothers sought to do more for youths suffering from mental illnesses. 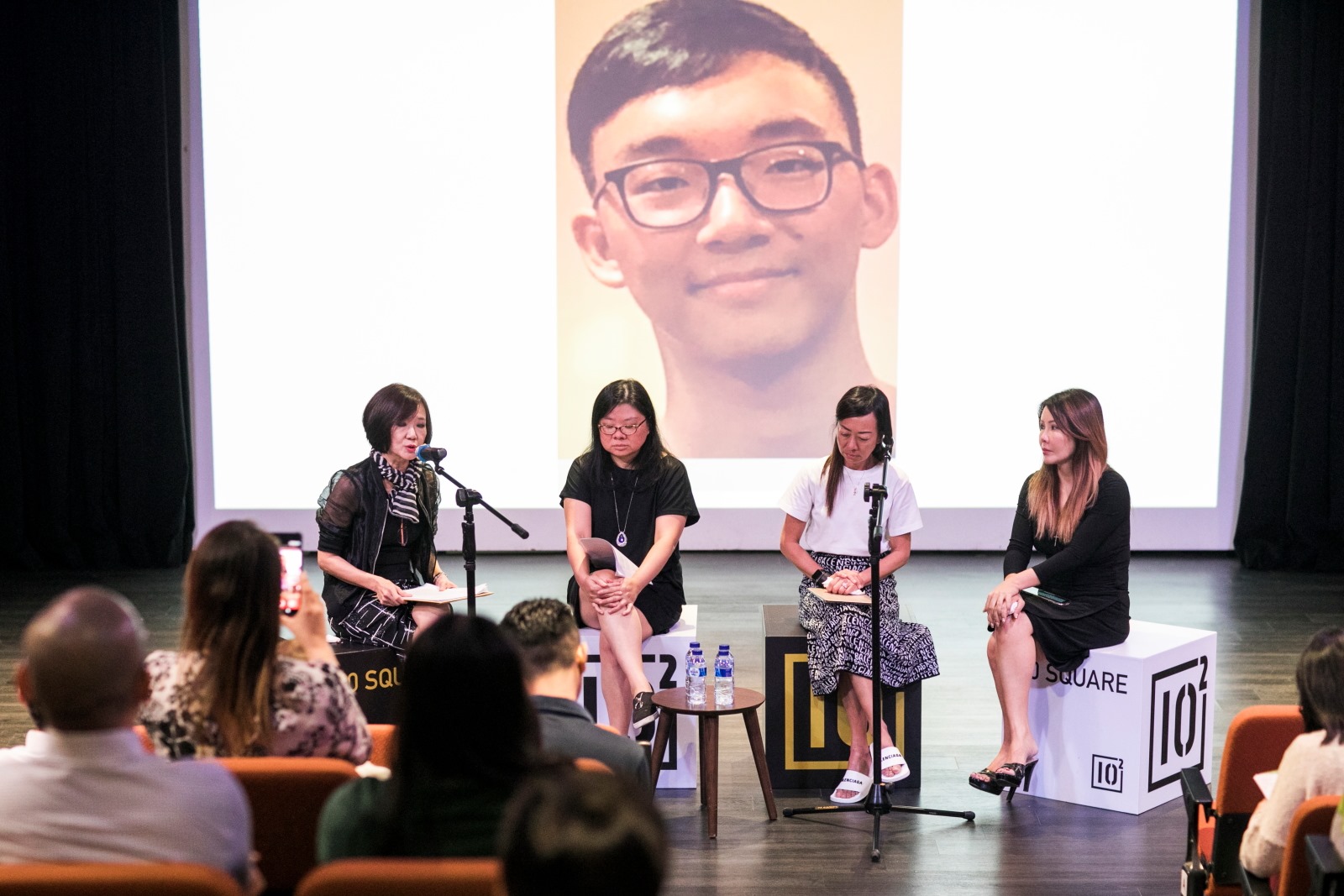 On Tuesday (29 Oct), they launched the group PleaseStay to provide support for vulnerable teens and raisie awareness about suicidal youths. 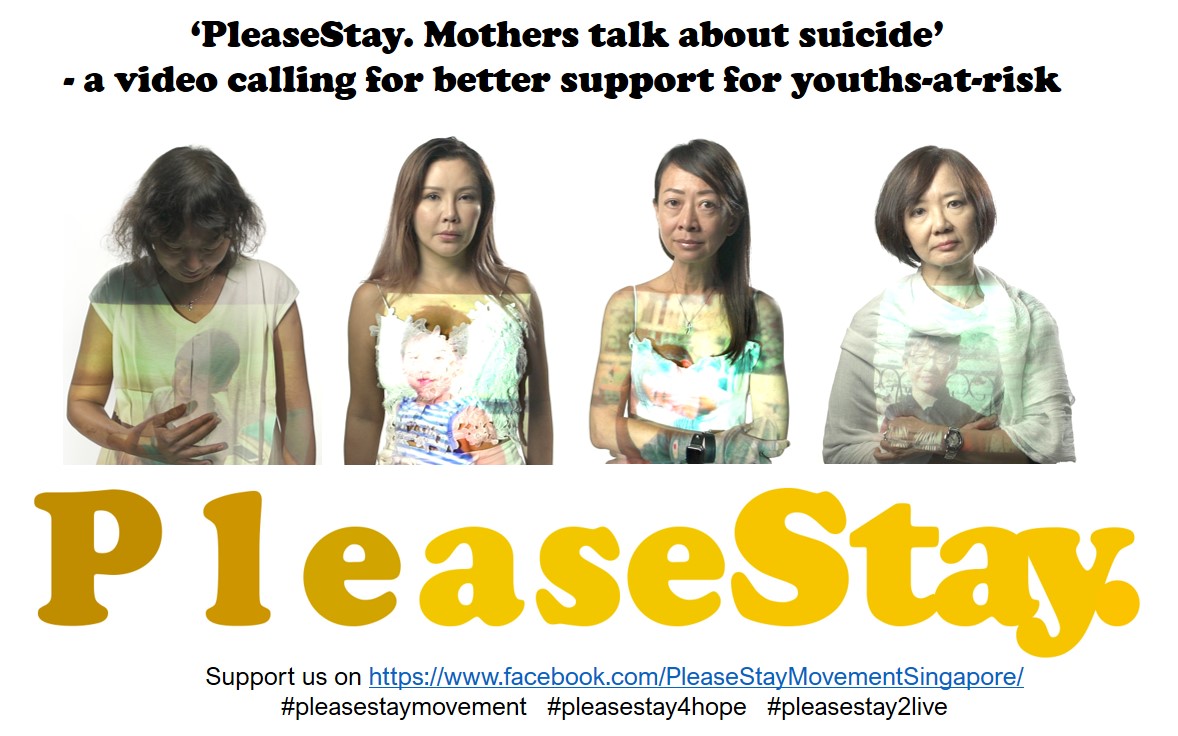 Ms Doreen Kho, one member of the group, lost her 11-year-old son when he jumped off a condominium block.

According to The Straits Times, her son received 58 marks for a maths exam the day before he took his own life. 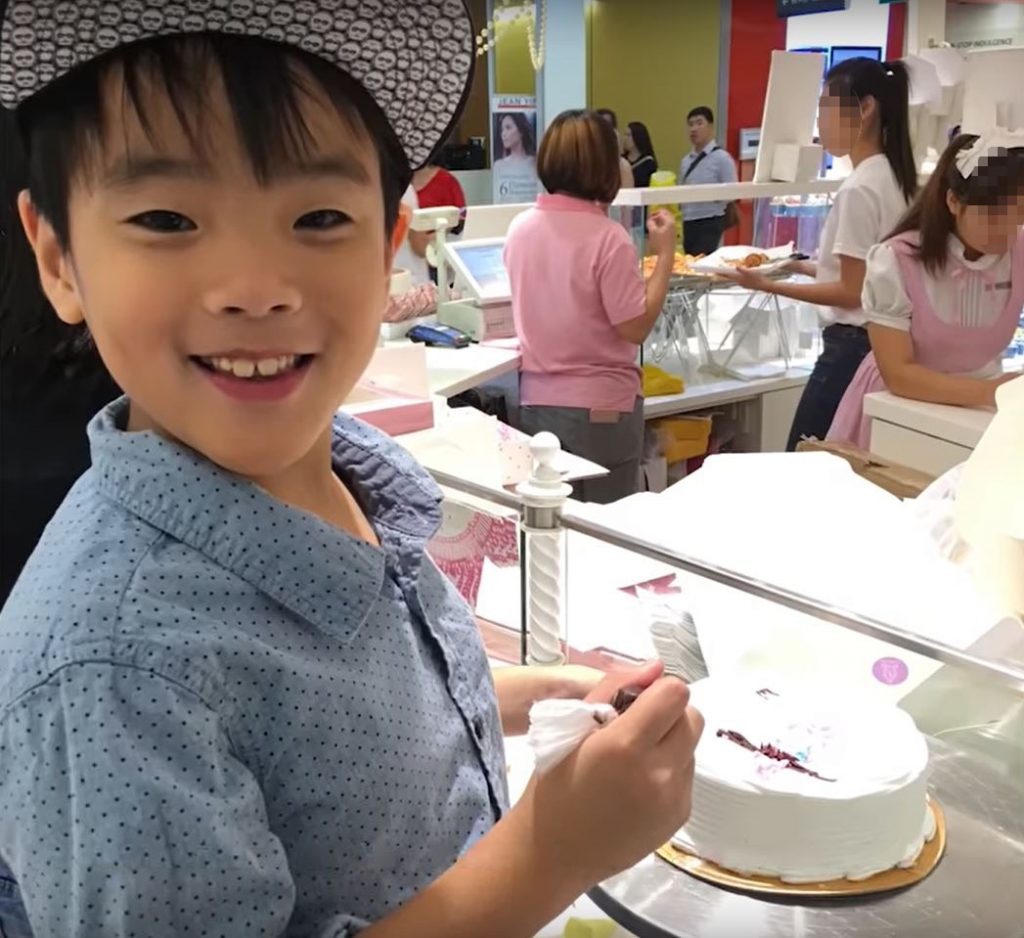 Evan was reportedly diagnosed with depression a year before the suicide. While he did not face pressure from his parents to perform well, he had felt peer pressure to excel academically.

Despite being constantly monitored by his parents, they could not prevent his suicide. The grieving mother shared,

Many people underestimate a child’s depression. Even though the children are young, their insecurities are still important.

PleaseStay hopes to be a “catalyst for change”

PleaseStay aims to be a “catalyst for change” and hopes there will be more support for suicide prevention among youths and mental wellness.

Ms Valerie Lim, a founder of the support group, added that she hopes the movement can be a “source of information for the community” and policymakers. 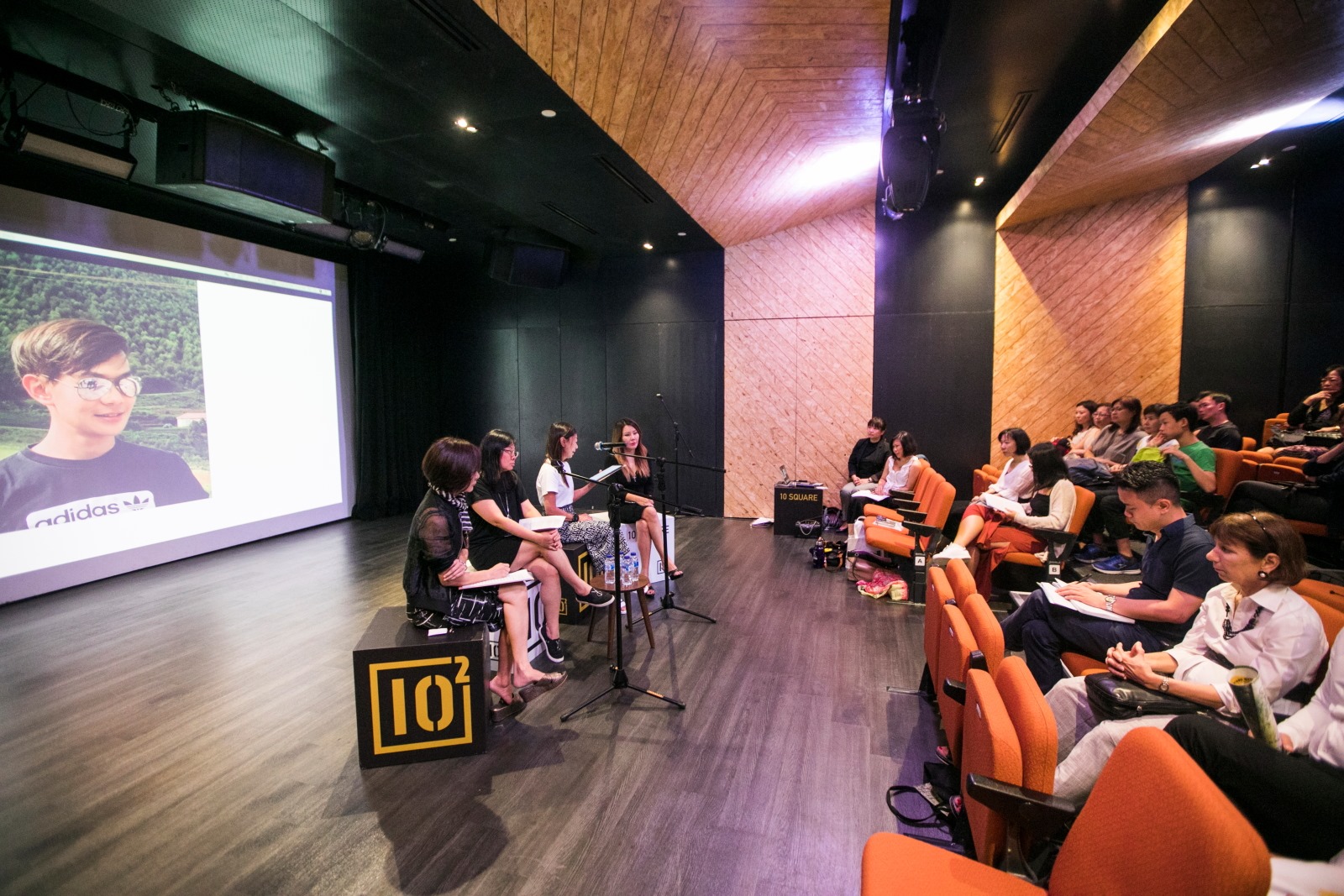 Ms Lim knows that the issue isn’t one that is easy to tackle. It can only be dealt with effectively if everyone adopts a “coordinated and integrated approach” to support the cause. 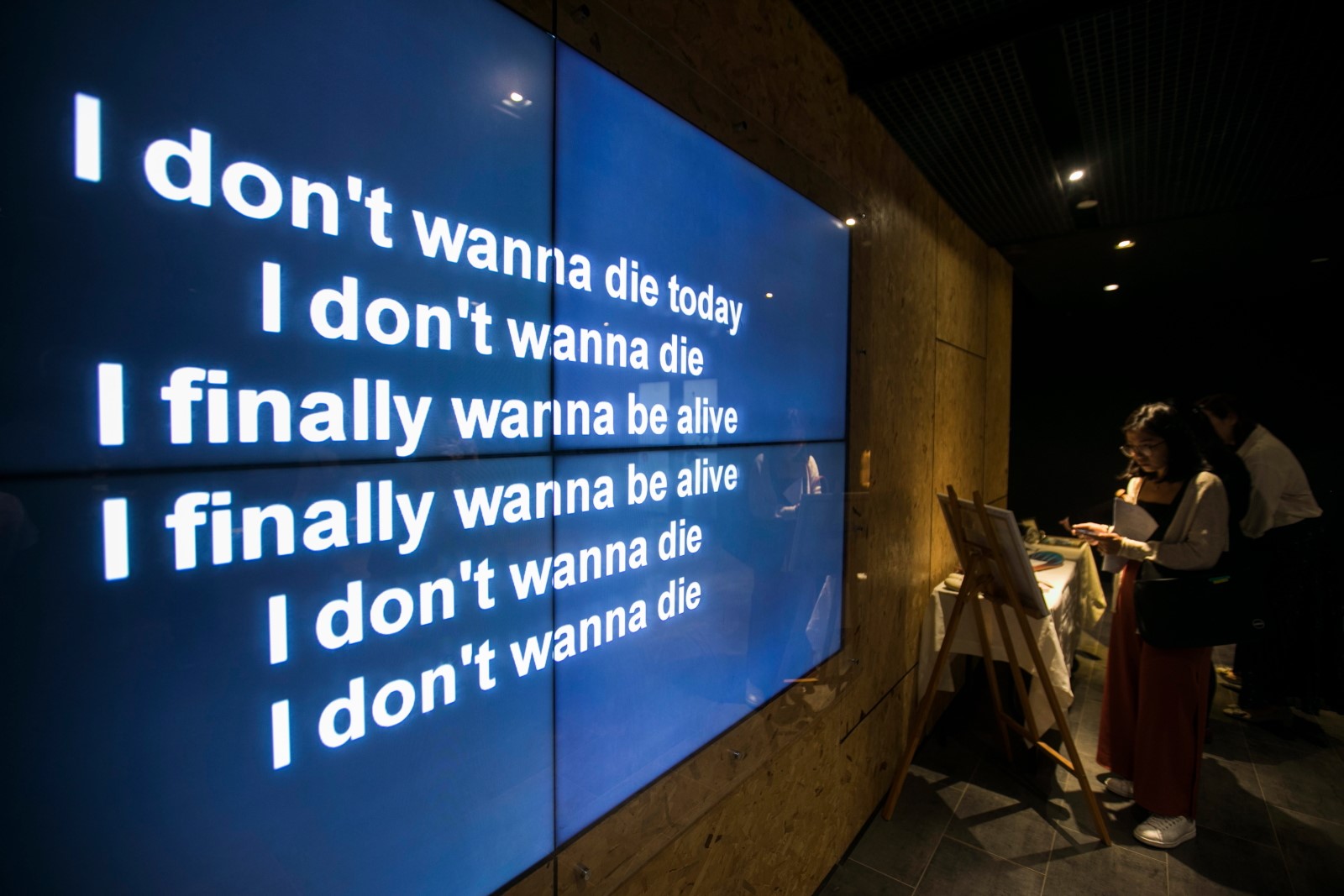 The group is currently led by Child Bereavement Support Singapore, a network of bereaved parents who aim to provide support and friendship for other grieving parents during their time of mourning.

Depression can affect children too

According to a report by The Straits Times, IMH received around 190 new patients yearly at its Child Guidance Clinics between 2013 to 2016. The clinics treat young patients aged from 6 to 18.

Depression is a very real issue among youths and should be taken seriously. You can learn more about the tragic stories of the parents from PleaseStay. in the video below.

If you’re harbouring suicidal thoughts, here are some avenues that you can seek help from. 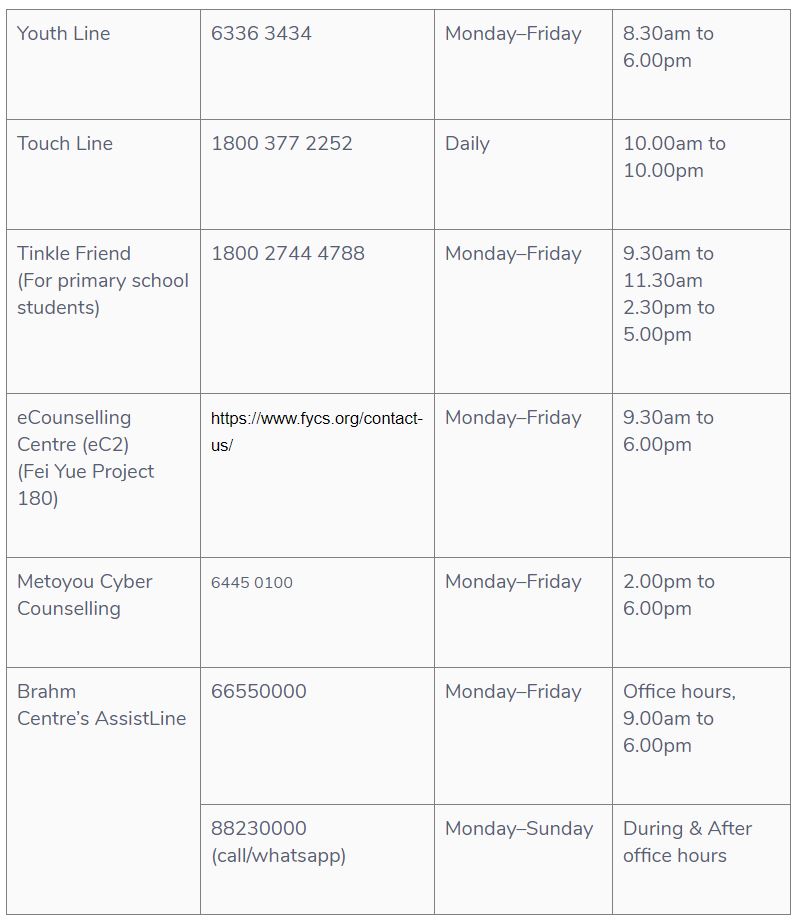 For more information on the work that PleaseStay is doing, click here. Their platform for group discussions is also available here.

What PleaseStay is doing is praiseworthy indeed

What the group of mothers are doing for youths facing such problems is truly admirable.

We hope that PleaseStay will be able to give hope and support to those who need it.