Why The Avengers Are The Real Winners Of The #DarylAidenChallenge

The Daryl Aiden Yow controversy might be dying down but people’s enthusiasm for the ensuing #DarylAidenChallenge is far from over.

Undergraduate Melvyn Koh showed off his Photoshop skills when he decided to bring the Avengers to Singapore.

Instead of photoshop-ing oneself into an exotic place, why not photoshop my favourite Marvel characters into my hometown.

Here are his creations: 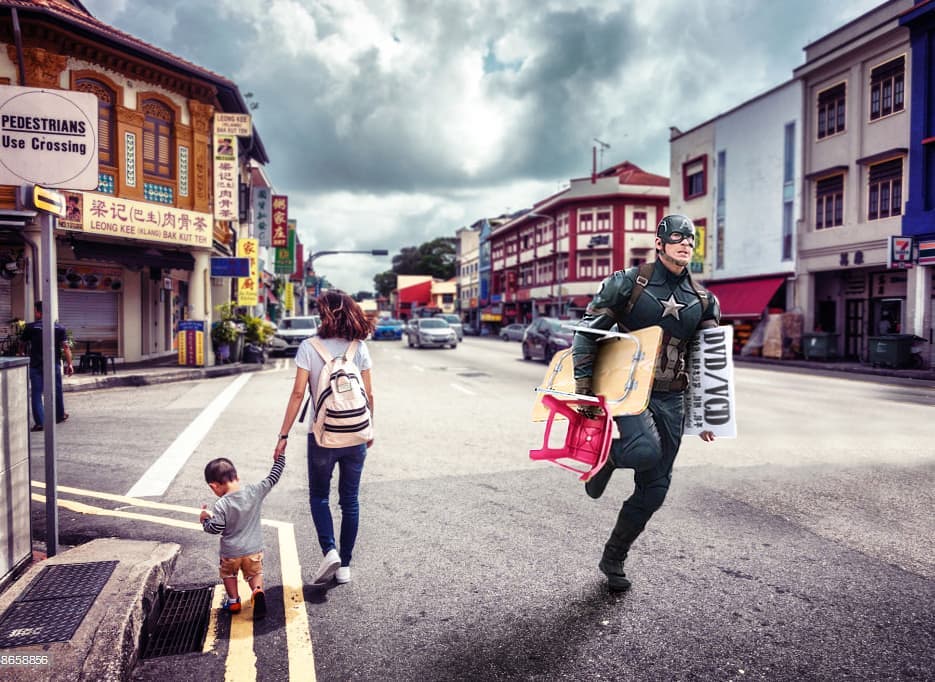 The streets of Geylang are transformed into a scene straight out of Avengers, complete with dark, moody skies and citizens in (apparent) distress.

Take a closer look at what Captain America/Singapura is holding – it’s clear that Mr Koh is a man with a keen eye for detail. 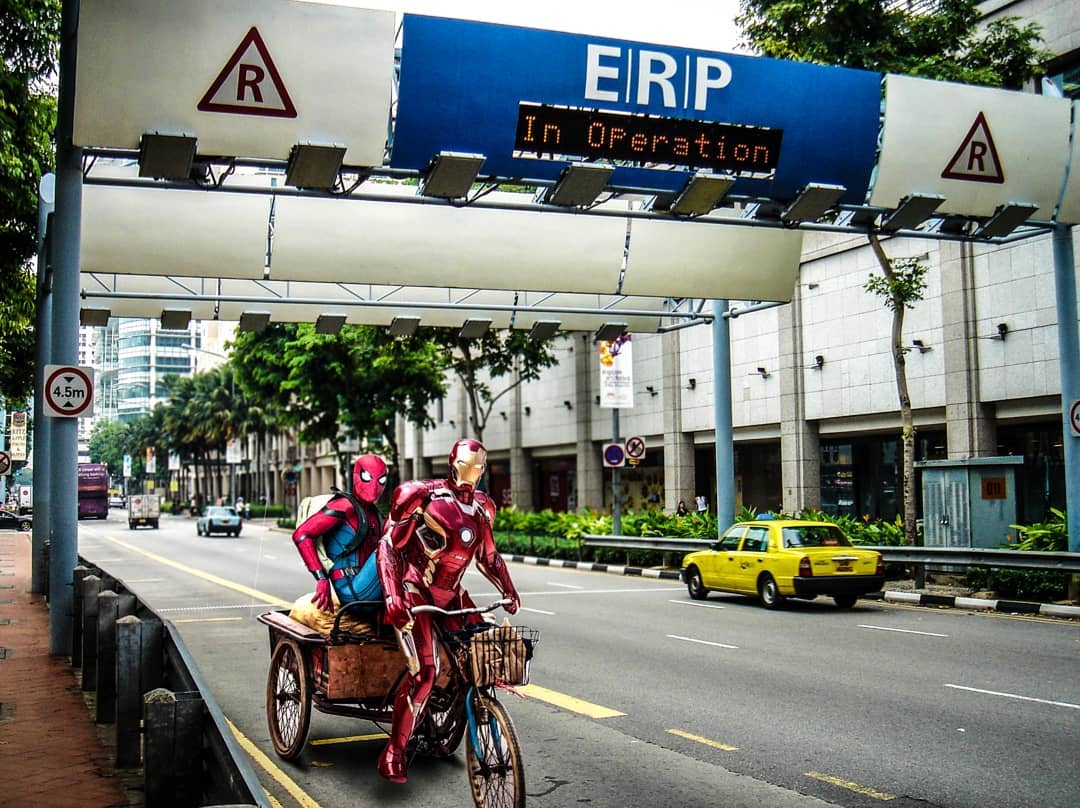 In this episode of the Avengers, Spiderman and Iron Man meet their most formidable opponent yet: an ERP gantry.

To avoid its all-seeing scanners, they hop on a rickshaw and enter it from the back.

We always knew Spiderman had tendencies but this photo proves it plain and clear. Even superheroes have day jobs. But when duty calls, the oversized shirt and grimy pants fall off, revealing an uber-cool superhero outfit underneath. 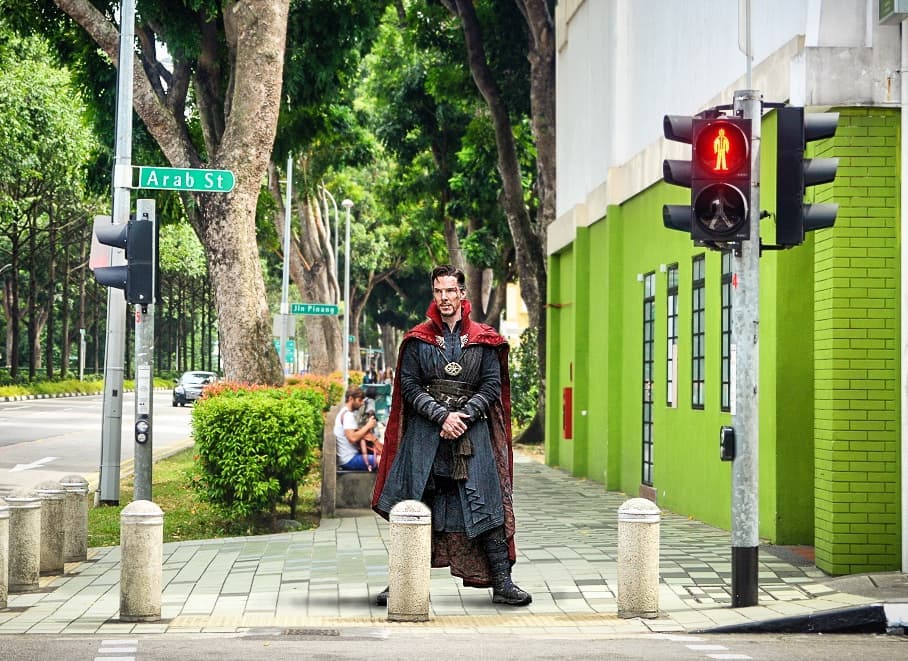 Netizens are lapping up Mr Koh’s work, with his album garnering over 500 shares in a day.

This comment sums up what we think of it.

Check out our other favourite #DarylAidenChallenge entries here.